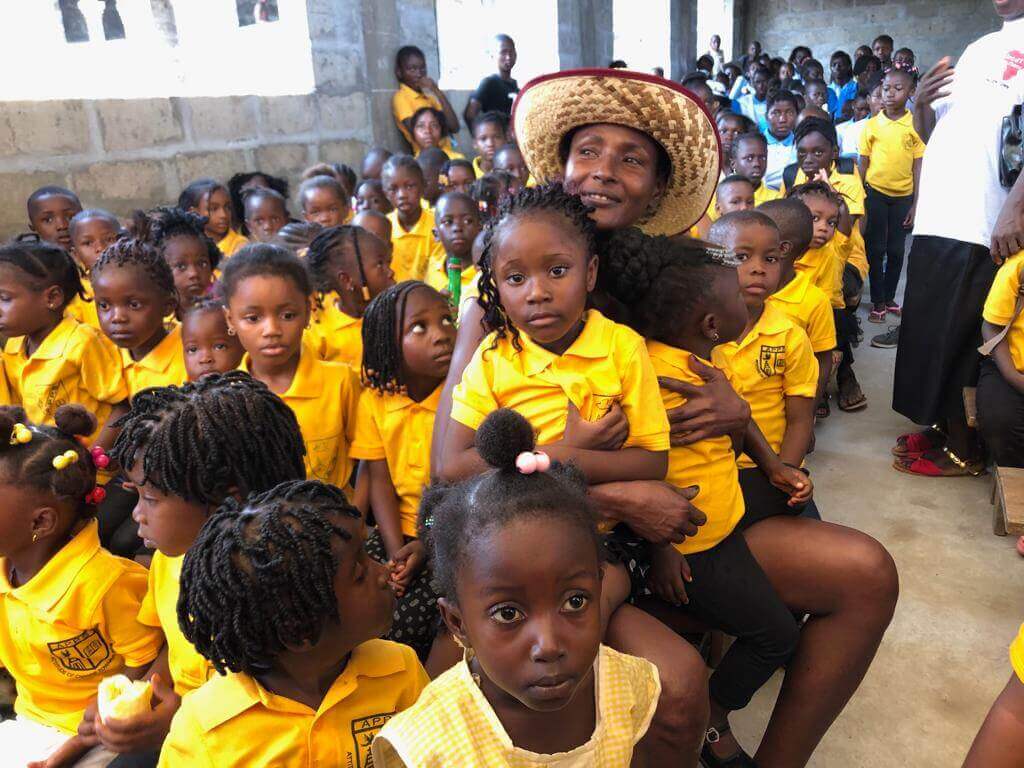 The Top Model and activist Waris Dirie, reveals her experience as human rights activist and above all her experience in promoting awareness in developing countries on the issues involving genital female mutilation. The conversation will also see the participation of Kiera Chaplin, actress and model, director of The Desert Flower Foundation in France. 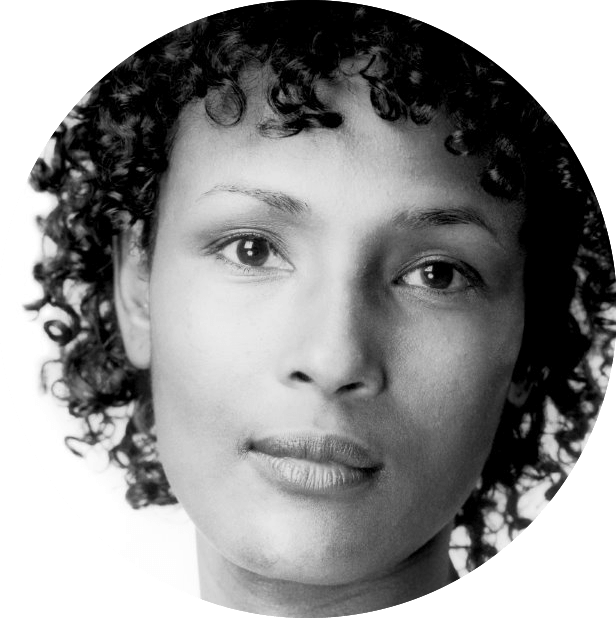 Waris Dirie was born in 1965 in the Somali desert. As one of 12 children of a nomadic family from the Clan of Darod. At the age of 5 she suffered the cruel ritual of female genital mutilation (FGM). In 1981 her uncle, who was Somali ambassador, brought her to London as a maid.

At the age of 18 the life of Waris changed abruptly. She was discovered by chance as a model by the English photographer Terence Donovan. Waris achieved international fame overnight and became one of the first supermodels.

In 1997, Waris was at the height of her model career, she was interviewed by Barbara Walters (NBC) and Laura Ziv (Marie Claire). Waris spoke for the first time about her trauma of circumcision, triggering a worldwide media response and a wave of compassion. The then UN Secretary General Kofi Annan appointed her UN Special Envoy against Female Genital Mutilation.  Her first book “Desert Flower” appeared in 1997. It became a bestseller, sold over 12 million copies, was successfully filmed in 2008 and sold to over 50 countries. The fight against female genital mutilation had become a mission for Waris. In 2002 she founded the Desert Flower Foundation in Vienna, Austria. A foundation that campaigns against FGM, collects donations to help those affected and builds schools in Africa.

Waris Dirie has received numerous prizes and awards for her tireless work, her books and her commitment to children’s and women’s rights. 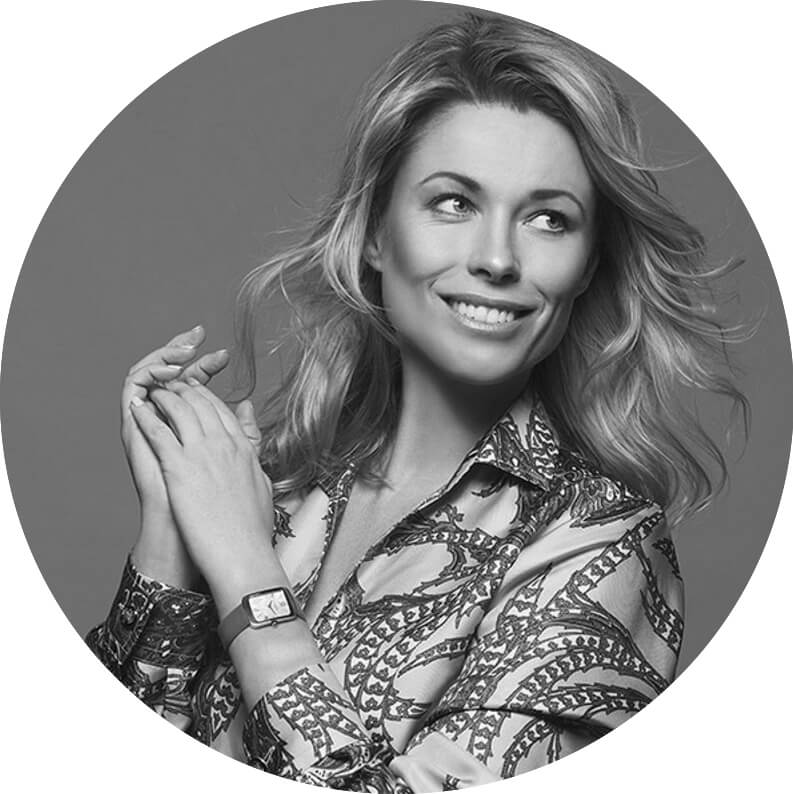 Kiera is the Director of Desert Flower Foundation in France. One of Kiera’s biggest passion is empowering womenand sustainability, since 2017 Kiera has beenparticipating in “The Rally Aicha des Gazelles”. This carrally takes place in the Moroccan desert for 8 days and only features women. In 2018 Kiera along with Jazmin Grimaldi were among the first participants to take on the rally in an electric car to promote sustainability and prove that this is the way of the future.