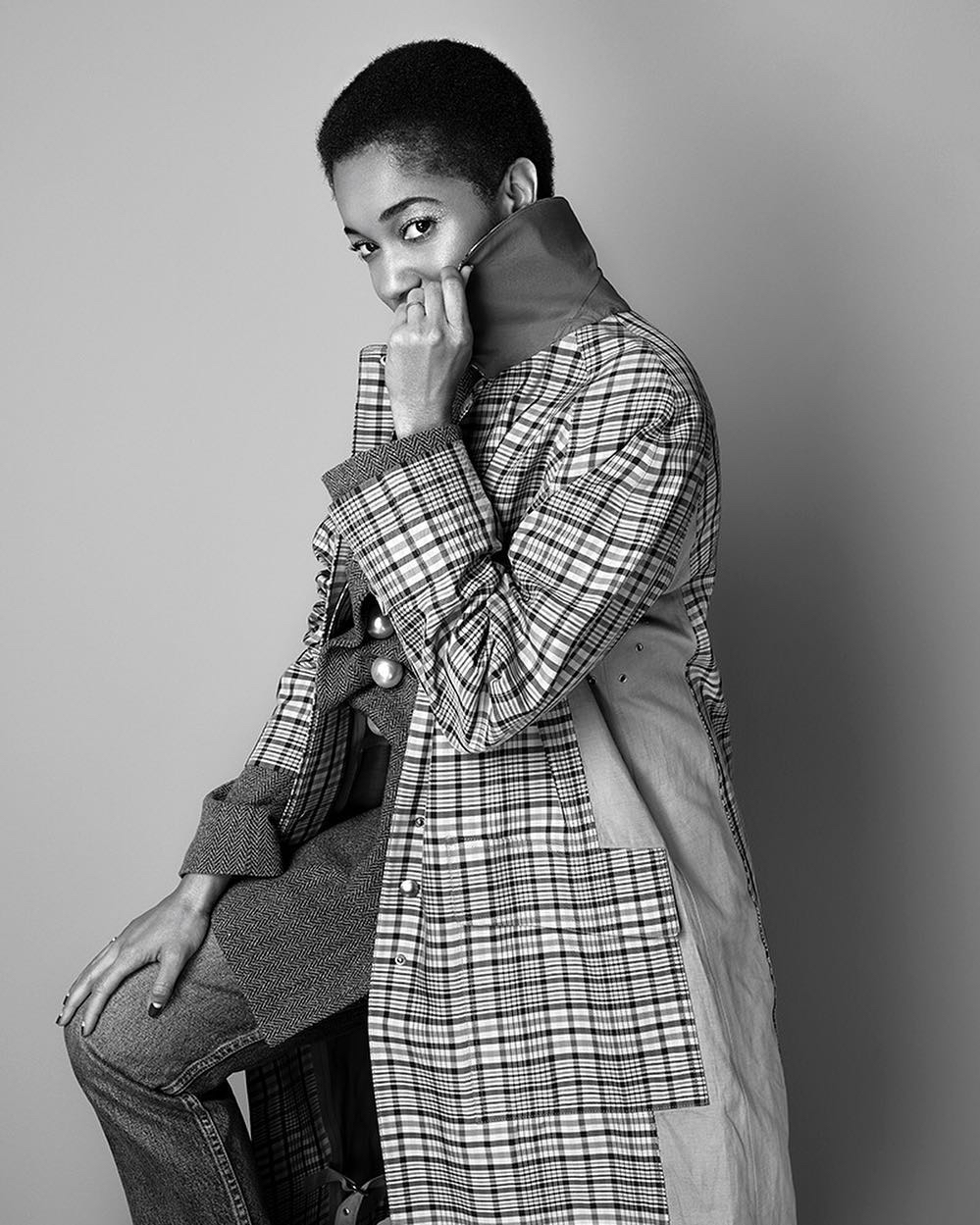 Tamu McPherson was born in Jamaica and moved to New York when she was six years old. She studied Literature and Rhetoric at Binghamton University first, then attendend the JD/MBA at Fordham Law and Business Schools.

In 2005, after working briefly as a lawyer, she moved with her husband to Milan where she officially started her career in fashion.

A creative blogger, street style photographer from 2006, her looks inspire designers and common people. Tamu immortalizes the style of the moment, foreseeing the trends and catching their essence. She collaborated with many fashion magazines as Glamour.it, VogueItalia, Elle Italia, Glamour U.S., Harper’s Bazaar U.S., Refinery 29

Nowadays she has a fashion column on Grazia UK , where she talks about trends of the season and fashion news.

She launched her blog, recently renewed, All the Pretty Birds in November 2008.

In February 2011 appointed as Editor-in-Chief at Grazia.it where she created the column dedicated to the first Italian IT Girls who spoke about their life and showed thier looks.

Tamu collaborates with the most important luxury brands as Gucci, Chanel, Valentino, Bulgari, Luois Vuitton, Loewe, she is also parto of the #MANGOGIRLS family.

She always attends the most important fashion shows and events around the world and she is often collaborates with important luxury brands as content creator for their social media and website. 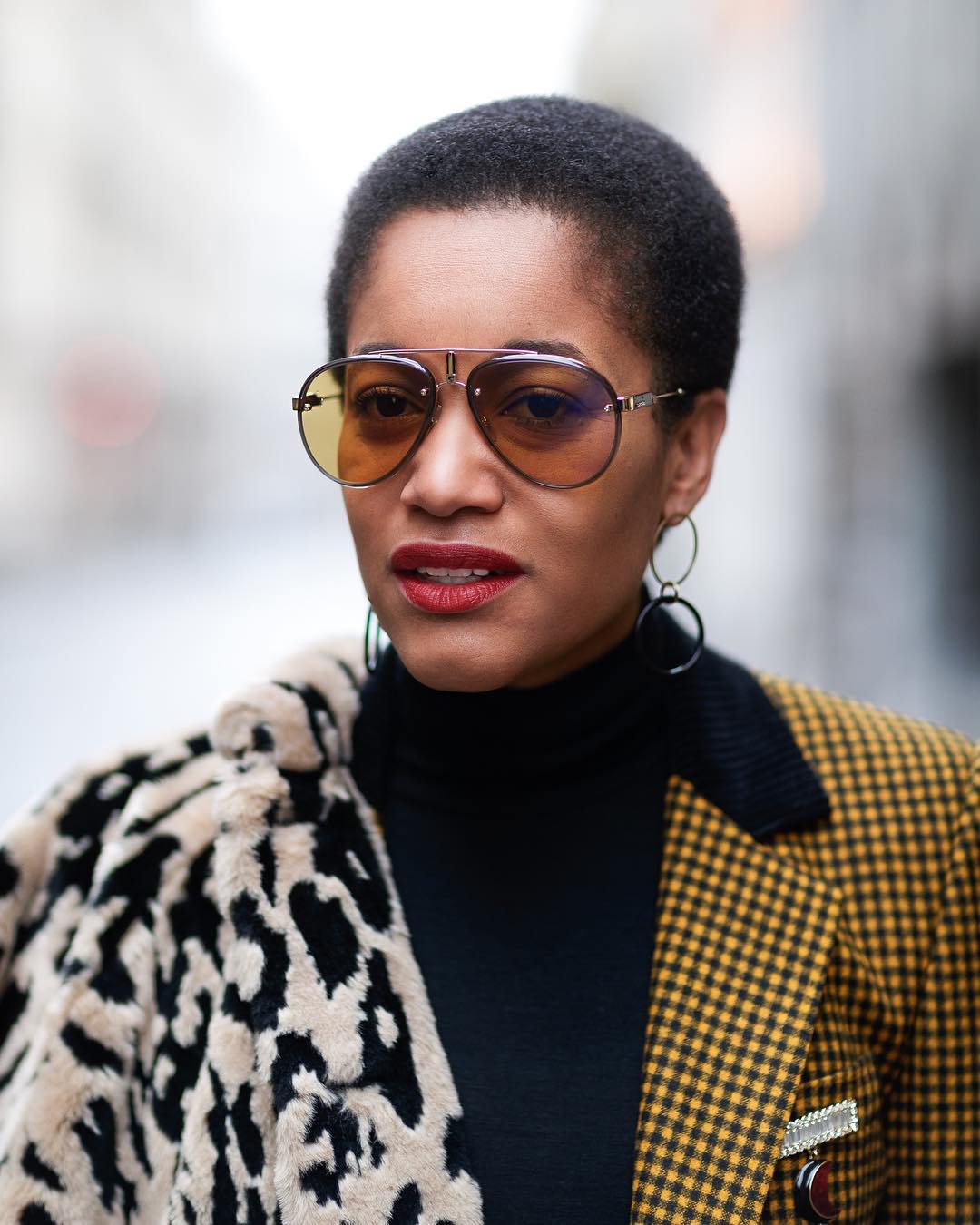 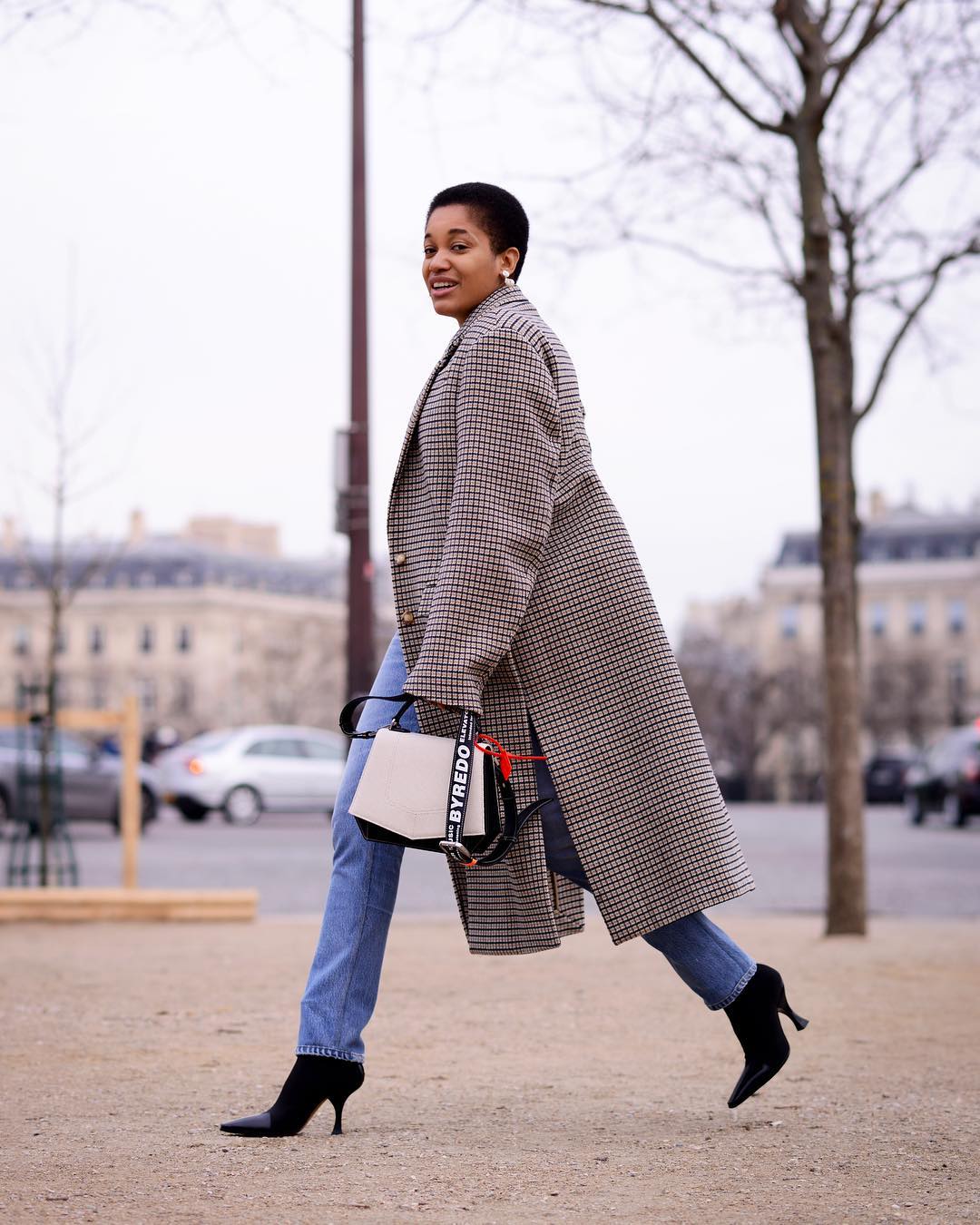