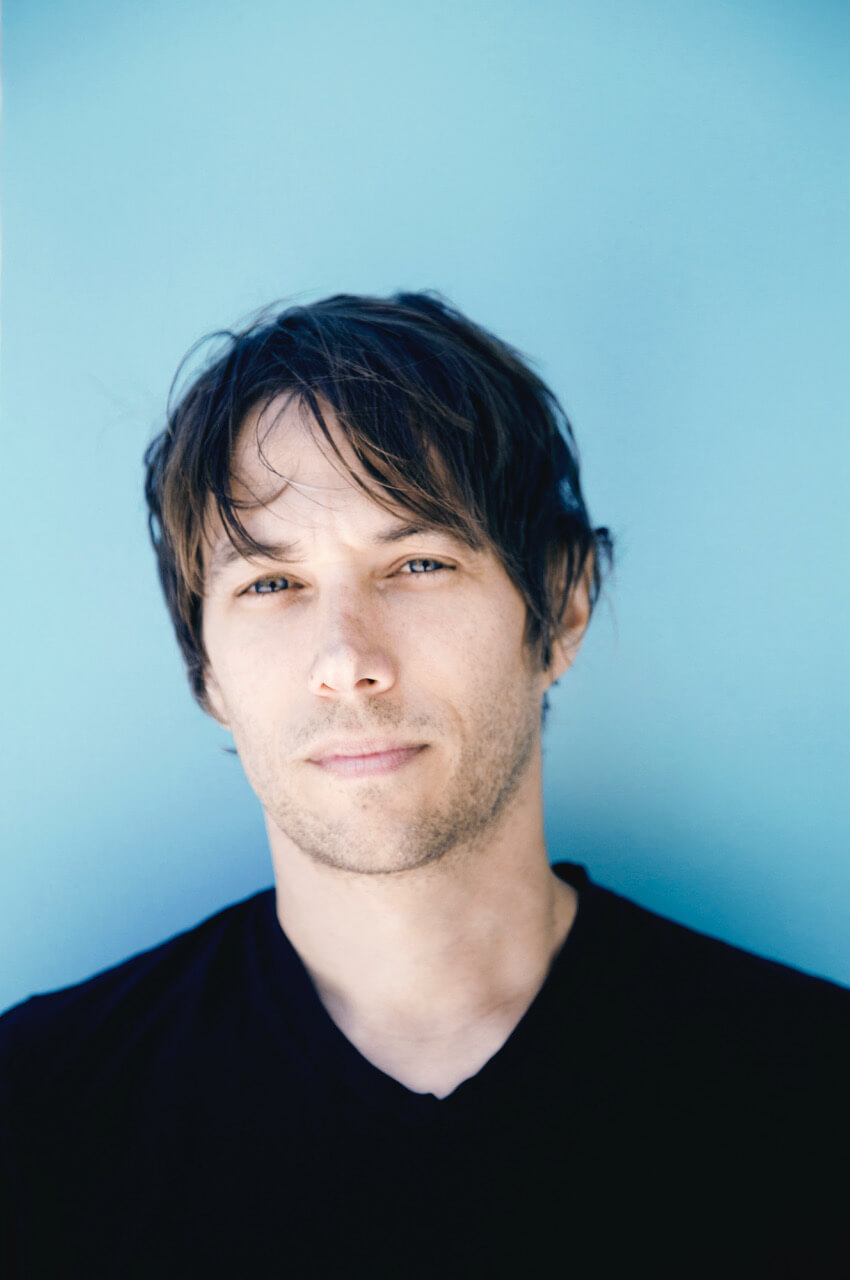 If you could be whatever you want, what would you be?
A filmmaker.

Those are actually my only habits that I enjoy.

A statement or a maxima that describes you
I’m well aware that I should be living in the moment but unfortunately too obsessed with the past and future.

Why have you chosen to develop a career in the world of moving images?
My mother took me to the local library at six-years-old where they were projecting famous scenes from the Universal monster films. The burning mill sequence during the climax of James Whale’s Frankenstein made me want to become a director. After that I was making super-8 films and VHS movies until going to NYU film school years later.

Which director is a source of inspiration for you?
Many directors. But right now, I’m focusing on the films of Ken Loach, Ruben Ostlund and Urlich Seidel.

Look back at your past experiences: do you have a particular job or story to share with us?
I’ve been a film projectionist, cinema manager, taxi driver, bike messenger and tele-marketer before working in the industry. And to this day, I use those memories and experiences from my jobs in my screenplays.

Do you have a special figure, a company or a group you would like to meet and work with?
I would love to work with Judy Davis.

How do you see yourself in 10 years?
Hopefully a few more features under my belt. And a few more fashion film as well.

Tell us something about your experience at Fashion Film Festival Milano.
Well, the experience was amazing because we won Best Fashion Film with Snowbird. This meant so much to me and our team because it was the first award that we won and it was most of the team’s first foray in the fashion film world. I was also so grateful because I know Kenzo was happy. 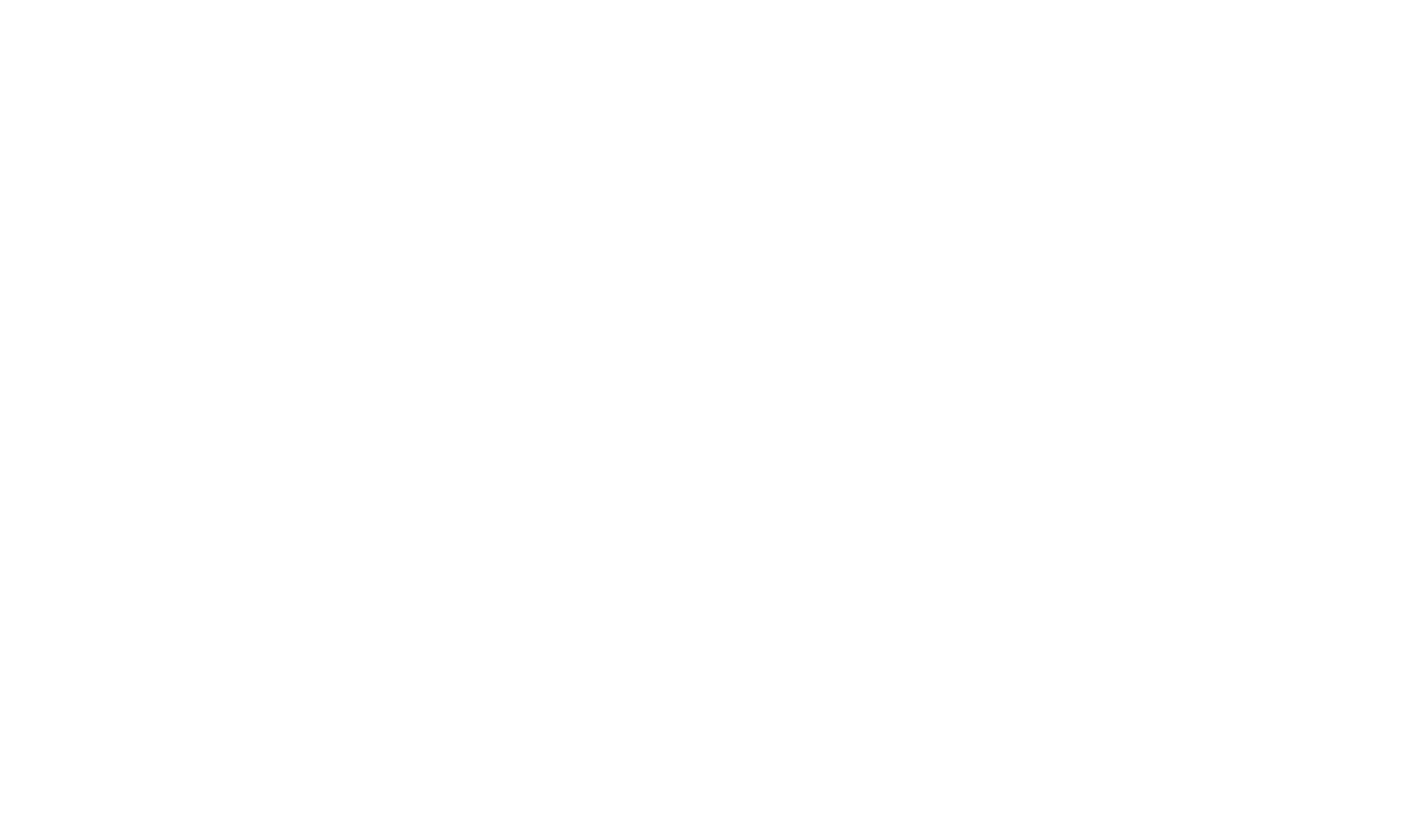 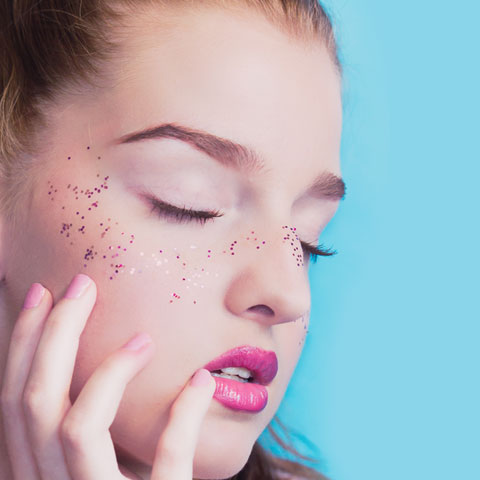 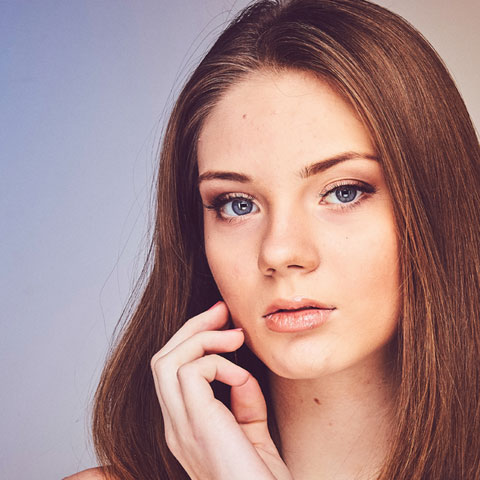 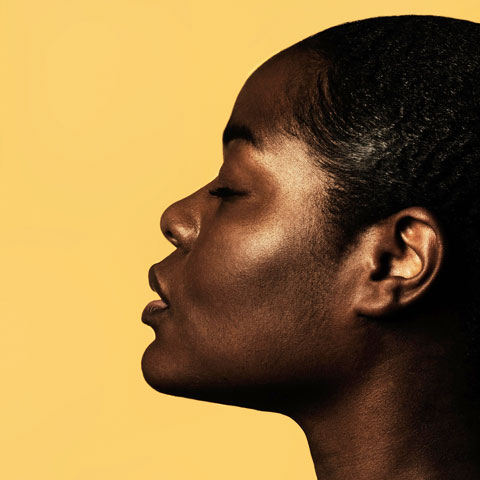