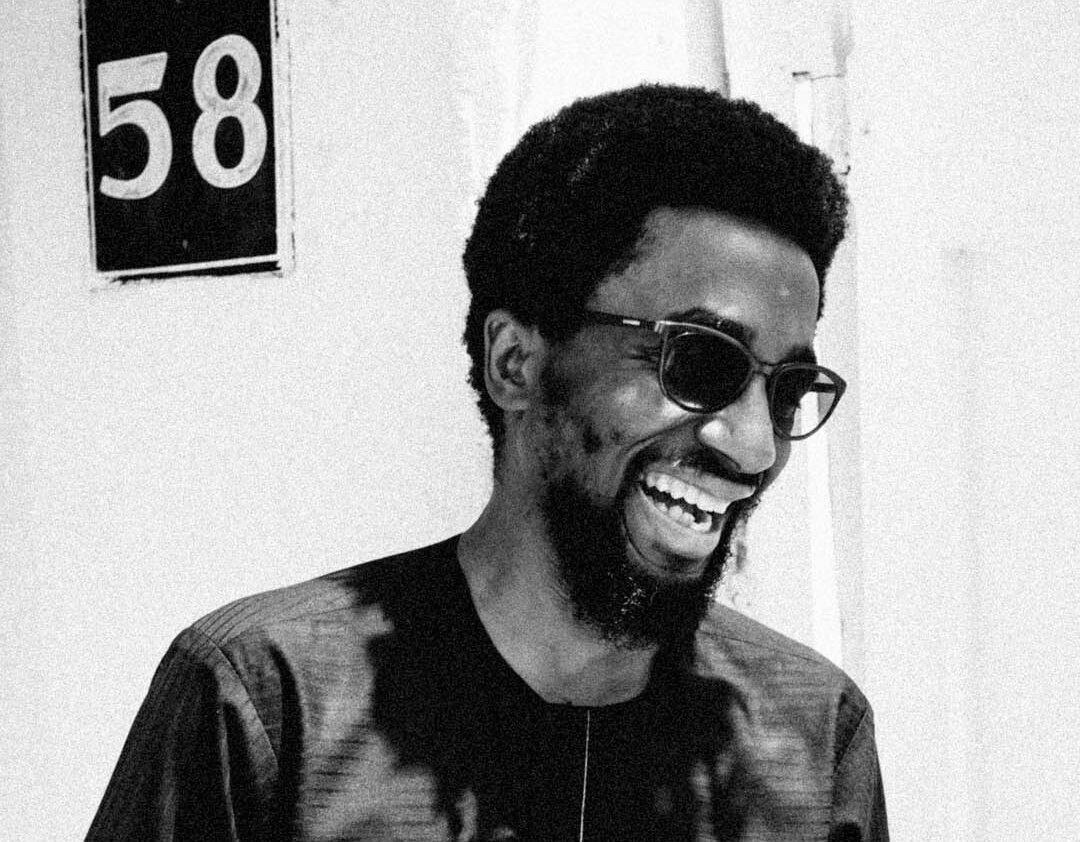 Based in Lagos, Nigeria, Papa Omotayo founded a  Whitespace Creative Agency, a business of “creating narratives for a new vision of contemporary Africa”. It was set up in 2014 after he “saw the need for creatives to have a platform and organisation that aimed to push new ideas being developed by a new generation of visual artists,” says Omotayo. “We sought to bring young dynamic creatives and pair them with local and international brands and organisations,” he continues, “whilst also developing personal projects and programmes that focused on art and culture as a currency and catalyst for change within the city of Lagos.” AWCA works with local and international brands and NGOs, creating lookbooks, campaigns, editorials, documentaries and films; it also works on projects presenting the cream of Lagos’ talent overseas. AWCA’s collaboration with Amaka Osakwe of Maki Oh won Best New Director at the Fashion Film Festival in Milan in 2016, for example; in 2016 AWCA took up a ten-day residency in London, showcasing some of its creatives

Stills from Omi, for Maki Oh 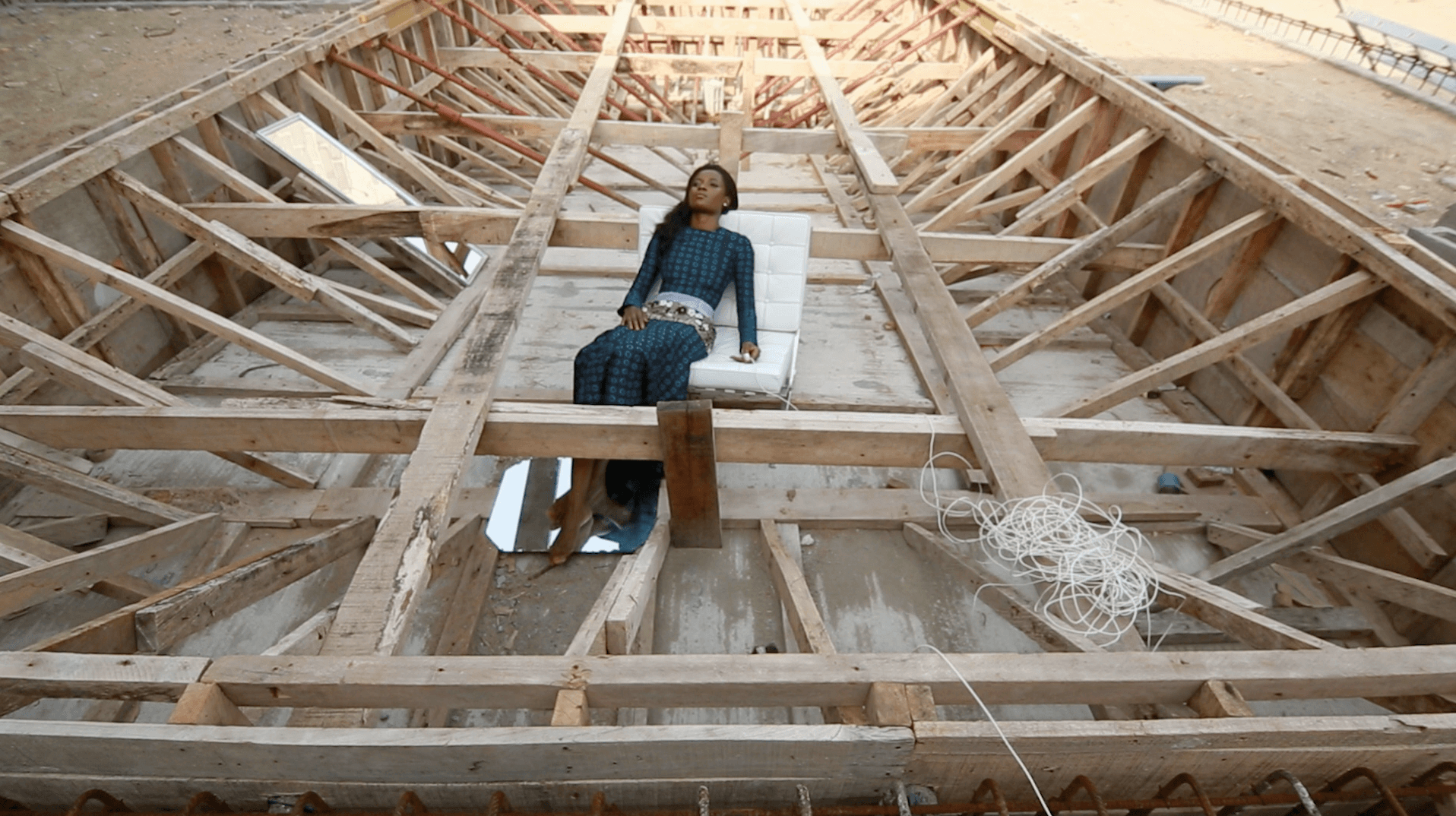 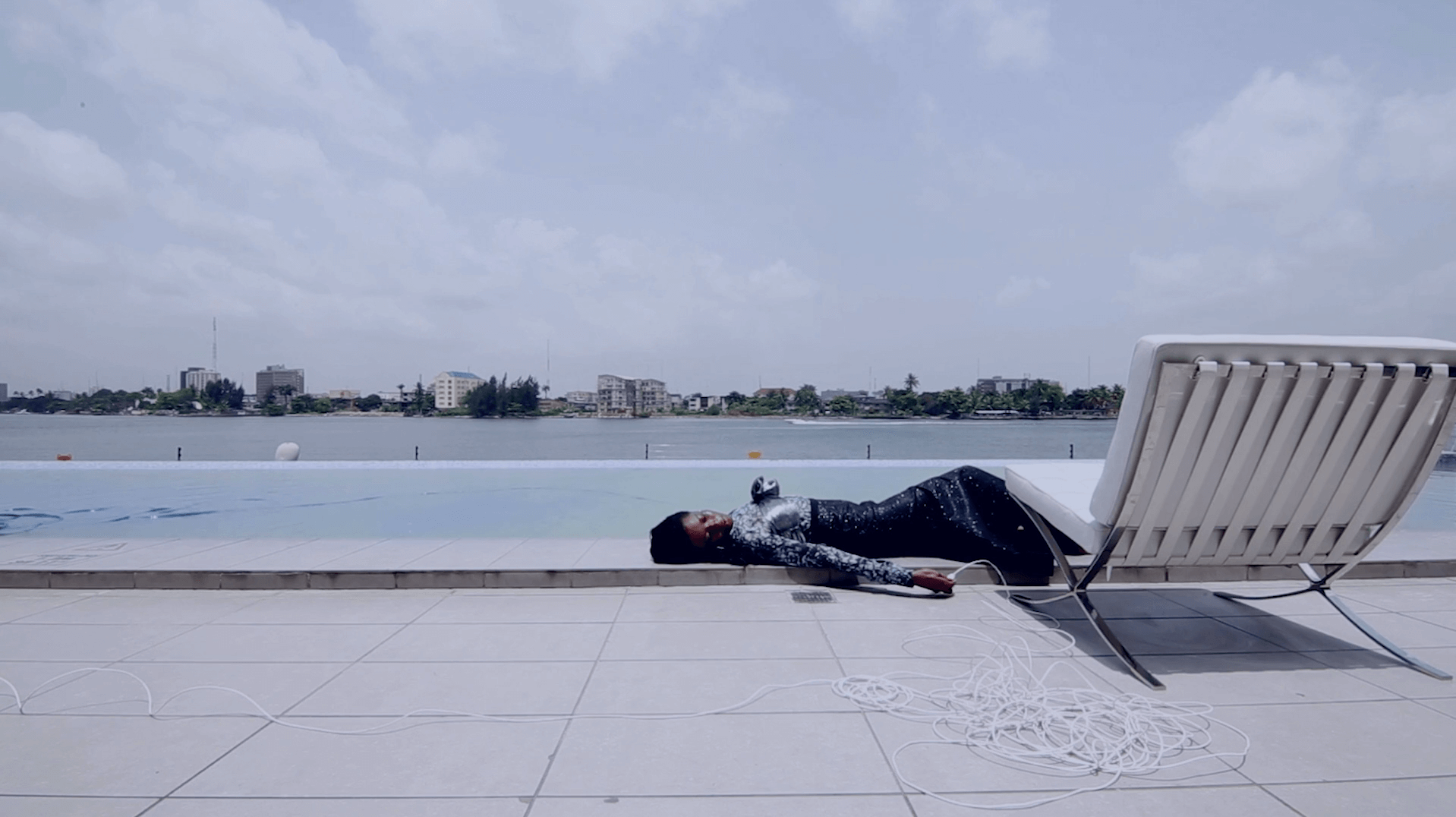 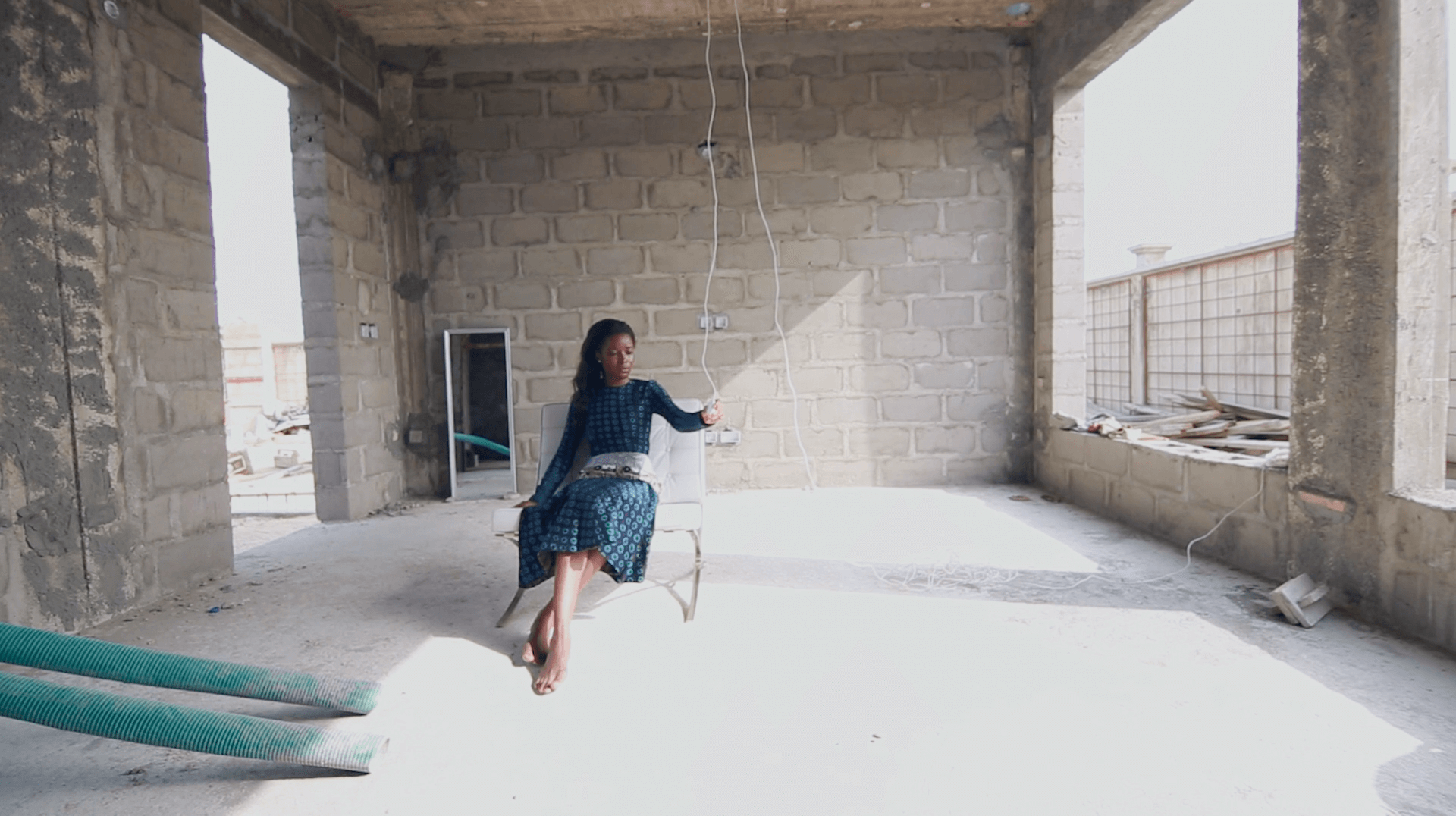