PRIVATE EVENT BY INVITATION ONLY: 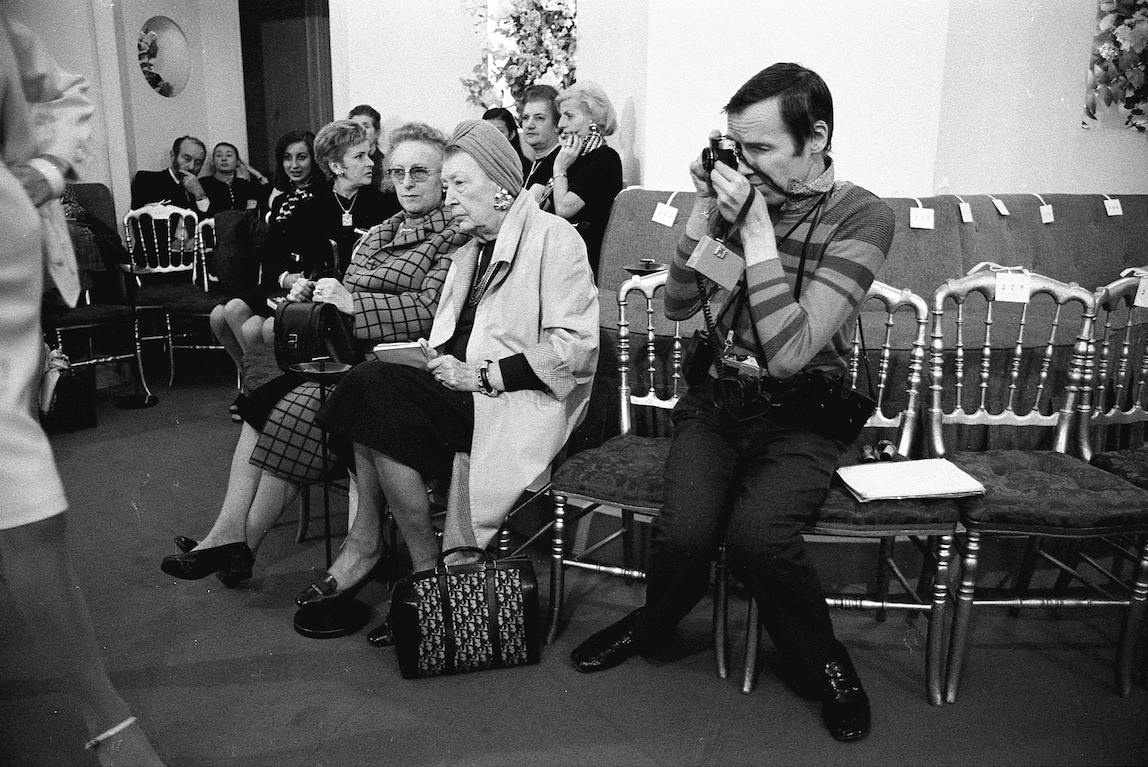 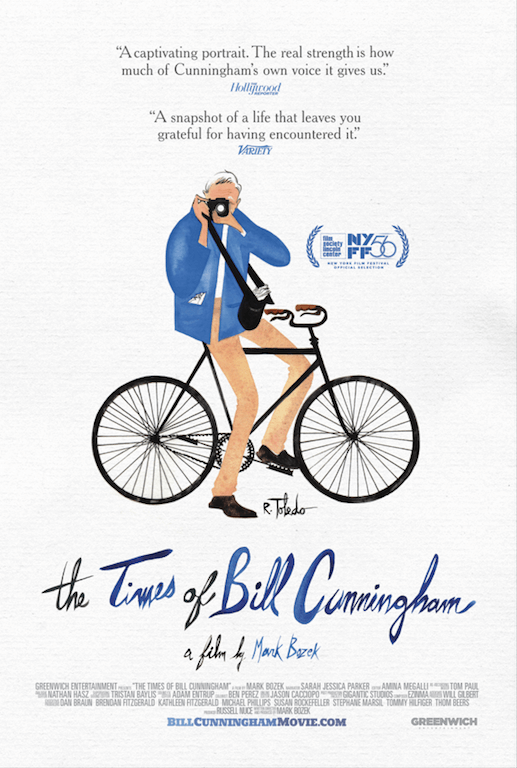 With access to over 3 million previously unpublicized images and documents from the archive of legendary street photographer and fashion historian Bill Cunningham, first-time filmmaker Mark Bozek provides a wholly unique insight into the New York and fashion legend. Told in Cunningham’s own words from a recently unearthed interview from 1994, the photographer chronicles in his customarily cheerful and plainspoken manner, moonlighting as a milliner in France while in the army during the Korean War, his move to New York in 1948, his unique relationship with First Lady Jackie Kennedy, his beginnings as a photographer, and his liberated and wholly democratic view of fashion. Narrated by Sarah Jessica Parker.

I began work on this film on the day of Bill Cunningham’s death in 2016 when I discovered a long-lost interview I had done with him from 1994.

Ten minutes into viewing the interview, I knew this would be my first film.

Eighteen months after discovering the interview, I was given rare access to Cunningham’s remarkable archive of photographs and documents. Not only did Cunningham photograph his beloved New York City for more than six decades but he safeguarded – and in fact slept on – his treasure trove of photographs and documents. His previously unpublished archive will likely become one of New York City’s most important. 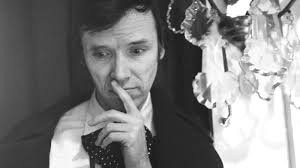 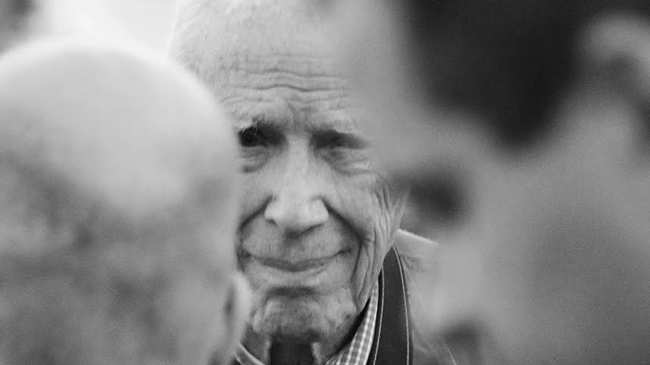 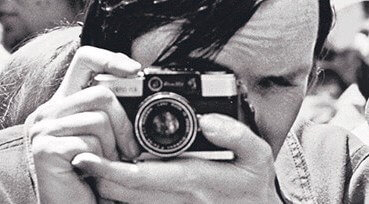