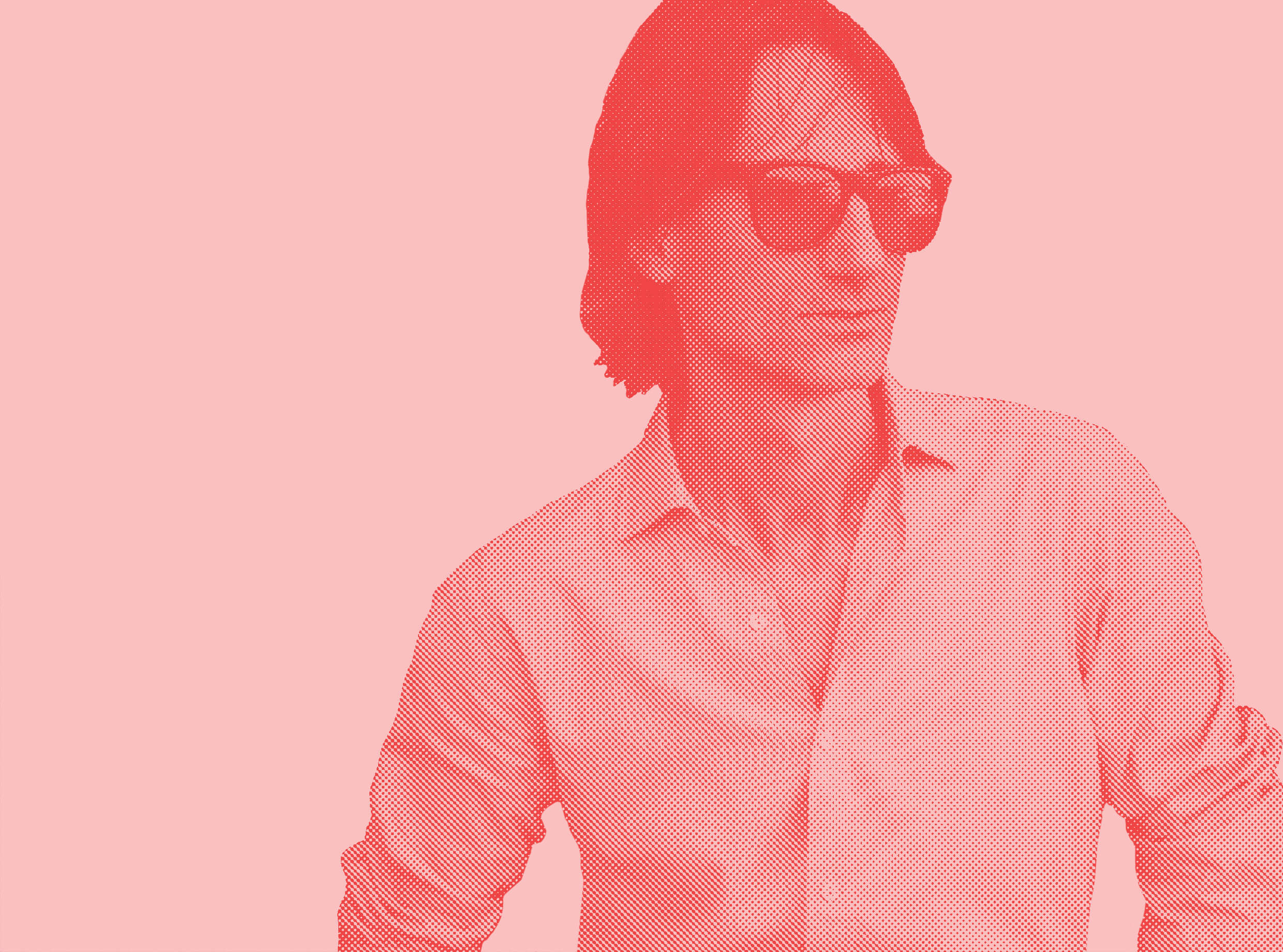 Native Italian Michelangelo Di Battista completed his formal art education in Milan whereupon he decided to go to New York enrolling at the prestigious School of Visual Arts where he gained his grounding in photography and image. This seemed the natural choice for him, who cites his painter mother, as a huge influence who along with his architect father encouraged and inspired him to pursue a career in the world in fashion and art. Beginning his fashion career 20 years ago, Michelangelo Di Battista is living in London and traveling internationally for his numerous fashion and advertising assignments. Michelangelo Di Battista’s dedication and passion towards his craft has attracted some of the fashion and beauty industries most prestigious names including Versace, Etro, Blumarine, Moschino, Guerlain, Shiseido, Maybelline, Clarins, L’Oreal, Prescriptives, Aveda, Givenchy, Nina Ricci, Lacoste, Tod’s and Hugo Boss to name but a few. He has contributed to some of the world’s most prominent publications across the globe including Italian Vogue, German Vogue, Japanese Vogue, Chinese Vogue & Harpers Bazaar. Hollywood actresses and performers such as Natalie Portman, Gwyneth Paltrow, Julianne Moore, Jennifer Aniston, Scarlet Johansson, Hilary Swank, Cameron Diaz, Jennifer Lopez, Kristen Stewart, Beyonce, Rhianna and Gwen Stefani adore to be photographed by Michelangelo Di Battista as he makes women look alluring, mysterious and he captures a quiet moment within each of them, making them look radiant. Michelangelo Di Battista had a major solo exhibition at the world renowned Camera Work Gallery in Berlin in 2010 in collaboration with the artist Tina Berning. Michelangelo Di Battista’s portraits of women ( including super models Claudia Schiffer, Amber Valetta, and Julia Stegner ) – together with Tina Berning’s applications, blured the boundaries between fashion photography, drawing, and painting.