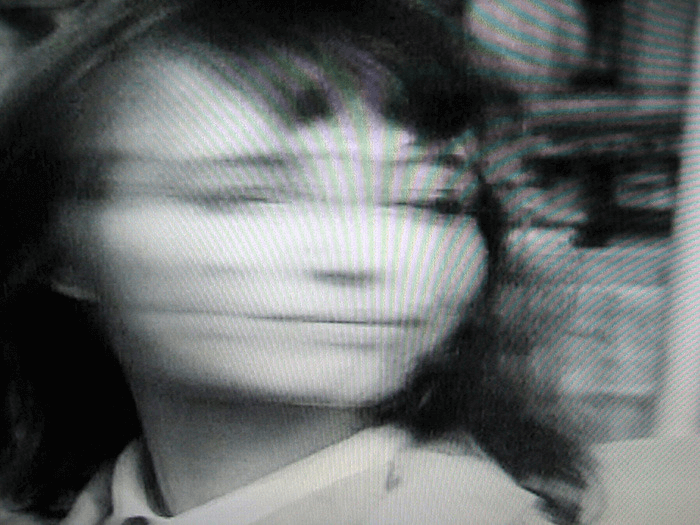 Marta Di Francesco (*1978) is a London based visual artist, exploring new aesthetics, merging poetics with code. She’s interested in the implication of the digital process on identity and its fragmentation, exploring and questioning it through digital bleed, time displacement, and through the sculptural quality of time in 3D Aesthetics. For over a decade, she has been writing and creating radical visual pieces, which inhabit and cross over the world of film, fashion, dance and code. She works through multidisciplinary collaborations to explore new expressions and conversations.

screening and talk at RETUNE Digital Art Festival Berlin (2016), and the DREAM:ON Digital Art screening at the Göethe Institut London, curated by Alpha-ville (2014). Her work has been featured in Taschen, WIRED, The Creators Project, Prosthetic Knowledge, and POSTmatter, among others.