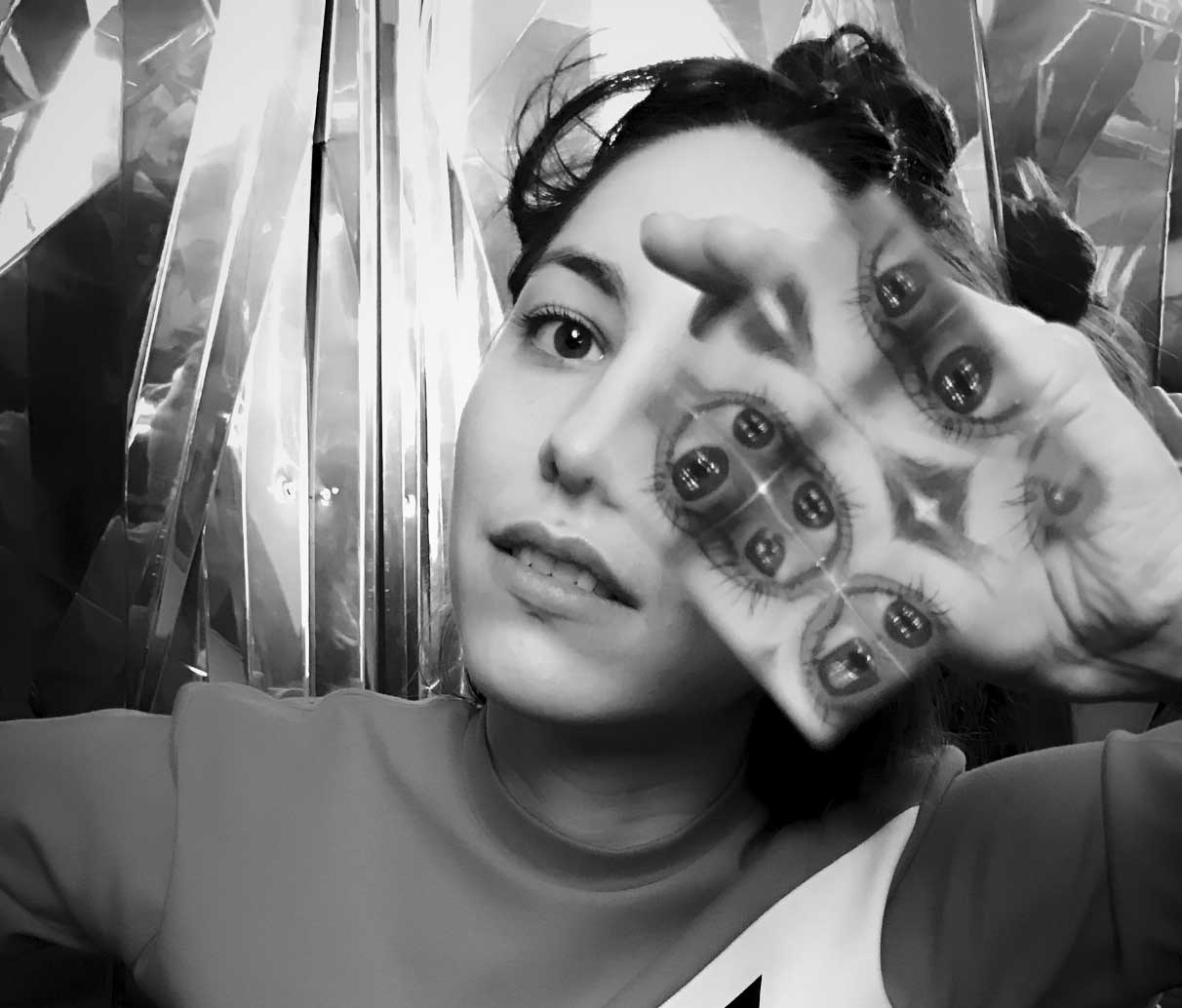 Raised in Germany and resettled in London is film director and photographer specializing in fashion content represented by Cadence Films.
Marie’s directing work has been exhibited internationally and she has been awarded multiple awards throughout her career including numerous prizes at ASVOFF, FFF Milano, AFFA, Fashion Film Festival Chicago, Transylvania Short Film Festival and The Books Creative Awards. She directed campaign films for Givenchy, Versace and Dior amongst others, establishing herself of one of the most prominent filmmakers in fashion film and advertising, leading to a retrospective screening of her work at the 2014 San Sebastian Fashion Film Festival. In addition, her photography work has been featured on the covers of Numero, L’Officiel and Elle amongst others.
She has been part of the official jury of multiple fashion and film competitions such as ITS, Copenhagen FFF, BAiFFF, SAIFFF, Be Next Art Festival Georgia, Fashion Move On Ukraine and the Antwerp Fashion Department. Marie also works as a guest lecturer teaching fashion film at universities including London College of Fashion, CSM and Solent First. 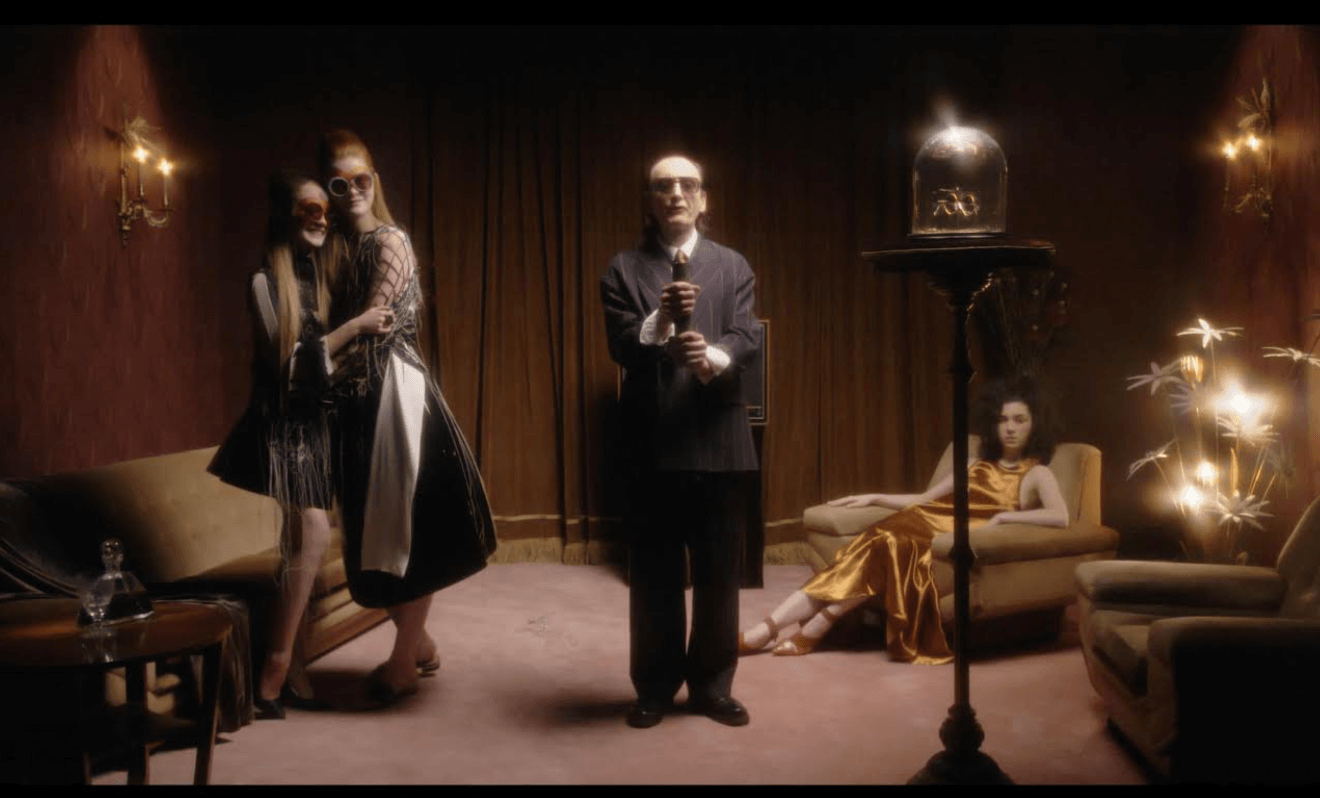 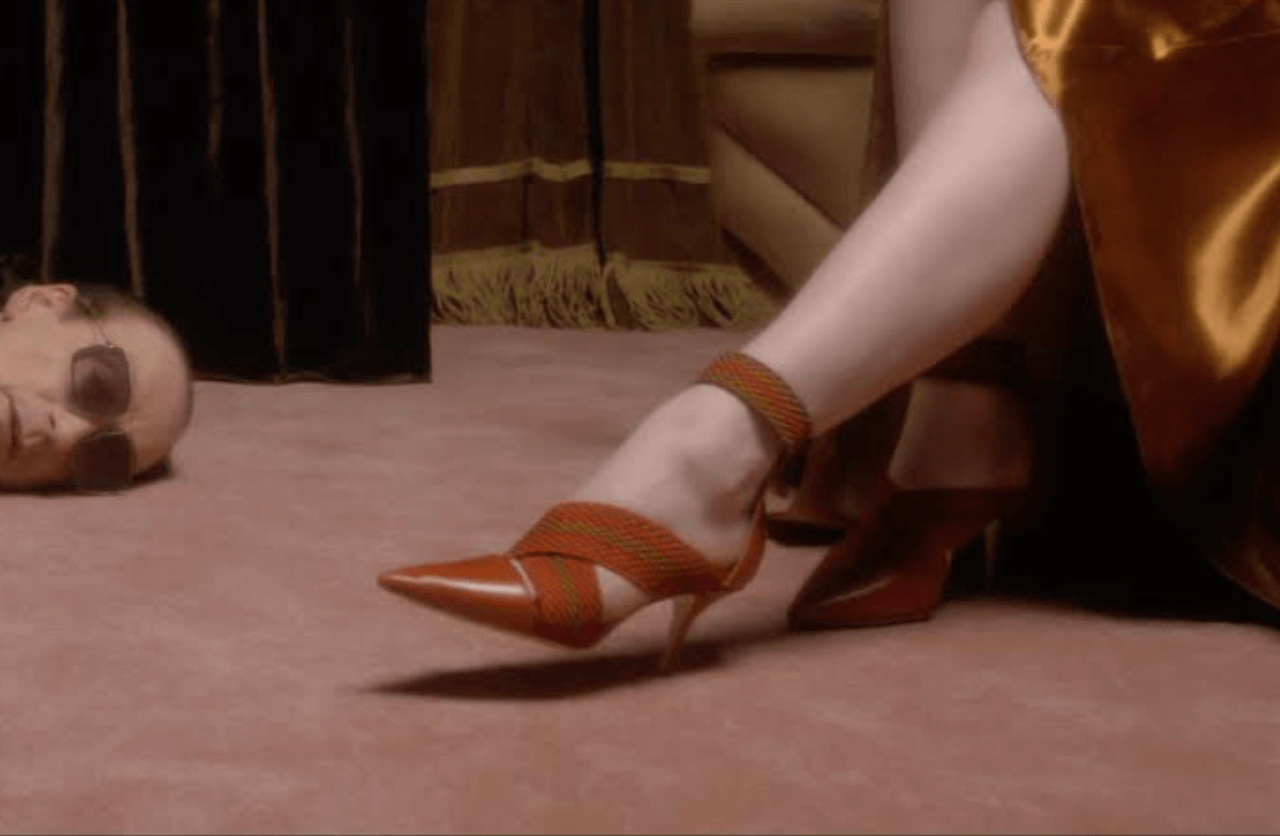 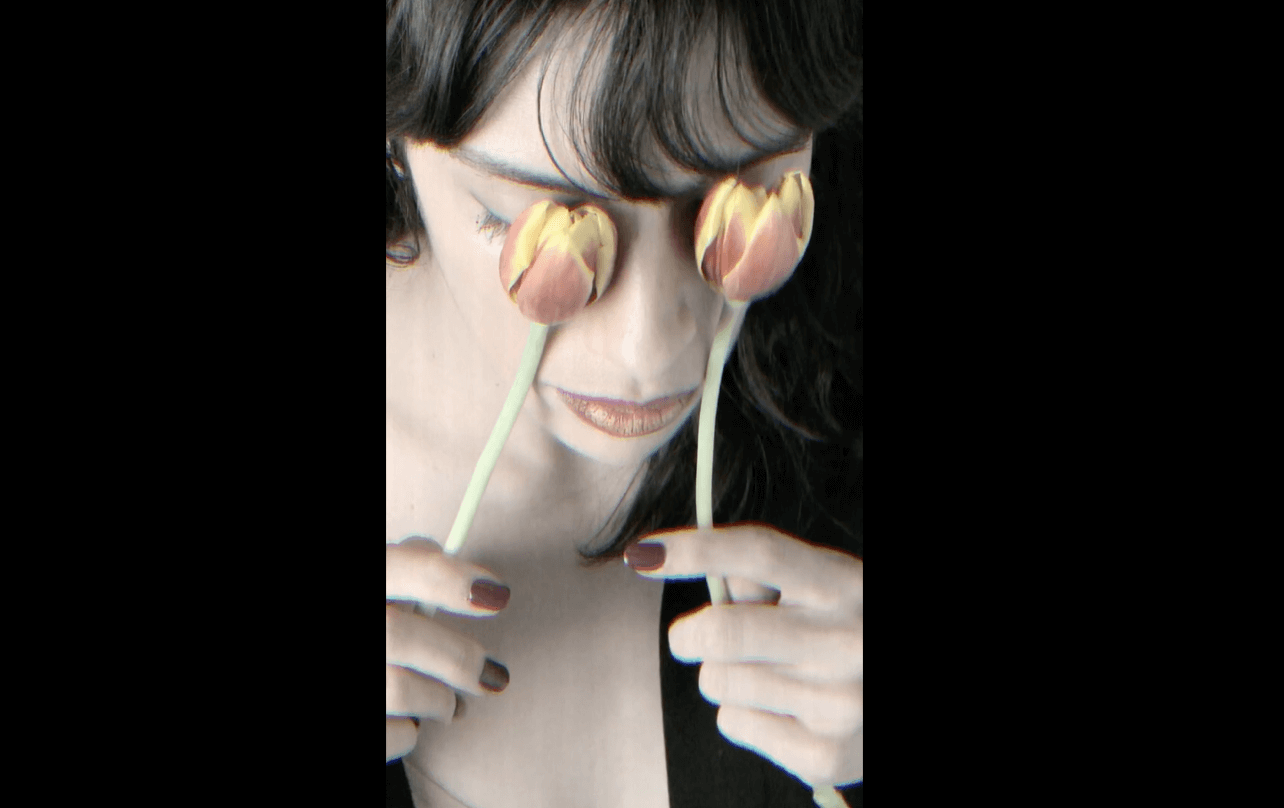 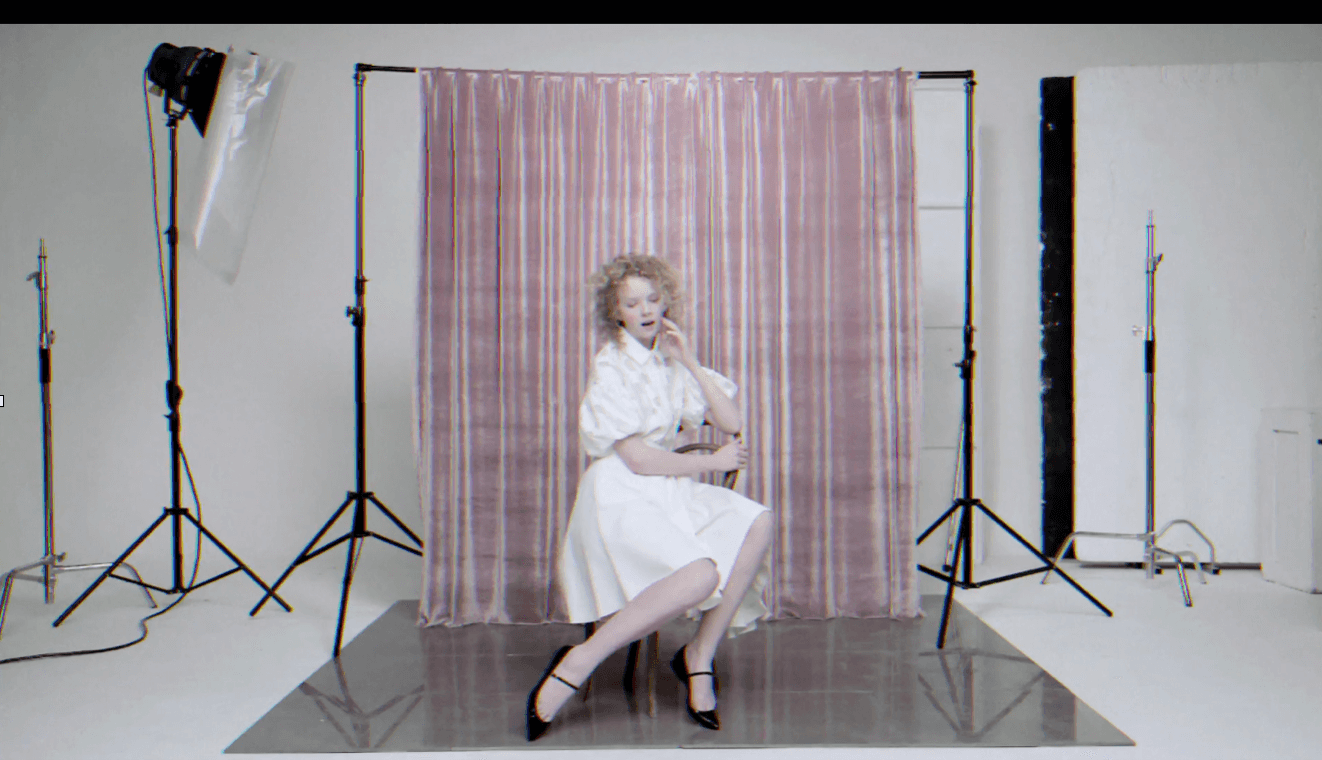 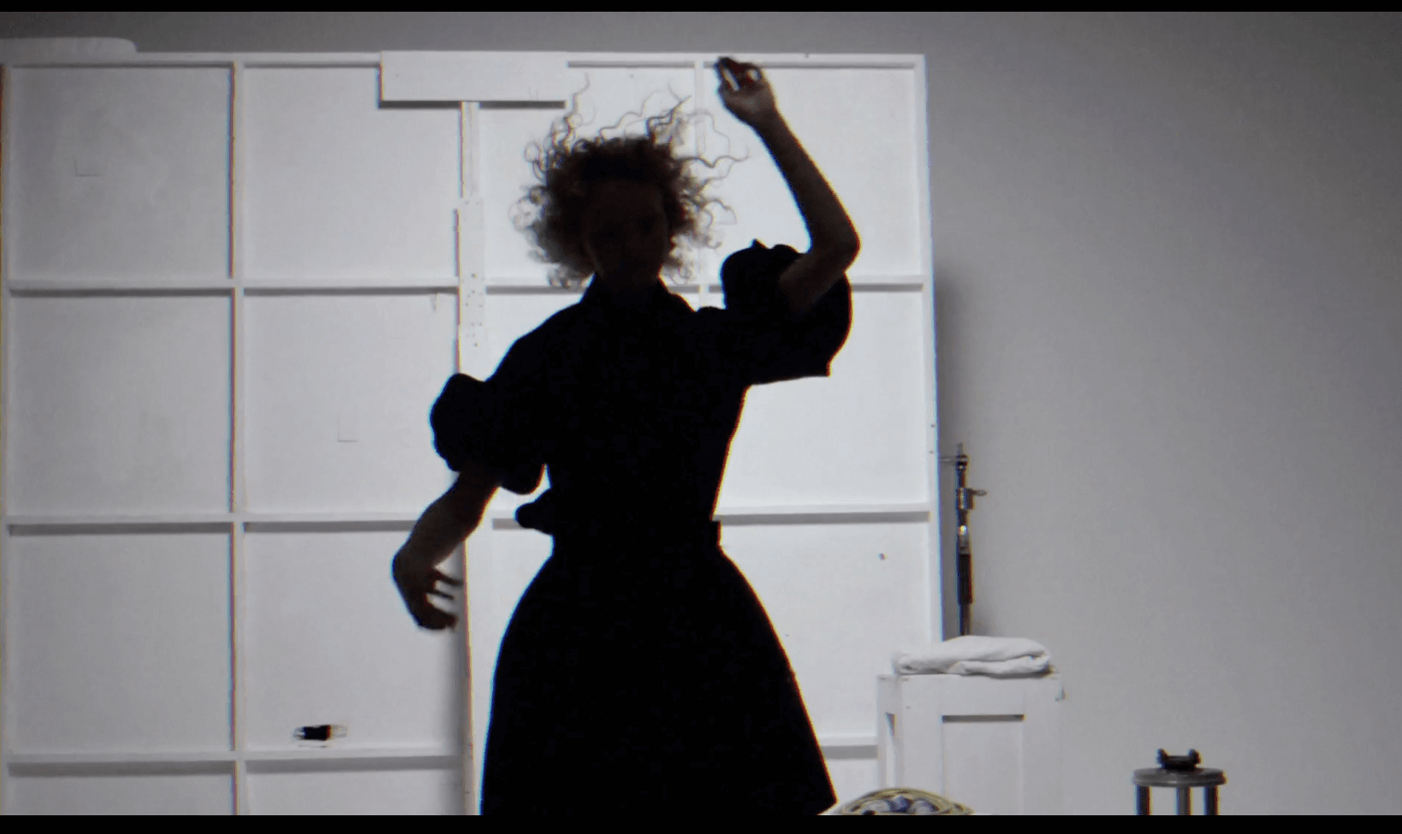