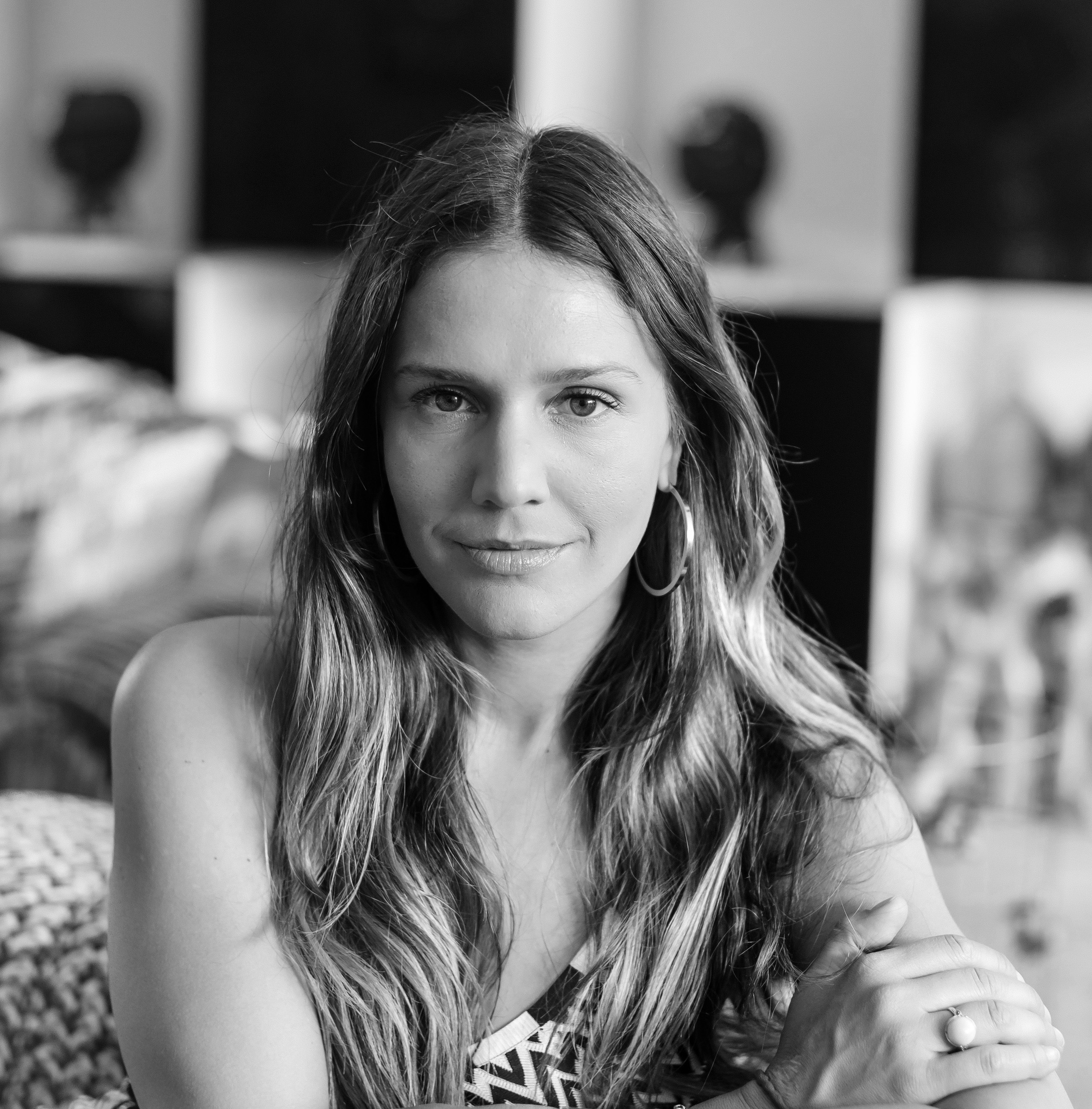 Margherita Maccapani Missoni is the new Creative Director of M Missoni. After working for several years in other segments of the fashion industry, with collaborations which proved her talent and strengthened her skills as a professional, Margherita has returned to the family business.

“I am honoured and extremely proud to be chosen as the person capable of defining the brand’s future lines of action. I will have the opportunity to develop new paradigms and set a new direction, holding on to Missoni’s values and aesthetics that have always been a part of my DNA”, she said. Spring Summer 2020 will be Margherita’s first collection for M Missoni, building on her great communication skills that she’s been demonstrating since her early age as spokesperson and iconic advocate for Missoni fashion around the world.

Margherita, who was born on 22nd February 1983, and is Angela Missoni’s eldest daughter and first granddaughter of the legendary founders Rosita and Ottavio, will simultaneously take on the role of brand ambassodor. A role she has been devoted to enthusiastically since 2000, attending global events, channeling her own image to promote new projects and products (such as Estée Lauder perfumes and the collaboration with Target, just to cite a few), and considerably contributing to the brand’s creative redesign — an informal and independent concept of elegance that, she updated and perfectly embodied, becoming a style icon on the international scene that is coveted by world’s leading press magazines.

“I love to get dressed, it’s fun, it’s one of my favourite moments of the day”, says Margherita. “But I don’t want to look like I stepped out of a fashion magazine. Therefore I try to keep things light”. It’s no coincidence that her unpredictable outfits mixing designer and high street pieces, new and vintage looks, Missoni and other brands, have been — and still are — a reference and inspiration for the Missoni collections created by her mother Angela.

While working as a brand ambassador for Missoni, Margherita also studied philosophy at the University of Milan and afterwards at Columbia University in New York, where she lived until spring 2009. After returning to Italy to be involved at a new level in the family fashion house, Margherita has worked within the design team and has been in charge of designing and developing fashion accessories including shoes, bags, eyewear and jewellery, as well as the Beachwear Collection since A/W 2010. 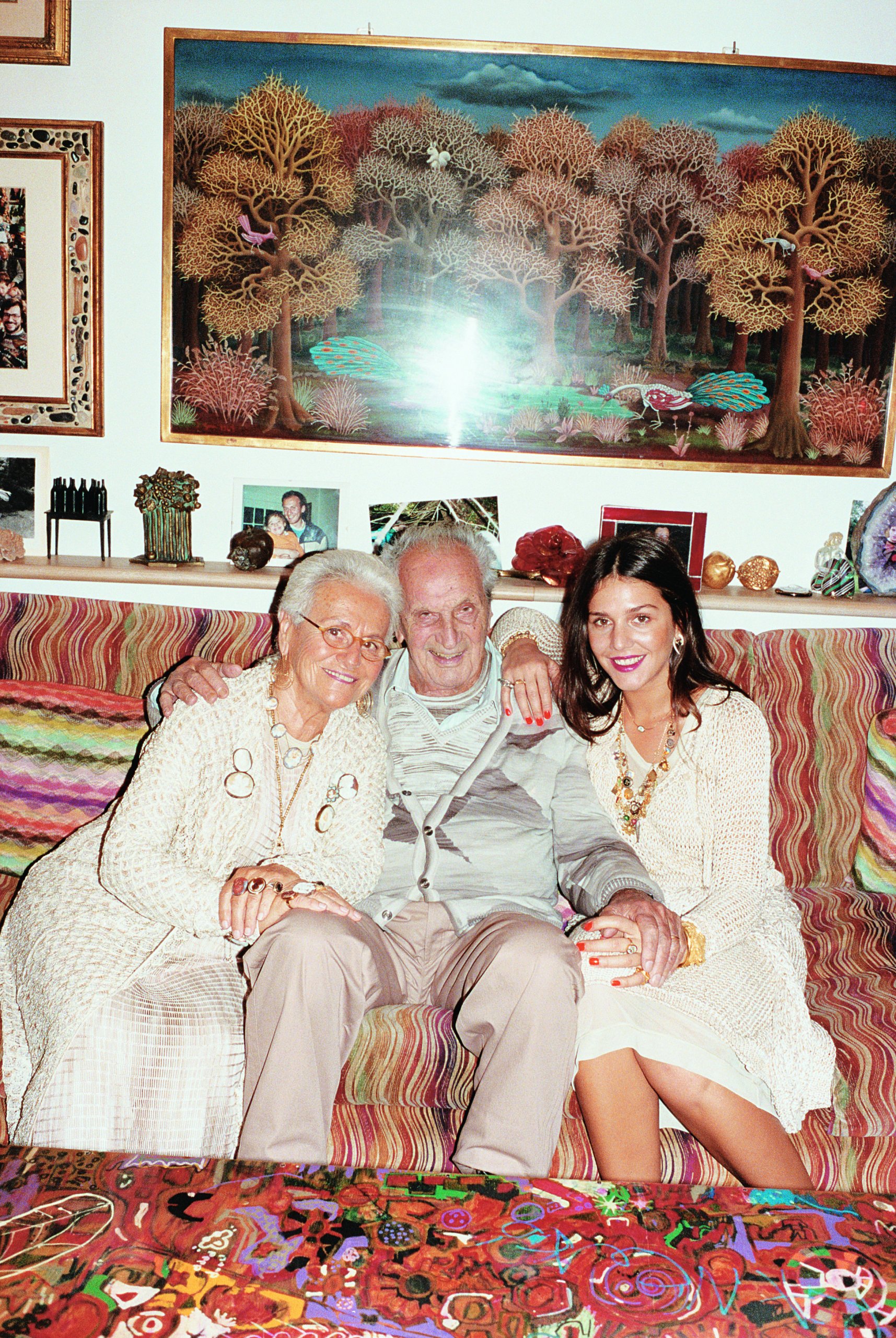 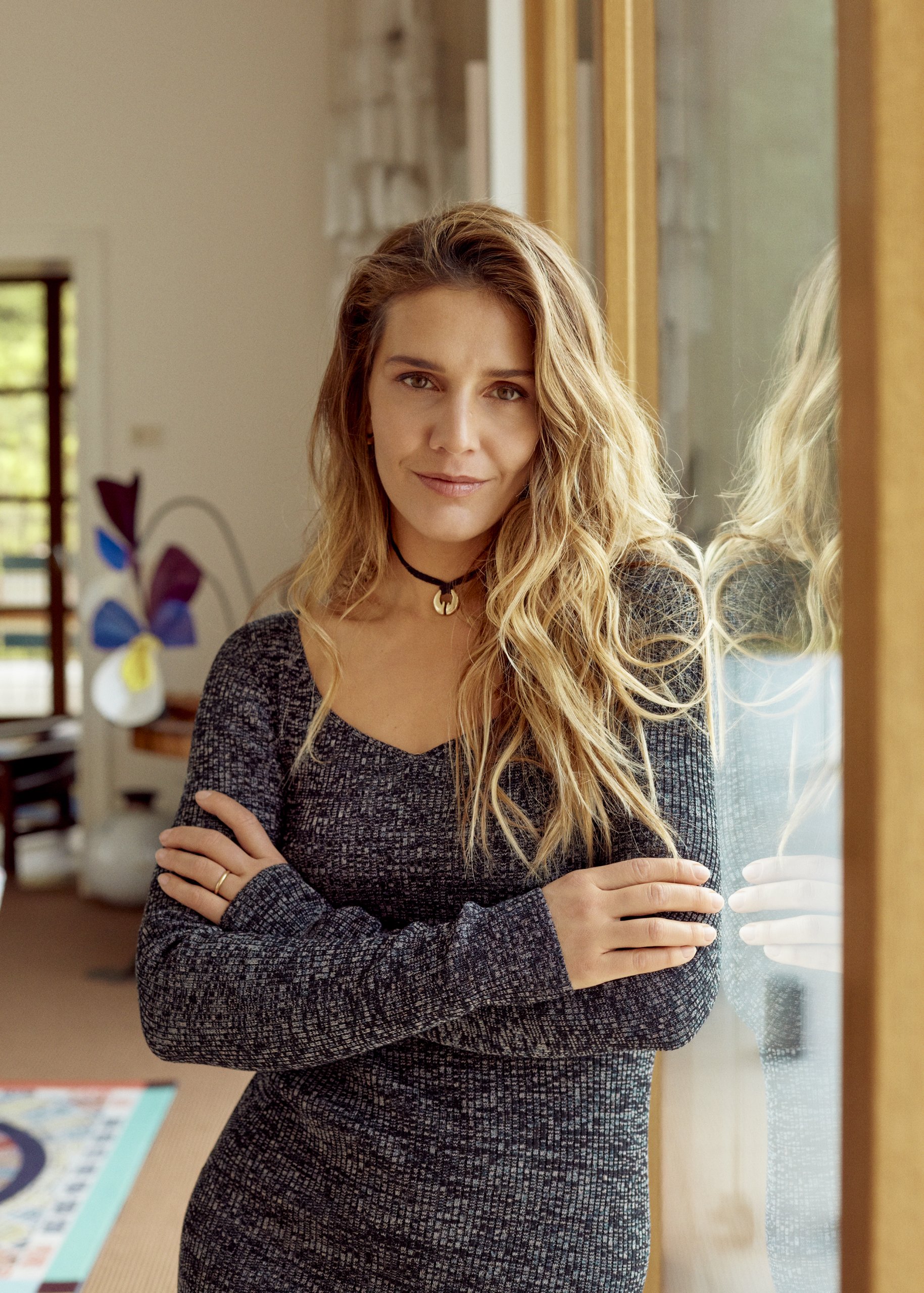 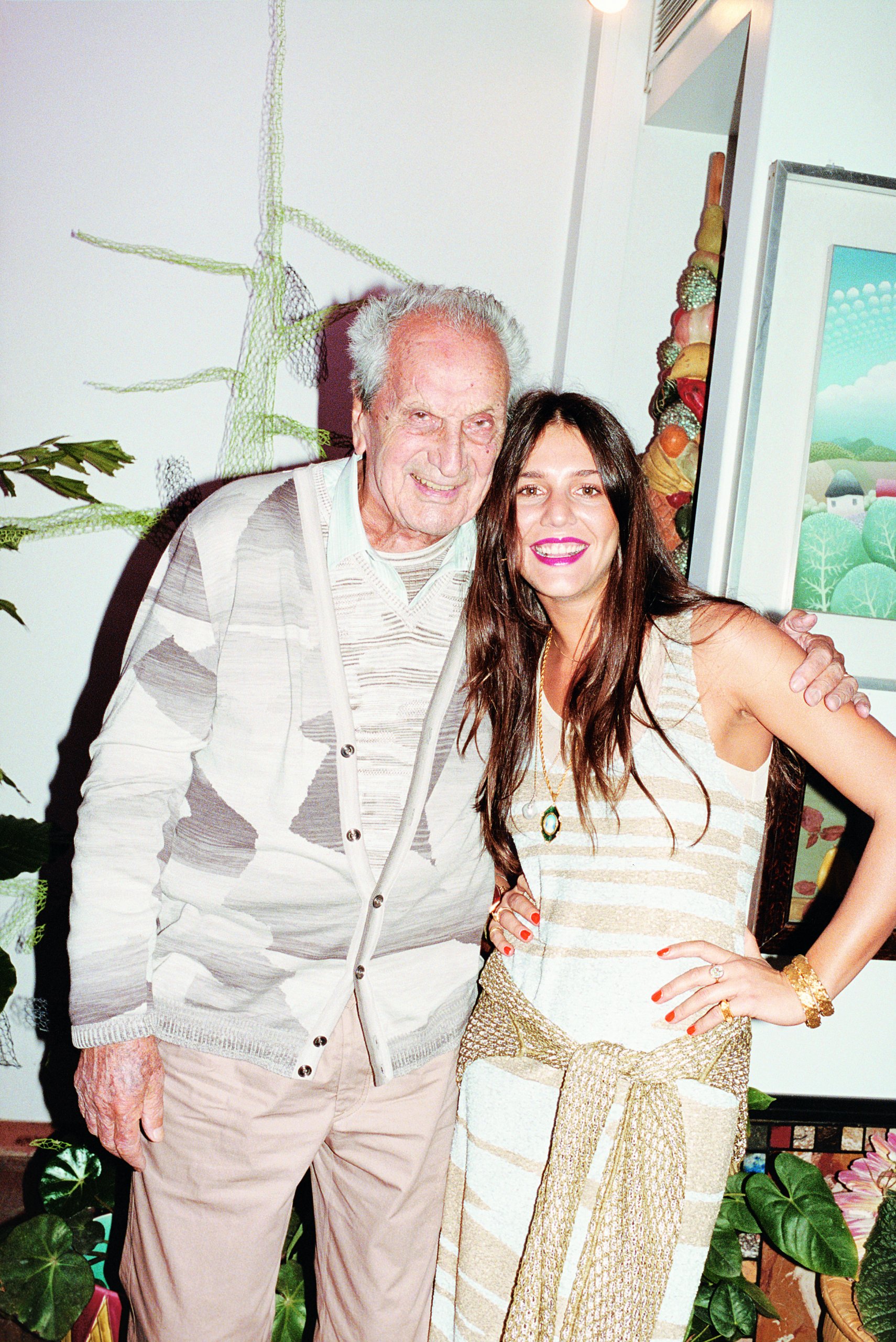 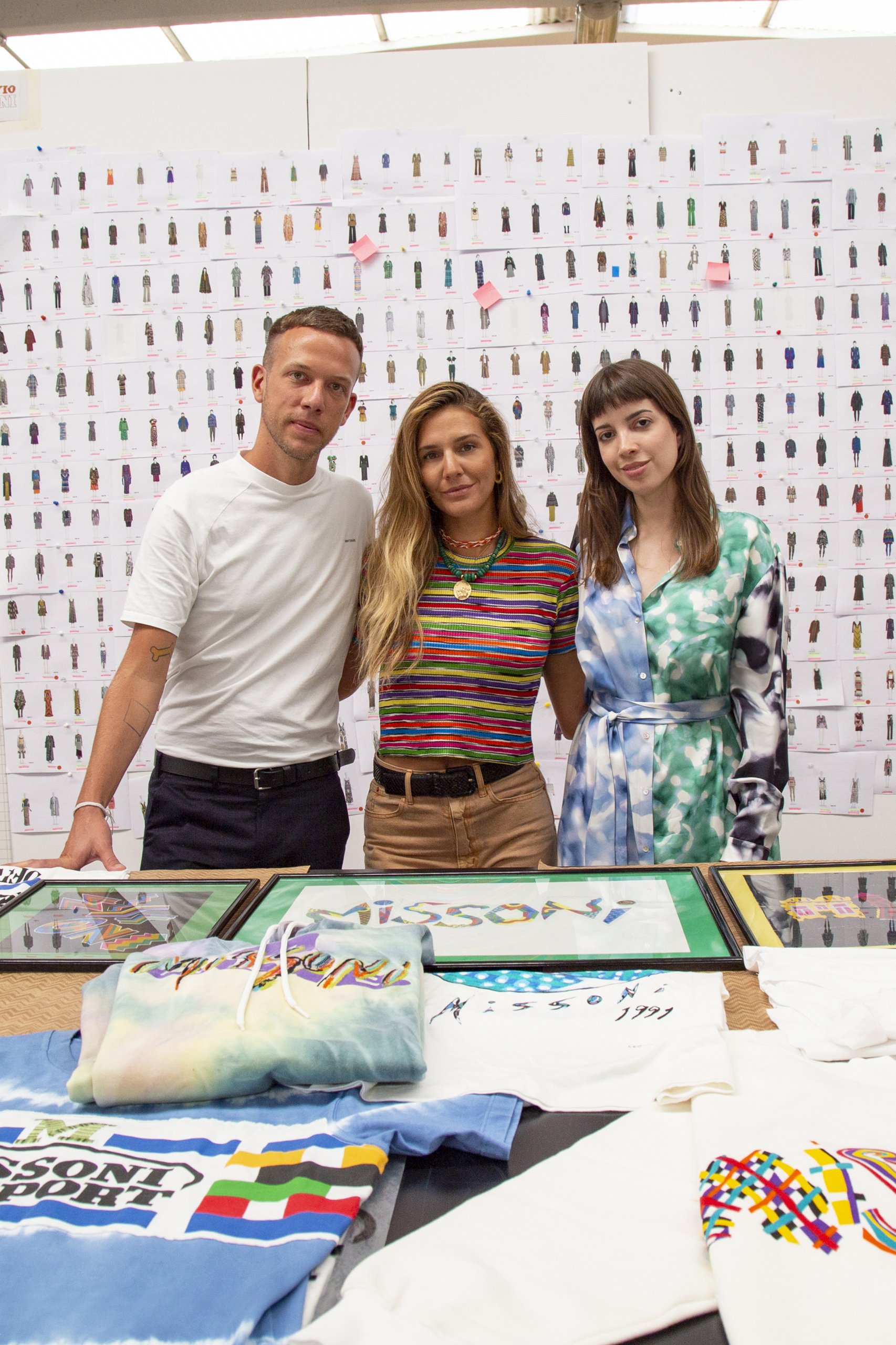