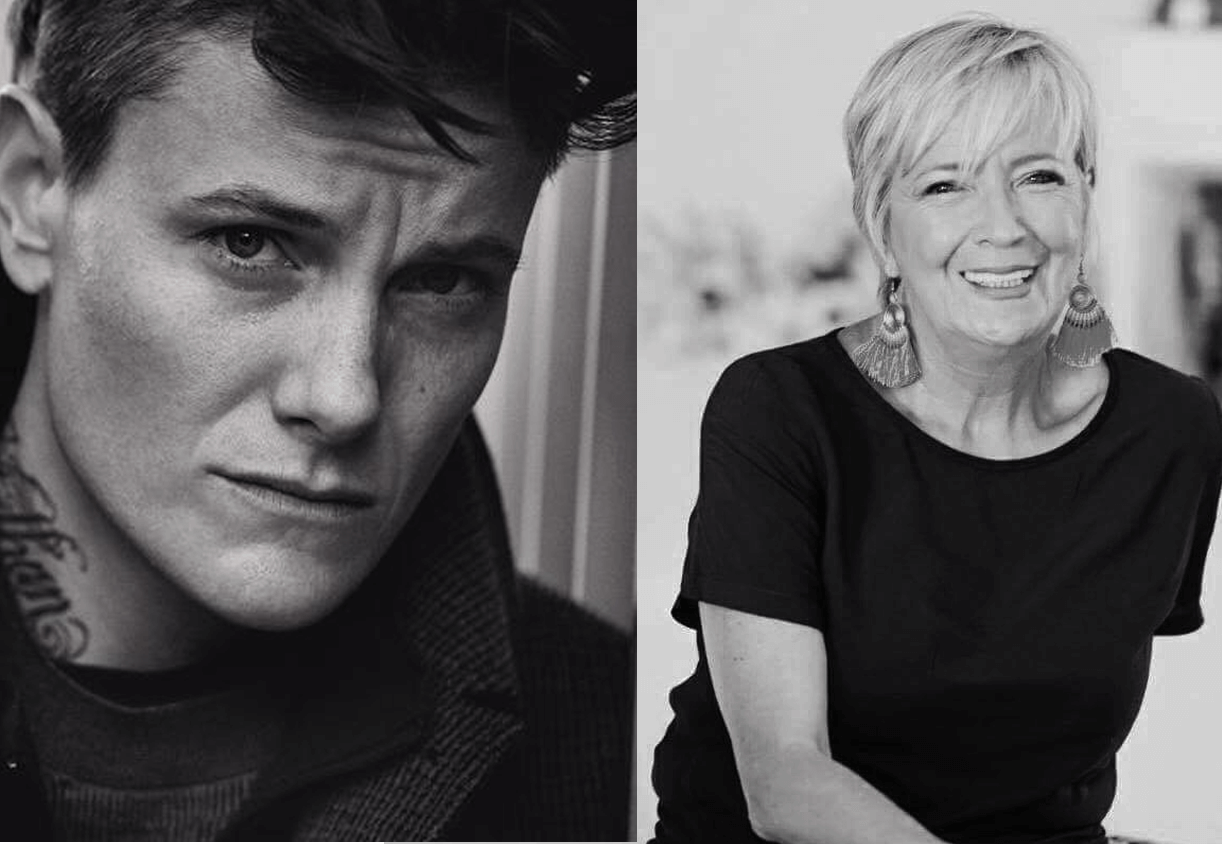 #FFFMILANO FOR WOMEN CONVERSATION Fashion Festival Milano is happy to introduce the #FFFMILANOFORWOMEN Conversation. With the aim to present a strong and successful female universe, the talks sees as protagonists two women prominent in two key areas of the Festival: fashion and cinema. The conversation will articulate as an open dialogue with the public aimed to enrich and bring new ideas for a current and inspirational debate.

/CASEY LEGLER, former Olympian, is the first woman to have built a career as a men’s clothes model. True example of personal affirmation beyond the stereotypes, Casey was the first to have shaken gender barriers in fashion, thus becoming a landmark for anyone who has always wanted to affirm their own self beyond status quo.

/PIERA DETASSIS, journalist and film critic, is Director of the monthly cinematic Ciak Magazine since 1997. She is President of Fondazione Cinema per Roma and Artistic Director of the Tavolara Cinema Festival. She is a relevant figure within the Italian and International cinema scene and for years she has been committed to enhancing the female figure within the film industry.