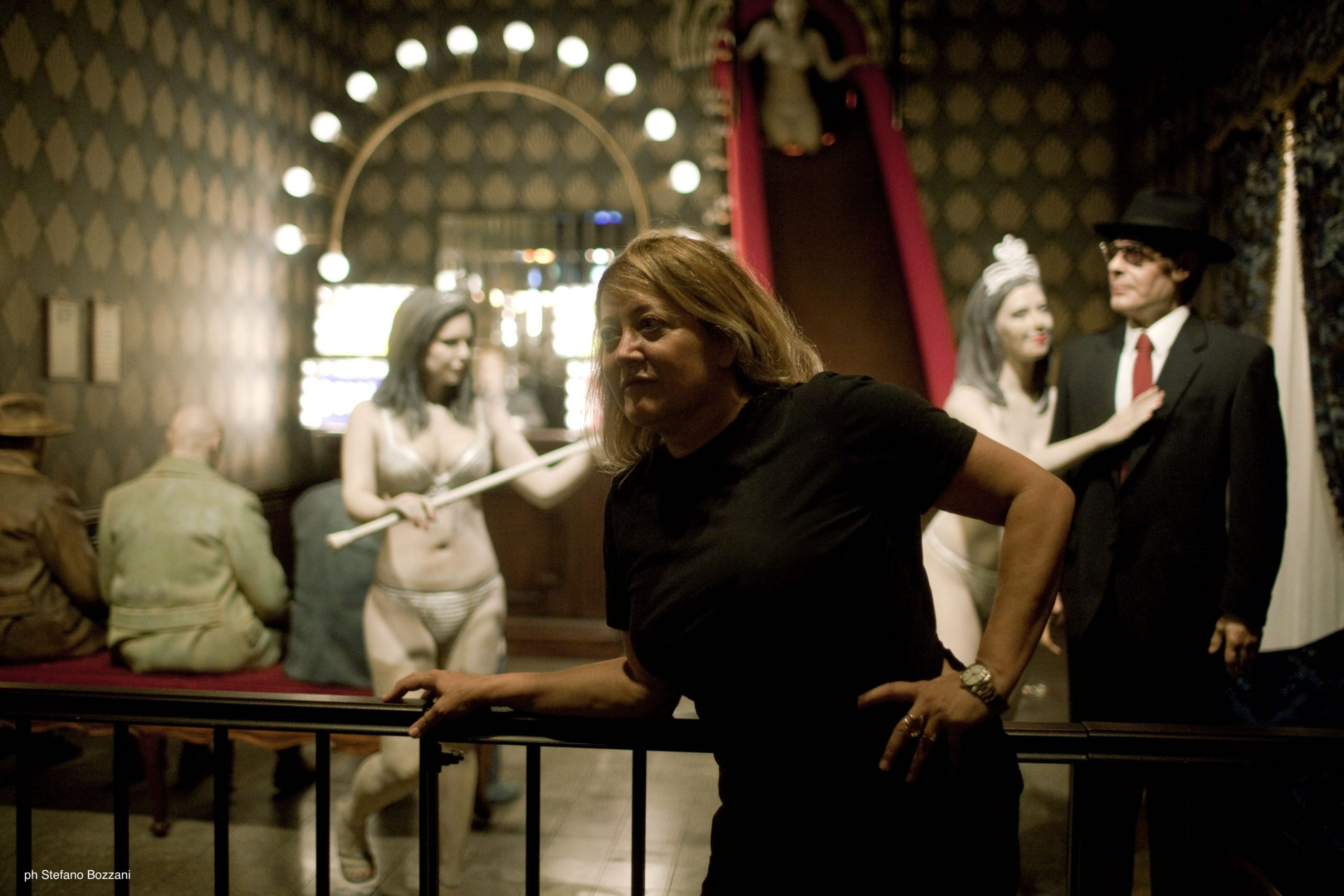 As part of the special project #FFFMILANOFORWOMEN we presents a conversation dedicated to the theme of female representation in the world of cinema. The meeting, which will be attended by Chiara Sbarigia, President of Cinecittà, Lisa Immordino Vreeland, filmmaker and writer, Alessandra Cardone, writer and director, and moderated by the journalist Marta Stella, will be an opportunity for debate and discussion on the em- powerment of women in the Italian and international film industry. 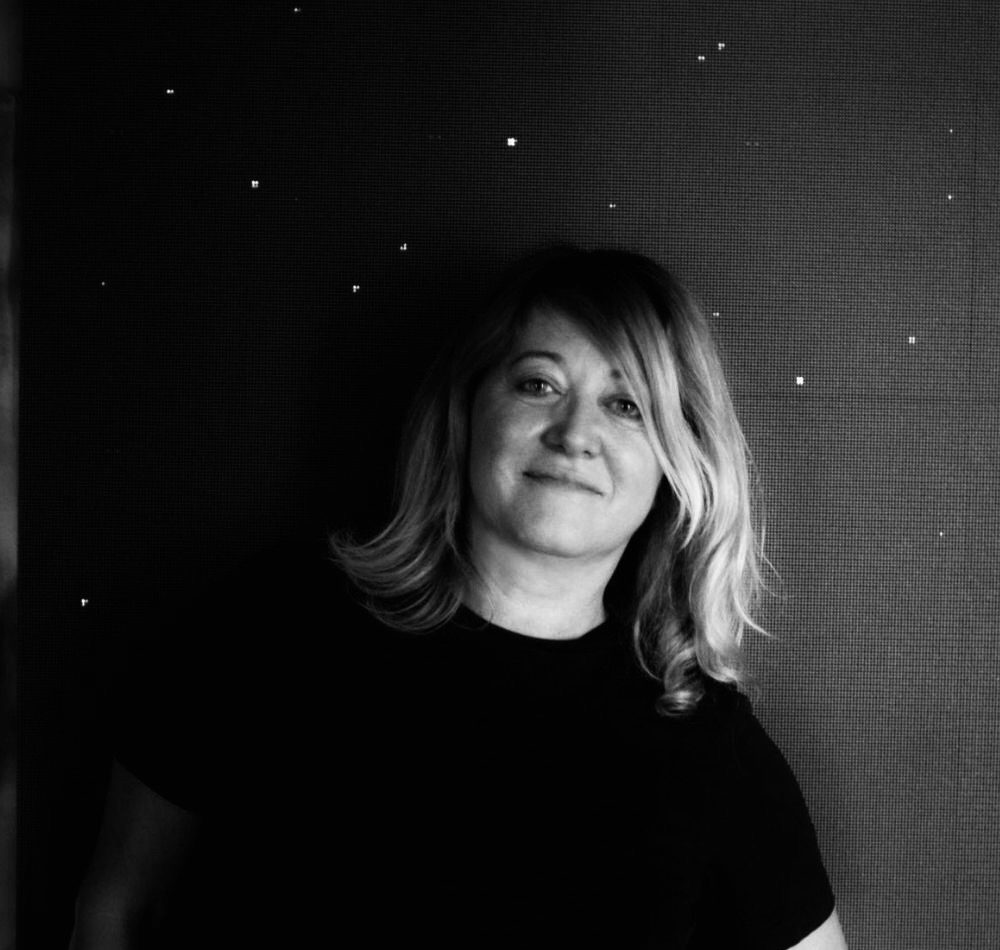 Chiara Sbarigia is the President of Cinecittà S.p.A.
Born in Rome, she graduated with honours in Literature, and she is an expert in the field of Italian and international audiovisual production. She has been the operations manager of the Roma Fiction Fest and the International Audiovisual Market for several editions. She started her professional career in 1994 with APA, the largest association of audiovisual producers, of which she was appointed general director in 2003, then president of APA Service in 2020 and treasurer of the European Coordination of Independent Producers (CEPI). She has also been a juror at recent editions of the Monte-Carlo Television Festival.

Lisa Immordino Vreeland has been immersed in the world of fashion, art and culture for the past 25 years. Her first book was accompanied by her directorial debut of the documentary of the same name, Diana Vreeland: The Eye Has to Travel (2012).
The film had its European premiere at the Venice Film Festival and its North American premiere at the Telluride Film Festival. It went on to win the Silver Hugo at the Chicago Film Festival and the fashion category for the Design of the Year Awards—otherwise known as “The Oscars” of design—at the Design Museum in London.
Her second film, Peggy Guggenheim: Art Addict premiered at the Tribeca Film Festival (2015) and had its European premiere at Art Basel. Her second book, Love, Cecil came out in October 2017 to accompany the film Love, Cecil that premiered at the Telluride Film Festival in 2017. Immordino Vreeland curated and directed the award-winning short film series called Art of Style, for the digital fashion network, Made to Measure. The films explored the creative expression of innovative designers and captured their strategy of style.  She continues to create work for collectors, galleries, and museums. Her fourth film, Truman & Tennessee : An Intimate Conversation was accepted at the 2020 Telluride Film Festival, winner of Best Documentary Feature at the Santa Fe Independent Film Festival and winner of Best LGBTQ  Film at the Key West Film Festival. It was purchased by Kino Lorber in the US and is currently streaming on the Criterion Channel, and distributed theatrically in June 2021. 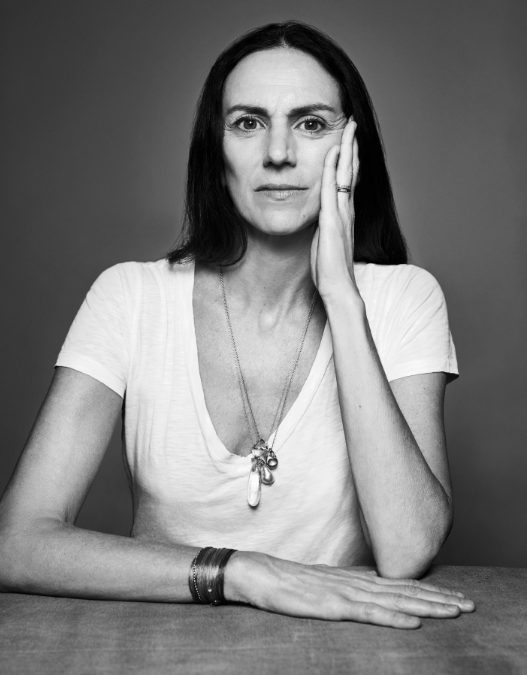 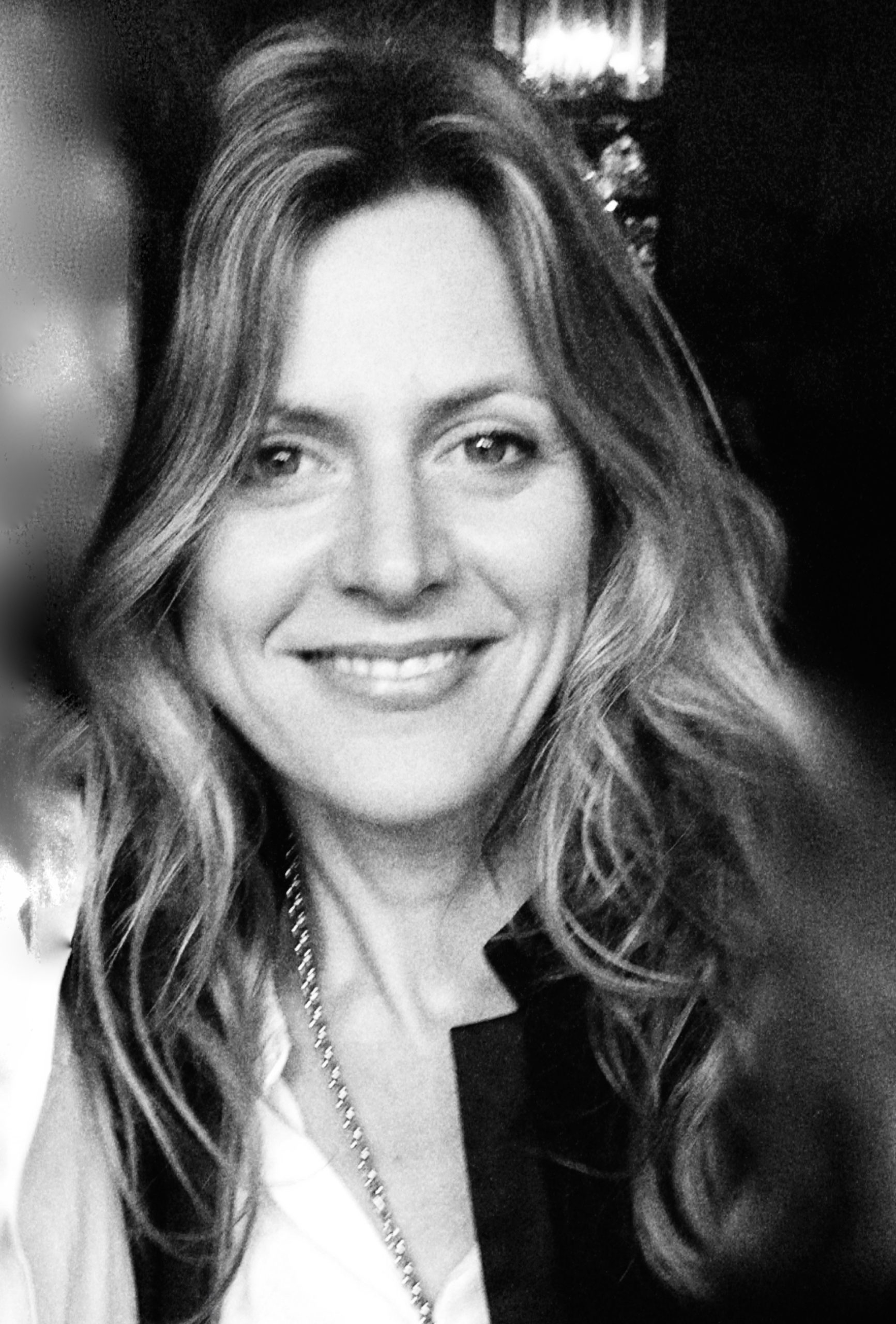 Alessandra Cardone is a writer and director, who, before focusing exclusively on film, worked as a copywriter for big advertising agencies, such as TBWA and Euro RSCG (Havas Group).  After studying screenwriting with Gaetano Sansone, she shot her first short film Waiting for Hollywood (Aspettando Hollywood, 2006) selected by many festivals. She won a Special Mention at Nastri d’Argento for Boxing Paradise (2007) screenplay. She went on shooting commercials, directed and often written by her, documentaries and short films screened by various festivals, including My Friend Johnny (2012), selected at Venice Days (Venezia Film Festival). She conceived the series The Wine Stories, of which she wrote and shot the first episode The Madeleine and the Stranger (“La Madeleine e lo Straniero”, 2018), awarded in many festivals all over the world and purchased by RAI Cinema. Currently, she is writing the docu-series The Wine of the Champions (produced and directed by Julio Sonino, KrH Media, Miami-U.S) for the American market.
Selected by Torino Film Lab (June 2018) with the feature film The Blunder (“L’Abbaglio”), she won the Apulia Development Film Fund, and will film it next March-April 2022 with Scirocco Films.