FFFMilano presents an exclusive conversation with the director Frederic Tcheng on the occasion of the Italian Premier of his latest film “Halston” presented at Fashion Film Festival Milano on mymovies.it . The award-winning director, creator of masterpieces such as “Valentino: The Last Emperor” and “Dior & I”, talks to the audience of FFFMilano providing insights and details about the making of the film and his brilliant career between fashion, cinema and personal passions. 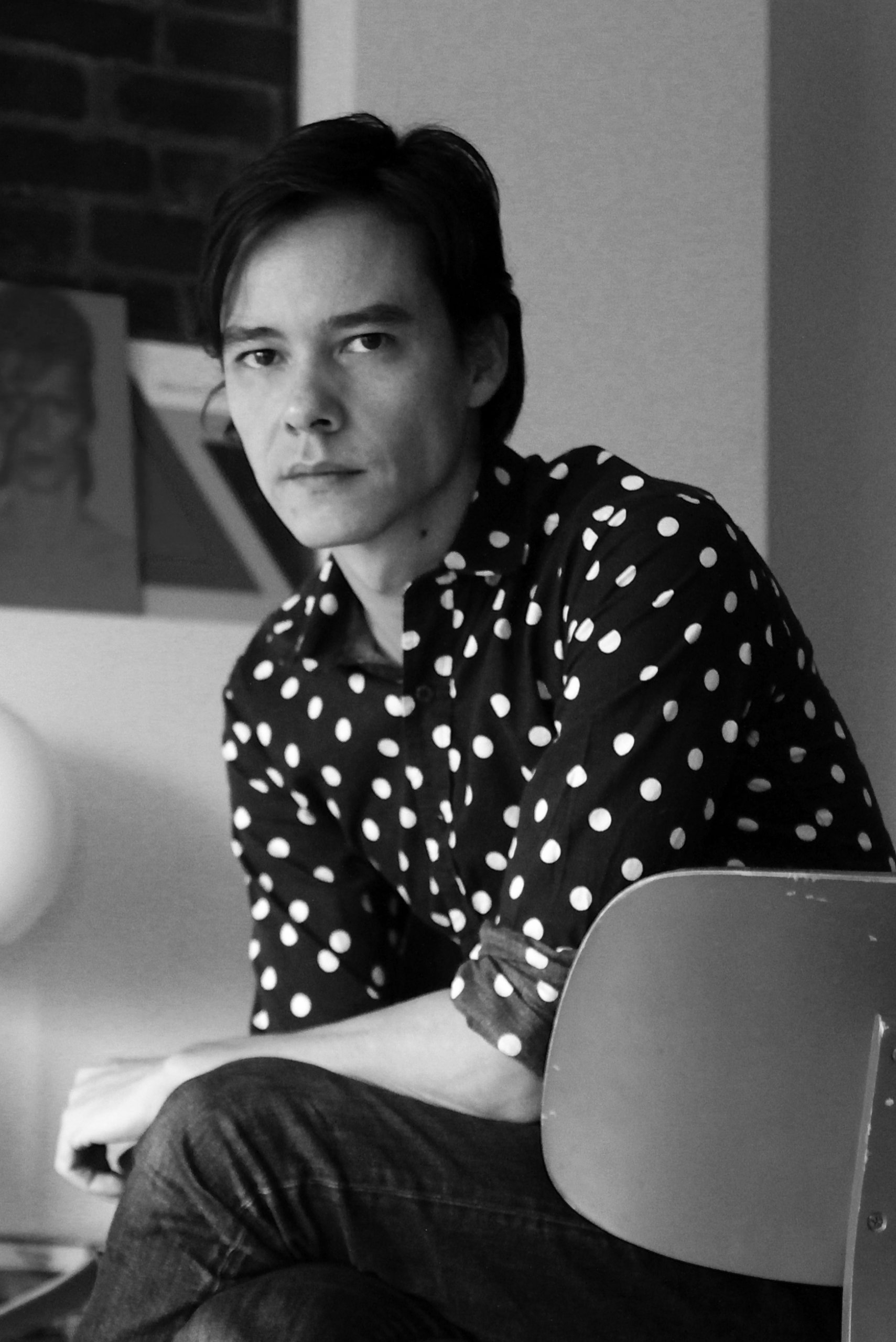 Frédéric Tcheng is a French-born filmmaker. He co-produced and co-edited Valentino: The Last Emperor, the 2009 hit shortlisted for the Best Documentary Oscar. He is the co-director of Diana Vreeland: The Eye Has To Travel, a Samuel Goldwyn release. Dior and I, his award-winning directorial debut, premiered at the Tribeca film festival in 2014. 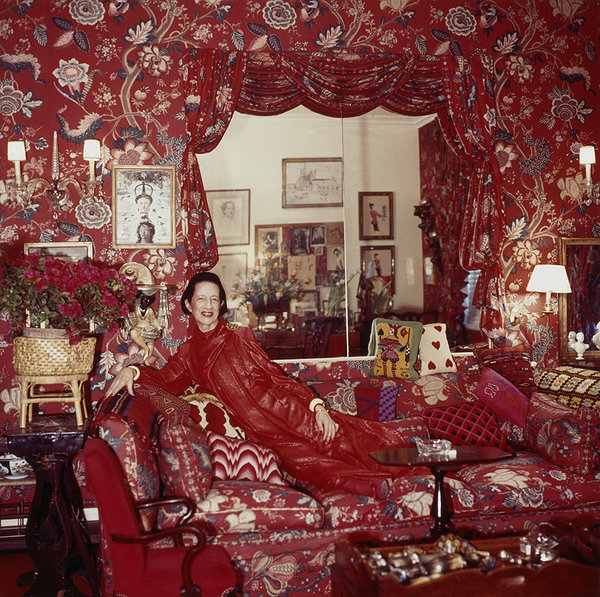 DIANA VREELAND – The eye has to travel directed by Frederic Tcheng 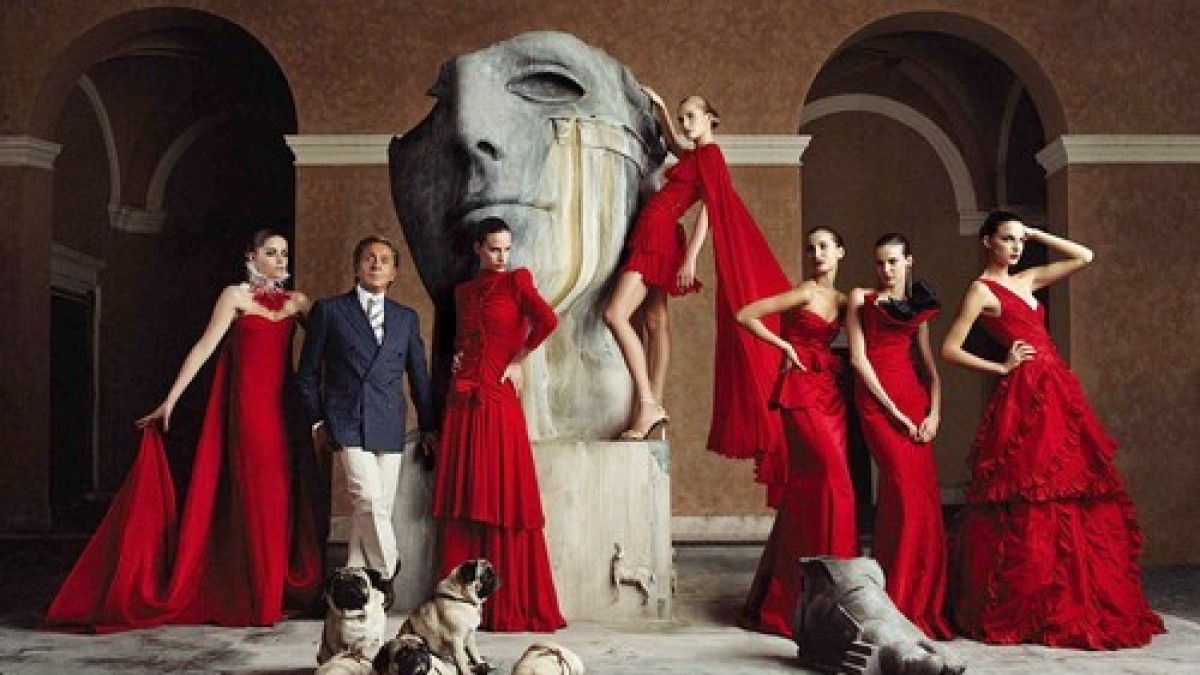 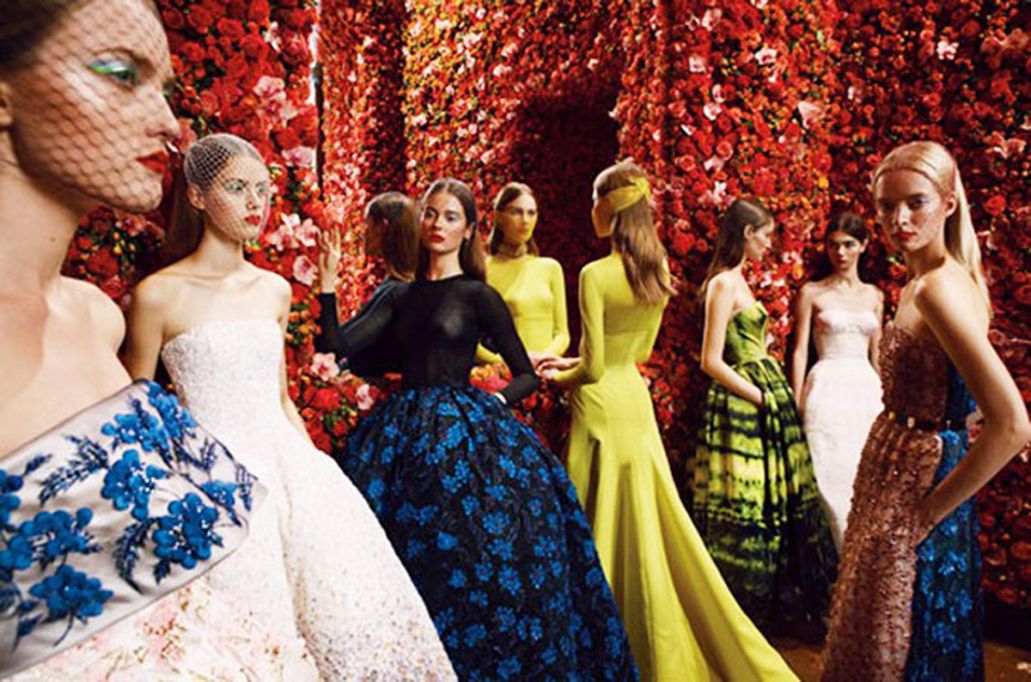 Dior & I directed by Frederic Tcheng