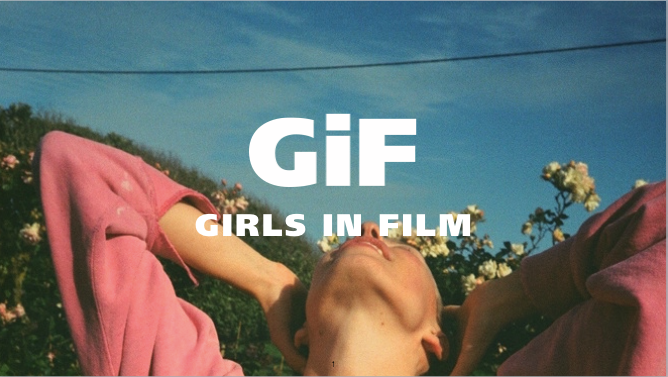 Women directors from all over the world discuss their influences and how they found their visual identity. The Festival collaborates with the women’s film collective Girls in Film to create a discussion between women filmmakers from different parts of the world about the importance of having an authentic visual language and the fundamental aspect of gender representation in the film industry. 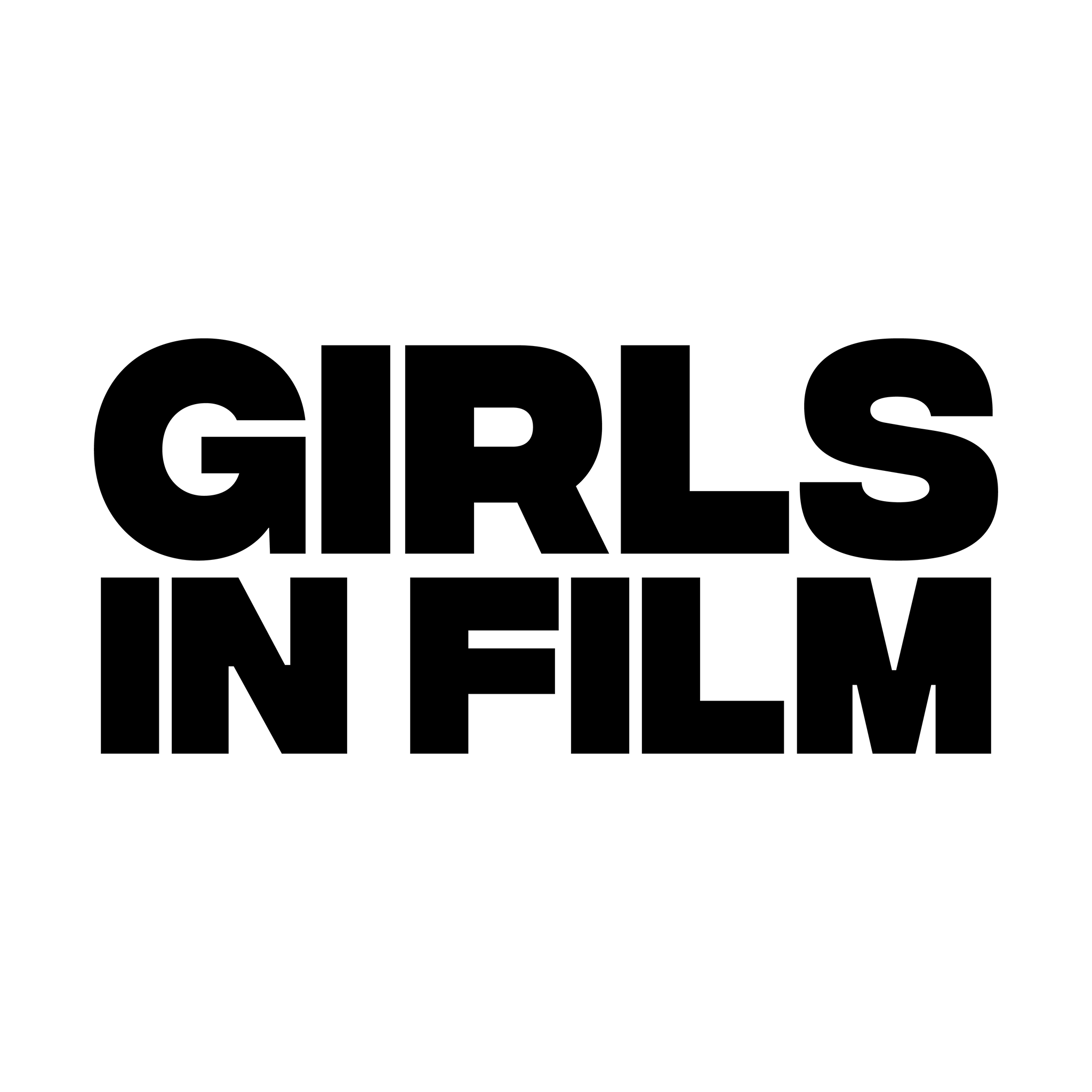 Girls In Films it’s a community of young female creatives in the field of moving image.

The community represents, champions and connects the new generation of female-identified creatives in the film industry.

With a book of contacts and years of experience in film production, GiF is taking on the active role of forging meaningful collaborations between film creatives, brands, institutions and media to create original and engaging film content.

GiF events provides an opportunity to connect the global network of female filmmakers. We present their work to the industry at large, creating a space for conversation and collaboration. To date we have organised events in London, Prague, New York, Los Angeles, Mauritius and South Africa.

Girls in Film operates an open and democratic platform that invites women to be involved in creating their regional branches. Our first branch was created in Prague in 2017, followed by GiF South Africa and GiF Amsterdam opened in 2020.