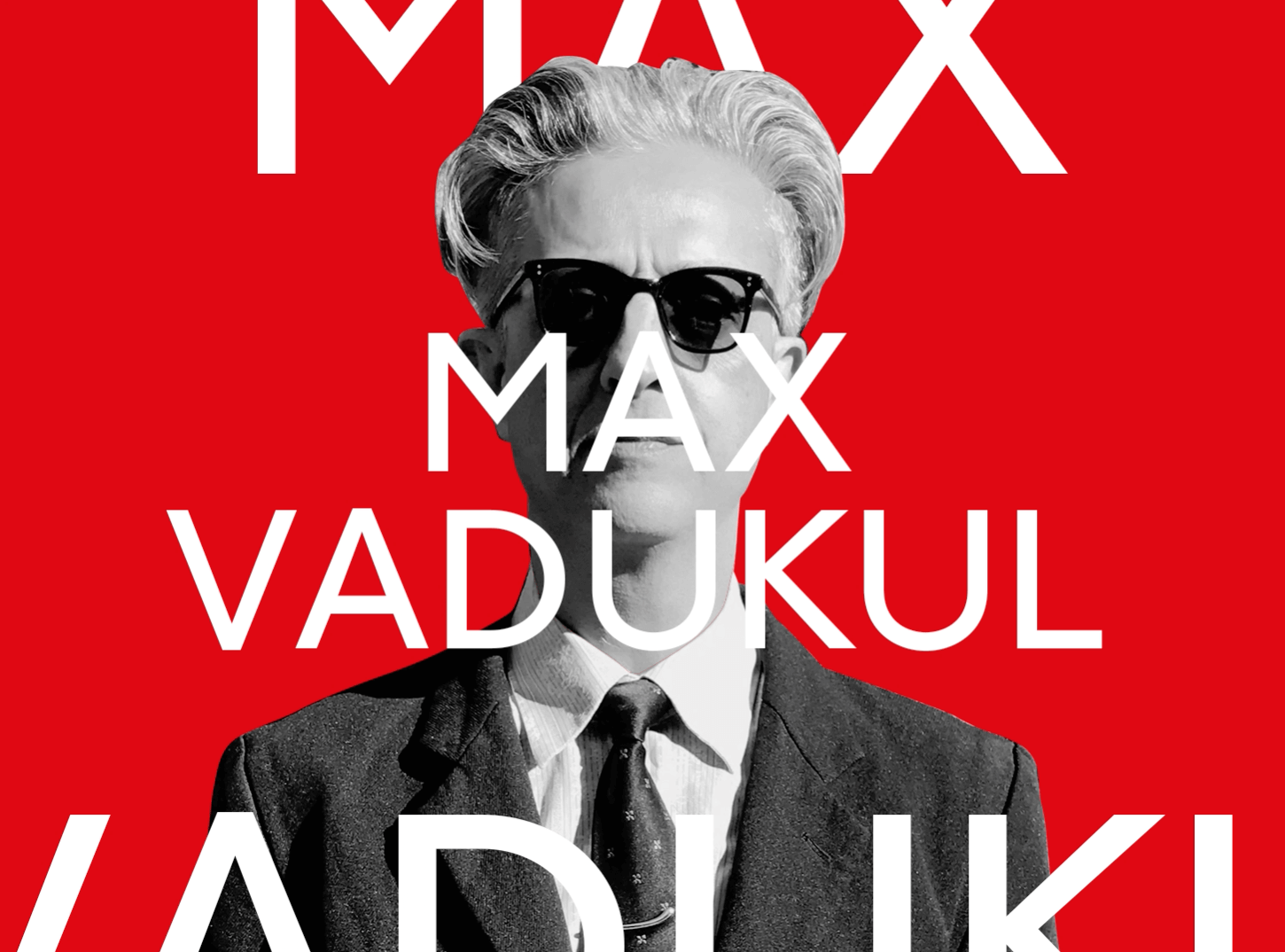 MEET THE JURY / with MAX VADUKUL

FFFMilano is proud to present this Meet the Jury conversation with Max Vadukul, an international photographer and a member of this year’s jury. Vadukul introduced a distinct blend of high-octane energy and offbeat spontaneity, through predominantly black-and-white images, into the traditionally commercial world of fashion photography. thanks to long- standing relationships with The New Yorker, French Vogue, Italian Vogue, L’Uomo Vogue, W Magazine, Interview, and Rolling Stone. His conversation with Gloria Maria Cappelletti, curator of FFFMilano and Editor-at-Large of i-D Italia will take a special look at his career and experiences. 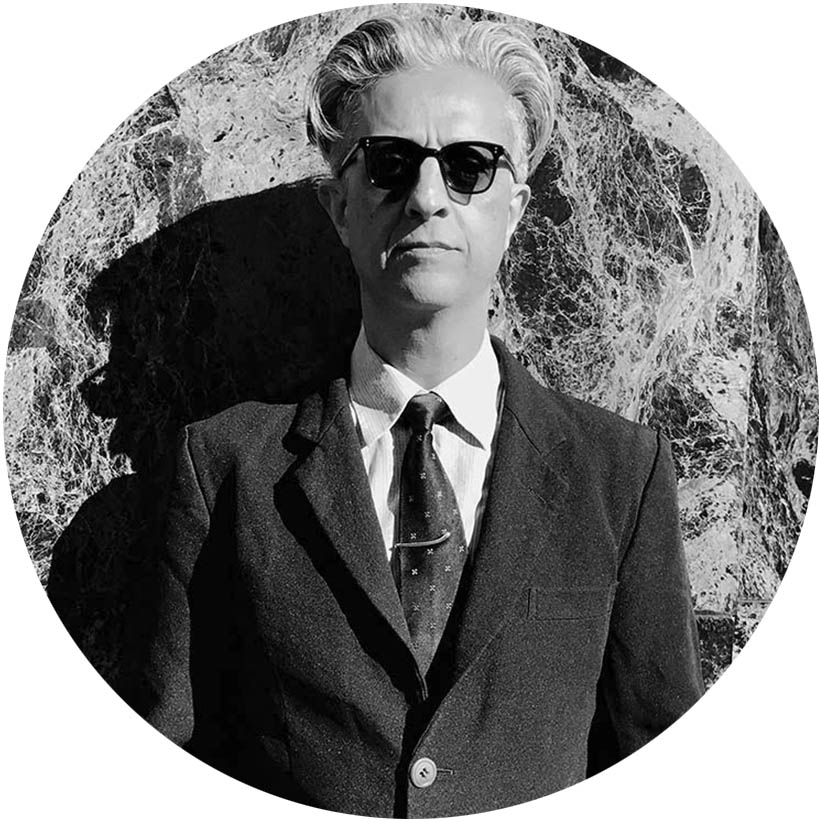 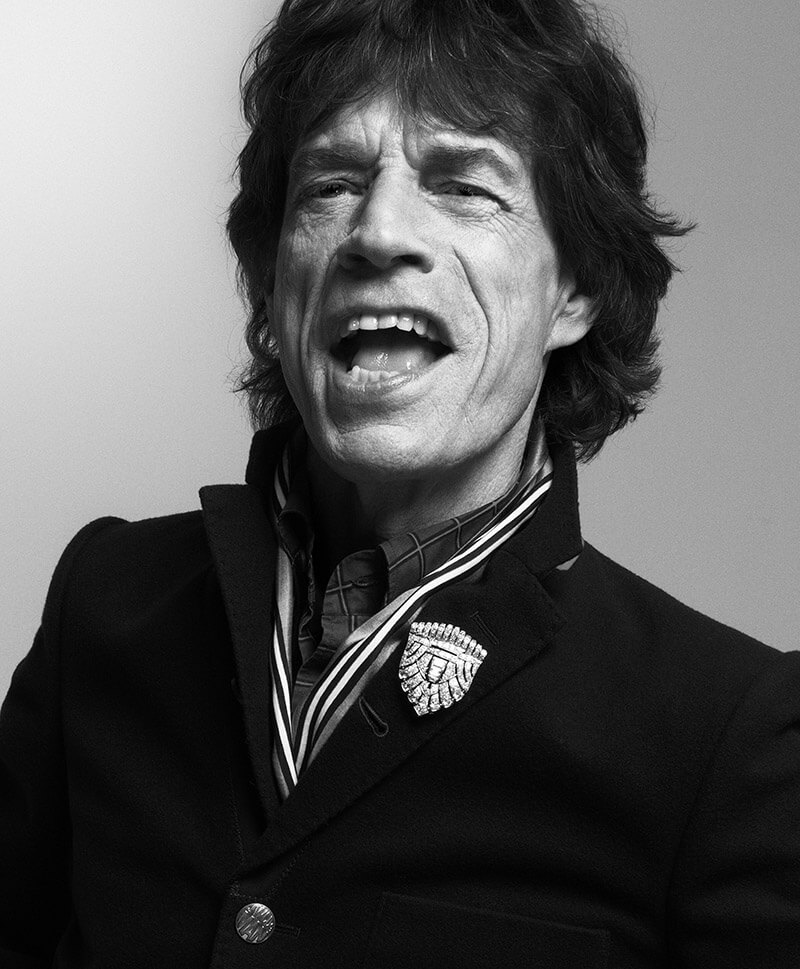 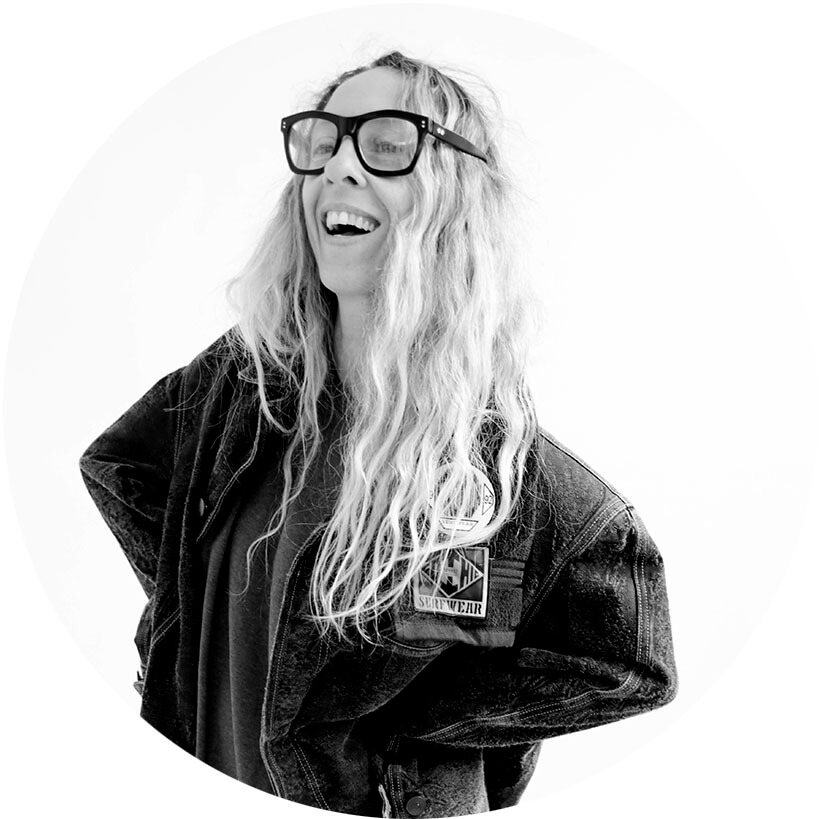 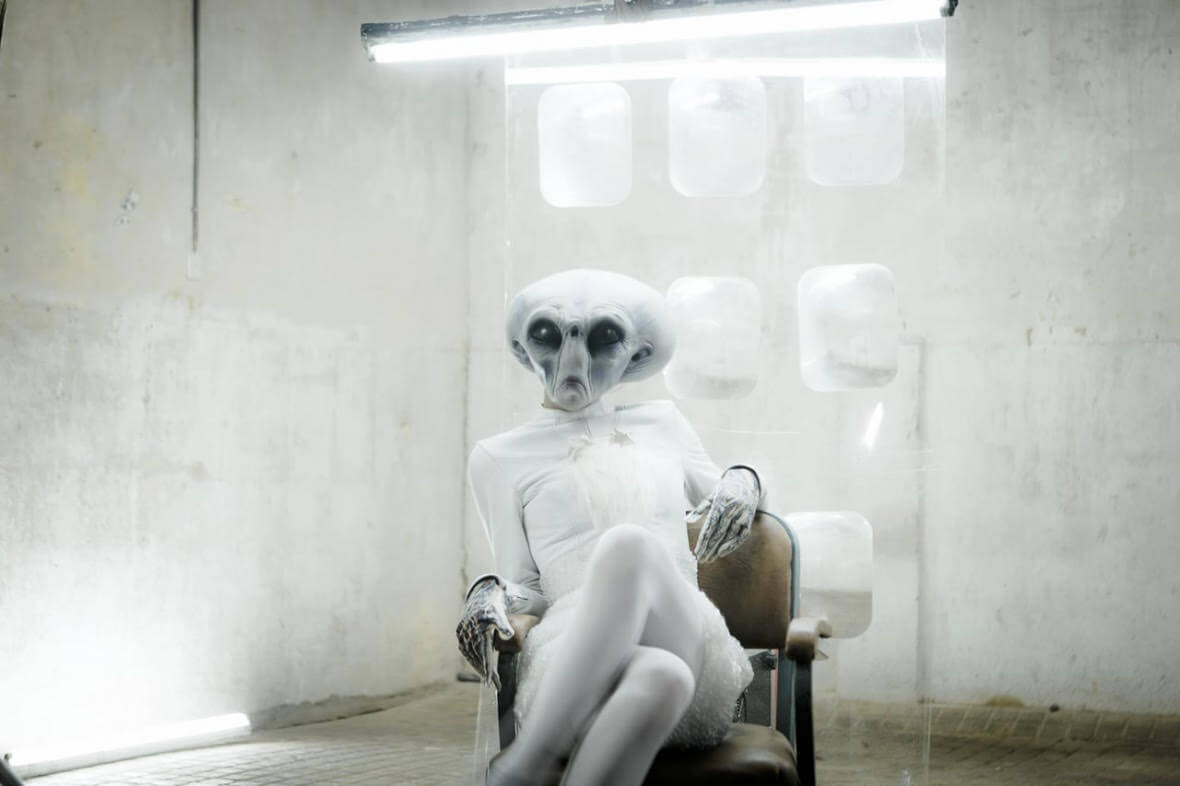 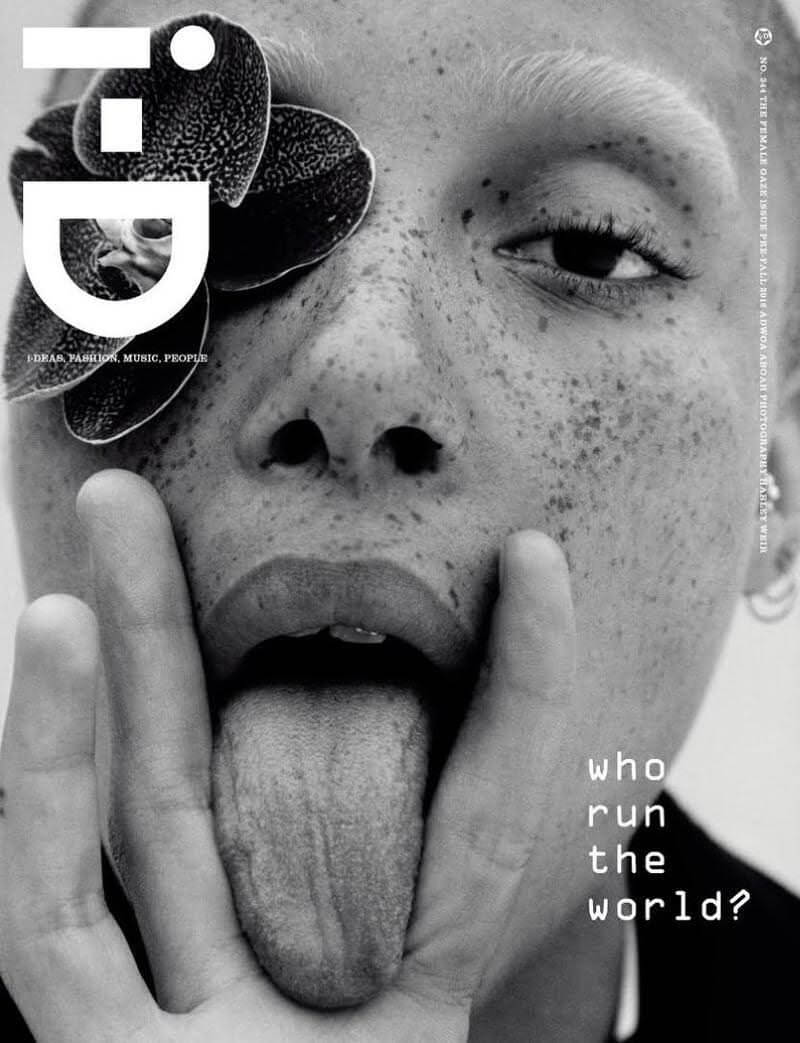 One of Gloria’s favourite cover of  i-D magazine 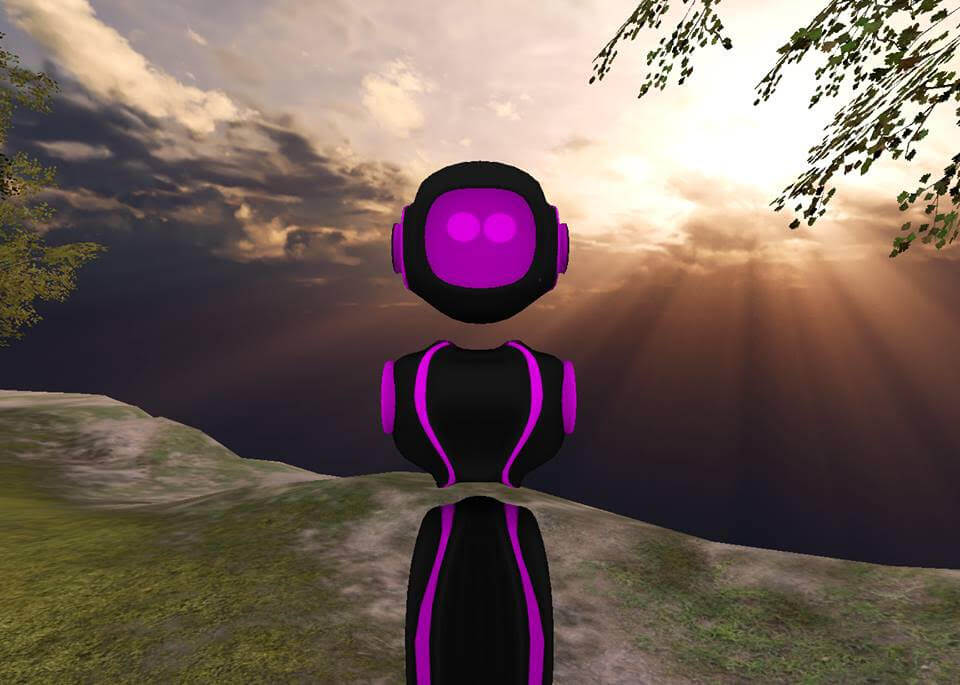