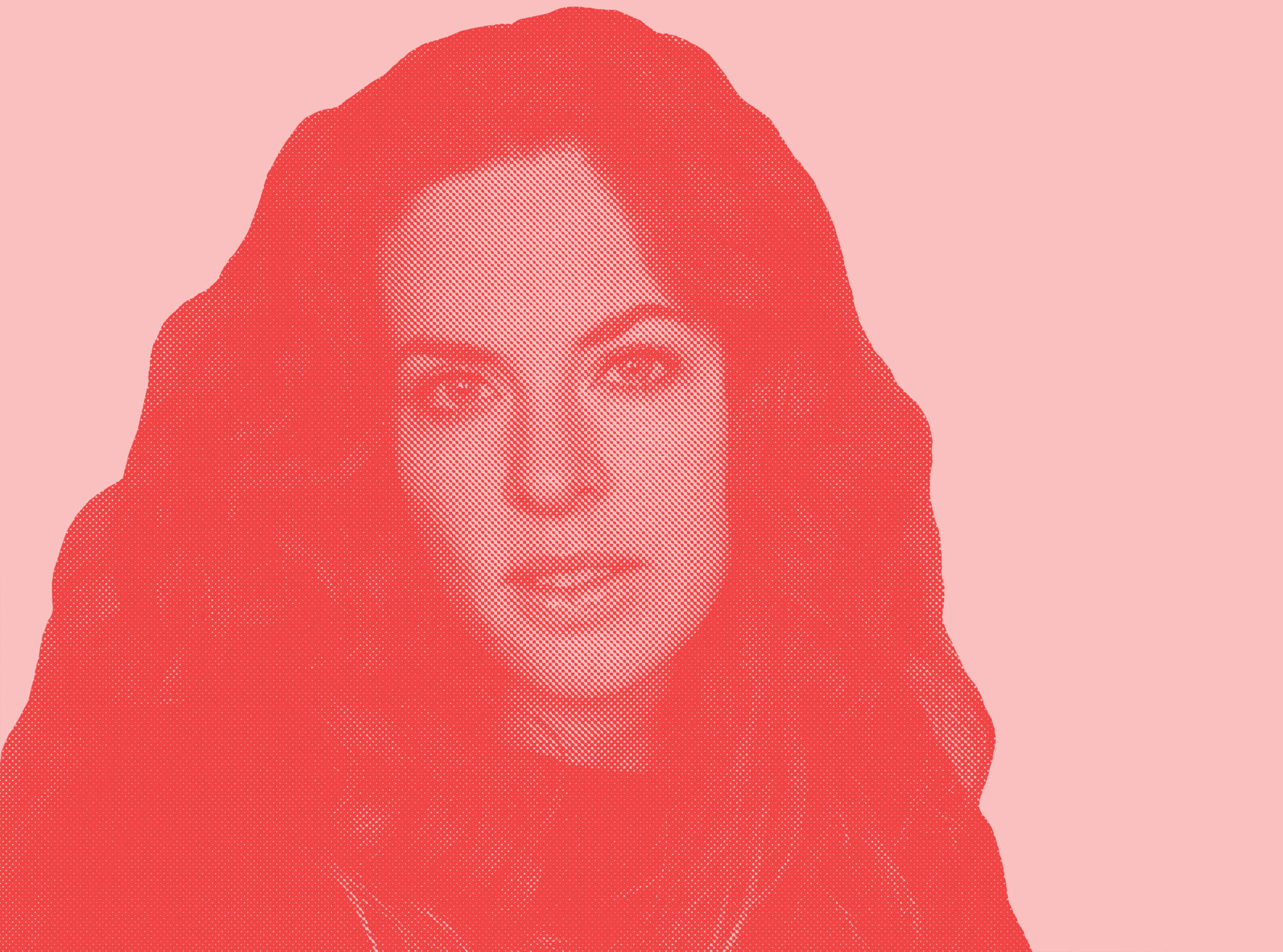 Peruvian native Claudia Llosa studied communications sciences in the University of Lima Peru, and later scriptwriting at the U.TAI in Madrid. She began her career in advertising and television before starting her own production company. Her first feature film Madeinusa was released in 2006. Three years later, the WCF-funded film The Milk of Sorrow was a selection in theBerlinale Competition programme and went on to win the Golden Bear and the FIPRESCI Award. The film was also nominated for an Academy Award for Best Foreign Language Film. In 2012, her short film Loxoro was a selection in the Berlinale Shorts programme and won the Teddy Awards. Her English-language film debut Aloft, starring Jennifer Connelly, Mélanie Laurent and Cillian Murphy, screened both Berlin and Sundace Competition in 2014.