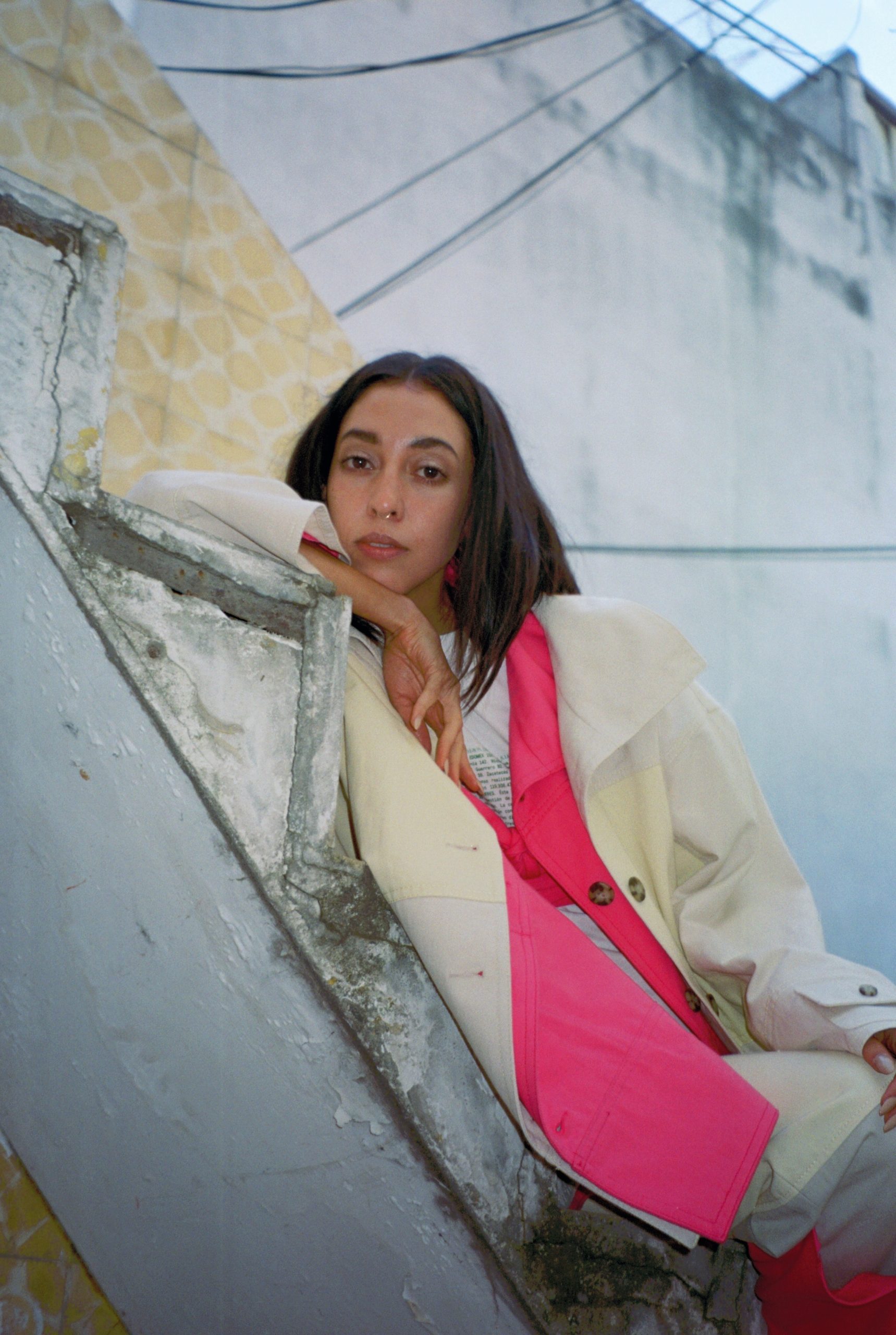 If you could be whatever you want to be, what would you be?
A person who can teletransport.

Tell us about your five favorite habits.
Dancing everyday, touching and kissing people I love, sweating, learning something new, feeling the sun.

A statement or phrase that describes you?
I don’t know if they describe me but I like to think that things happen for a reason, always. Also, I like living by a version of “fake it ‘til you make it”. Fake it, learn it, figure it out, do it yourself, make it with friends.

Do you feel in love?
Yes, absolutely.

Why have you decided to pursue a career in the world of moving picture?
I’m not sure if it has been a career-based decision, as much as a project based decision. So far, I’ve directed two short films because the visual and choreographic foundation of the projects demanded the medium of film. My main practice is in performance and choreography, which being movement and time-based forms have a very organic connection to film. I’m excited to keep working on projects in which the movement demands film as a medium.

Which director is a source of inspiration for you?
Mati Diop, Maya Deren, Agnes Varda, Chantal Akerman, Jacques Tati.

What do you think about the relationship between fashion and cinema? To your mind, in what ways could fashion film help both industries?
They’re both visual artforms in many ways so they complement each other seamlessly. I would add dance to that equation. Fashion, cinema, and dance are a great trio. Beyond the storytelling, I like that the combination of these three can give you a very complete sensorial experience. To see the clothes and the styling come alive with the movement of the bodies, and to see the whole ecosystem create a new world by way of film, is so beautiful.

Looking back, is there a particular job or story you would like to share?
My first short film, OME, came to be after a director left me hanging with a project. I had a huge desire to collaborate with filmmakers and take my choreographic work to the screen. Since things were not working out with other filmmakers, I decided to put on the director’s hat and do it myself. So, I guess it was a nice lesson on not waiting for others.

How do you see yourself in 10 years?
In 10 years I hope I will still be dancing, choreographing, and making films and performances alongside friends and people I love.

Tell us something about your experience at Fashion Film Festival Milano.
I spent a couple of days going over many of the films the FFFM made available on their Vimeo page. It was so fun and inspiring to see all of the different approaches and styles. 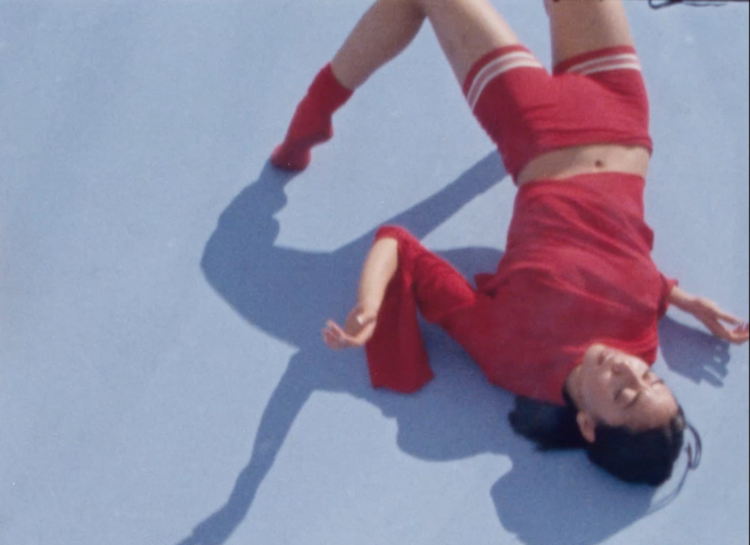 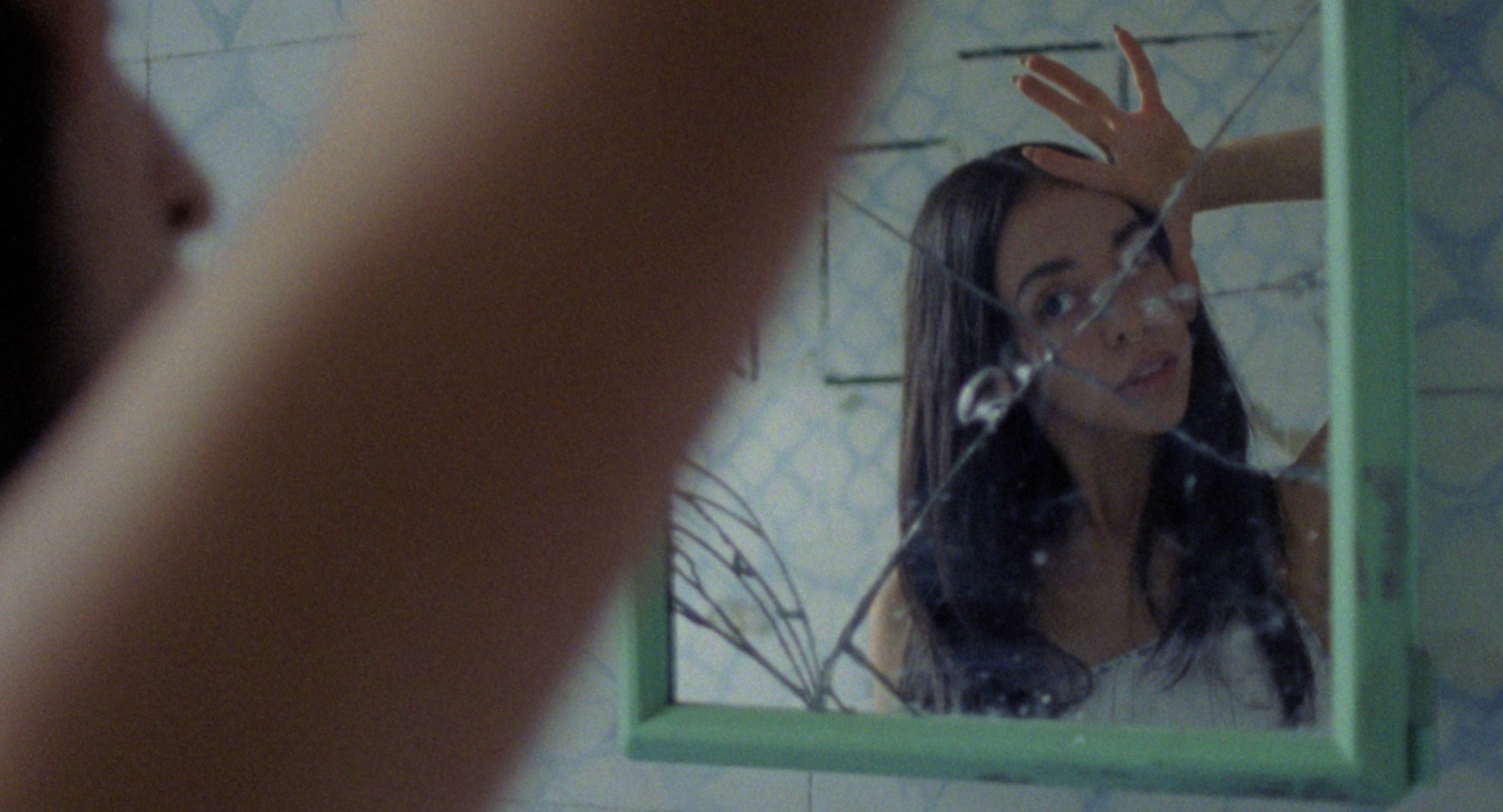 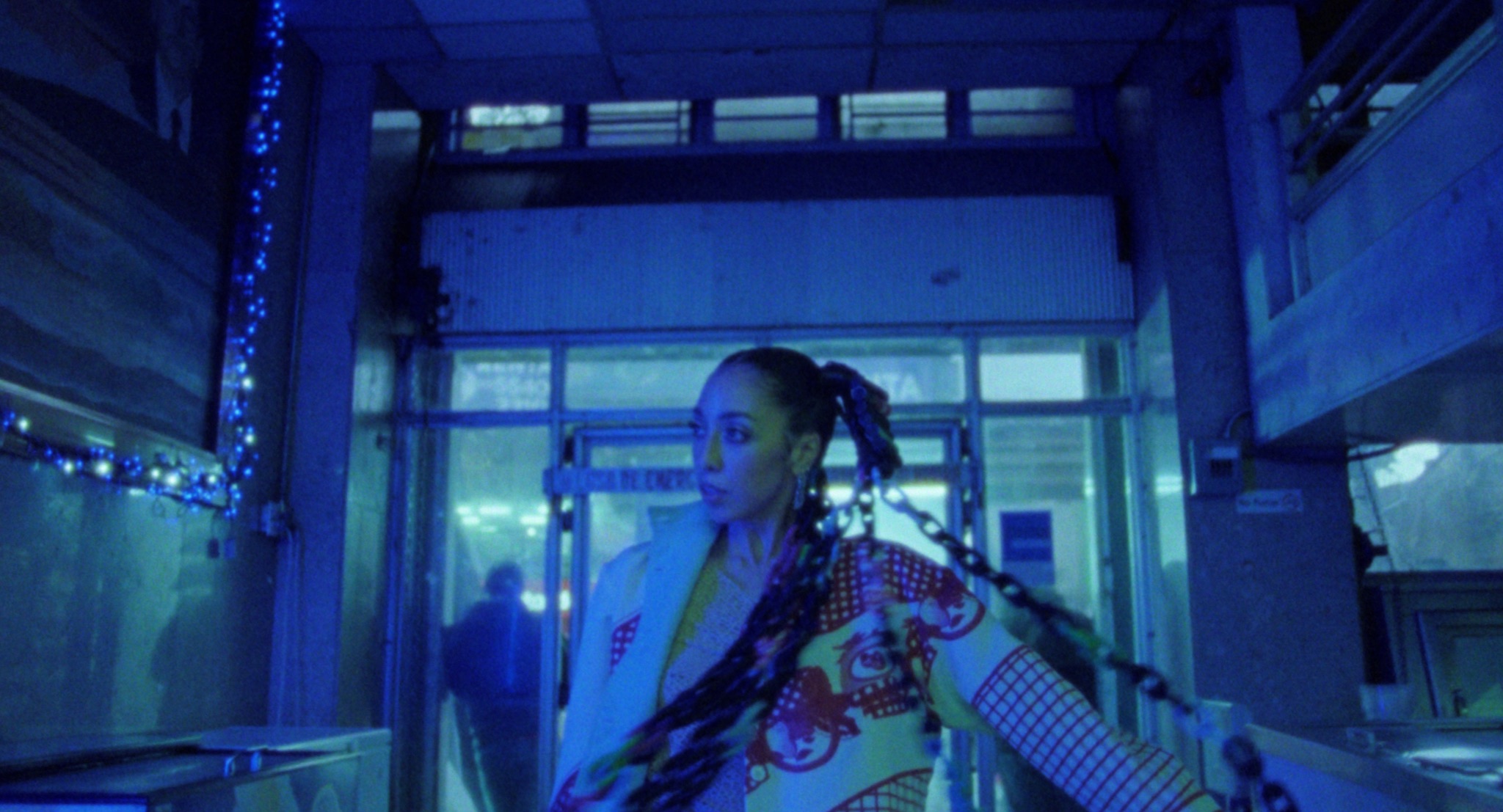