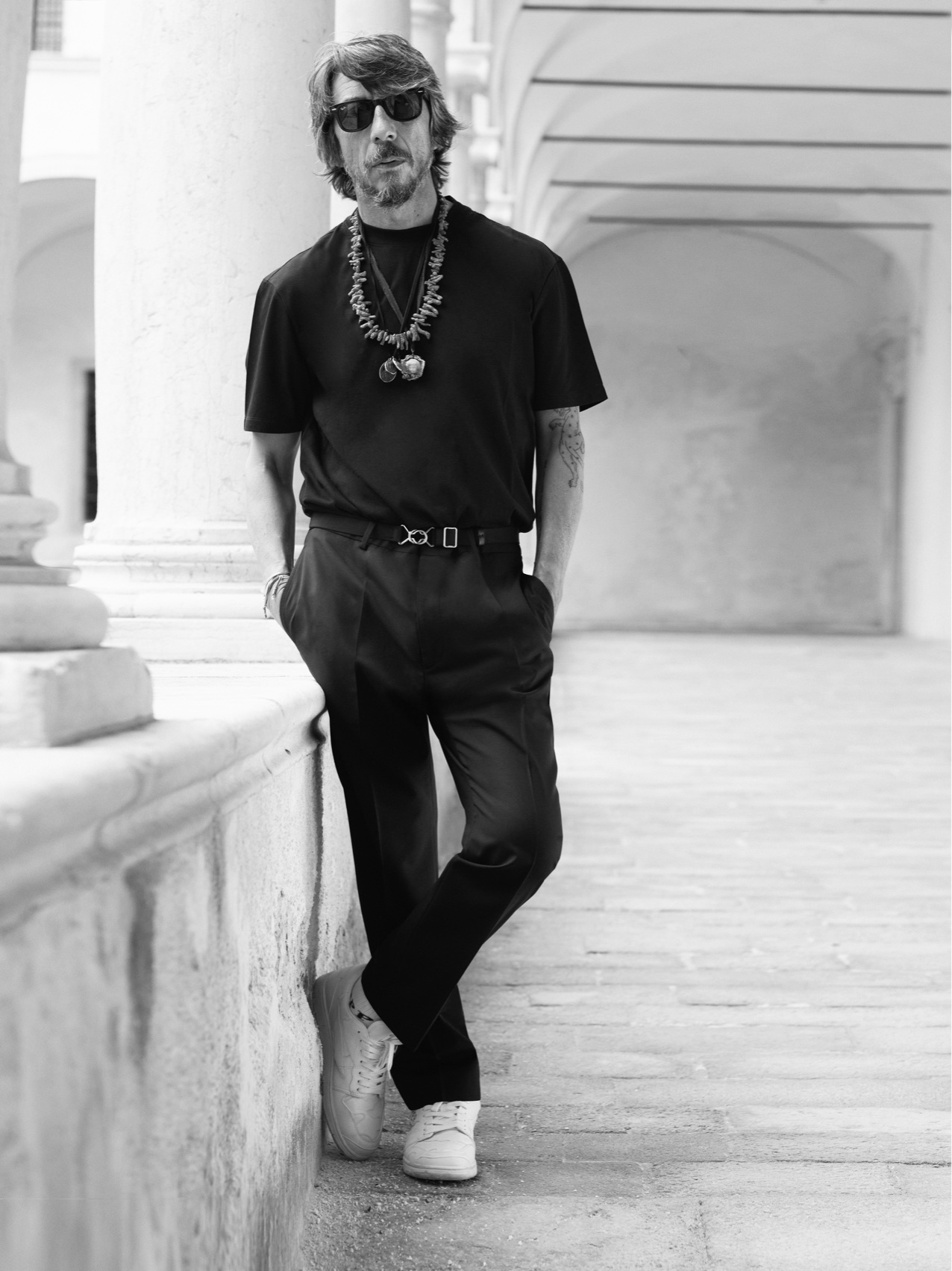 ‘I have always loved cinema and during my adolescence I dreamed of becoming a movie director. When I discovered fashion and its narrative power, I decided to become a designer. It was for me a natural evolution of a dream’.

After High school, Pierpaolo Piccioli enrolls in the Istituto Europeo di Design, in Rome. Commitment sets in during the first years of work in the atelier. After his first experiences, in 1990 he arrives at Fendi to work on the brand’s accessory line. In this period he approaches the heart of the profession: the contact with high Italian craftsmanship and the possibility of experimenting with a new approach.

‘Working closely with the artisans and with the Italian expertise has been fundamental. It has allowed me to understand and perceive the rules in order to break them and rewrite them. Savoir-faire is the base of the designer profession. It is the base from which each creative process begins’.

After Fendi, he arrives at Valentino to develop the emerging accessory line. It is the beginning of a challenge: to lead the great tradition of the Valentino Couture from dresses to objects, maintaining intact the tradition, the cure and the creativity of its founder. The experiment works on all fronts. In 2008, Pierpaolo Piccioli is nominated Valentino Co-Creative Director.

‘From the first days, the most important task on Valentino’s heritage has been to accomplish the perception, the idea and the essence of the Maison rather than reproposing pieces of its archive. It has been a creative process that took as a model the modus operandi of the Atelier of Couture. In other words, the human excellence portrayed in every single detail. From the fashion shows, to the collaborations, to the stores’.

In just a few years, Valentino has become a brand of reference for the fashion system and an international success case. In 2016, Pierpaolo Piccioli is nominated sole Creative Director of the Maison. It is the start of a new era, a further evolution for the Italian brand.

‘I am interested in the idea of humanism that nourishes creativity. The human connection that forms this Maison is for me the best team possible. Here I have discovered that no innovation can exist without a profound knowledge of tradition. At the same time, I know that the sense of limit that springs from this awareness gives you the freedom of thinking of how to trespass it. This, in synthesis, will be the new Valentino direction. A human narration, personal yet unanimous, of a story that is yet to be written.’ 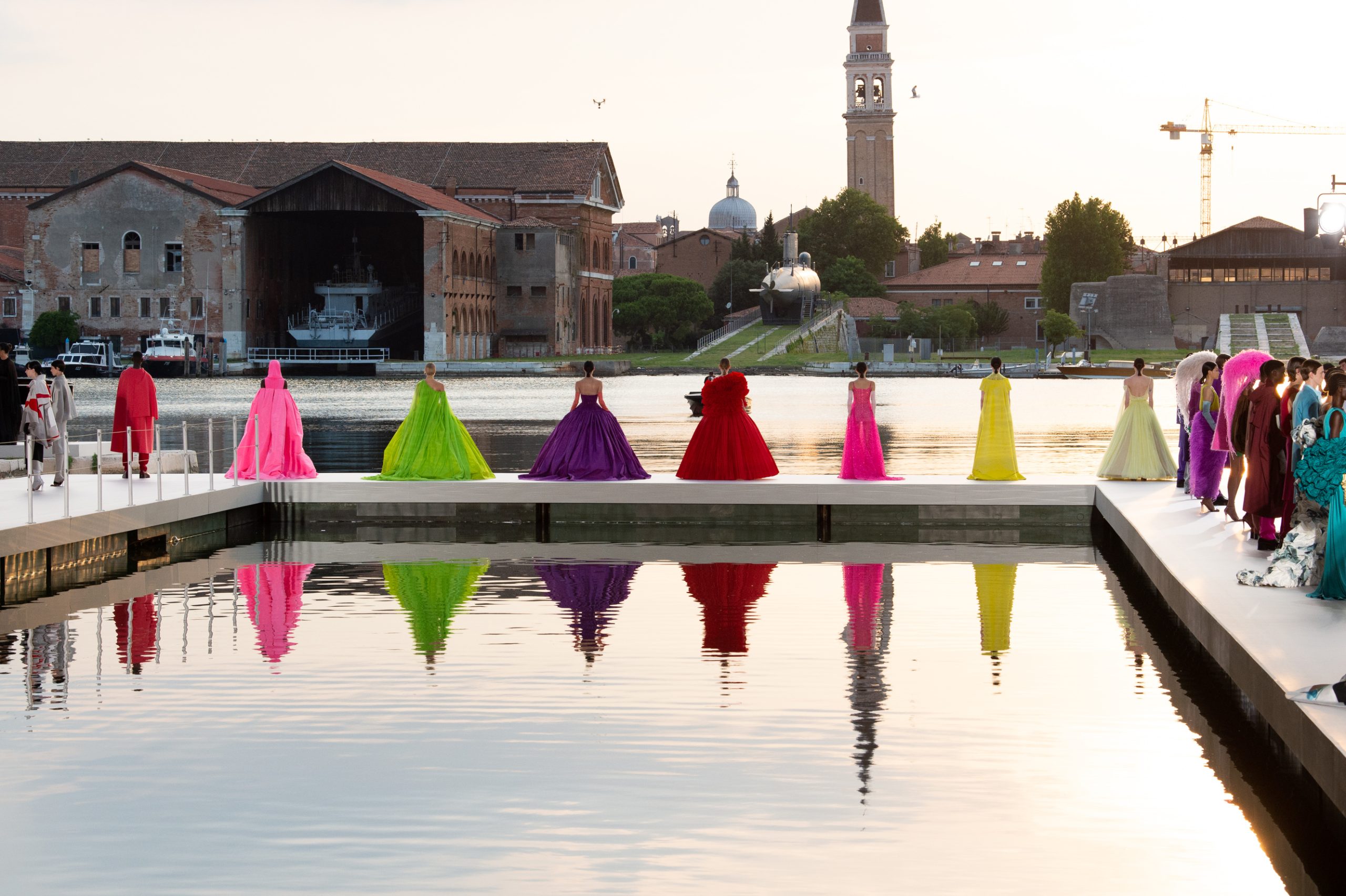 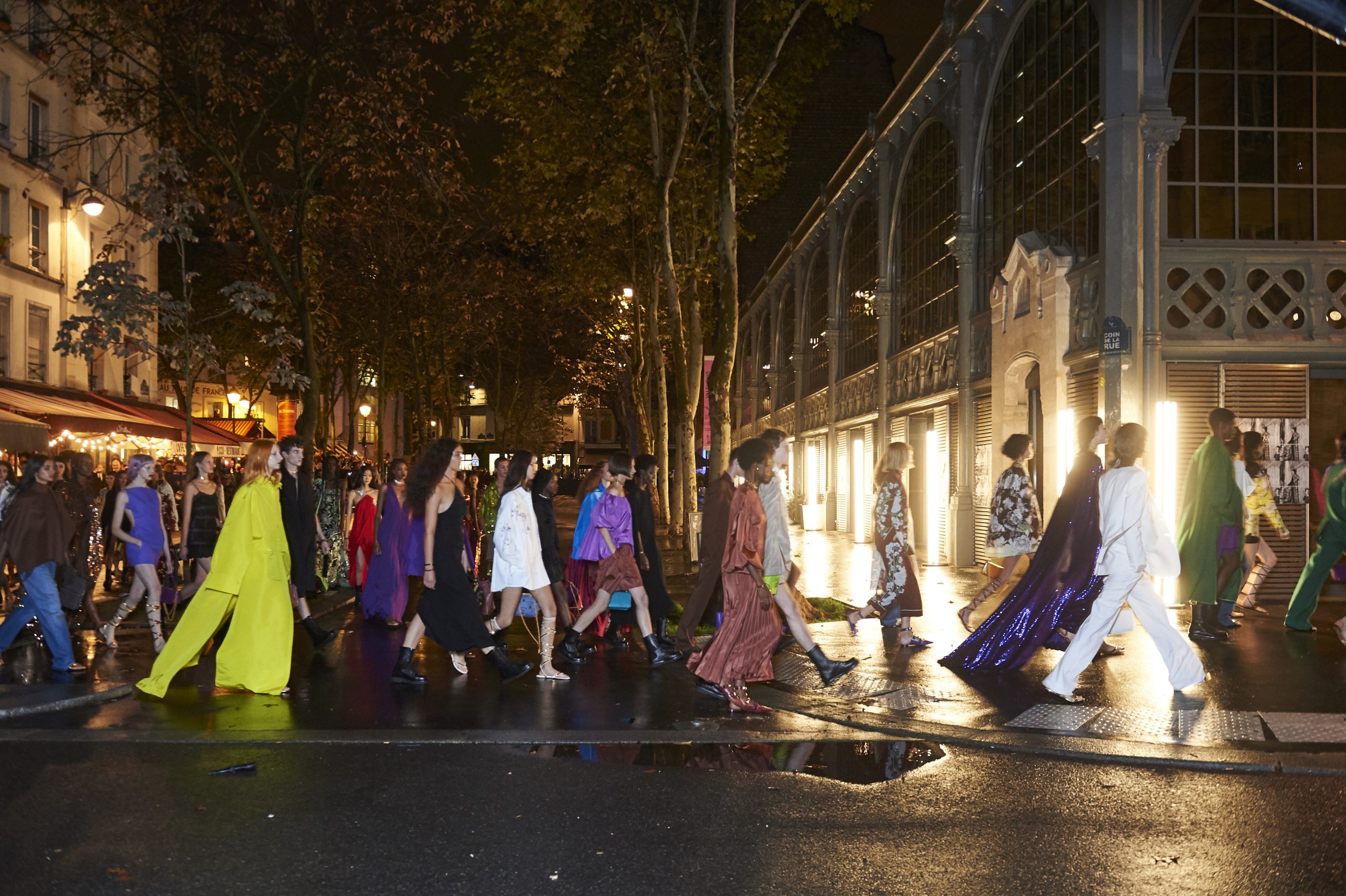 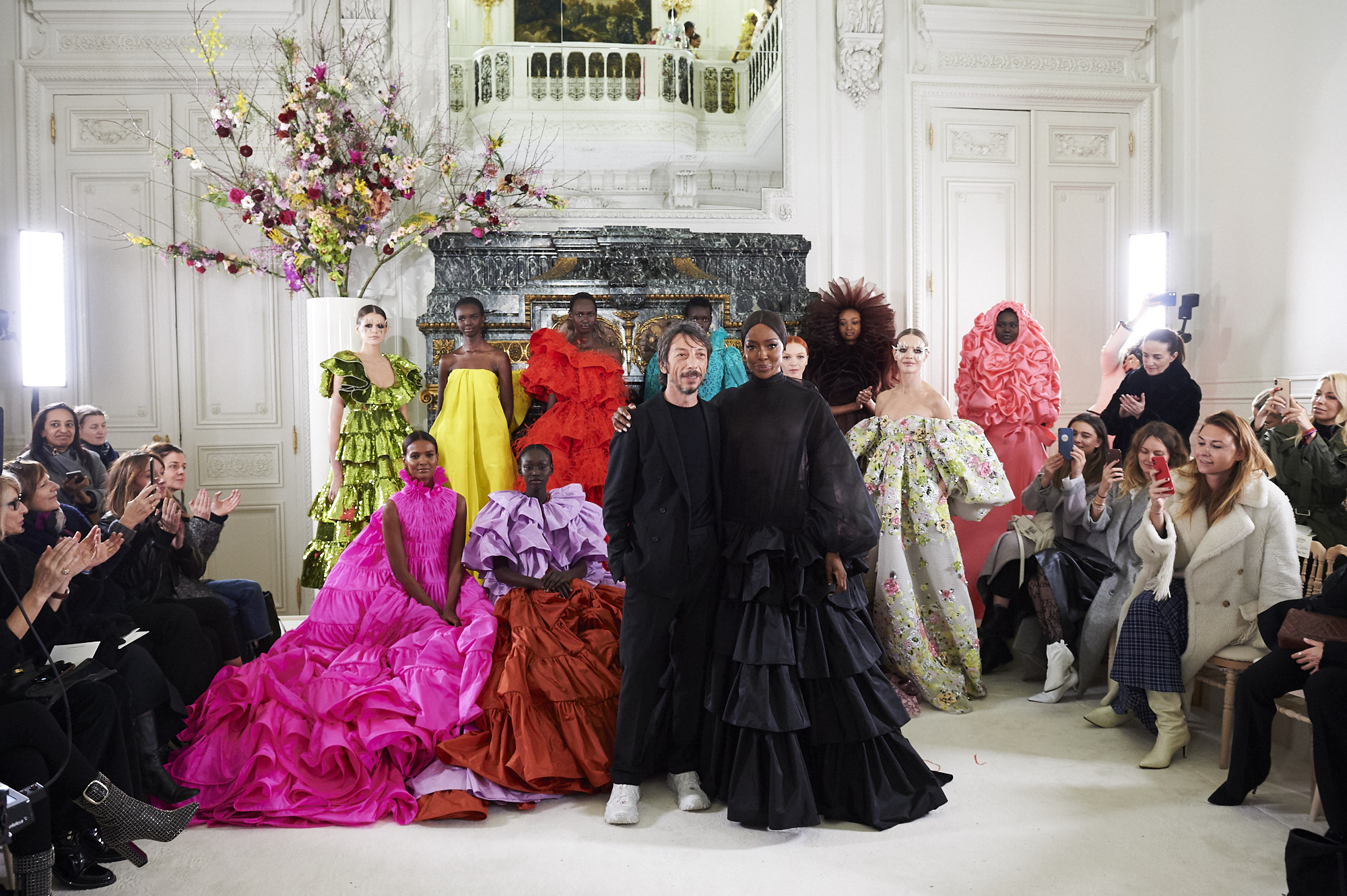