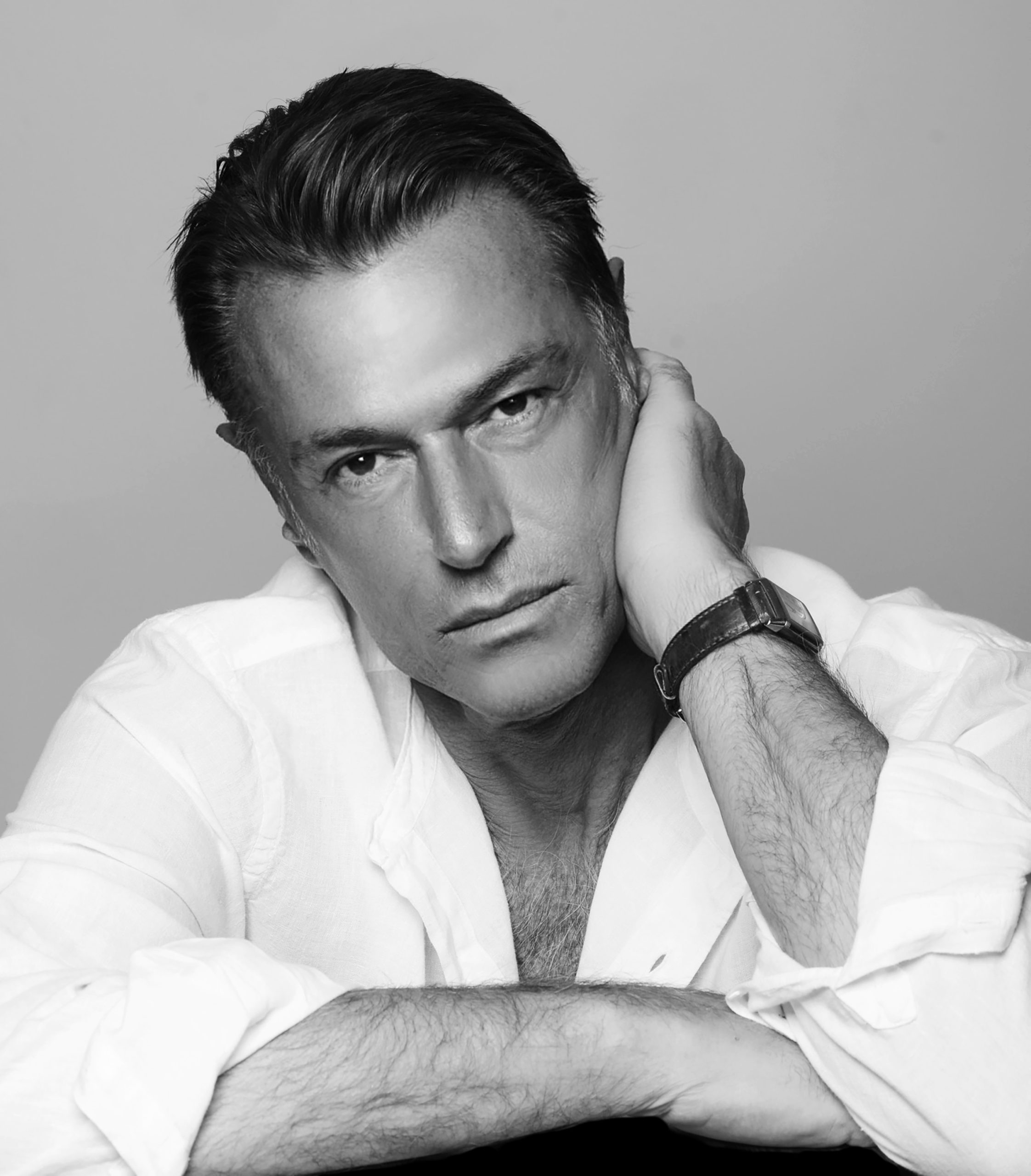 Piero Piazzi (Bologna, 31 August 1963) is an Italian manager, considered one of the most important international model agents and talent scouts, and is an icon of the fashion system.

He was born in Bologna and spent his childhood between Italy and the United States, where he went every summer. After graduating from a technical institute in Bologna, he enrolled in the Faculty of Law at the University of Bologna, before dedicating himself entirely to his career in fashion, which began at the age of 17 when he signed his first modeling contract with the Beatrice agency in Milan.

After five years of living together, in 2006 he married Silvia Giusfredi, a well-known Florentine fashion PR.

In 1982 he moved to the United States and worked for the most important fashion brands such as Calvin Klein, Valentino, Gianfranco Ferré and shot with world-famous photographers such as Richard Avedon, Giampaolo Barbieri and Herb Ritts.

In 1985, his career shifted from the catwalks to model management when Beatrice Traissac, owner of the Beatrice agency, which had represented him as a model for five years, asked him to help reinforce the women’s division by directing the fashion show department.

From 1990 to 2000 he was director of the Riccardo Gay agency in Milan. It was at the head of Riccardo Gay that Piero Piazzi discovered and launched Mariacarla Boscono, building with her a career that in just a few years led her to be considered the greatest Italian top model.

In 1996, in his capacity as a volunteer for the Anlaids Association, he organised the evening “Even models have a heart”, during which he convinced the world’s most famous models to donate the cachet of one of their fashion shows to the Association, thus raising around 400 million lire.

Since 2003 he has led Women Milano, where he is currently President of Women Management.

Piero has received many awards during his career: in one of his articles the New York Times called him “the king of models”, in 2007 the financial magazine Business People dedicated a cover to him and in the same year he received the fashion Oscar.

In 2019 he received the Lifetime Achievement Award and the Elio Fiorucci Award from the 19th edition of the Chi è Chi Awards.

In July 2021 he was awarded the Lifetime Achievement Award at the 22nd edition of the Taomoda Awards, an award that Piero dedicated to all women, defining them as superior to men.

From 2015 to 2017 he served as President of Assem, the association representing the largest modeling agencies in Italy.

During his more than 30-year career he has discovered and launched some of the greatest supermodels such as Marpessa Hennink, Monica Bellucci, Carla Bruni, Eva Riccobono and Lea T., the famous transgender model, as well as working with the world’s most important models such as Naomi Campbell, Eva Herzigova, Kate Moss, Stella Tennant, Valeria Mazza, Carolyn Murphy, Tyra Banks, Irina Shayk, Isabeli Fontana, Izabel Goulart, Doutzen Kroes and many others.

Piero is Ambassador of The Children for Peace Onlus, a non-governmental organisation founded in 2005 by the American Debra Mace, which operates in Uganda, Mali, Lebanon, Palestine and Colombia, some of the most unfortunate areas in the world, to help orphaned, abandoned, sick and extremely poor children and their families. The NGO’s volunteers implement programmes of economic and food support, school education and information on topics such as HIV and drugs, thus giving children and their families new and concrete prospects in life. 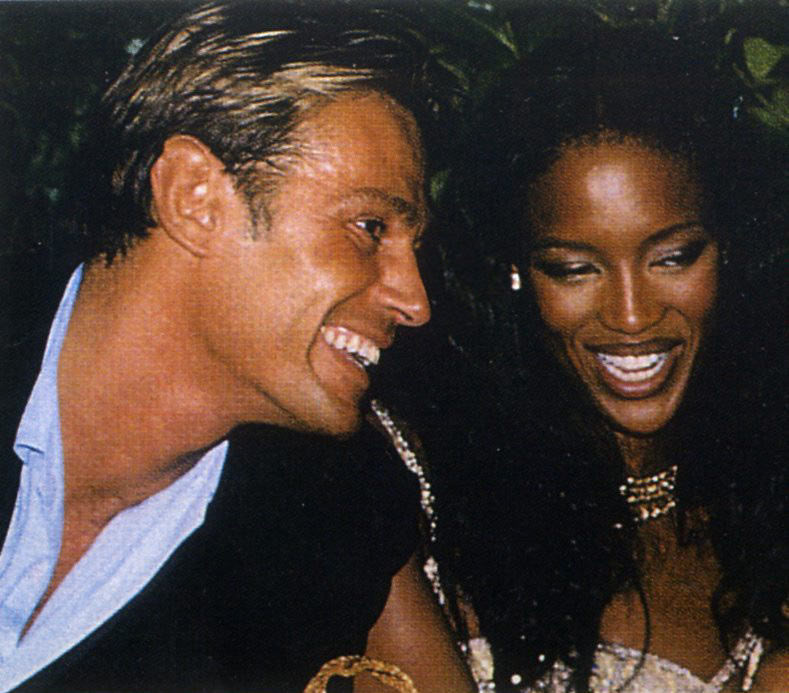 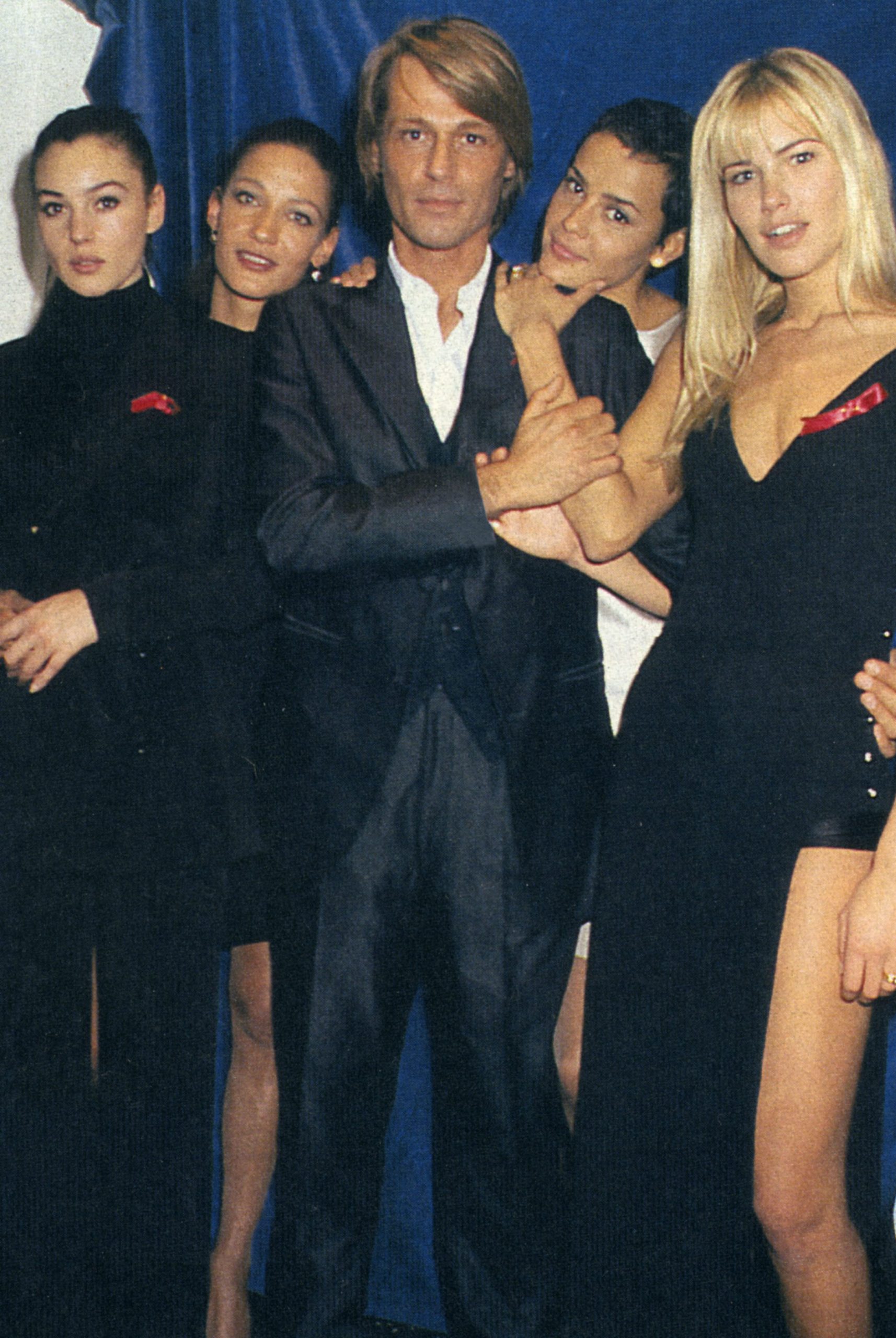 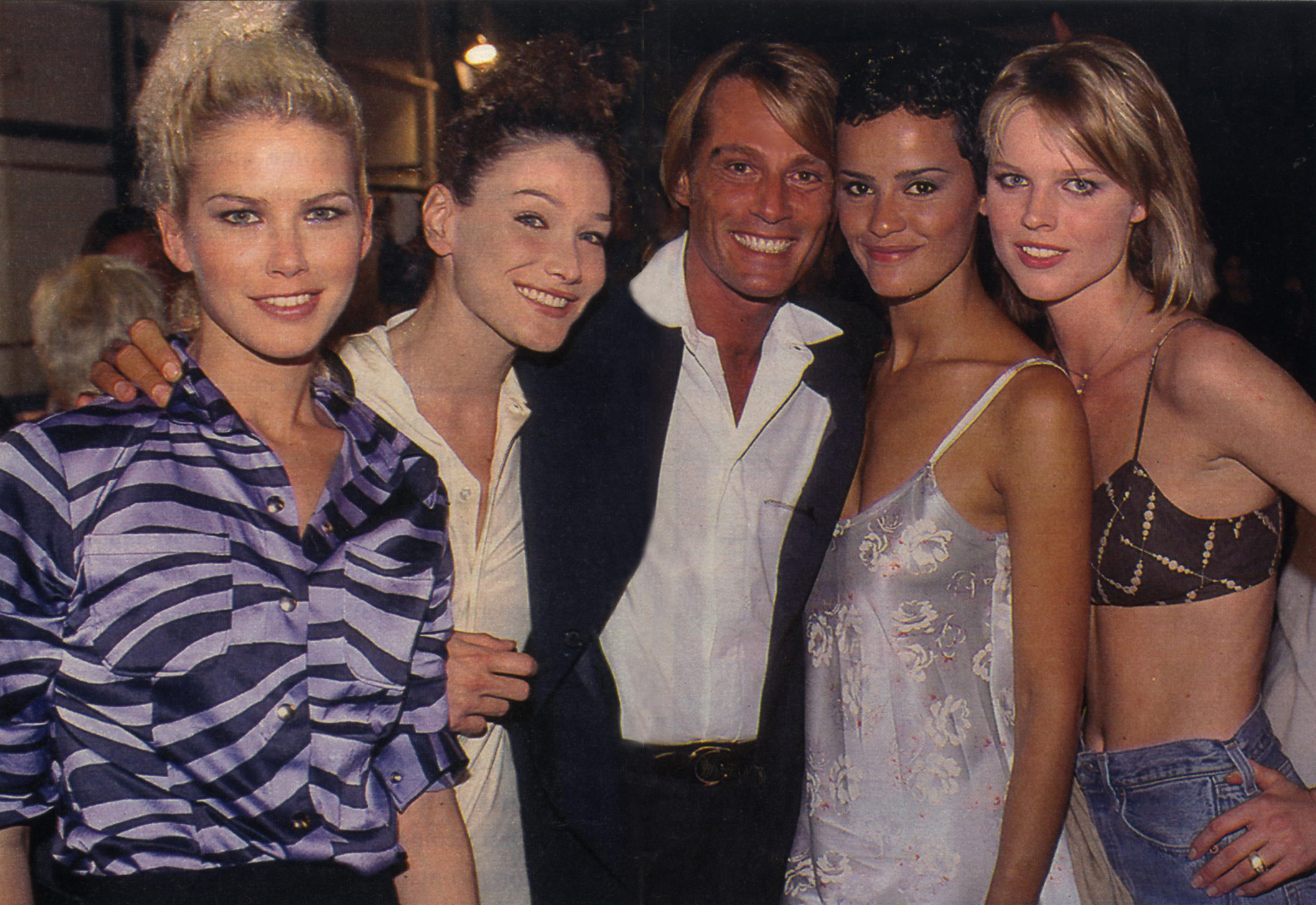