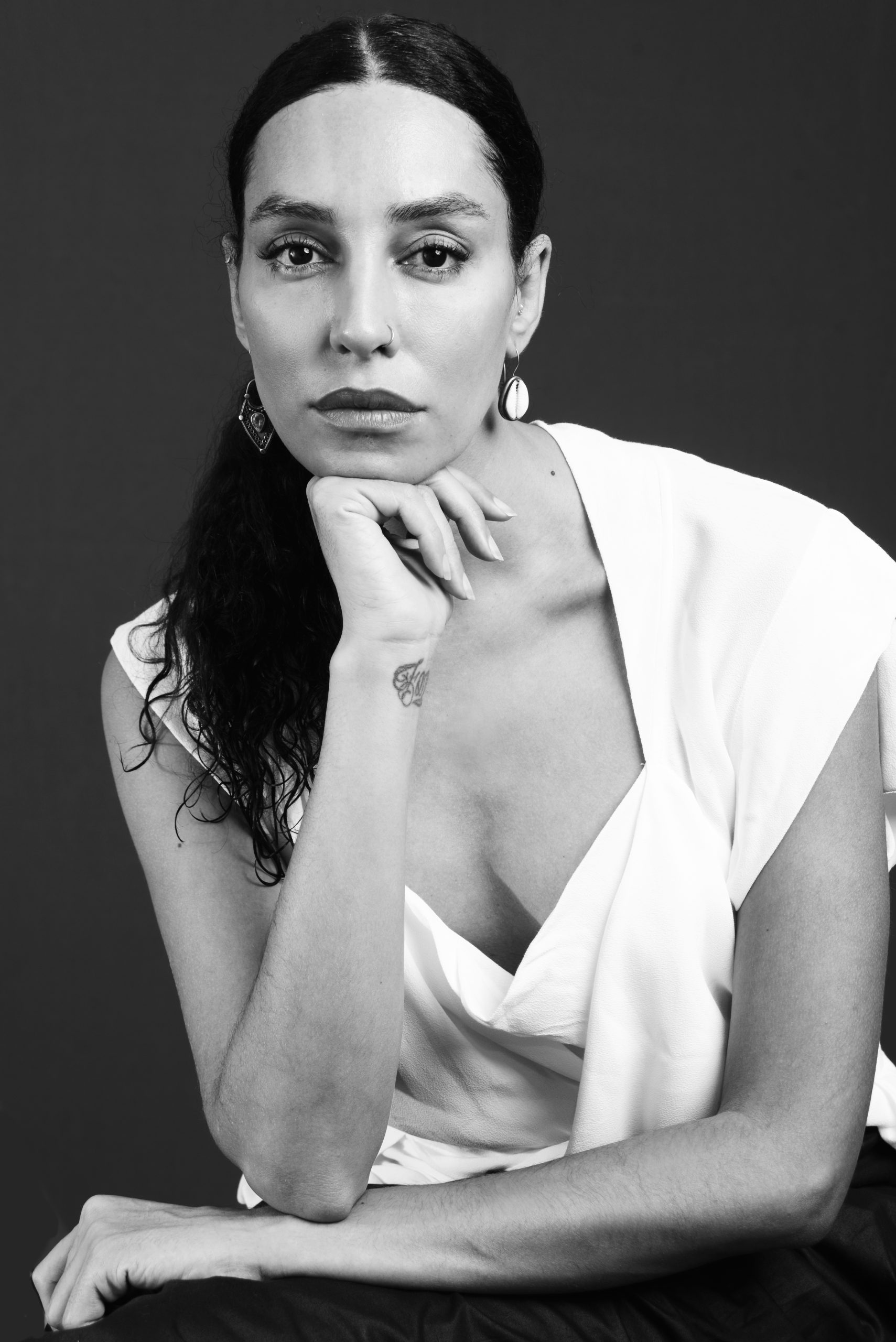 “Top Model and activist. First transgendered model in the world who has achieved top ranking in the fashion industry. Always fighting for human rights at all level.”

Lea T, 36, is born in Belo Horizonte, Brazil. When she was 1, she moved with her family to Italy, where her father, Toninho Cerezo, played at a Rome Footbal Club, and where she will spend her childhood and adolescence.

After working as a model for a few years, she recognized at the age of 25 that she  was transgendered and in 2011 took the path that lead her to her sexual reassignment surgery and her name change.

While she lived in Milan and studies veterinary medicine, Riccardo Tisci, creative director at Givenchy, chose Lea for the 2010 Fall/Winter campaign, and the supermodel agent Piero Piazzi, President of Women Management Milan, launched her into the fashion industry.

In August 2010 she poses nude for Vogue France. In December 2011 she appears on the cover of Elle Brazil. Over the years she gets several covers and editorials for Love Magazine, Grazia Italia, Dazed, S Moda and Numéro.

Lea’s first appearance on Italian TV is in 2011, on the show Le Invasioni Barbariche, hosted by Daria Bignardi and in 2013 she participates as a contestant in the Italian version of Dancing with the Stars, where she gets to the finale and ranks fourth.

In 2016 Lea takes part in the Opening Ceremony of the Rio Olympics.

Today Lea lives between Italy and Brazil and she never stops to promote and supporte important social and environmental campaigns. 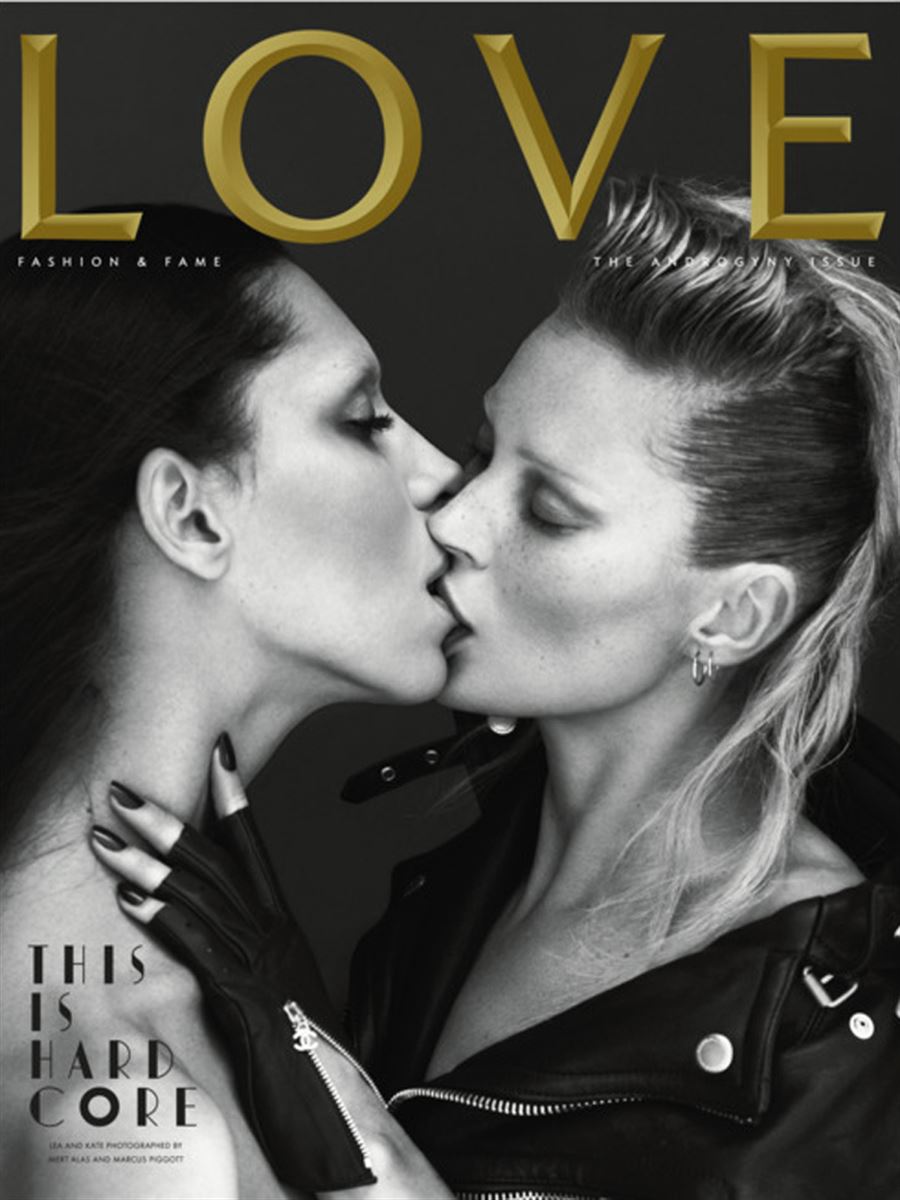 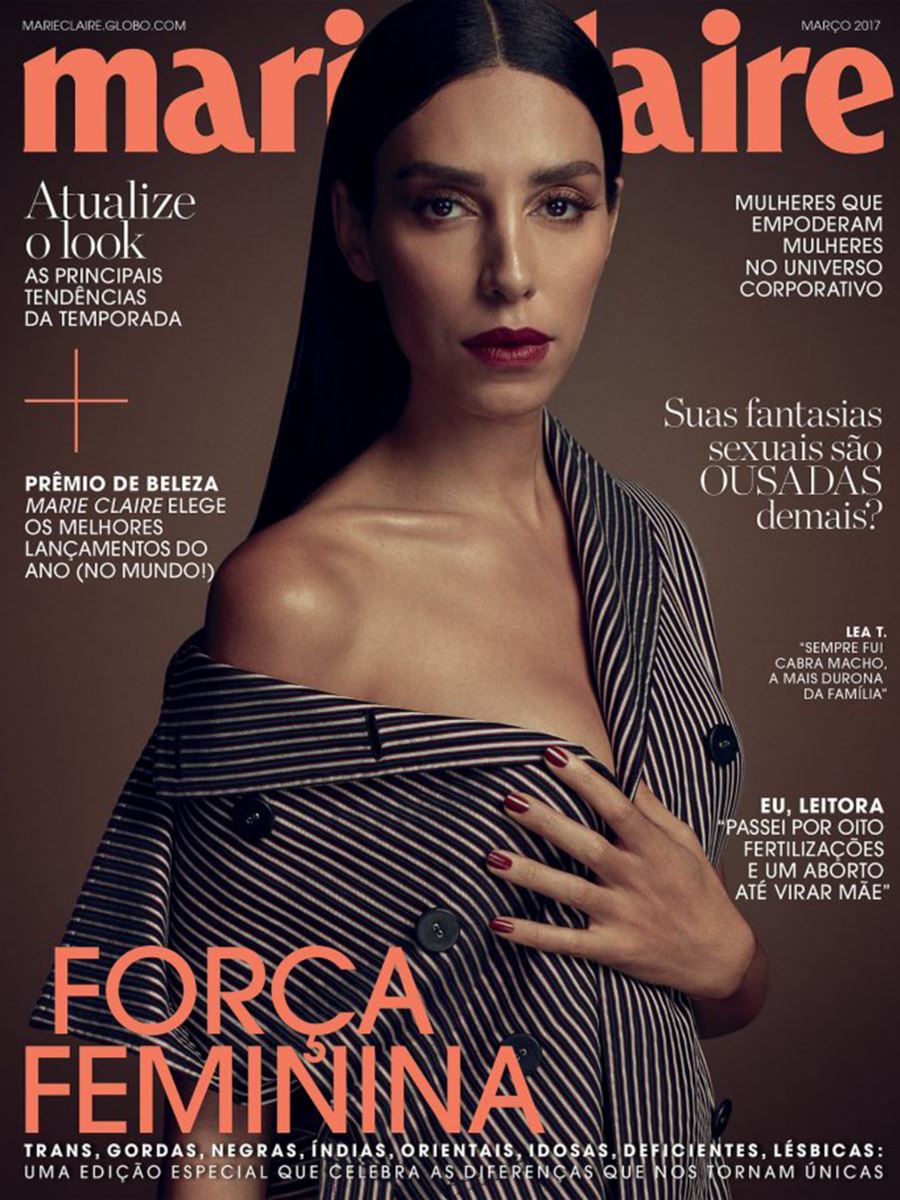 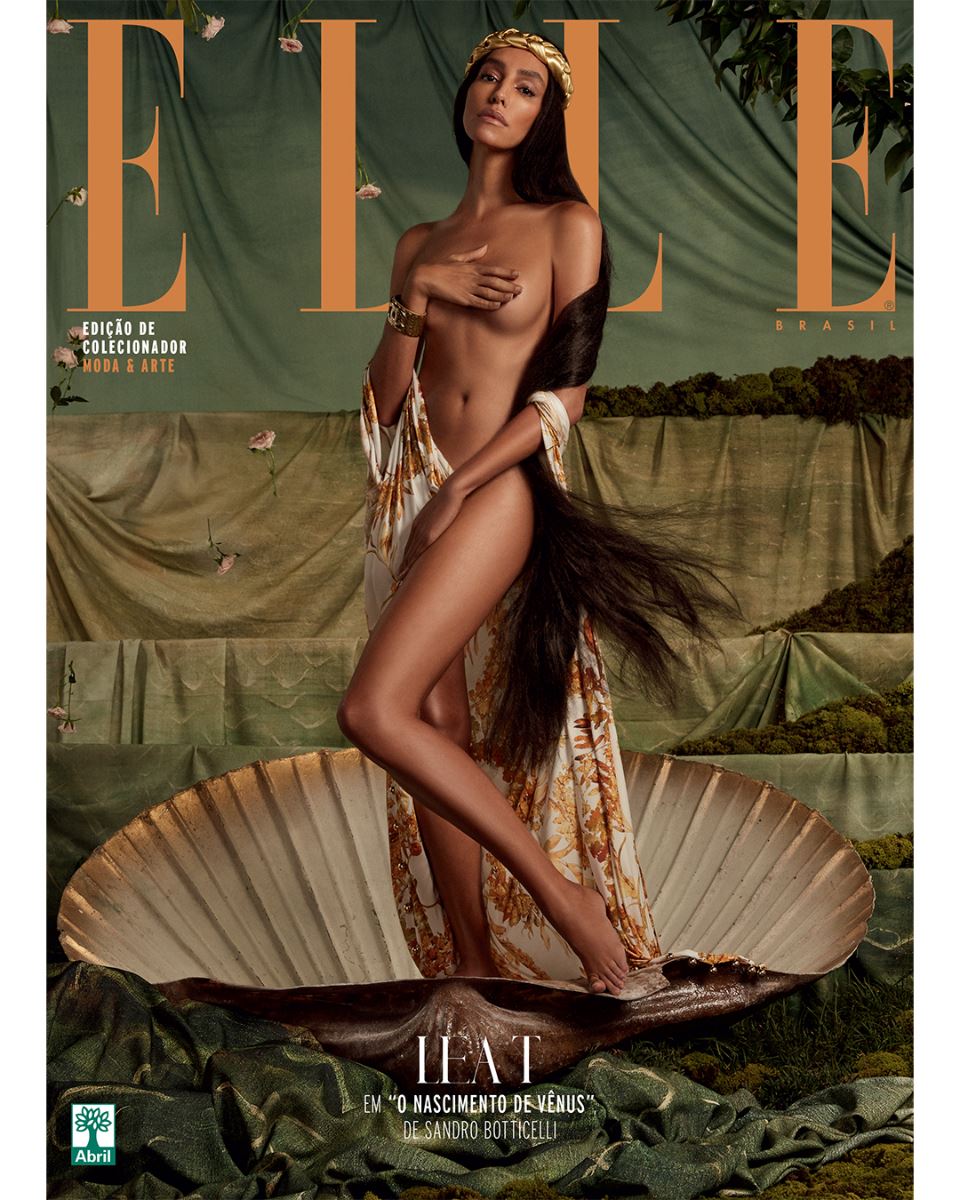