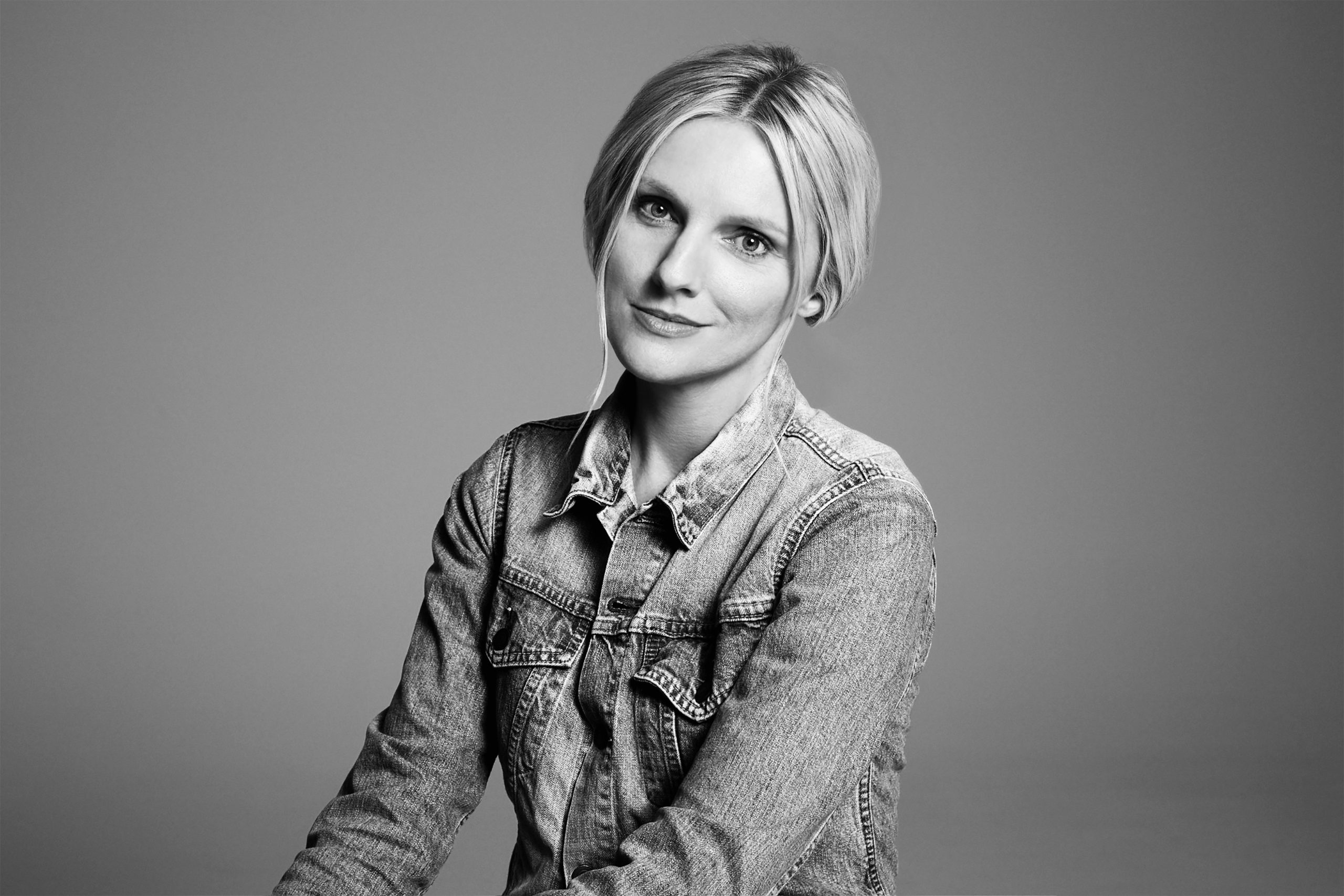 Laura Brown is the Editor in Chief of InStyle, one of the world’s most successful fashion media brands. Appointed in August of 2016, she is responsible for InStyle’s voice, content, strategy and brand extensions. Helming a brand that reaches 30-plus million women, Brown oversees the core magazine, digital across all platforms and nine international editions. In addition, she leads development of the ‘InStyle Badass Women’ platform, hosts InStyle’s weekly podcast ‘Ladies First’ and live events such as the annual InStyle Awards and the Golden Globes party.

Since her appointment, Brown has spearheaded a refresh of InStyle’s print and digital franchises to much critical acclaim. She has expanded the breadth and variety of the contributors, giving voice to a new group of fashion, beauty and celebrity influencers and thought leaders. She declared “Everybody’s In” as InStyle’s slogan, and the magazine practices what it preaches, whether it’s featuring lawyers from the Refugee and Immigrant Center for Education and Legal Services, Black Lives Matter co-founder Patrisse Cullors interviewing Zendaya for the 2020 September cover or Dr. Anthony Fauci posing poolside. Her social media sensibility has vastly extended the reach and relevance of InStyle beyond the page, and she has been heralded as ushering in a new generation of Editor in Chief with her a unifying voice that attracts women from all worlds, with an inclusive, warm and witty worldview.

Under Brown, InStyle has seen unprecedented growth across digital, with record-breaking unique visitors to InStyle.com, which has risen 23% year-over-year through May 2020 (ComScore, May 2020) and social growth has climbed 200% across platforms in the last three years. Her contributions to the brand have garnered extensive media coverage and recognition – with substantive profiles appearing in The New York Times, The Business of Fashion, New York Magazine, Fast Company, and Digiday, among many others. In September of 2017, InStyle was honored with the “Best September Issue” award by The Daily Front Row. In August 2018, Laura launched the Badass Women issue, starring Serena Williams, which subsequently won the ASME award for Best Fashion and Beauty Cover. Additionally, Brown was awarded Hottest Design/Photography in a Magazine for Adweek’s Hotlist 2020. Badass Women has rapidly grown into a powerful platform with biannual issues, regular features, dinners and merchandise.

Previous to InStyle, Brown spent eleven years at Harper’s Bazaar, rising to the role of Executive Editor, and was Articles Director of Details and Senior Editor at W. She earned her BA in arts and communication from Charles Sturt University in New South Wales, Australia. 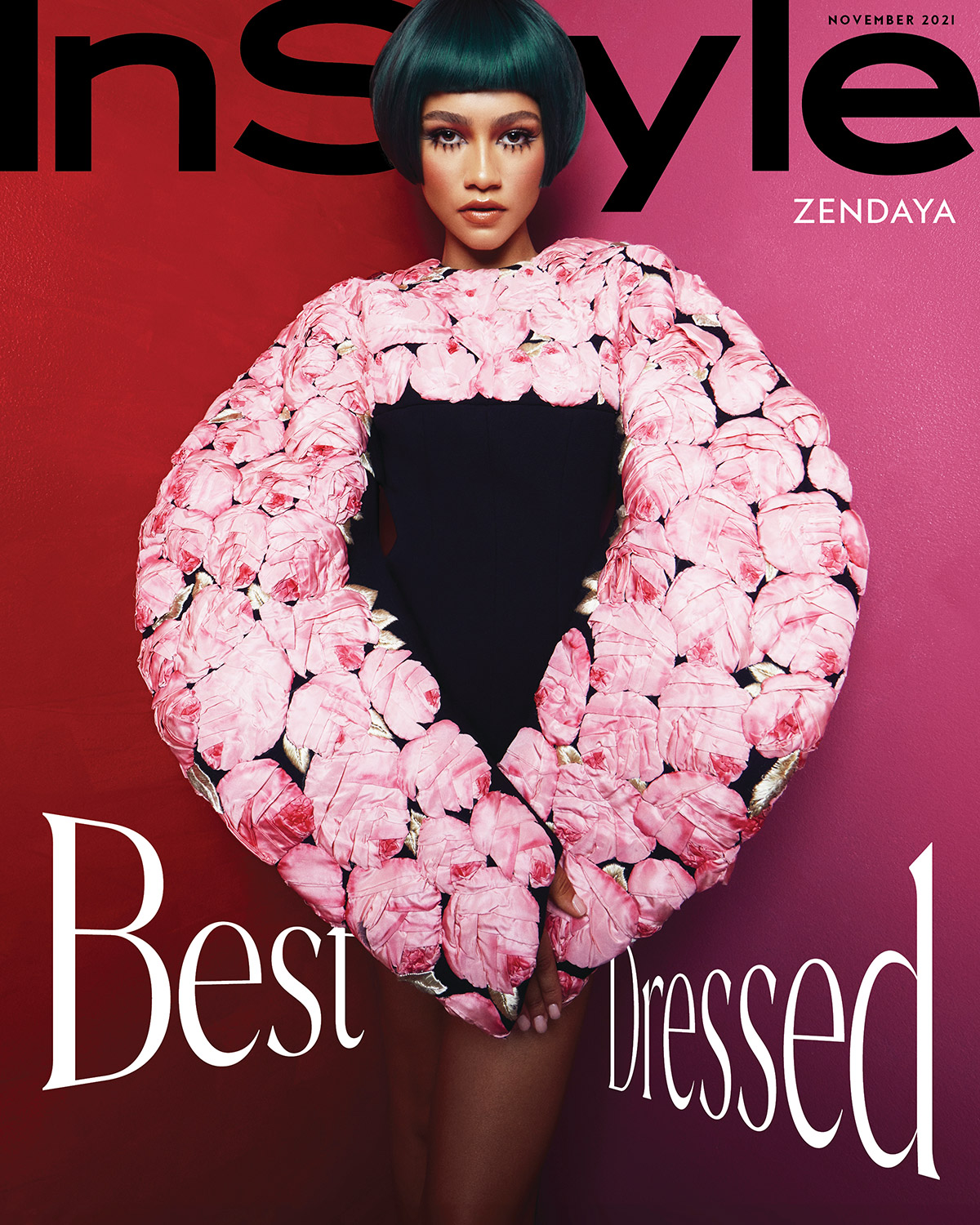 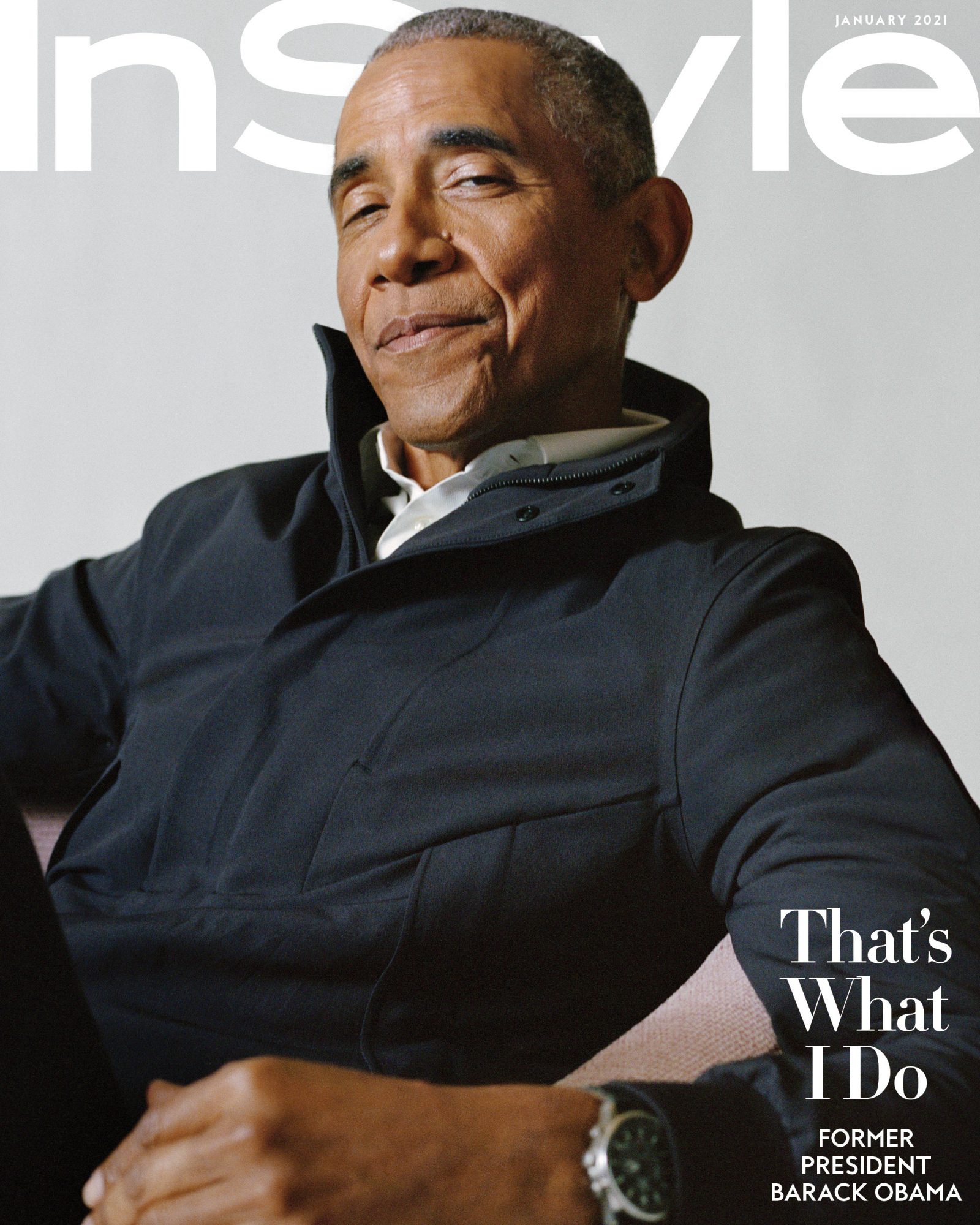 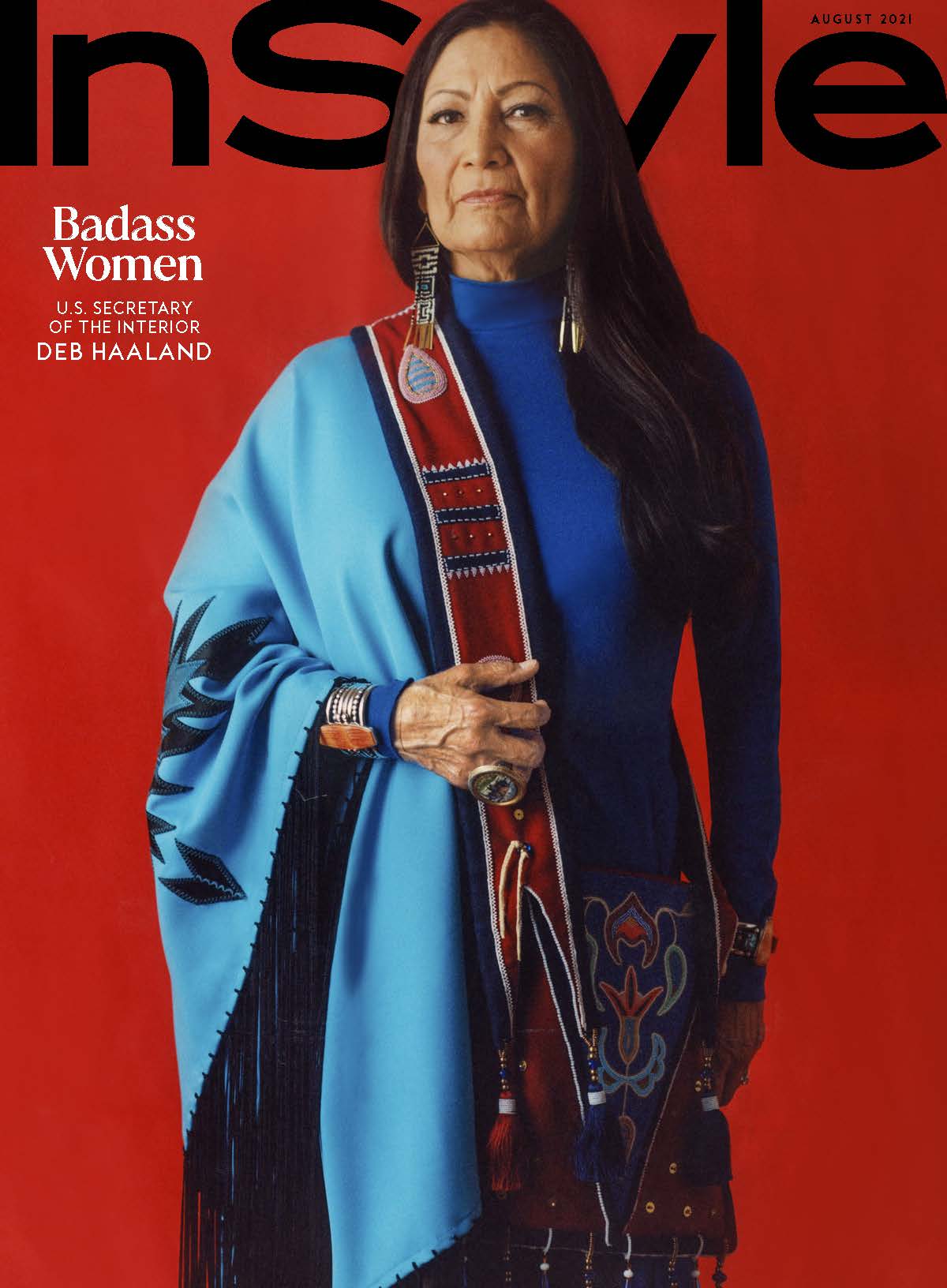