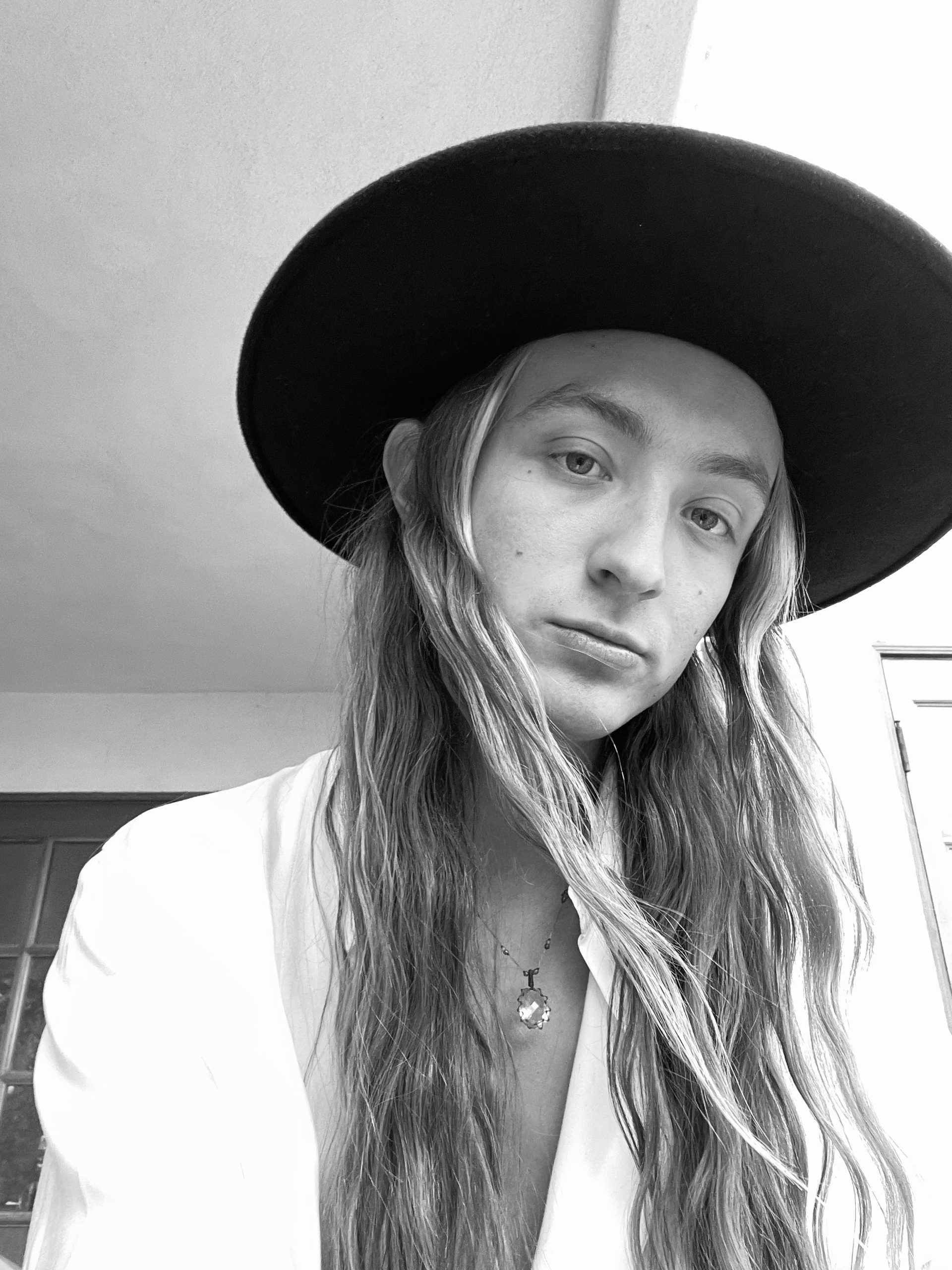 Fighting for the beauty of fluidity, half-American, half-British Harris Reed designs to create conversation. Growing up with a strong sense of self, Reed was able to quickly understand the transformative power of clothing and its correlation with identity and liberation.

While still studying at Central Saint Martins, Reed caught the attention of the likes of Harry Styles, Solange, Alessandro Michele and Ezra Miller to name a few, resulting in high-profile press and interviews placed with Vogue, GQ and Dazed, Another Man, Harper’s Bazaar to name a few.

Reed’s design process takes inspiration from the current social and political issues that Reed feels most connected to. The work Reed creates is built from assessing the responsibility that fashion has to spark conversation in relation to the injustices that are happening within society today, yet all while staying true to the brand’s ethos that strives for a vision of gender fluidity and inclusivity.

The overall DNA of the Harris Reed brand and personal identity, is best described as Romanticism Gone Nonbinary. It puts the wearer and their fluidity – in whatever way it manifests front and centre.

Personally, Reed dresses themselves to invite the looks and stares, to blur the preconceived fault-lines people have about gender and sexuality.

For Reed, fashion is truly revolutionary and has a huge role to play in pushing the world to a more expressive and accepting place – using their platforms to share their personal visionary values, to help those seeking acceptance and self-love.

Aside from fashion, Reed is also well known for their campaign and relationship with Gucci, as well as being an innovative key figure within the new generation of young creatives, whose work marries genres from fashion, film, beauty, culture and the digital world through a gender fluid lens. 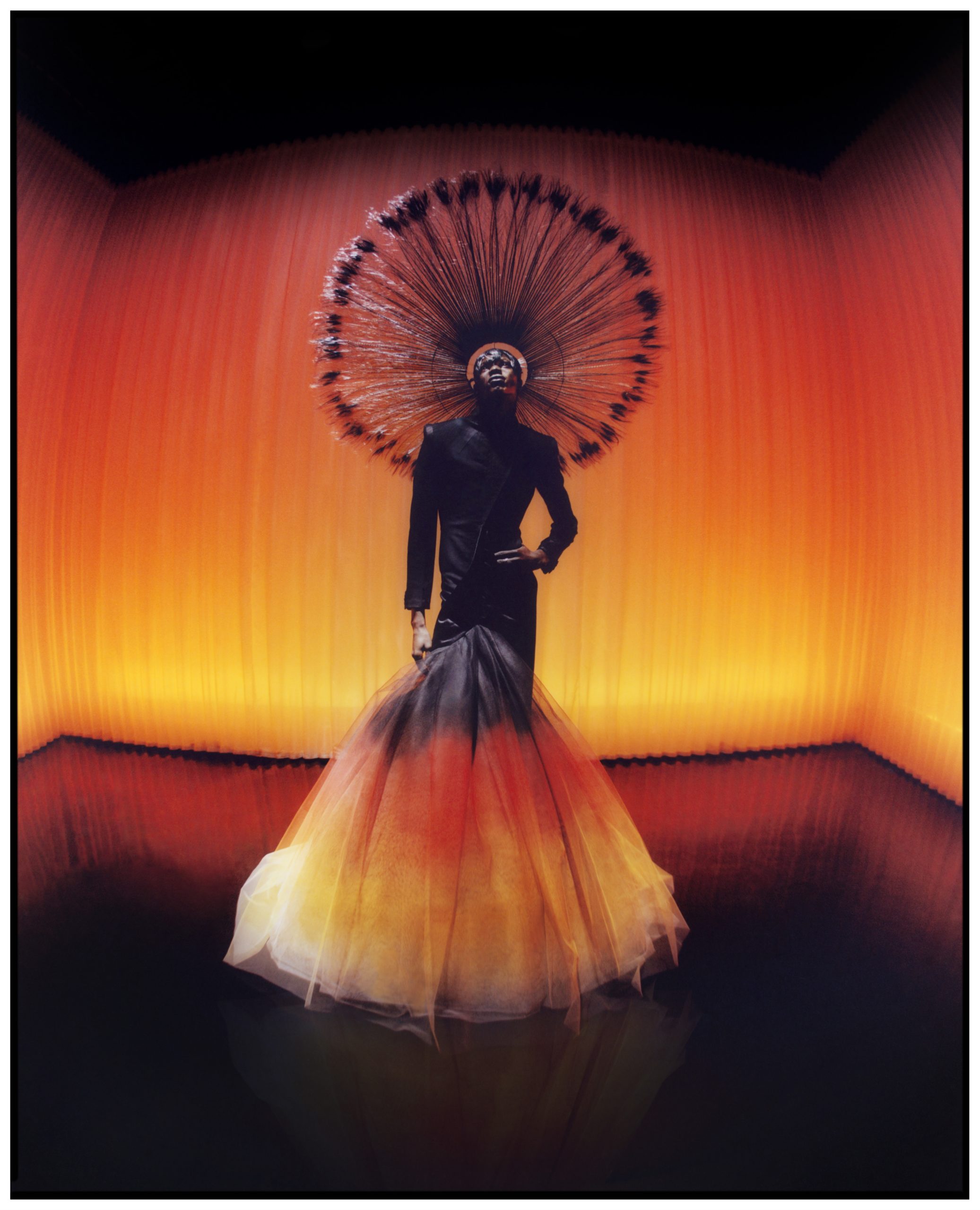 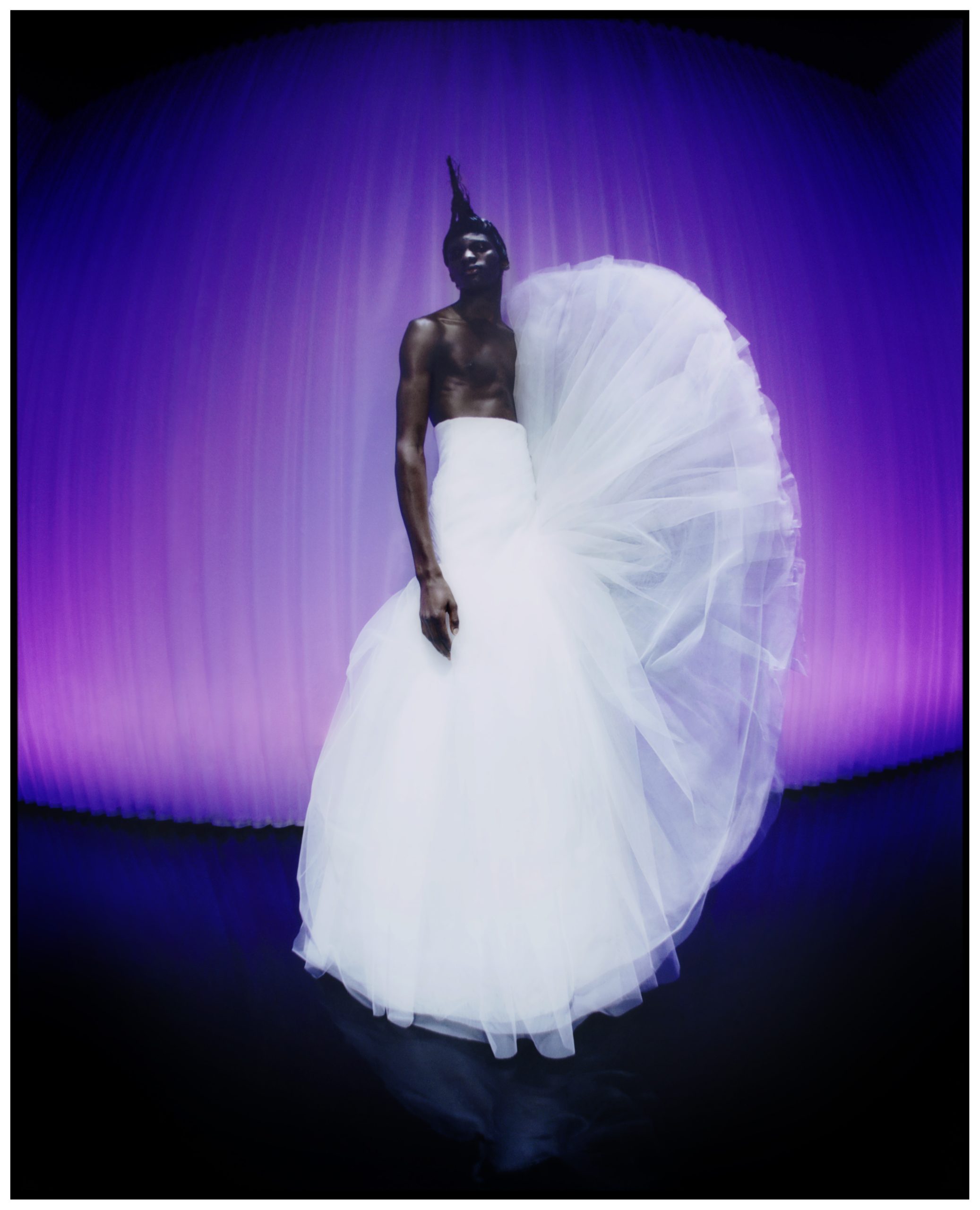 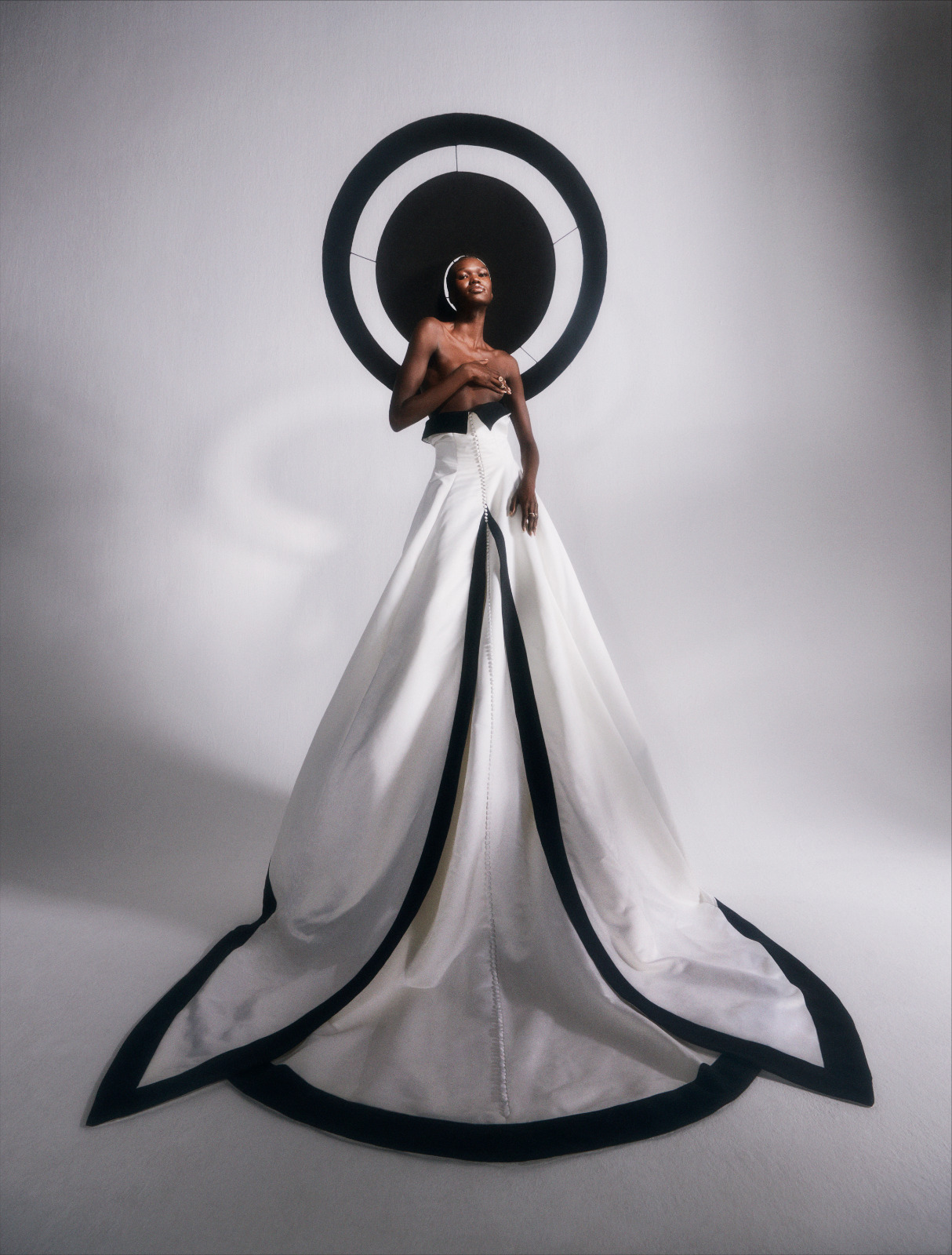