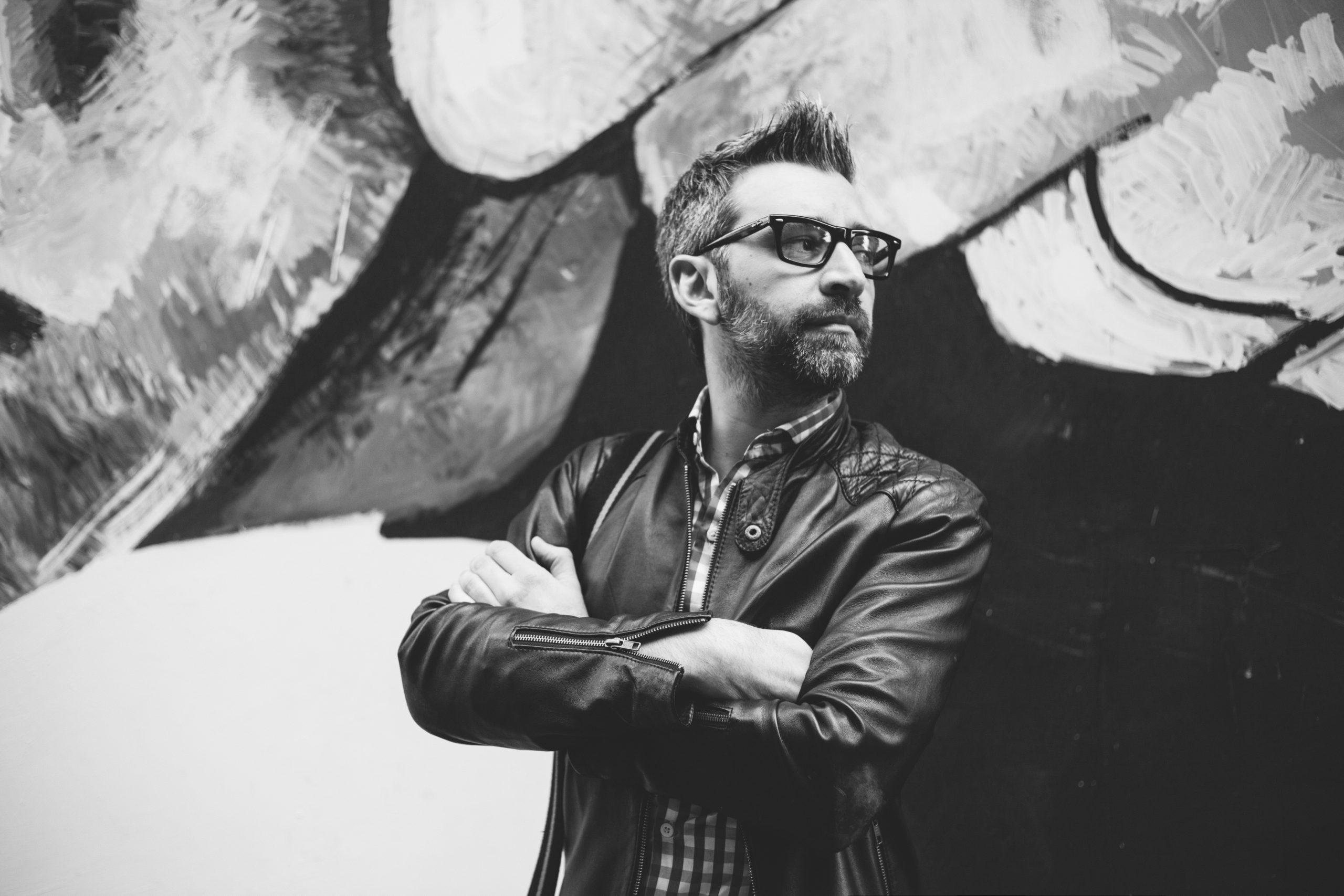 Esteban Diacono is a motion graphics designer and digital artist. Originally from Cordoba, he has been living and working in Buenos Aires, Argentina for the past 15 years.

A veteran of the audiovisual industry, he has been involved in the medium since the mid 90s. In a career spanning almost 25 years, he has worked as staff member of major design studios, later as a freelance artist and currently as a studio partner where he and his wife work on both commercial and personal projects.

In August 2009 he created a self-initiated music video for the young Icelandic composer ”lafur Arnalds, that later become one of the most praised works of the year and changed his career forever. The video for ìLjÛsiî (ìThe Lightî) has been viewed more than 15 million times over countless sites, and was featured in publications such as idN, Stash, Computer Arts Magazine and was presented in festivals all around the world like OneDotZero, Flux, Art Futura, Mexicali, Citrus, Cut Out Fest and many more.

He has given lectures and training courses, for example in 2010-2011 in the University Iberoamericana from MÈxico. In July 2013 he gave a talk at the OFFF Festival in Barcelona, one of the most important festivals in the world and was named as a key speaker by Computer Arts Magazine (UK) among more than 40+ speakers.

Also in 2013, he traveled to New York City where he spent 3 months collaborating with Stefan Sagmeister & Jessica Walsh, one of the most famous design studios in the world, producing a motion piece called “Be More Flexible” for the studio’s 6 Things Exhinition at the Jewish Museum in New York City. The piece has been cited as one of show’s best, and has been touring the world as part of The Happy Show and The Happy Film. 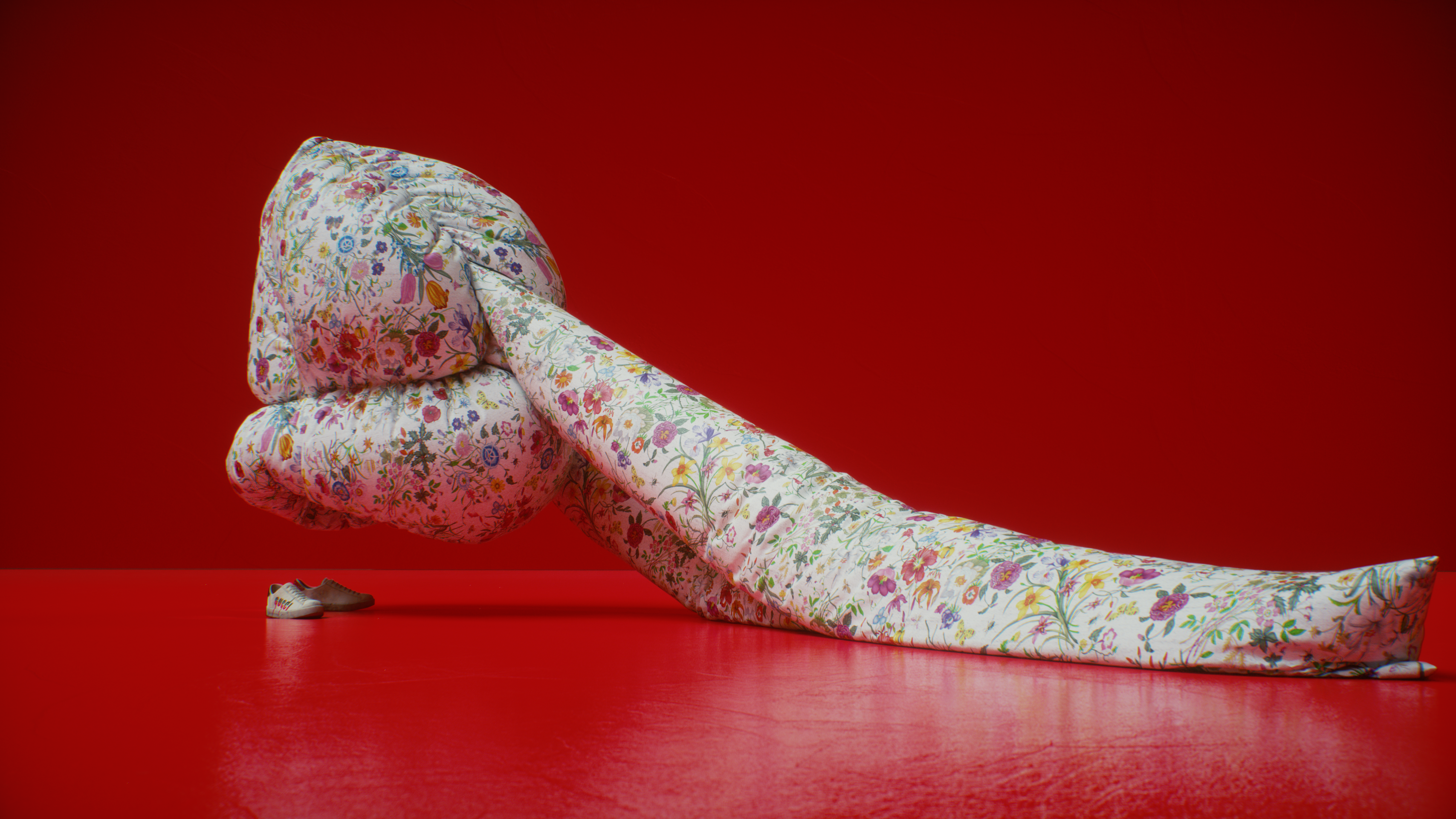 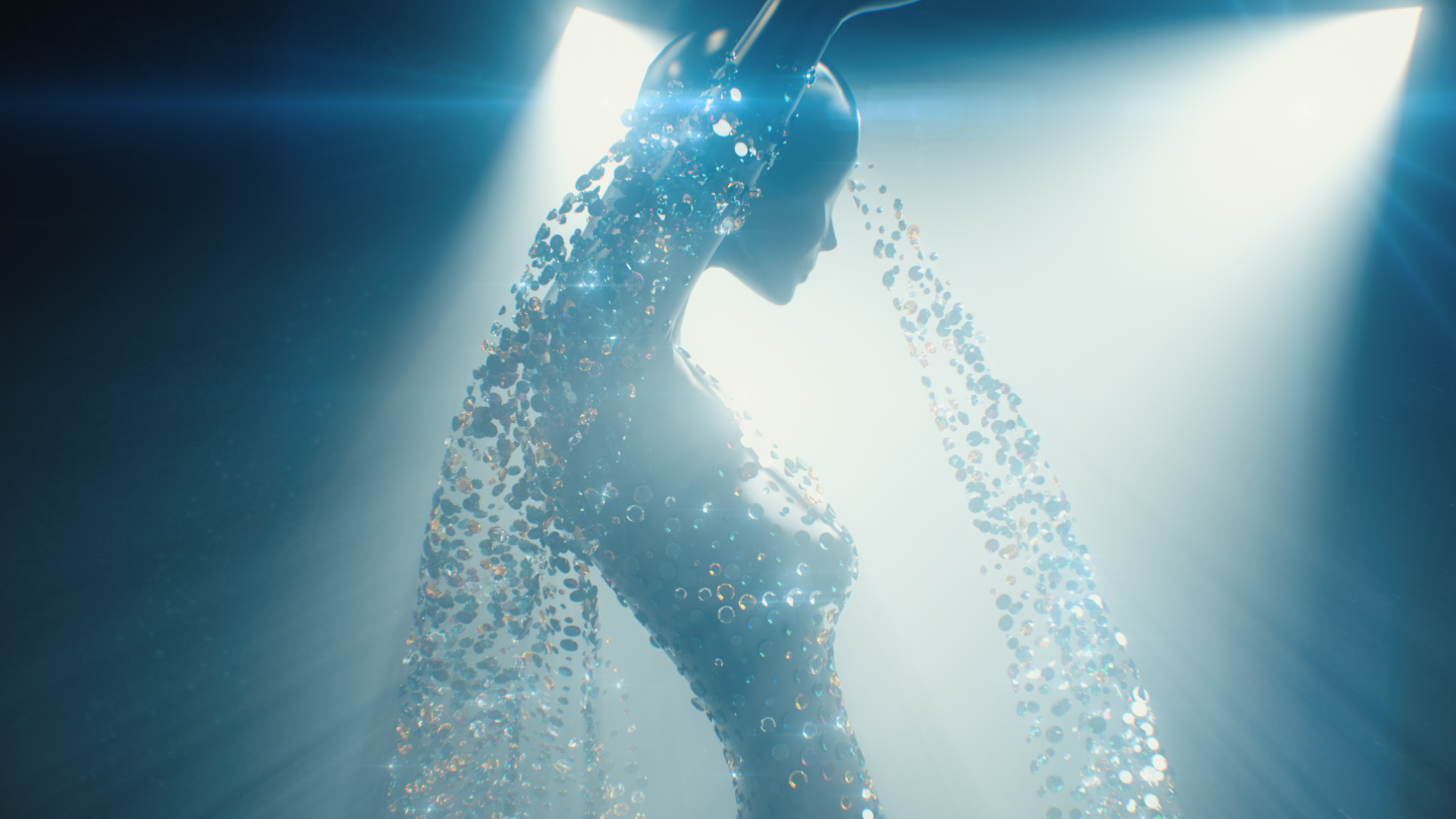 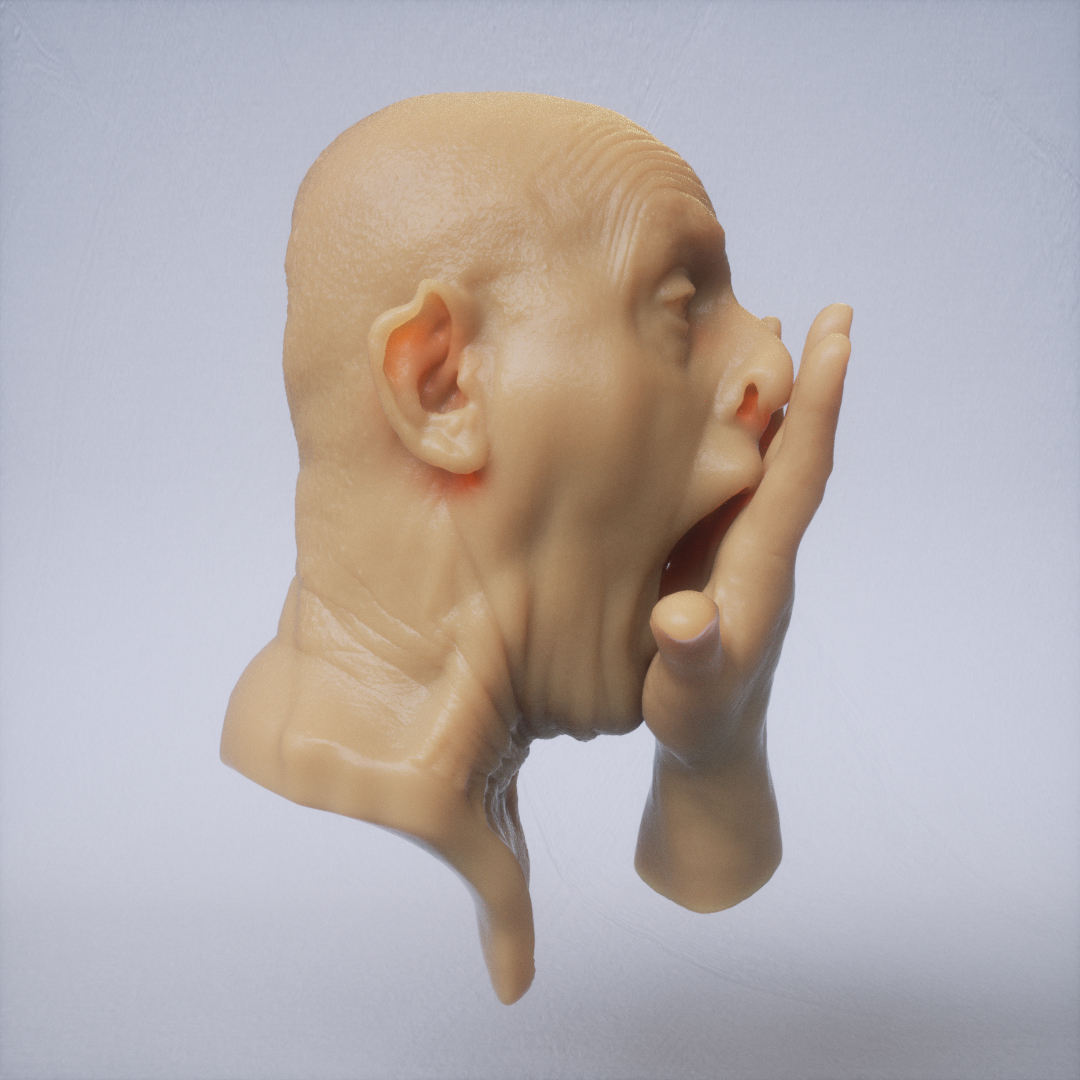