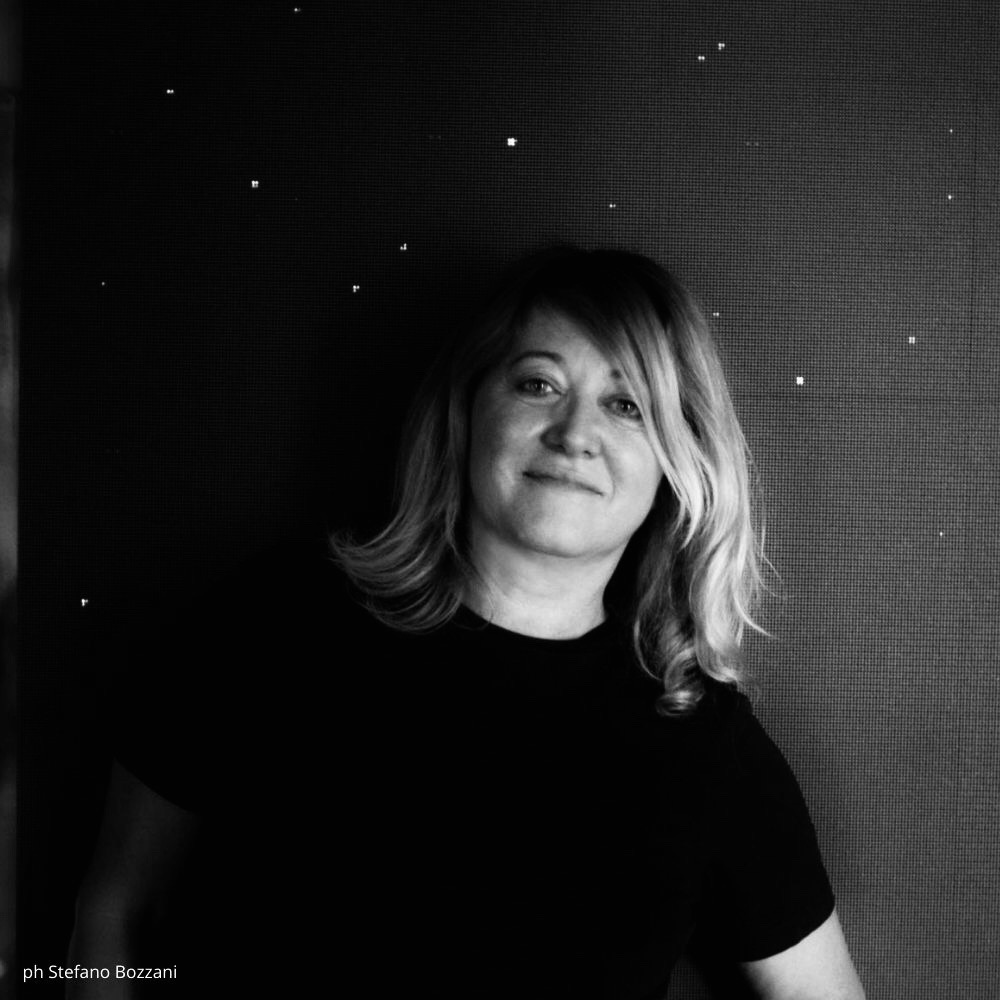 Chiara Sbarigia is the President of Cinecittà S.p.A.

Born in Rome, she graduated with honours in Literature, and she is an expert in the field of Italian and international audiovisual production. She has been the operations manager of the Roma Fiction Fest and the International Audiovisual Market for several editions. She started her professional career in 1994 with APA, the largest association of audiovisual producers, of which she was appointed general director in 2003, then president of APA Service in 2020 and treasurer of the European Coordination of Independent Producers (CEPI). She has also been a juror at recent editions of the Monte-Carlo Television Festival. 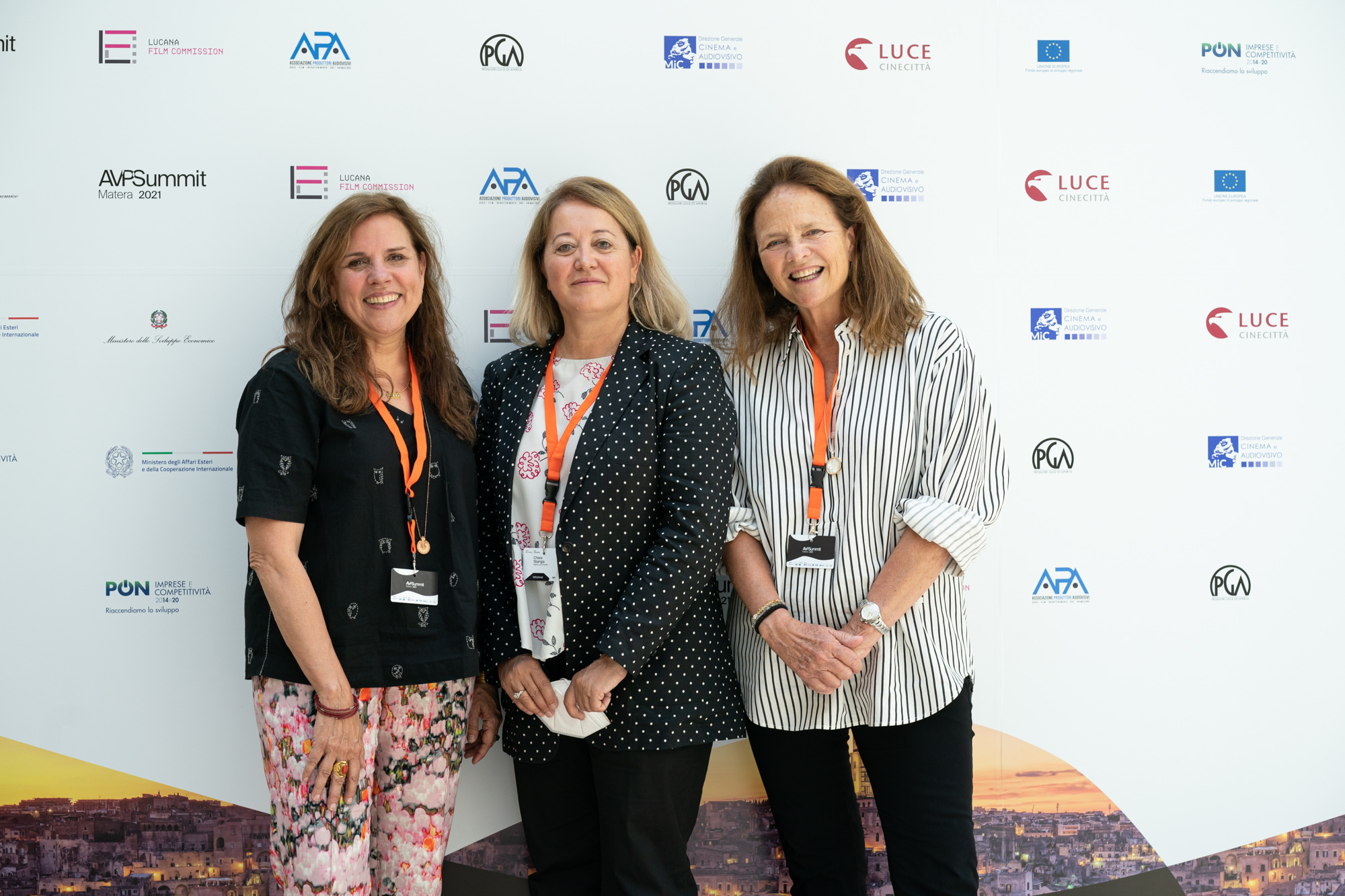