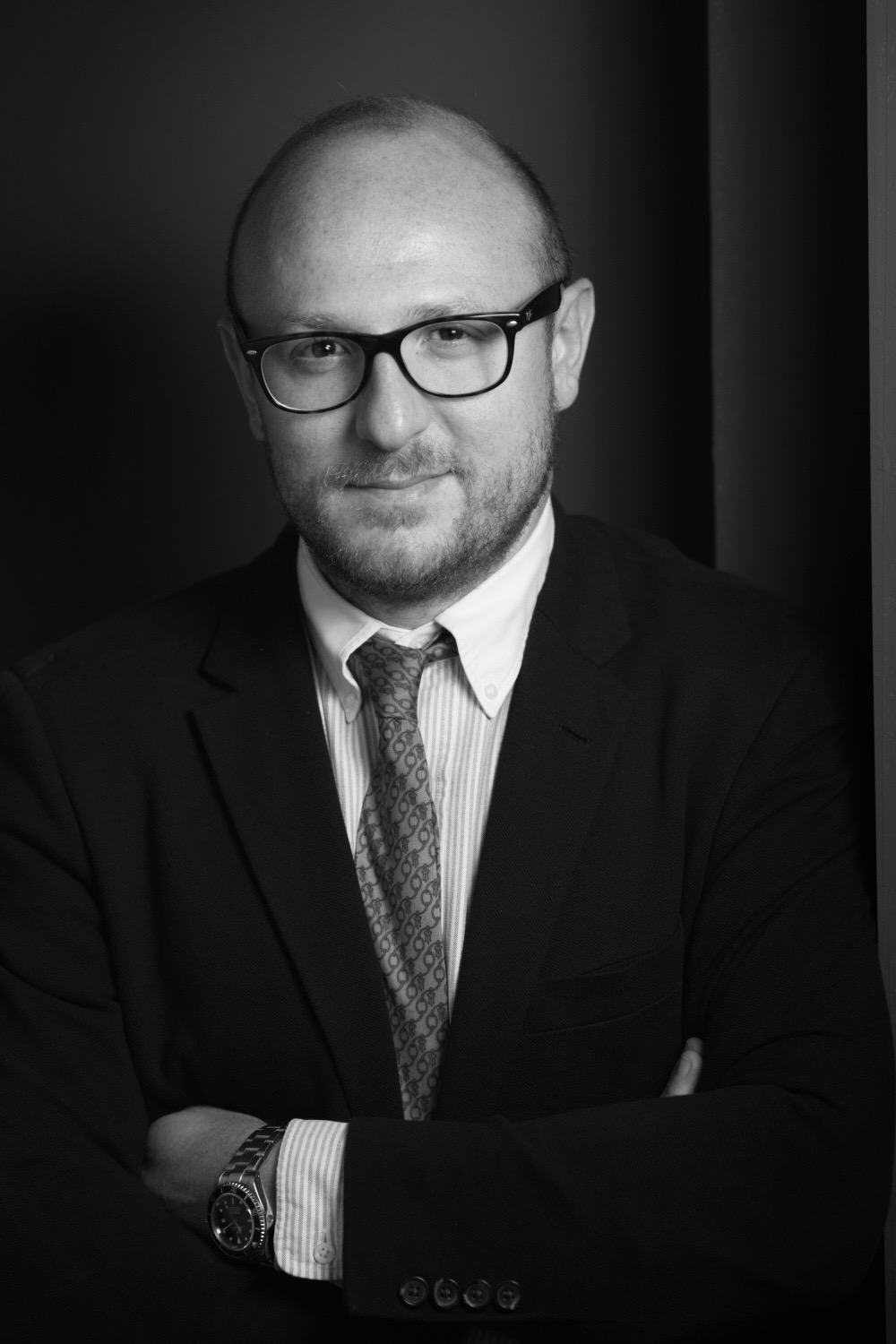 Arturo Galansino is General Director of the Fondazione Palazzo Strozzi in Florence since 2015.

Art historian, curator and academic scholar, he studied in Turin, Milan and Paris, obtaining his PhD in Art History and Criticism in 2007 and worked in international museums such as the Musée du Louvre in Paris, the National Gallery and the Royal Academy of Arts in London.

He curated and co-curated several exhibitions including: Mantegna (2008) and Titian, Tintoretto and Veronese (2009) at the Louvre in Paris; Leonardo da Vinci. Painter at Court of Milan (2011) at the National Gallery in London; Giovan Battista Moroni (2014), Rubens and his Legacy (2015) and The Age of Giorgione (2016) at the Royal Academy in London; The Riches of the Renaissance at the Frick Collection in New York. 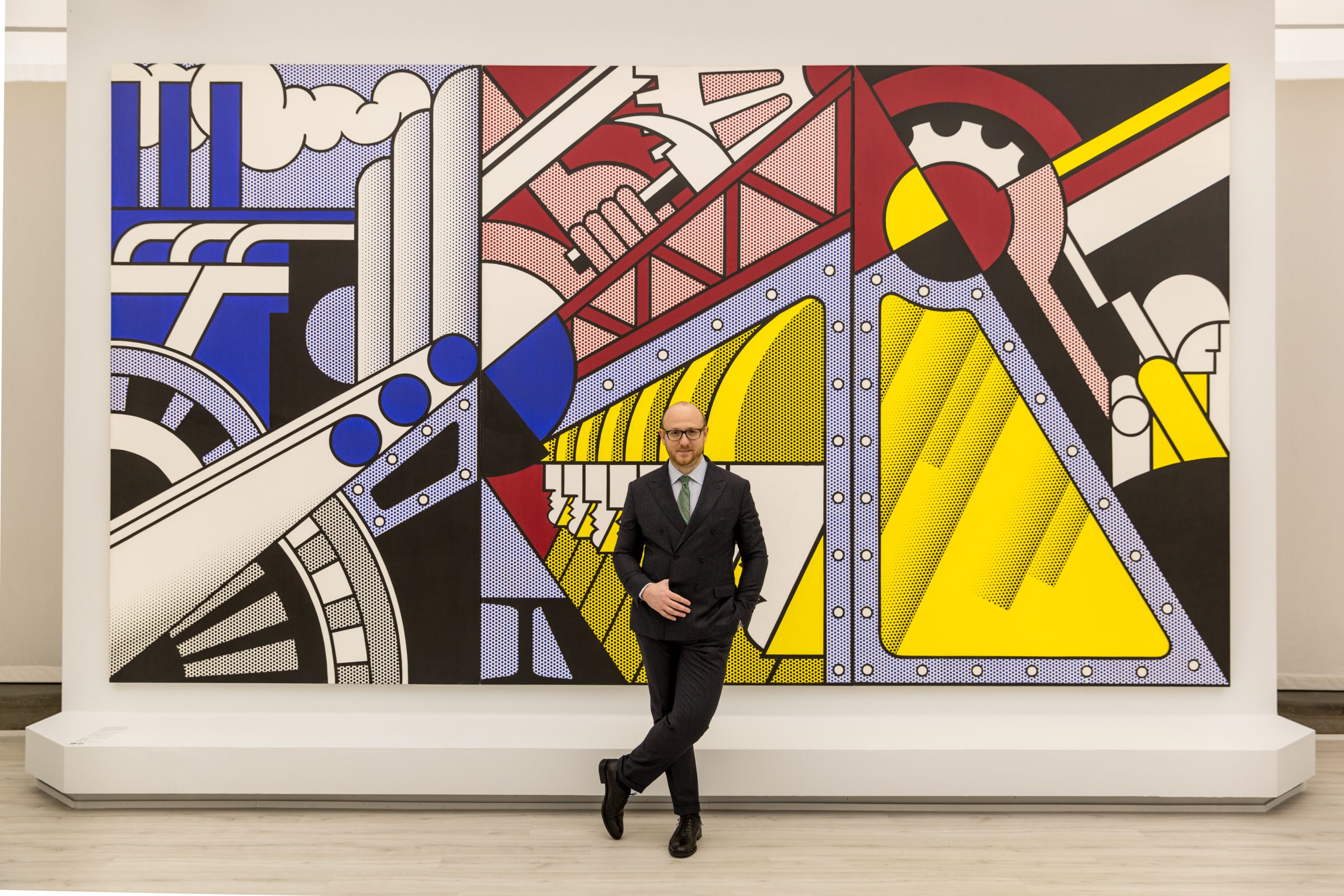