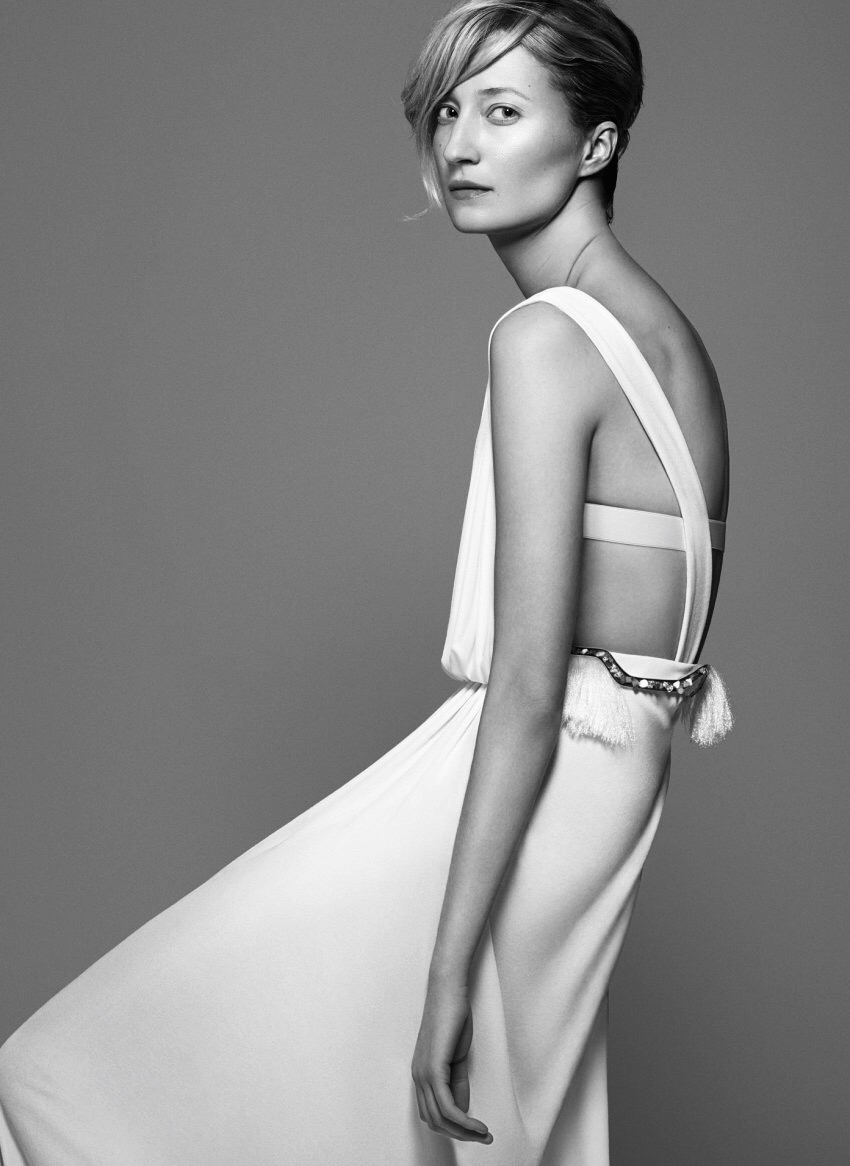 Of German origins, Alba was born in Florence in 1979.
She began her acting career in theater and made her film debut in 2004 with Carlo Mazzacurati’s L’amore Ritrovato.
During her career as an actress she has won various awards, including two David di Donatello for Il Papà di Giovanna and Giorni e Nuvole, a Nastro D’Argento for The solitude of prime numbers, two Golden Globes for lI Papà di Giovanna and for Hungry Hearts, three Ciak d’oro, one of which for Revelation of the year, Coppa delle Volpi for best female interpretation and three Pasinetti Awards at the Venice International Film Festival.
The Moma in New York dedicated to Alba, together with her sister Alice, director and author, a retrospective that celebrates, for the first time in USA, the film career of the two young sisters, internationally recognized. 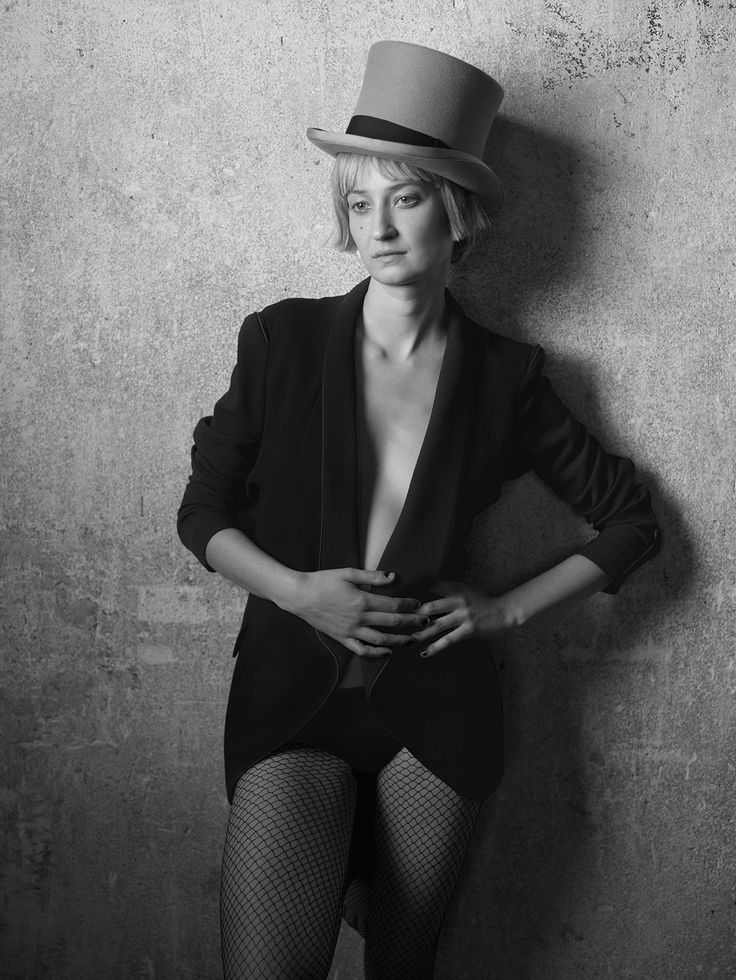 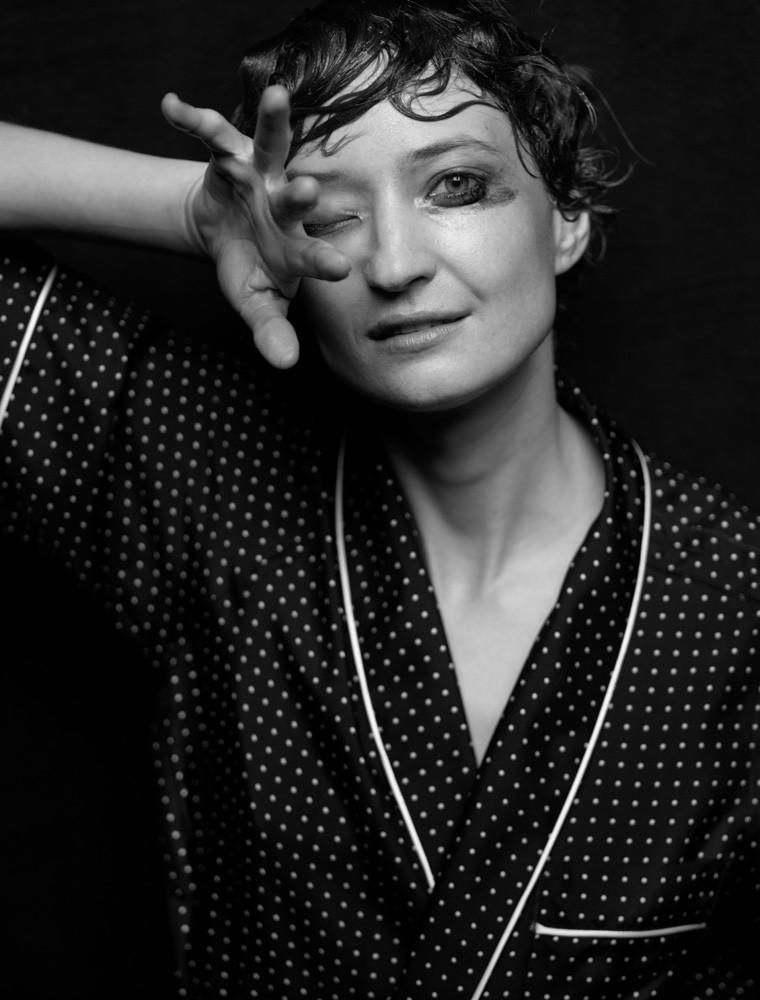 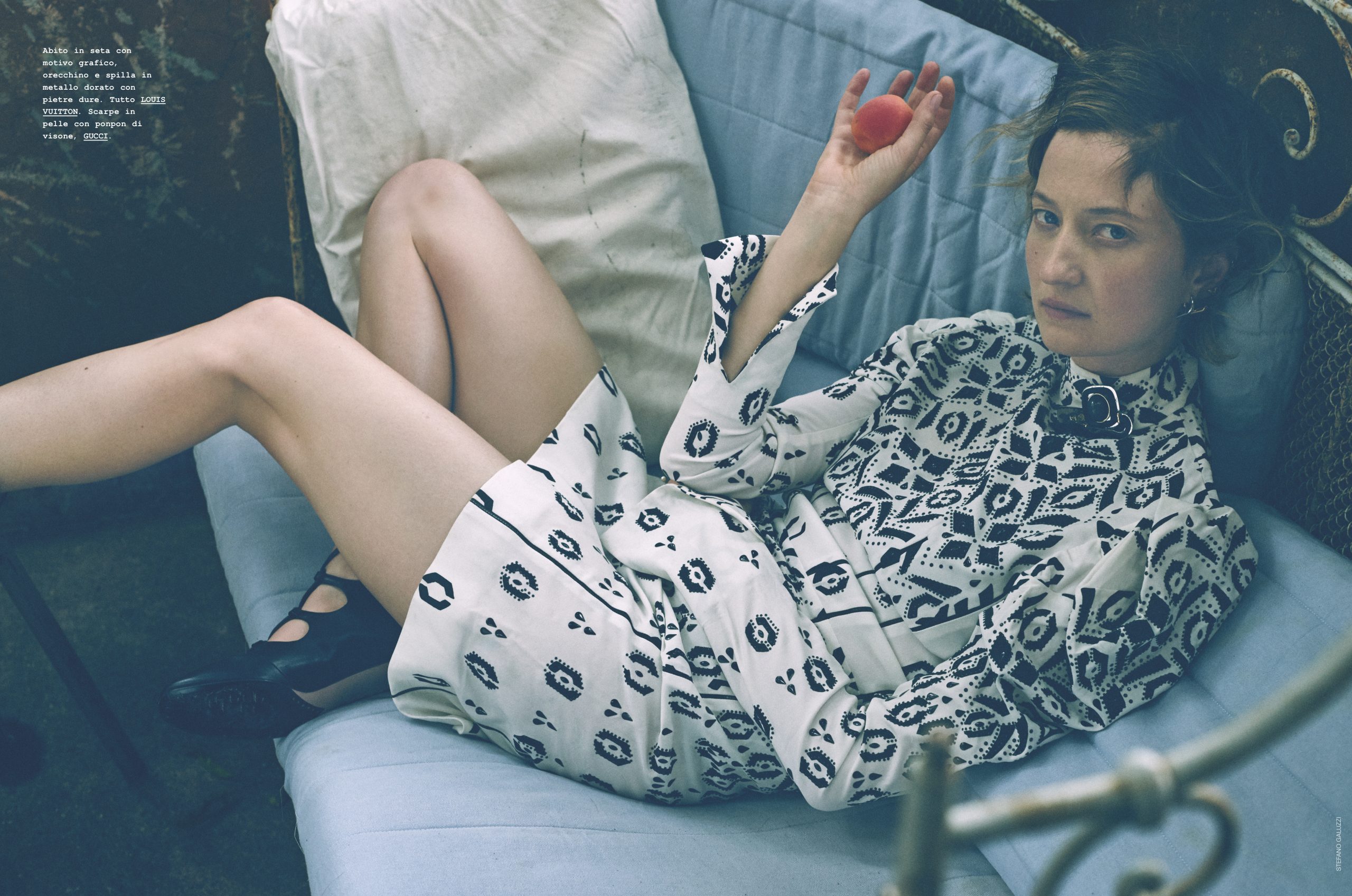