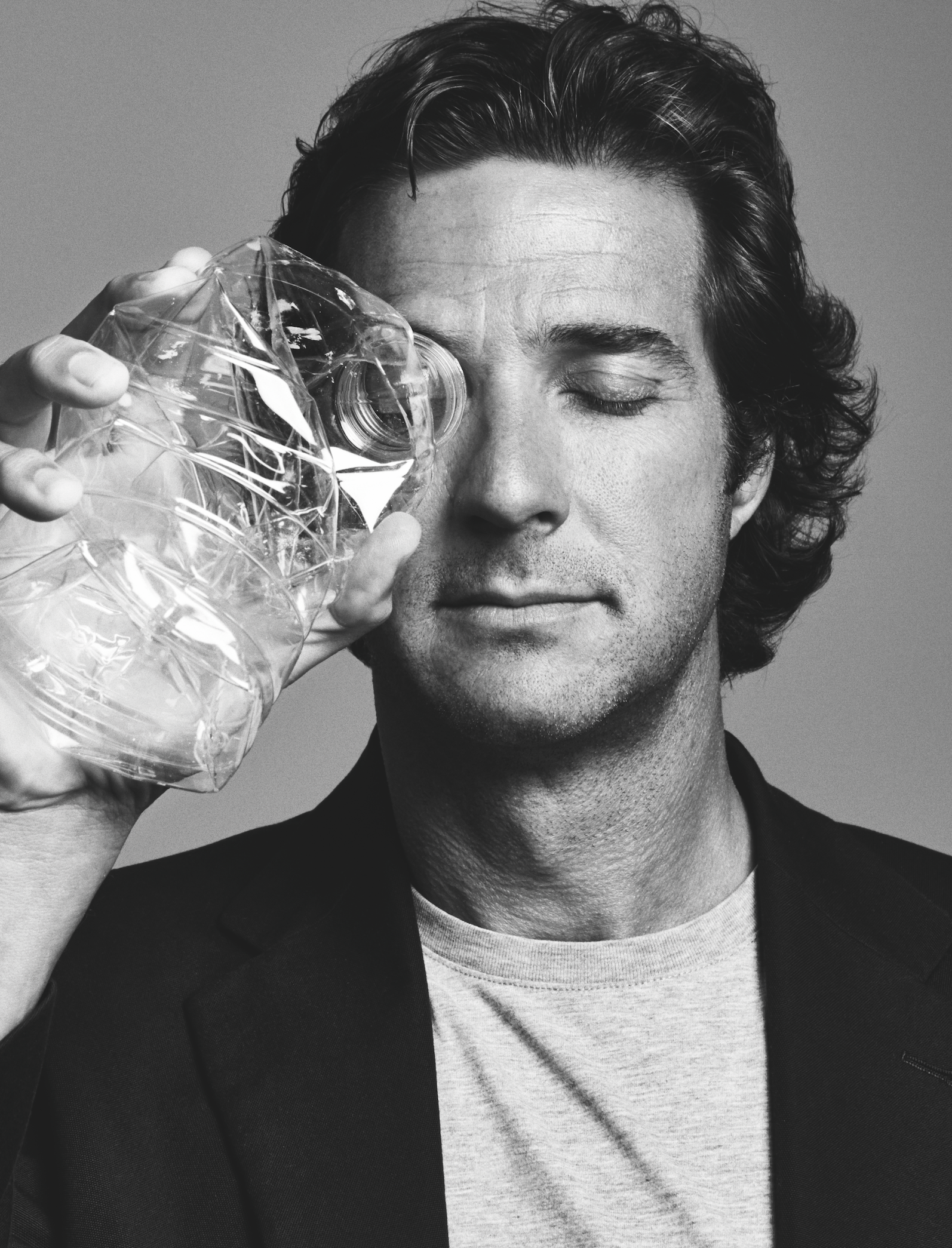 Born in Madrid, Javier studied in Spain, London and Paris, while also taking part in top international equestrian competitions.  He received his degree in Business Administration from the European Business School and continued with post-graduate work in International Marketing Strategies at Northwestern University in Chicago.  His accomplishments were recognized by the industry when he was awarded Best Young Entrepreneur of Madrid in 2005.

Javier gradually grew frustrated with the amount of waste he saw being produced by the fashion industry.

He embarked on a mission to create an entirely new concept that would combine his design sensibility and understanding of the fashion consumer with the latest in recycled materials.   In 2013 he launched ECOALF, named after his sons Alfredo and Alvaro.

Under his leadership, the company has grown steadily and now produces a full sustainable lifestyle collection of outerwear, swimwear, casual apparel, yoga, footwear and accessories.  Javier has strategically expanded ECOALF’s distribution to include many of the world’s most prestigious department stores and specialty retailers (with over 1,500 points of sale). In 2013, he oversaw the opening of an integrated ECOALF concept store, showroom and head office in Madrid.

Ecoalf has made collaborations with companies like Apple, Swatch, Coolhunting, Coca- Cola and Will-i-am, Barneys NY and opened stores in Berlin, Barcelona and Tokyo. Since 2018 Ecoalf has been certified B Corp (first Spanish fashion brand), recognized not to be the best in the world but the best FOR the world.

Javier has been awarded the Schwab Foundation’s social innovators of the year 2020 for revolutionizing the fashion industry and leading the shift towards a sustainable future. The Schwab Foundation for Social Entrepreneurship is the sister organization of the World Economic Forum.  Asserting Ecoalf as the first fashion brand in the world to prompt the award. 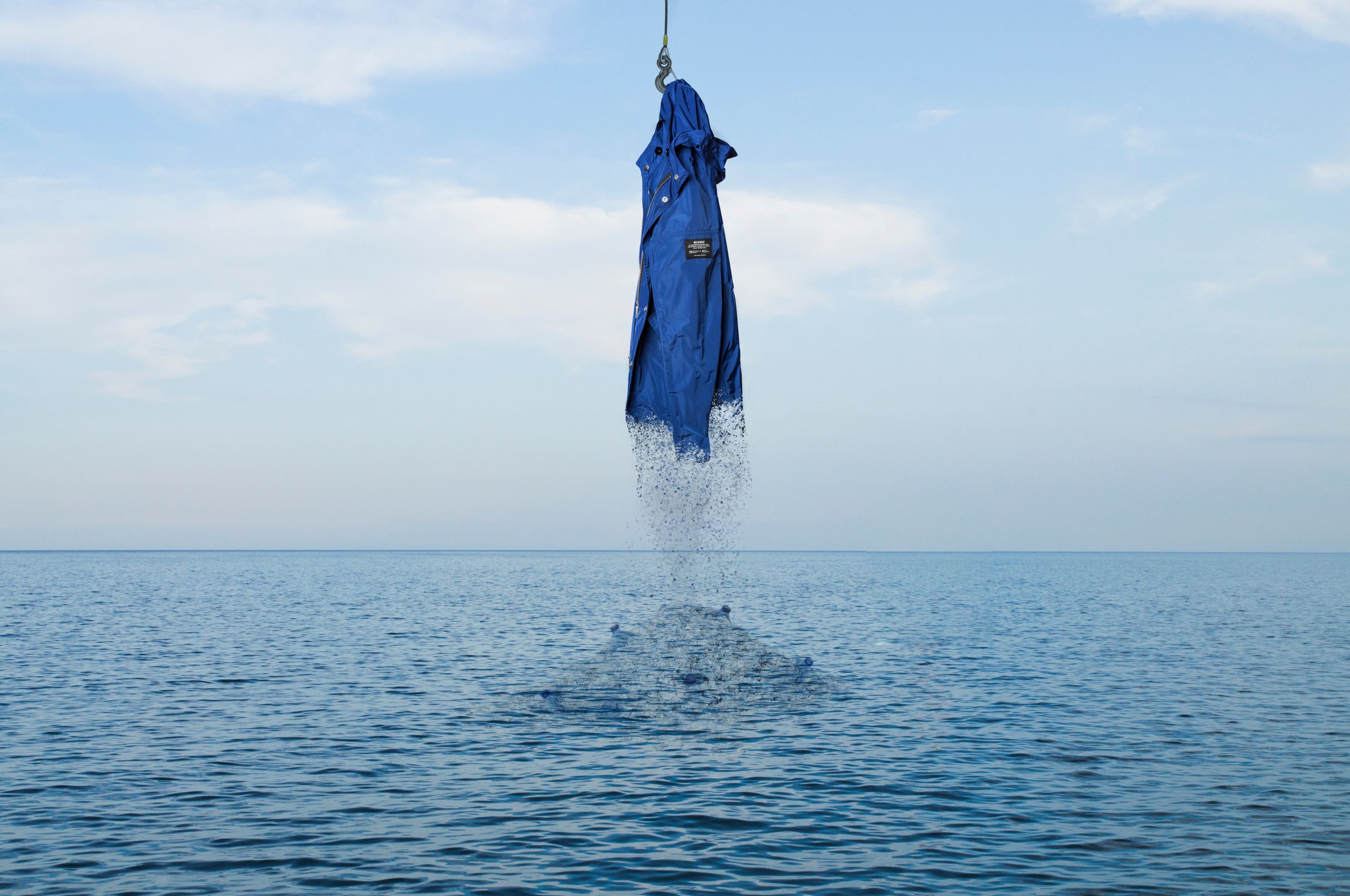 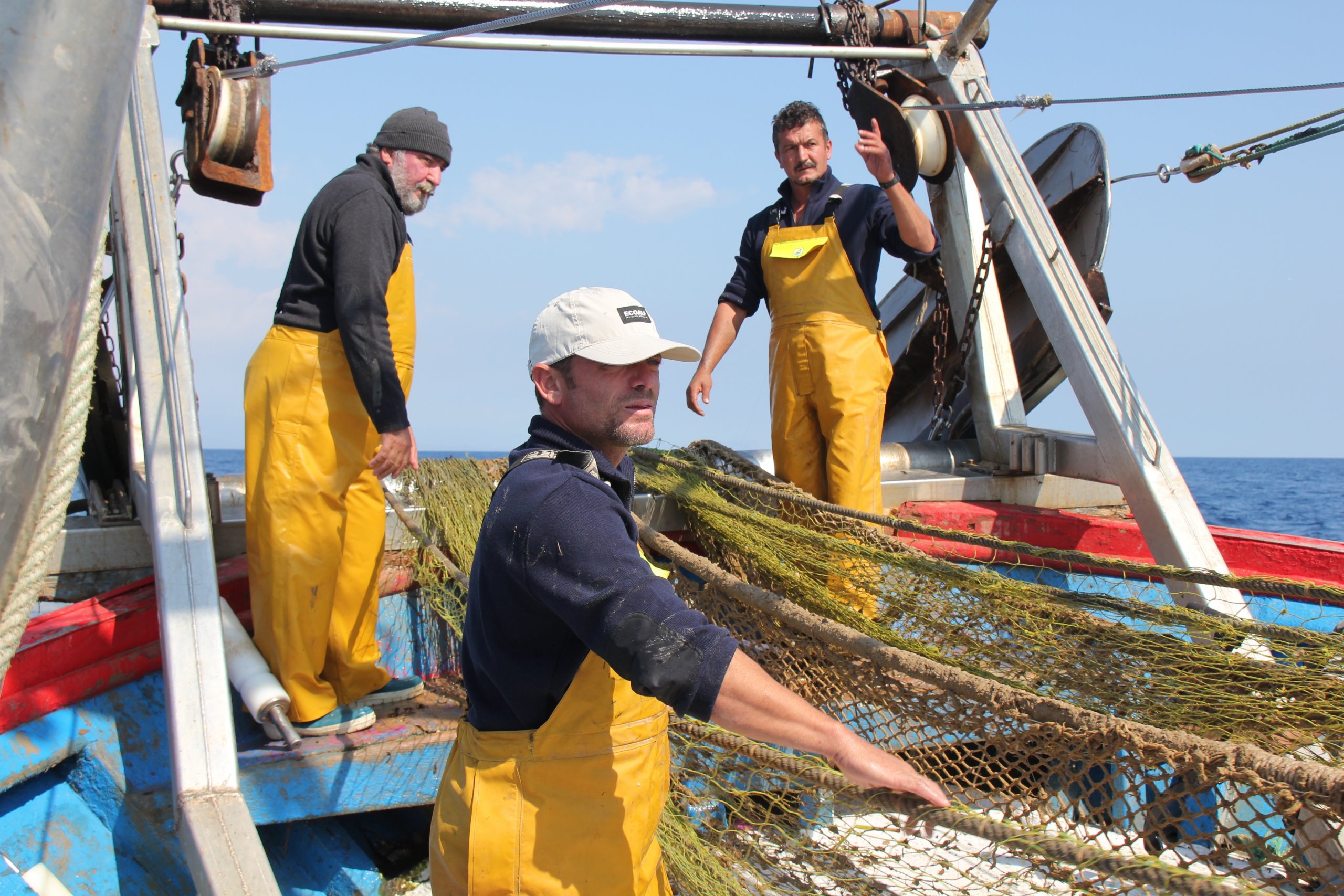