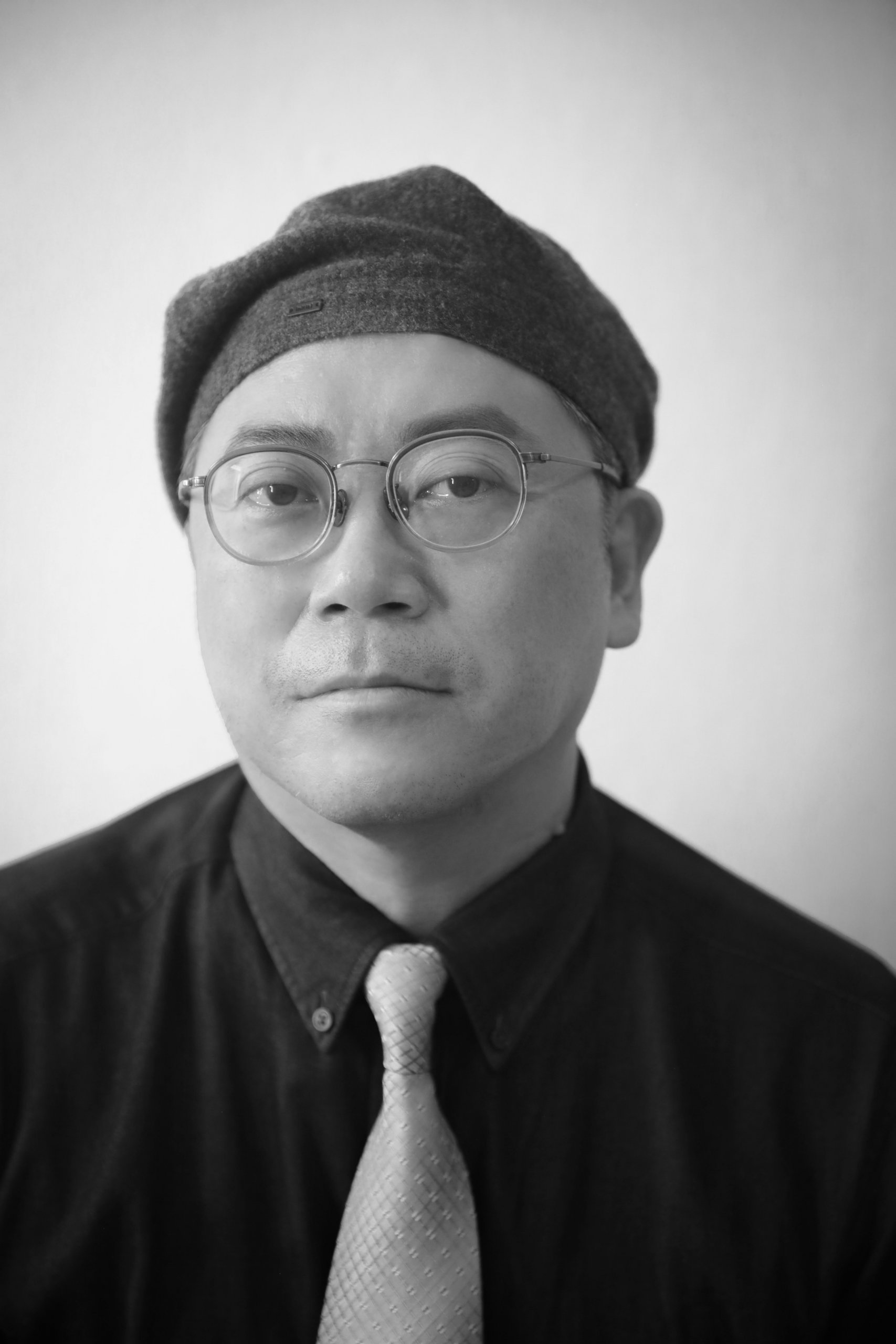 As a world-renowned art director for stage and film, costume designer and visual artist Tim Yip continues to explore and communicate his aesthetic concept “New Orientalism”, which is his interpretation of ancient culture as a means to inspire the future. He works widely in contemporary film, theatre, art, literature and other creative fields. For “Crouching Tiger, Hidden Dragon”, Yip won the Oscar for “Best Art Direction”, becoming the first Chinese to be awarded by the Academy, and the British Film and Television Academy award for “Best Costume Design”, in 2001.

Since joining his first movie “A Better Tomorrow” in 1986, Tim Yip has created sets and costumes for many films, cooperating with world famous directors such as John Woo, Ang Lee, Feng Xiaogang, Cai Mingliang, Chen Guofu, Guan Jinpeng, Chen Kaige, Tian Zhuangzhuang, Li Shaohong and more. His films include “Red Cliff”, “The Banquet”, “Back to 1942”, “The Message”, “The Promise”, “Springtime in Small Town”, “Ming Ghost”, “Rouge”, “Temptation of a Monk”, “The Palace of Desire”, “Ripening Orange”, “Dream of Red Mansions”, the NETFLIX television series “Marco Polo” and many other works, which embody a spirit of creativity and an atmosphere of the culture from which they have sprung, garnering much international attention and acclaim. He is currently focusing on the film series. Fengshen Trilogy, the first film of which is expected to be released in 2021.

Since 2002, Tim Yip has held special exhibitions at the National Palace Museum in Taiwan, Maison de la Culture de Bourges in France, the Royal Dutch Theater in Amsterdam, the Madrid Cultural Center in Spain, and the Kennedy Center for the Performing Arts in the United States. His artistic works have also participated in the New York International Asian Art Fair and other major art events worldwide.

Tim Yip has worked with M.A.C, Chow Tai Fook and other well-known commercial brands in cross-border artistic collaborations. In 2010, Yip participated in Dior’s 60th Anniversary Exhibition “Christian Dior and Chinese Artists”, at the Ullens Centre for Contemporary Art (UCCA) in Beijing and many others 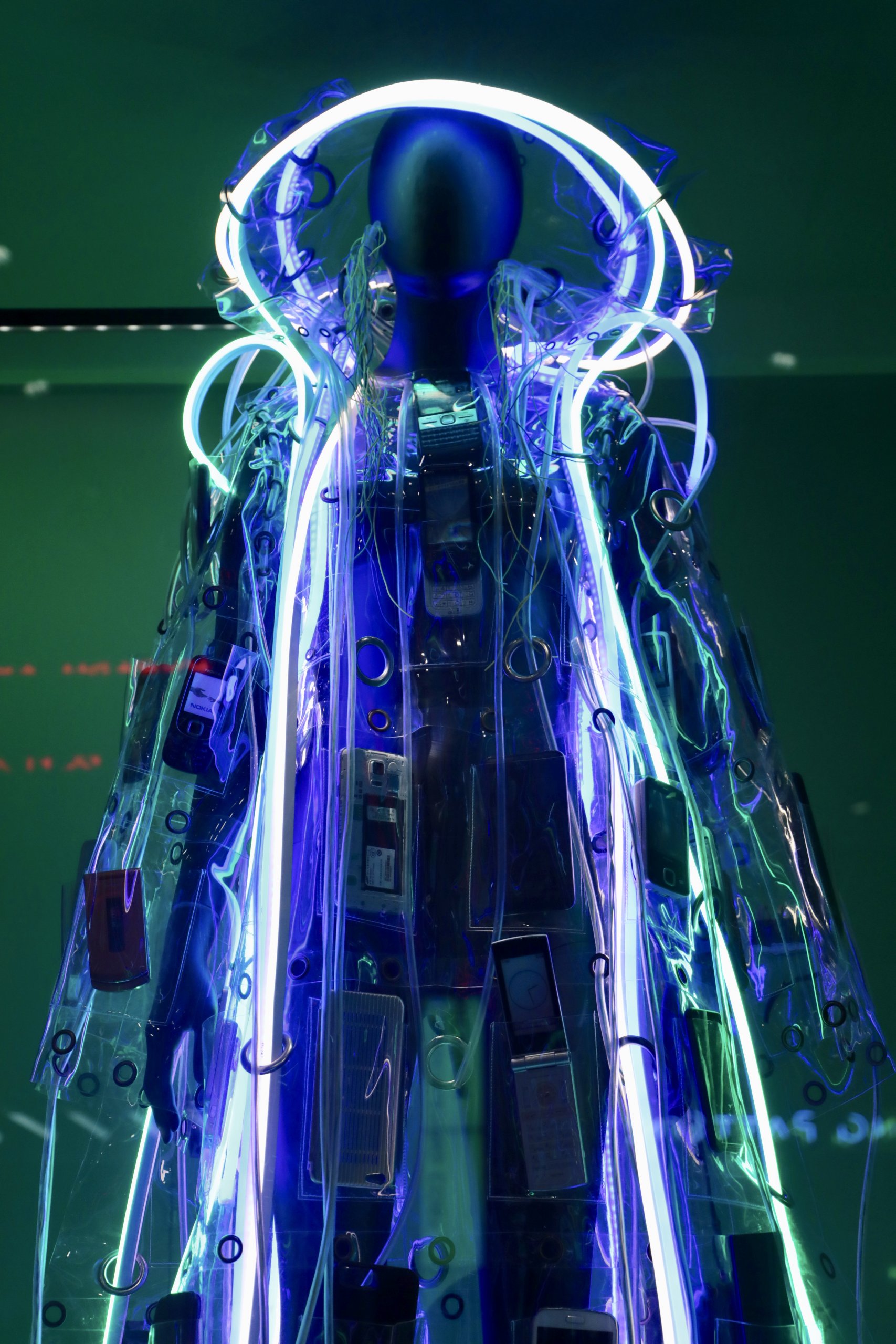 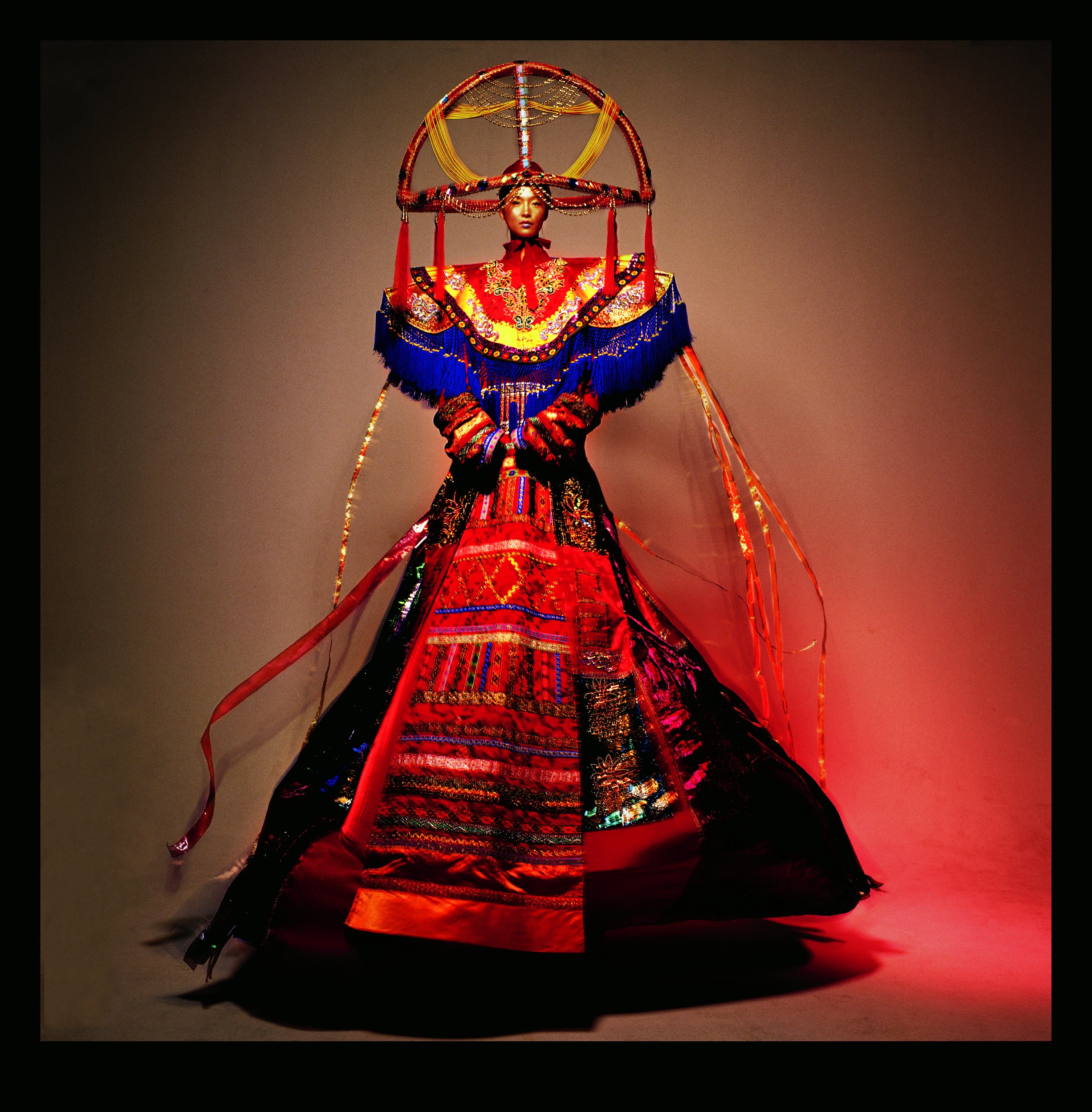 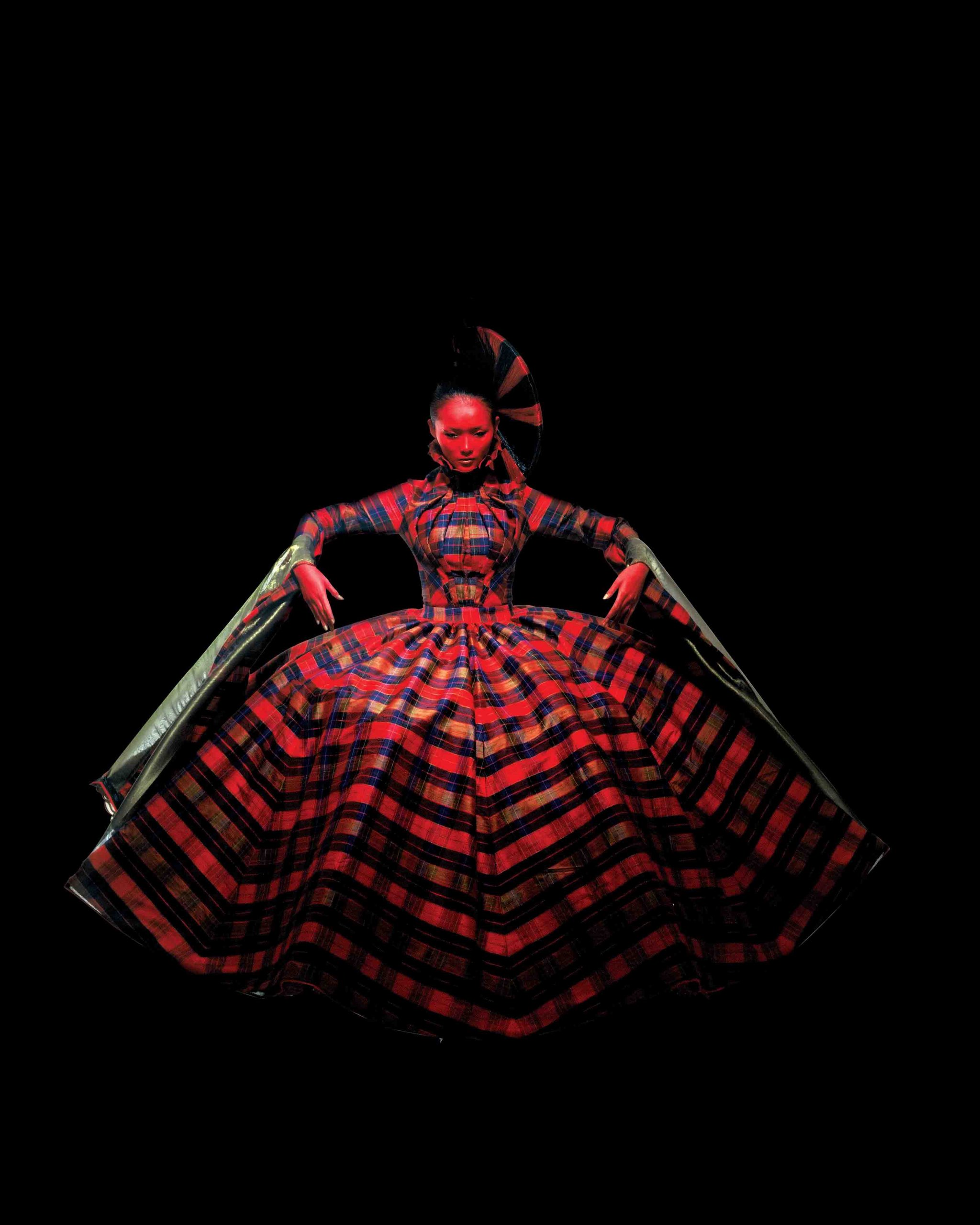 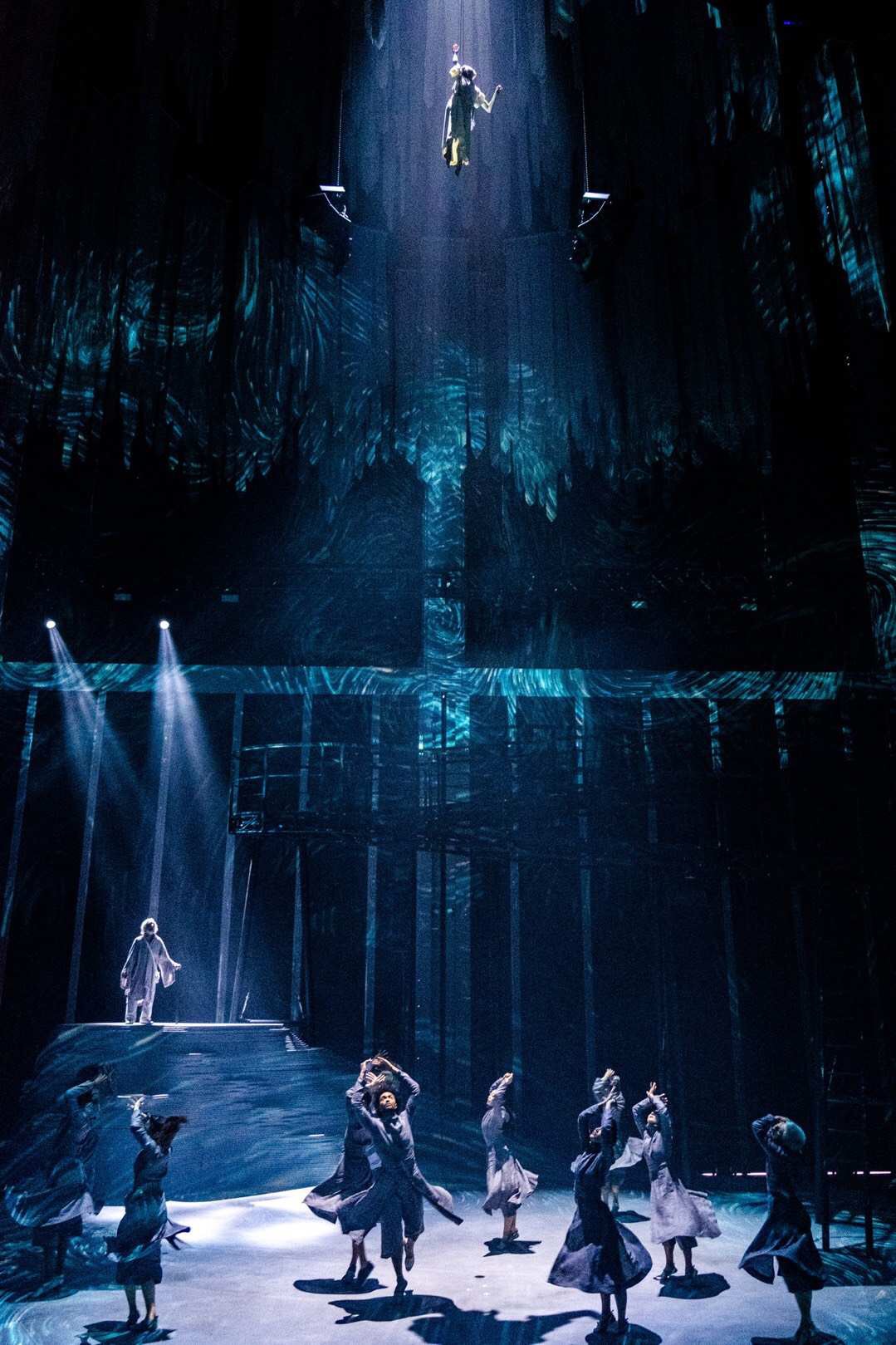