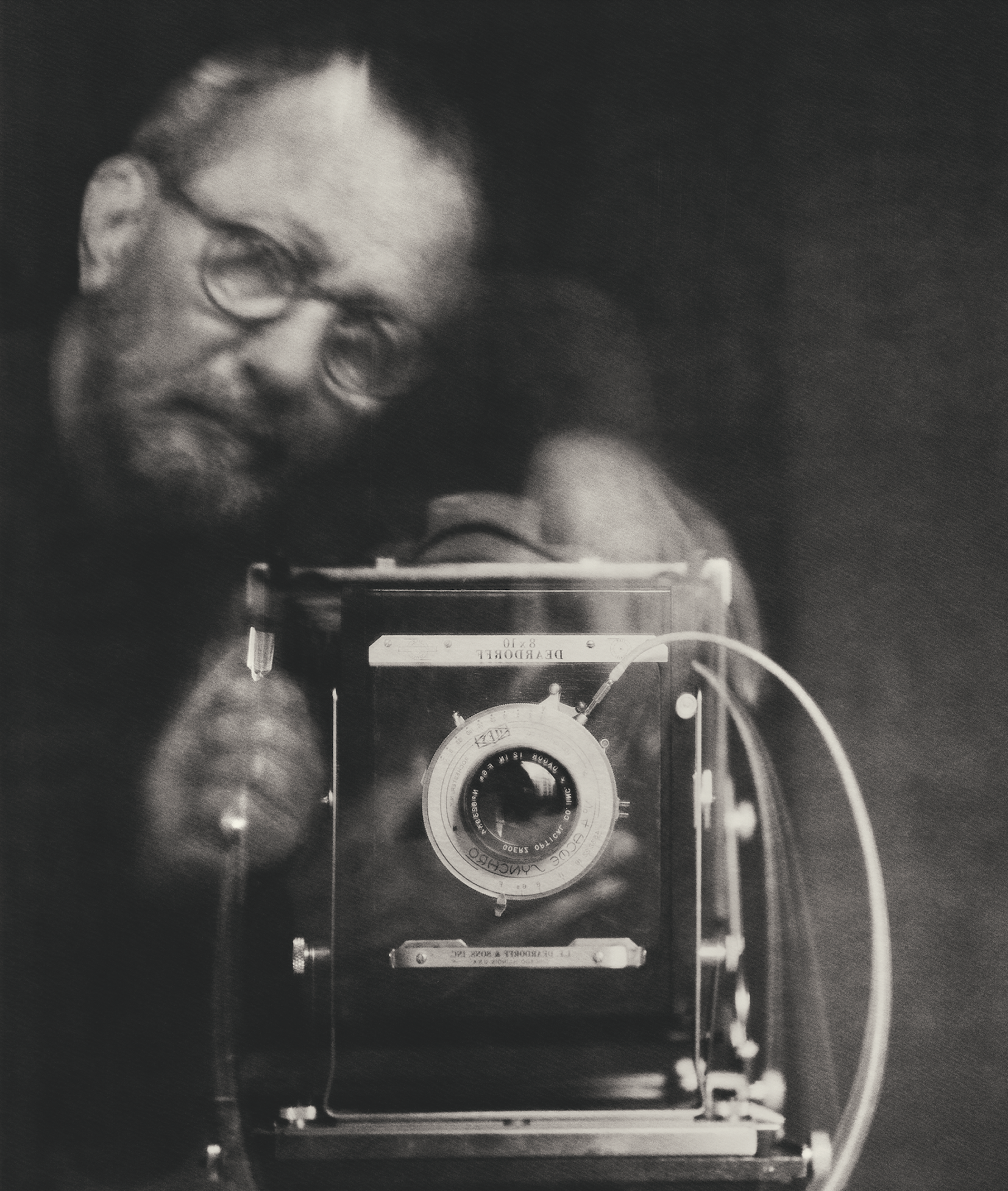 Paolo Roversi is a photographer best known for his striking, intimate portraiture and classical visual language. His photographs occupy a realm between the past and present, resulting in imagery that feels at once progressive and familiar.

Roversi’s interest in photography began at an early age during a trip to Spain, prompting him to build a darkroom for printing his black and white photographs. He began his professional career in 1970 with photojournalism assignments, but soon shifted his focus to fashion. After a period assisting Laurence Sackman, Roversi started shooting his own fashion editorials and advertising campaigns, the resulting catalogue of which over the years has made him one of the industry’s preeminent image-makers.

Roversi is widely regarded as a fashion and portrait photographer and has documented all the most famous models and movie stars. His photographs have been published internationally in magazines such as Vogue, W Magazine and Vanity Fair. He has collaborated with leading fashion and beauty houses, creating images for brands from Comme des Garçons, Dior and Guerlain to Armani, Chanel, and Lancôme.

During his 40-year career as a photographer, Roversi has published several books, including Angeli, Libretto, Nudi, Studio and Secrets and his work has been exhibited at galleries and museums around the world. 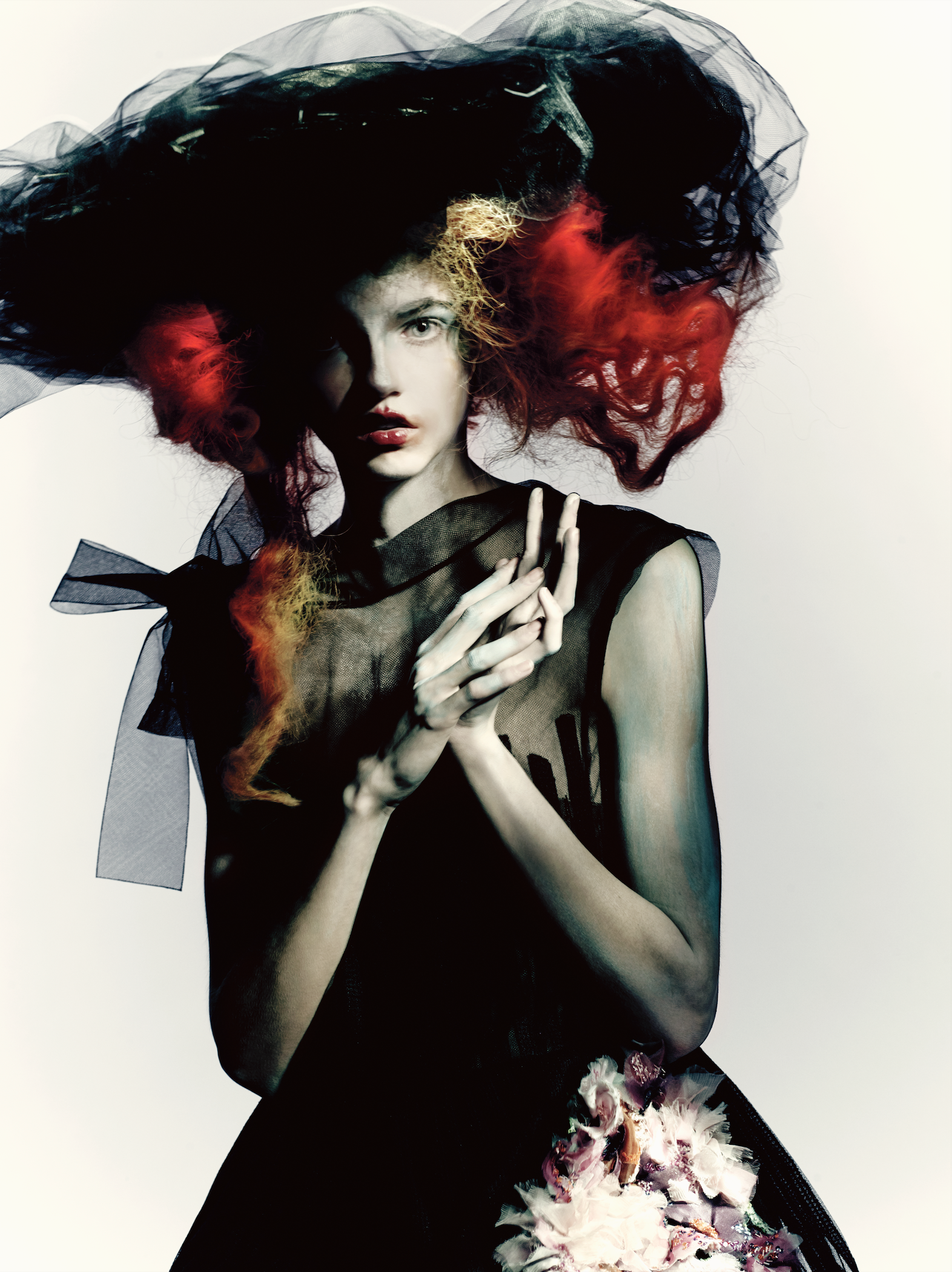 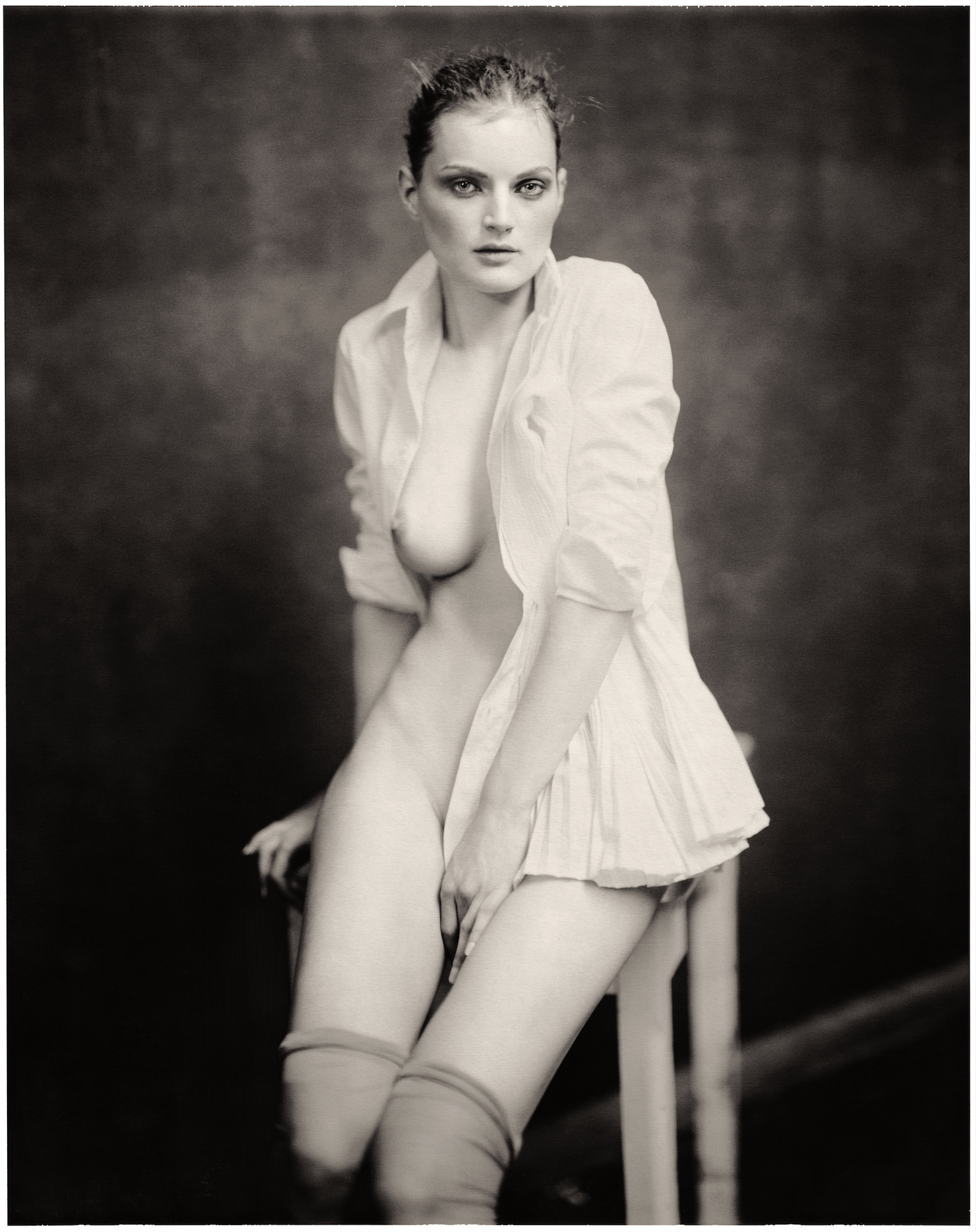 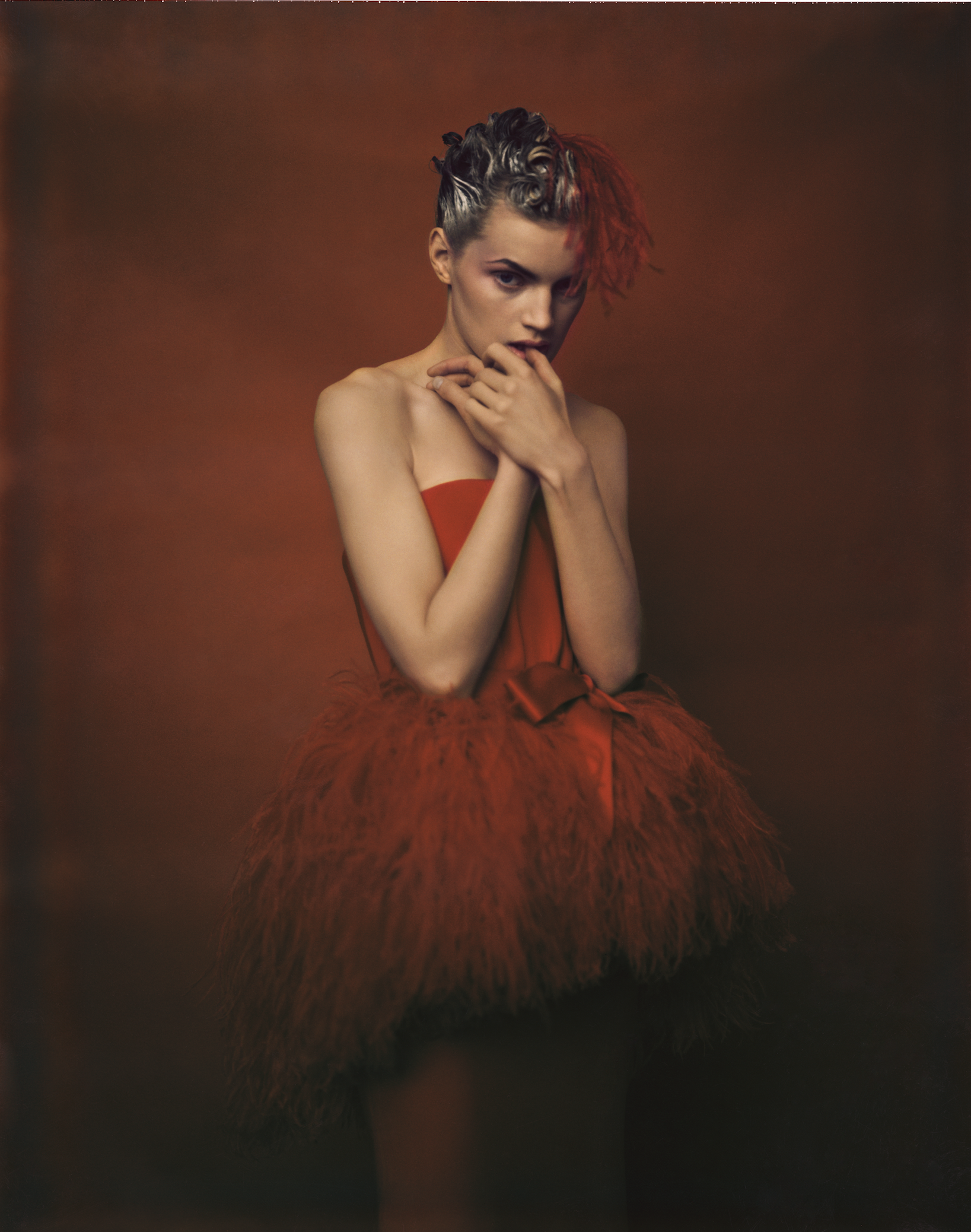 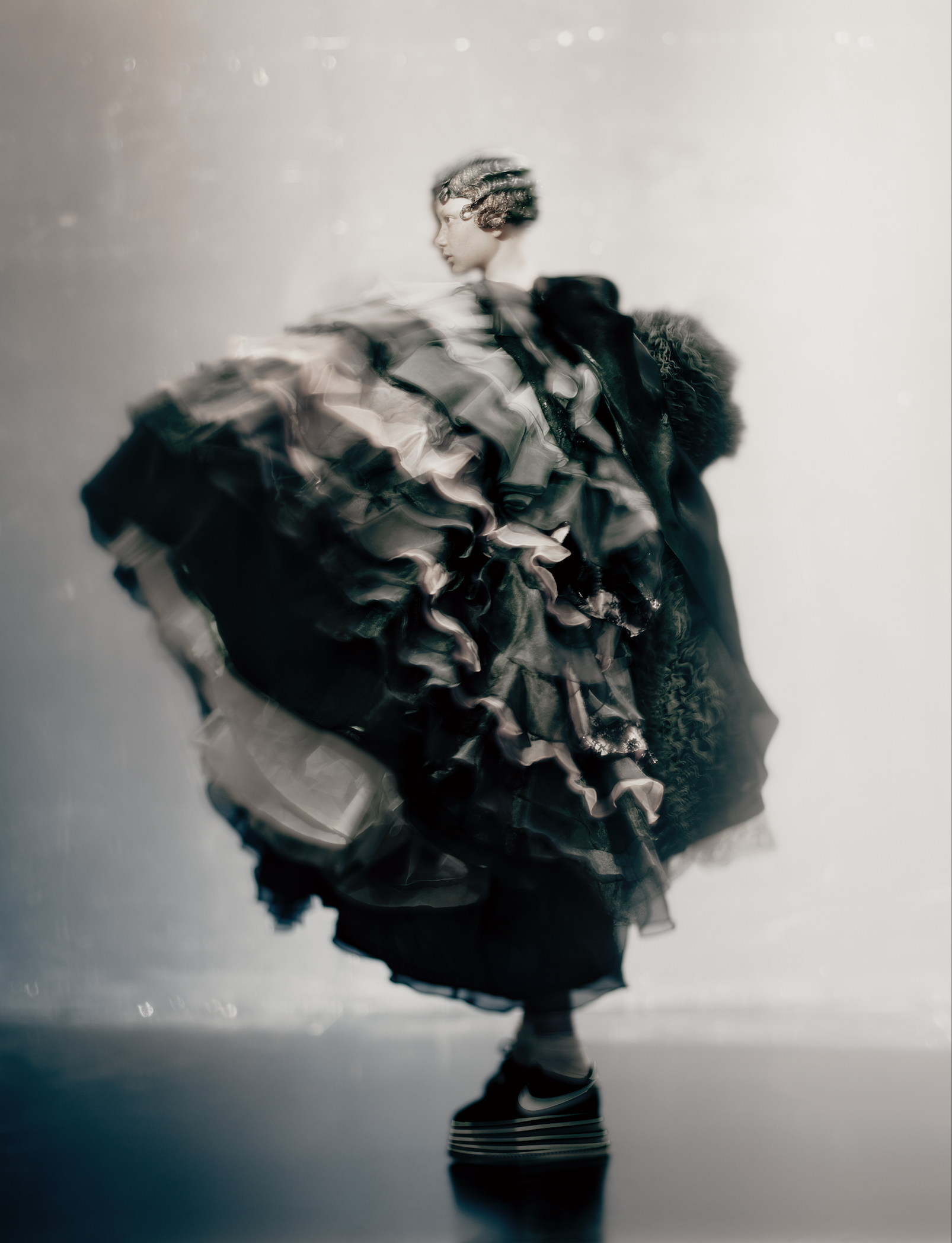