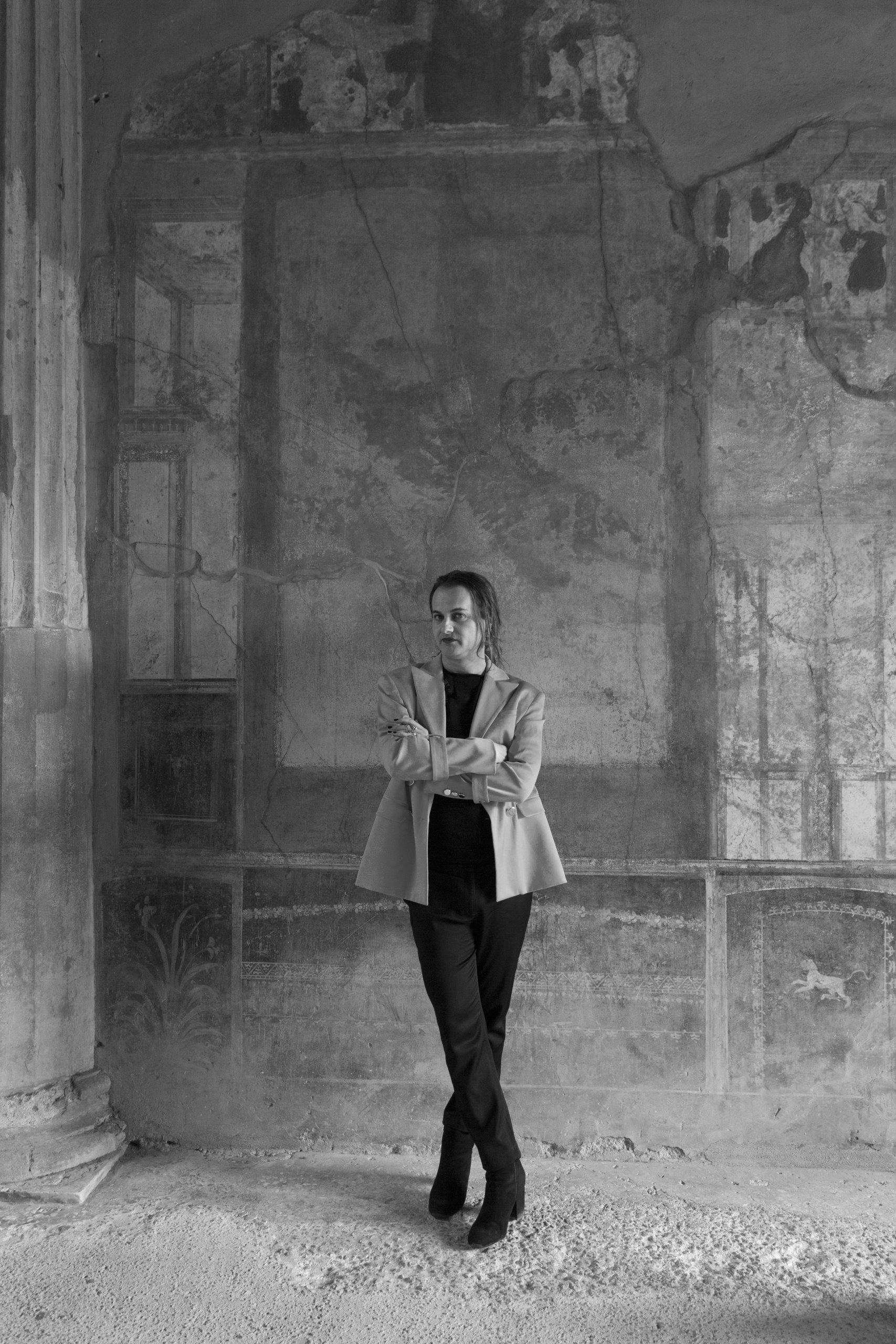 Milovan Farronato is Director and Curator of the Fiorucci Art Trust, for which he has developed since 2011, the yearly festival Volcano Extravaganza in Stromboli. With Paulina Olowska he initiated, in 2014, the symposium Mycorial Theatre in the forest of Poland. Further collaborations include the Magazine Sessions (2016) with the Serpentine Galleries and the conception of The violent No! for public programme of the 14th Istanbul Biennial, 2015.  Milovan Farronato was part of the curatorial team of the fourth Dhaka Art Summit. In 2019 he was appointed Curator of the Italian Pavilion at the 58th Venice Biennale. 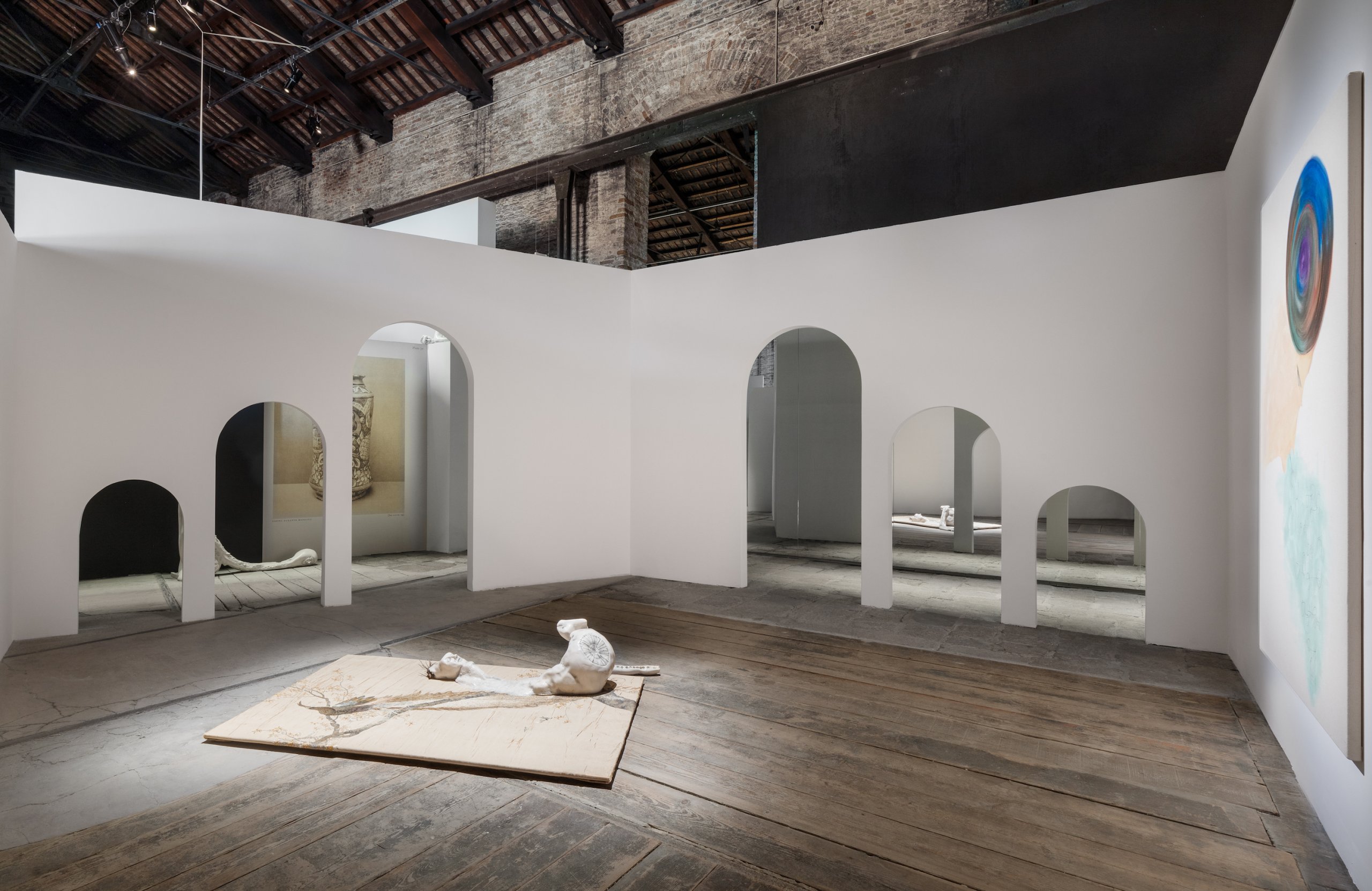 Neither Nor: The challenge to the Labyrinth 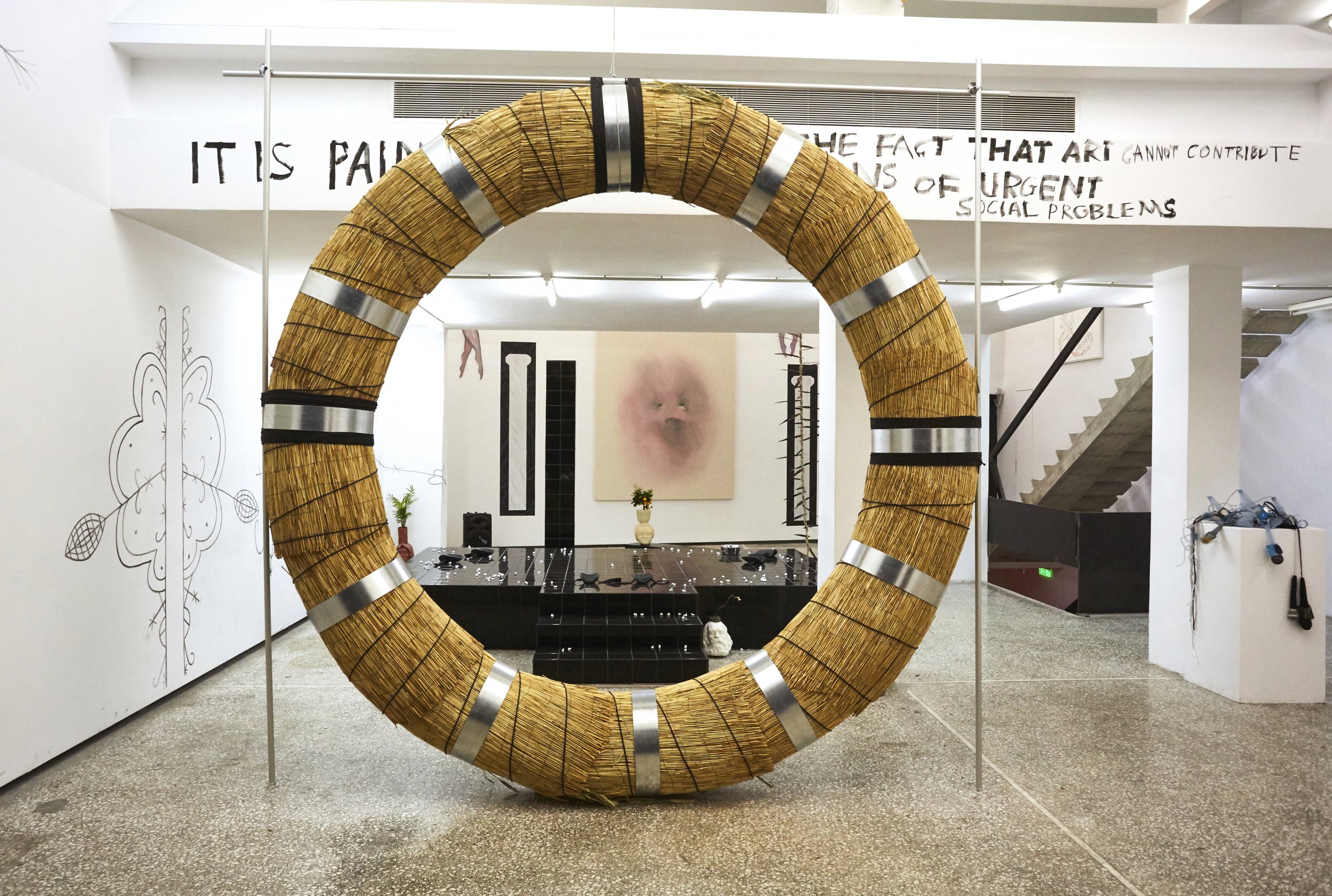 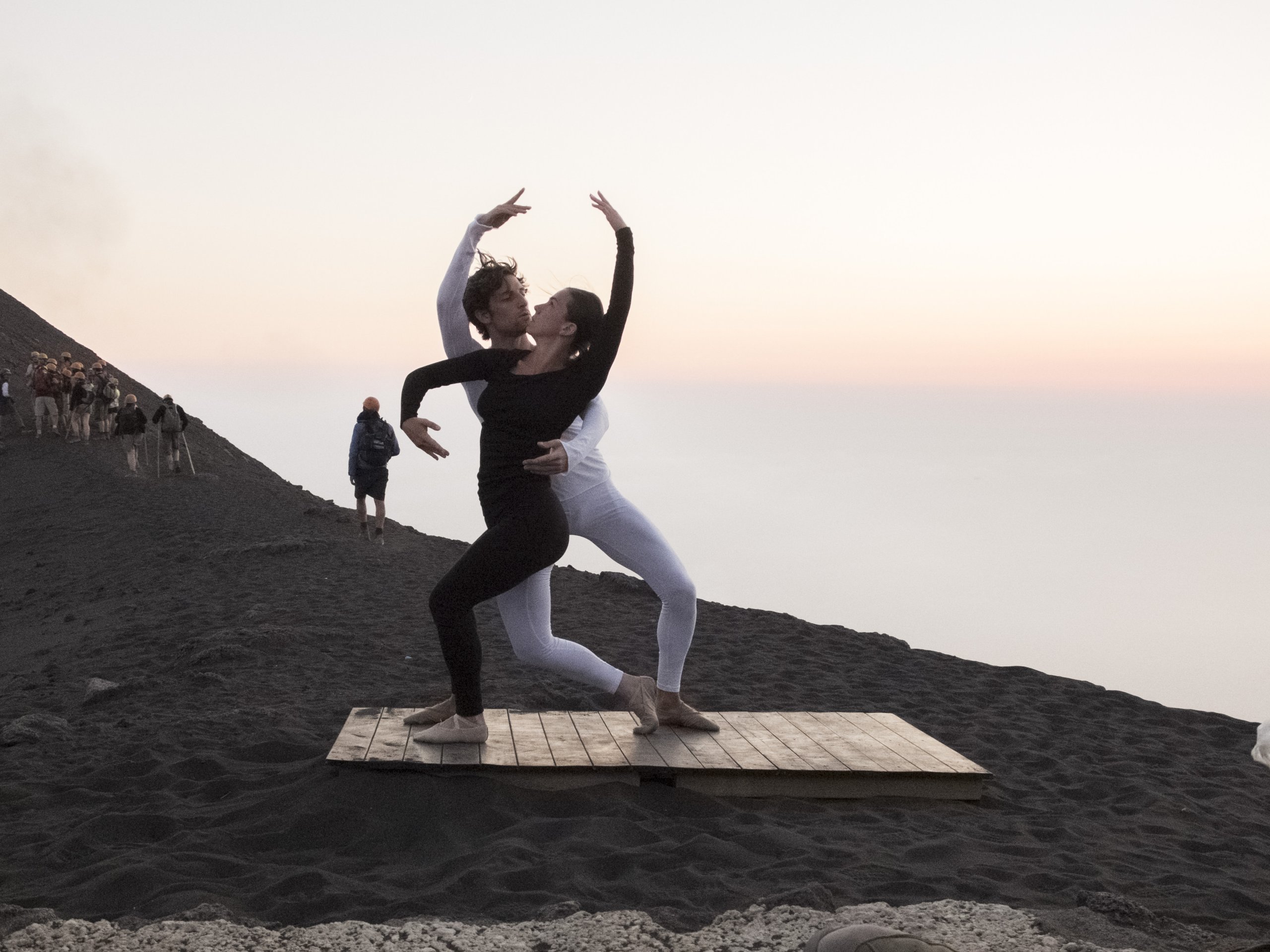 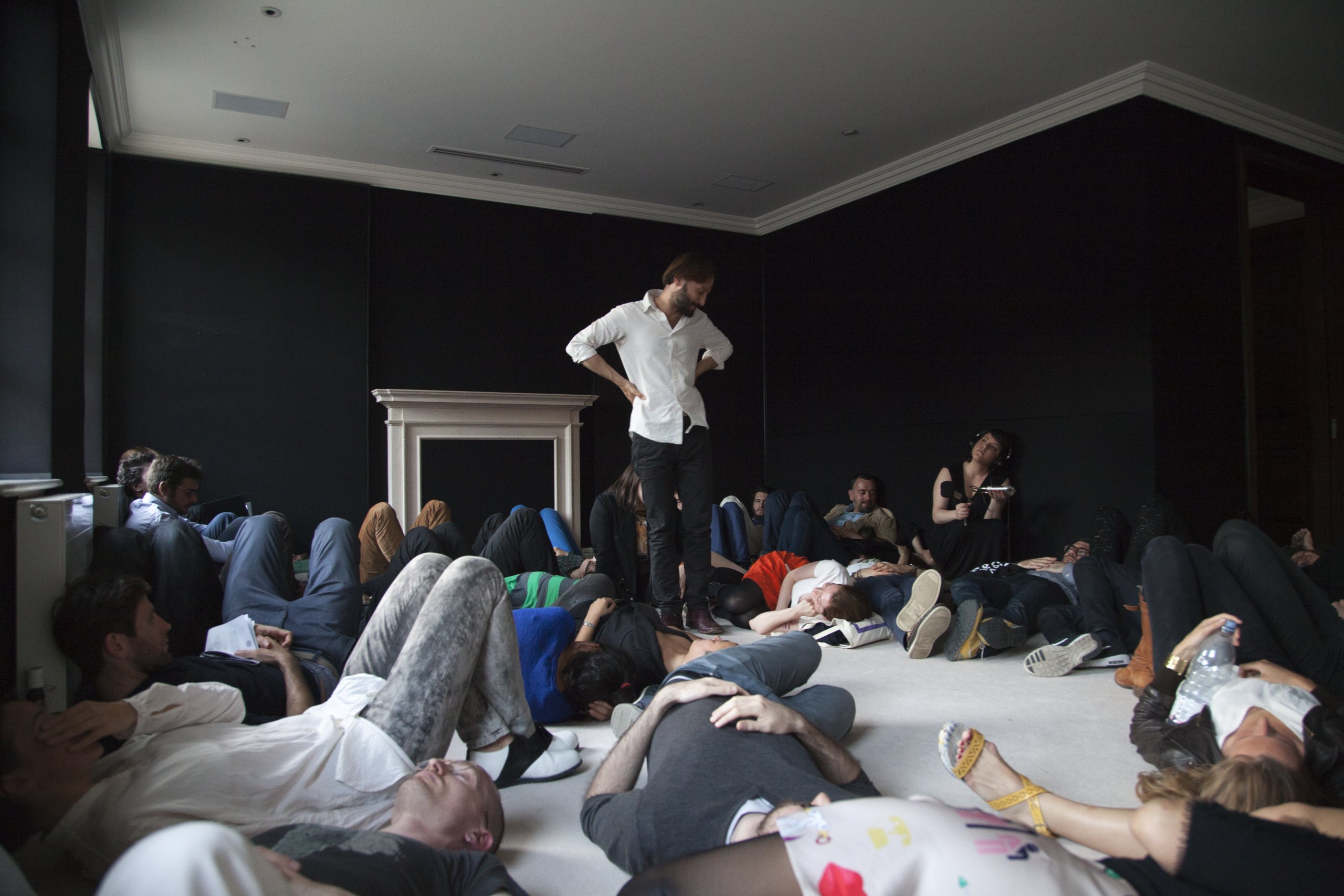