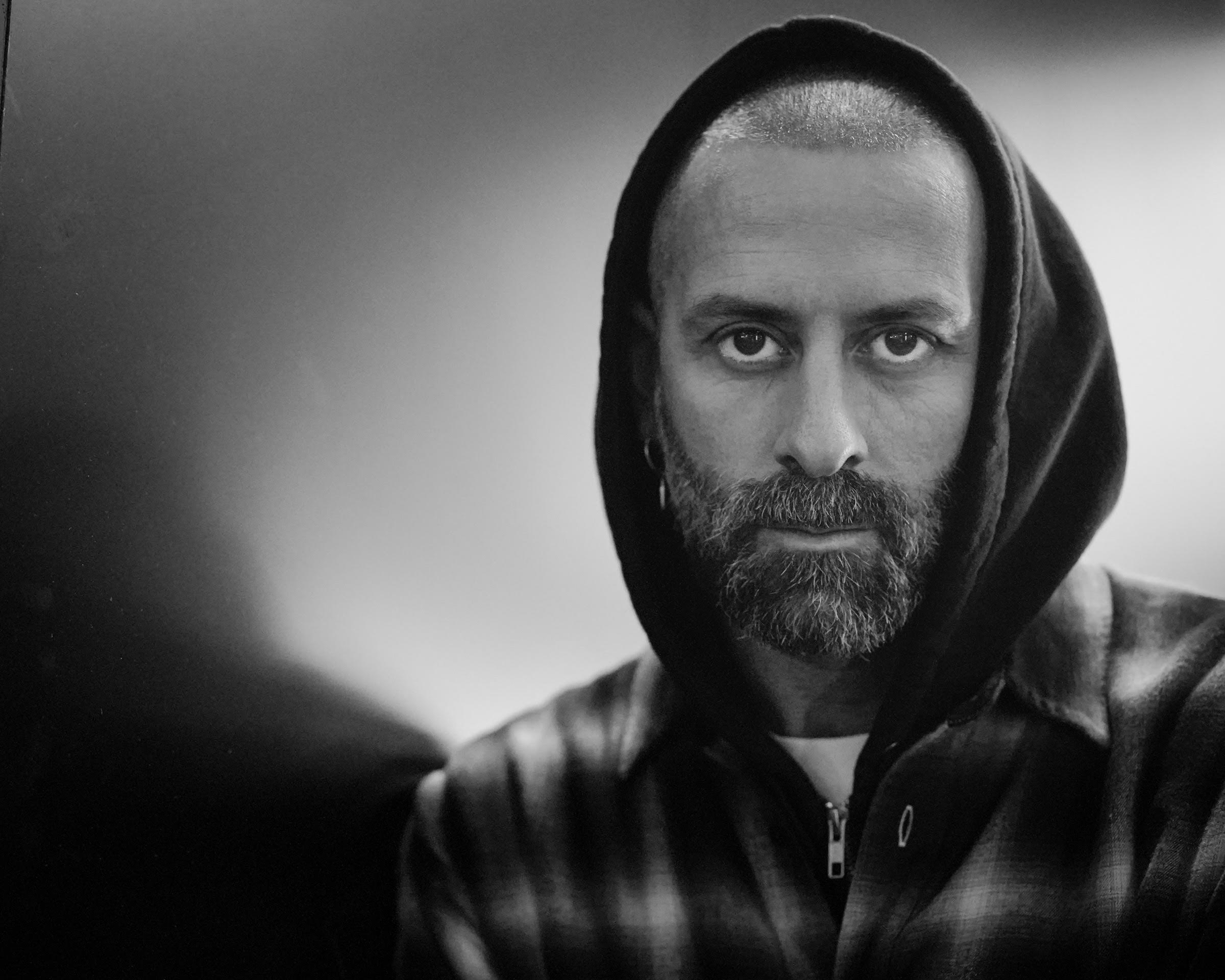 A cultural wanderer, jack of many trades and allaround mover ‘n shaker, Marcelo Burlon epitomizes a defining quality of modernity: he is, metaphorically speaking, liquid. Officially based in milan but actually spending most of his time on planes, marcelo trots around the globe as a much sought after party organizer, dj, creative director, photographer, nightlife wizard and much more. Just as he ignores geographical borders, Marcelo’s ebullient creativity keeps pushing boundaries. His oeuvre is an endlessly morphing monument to the power of contamination. And it really comes as no surprise for this wunderkind, who arrived in Italy from Patagonia and took over fashionable Milan, before setting off to conquer the whole world. Wherever he goes and whatever he does, Marcelo leaves a mark. He truly acts as the catalyst, liberating positive force of the situation. that is why everybody, from revered fashion houses to powerful brands, entrust their parties, show soundtracks and everything social in his capable hands.

Knowing too well that one has to think local but act global, Marcelo Burlon operates under the moniker County of Milan: a multi-culti blender of fashion, music, nightlife, extreme beauty, and now a complete clothing line  which has created a global phenomenon. Drawing in iconographic elements from different cultures, marcelo creates his very own symbology and celebrates diversity.

That’s exactly what he does with everything he touches, morphs, and invents.

Be it a tee or a party or artistic direction for a fashion show, the terms of the equation are just the same: it’s the vision and method that count. a pure expression of the moment, Marcelo celebrates the liberating, exhilarating joys of contamination. He is the great officiator of a thrillingly contemporary melting pot. 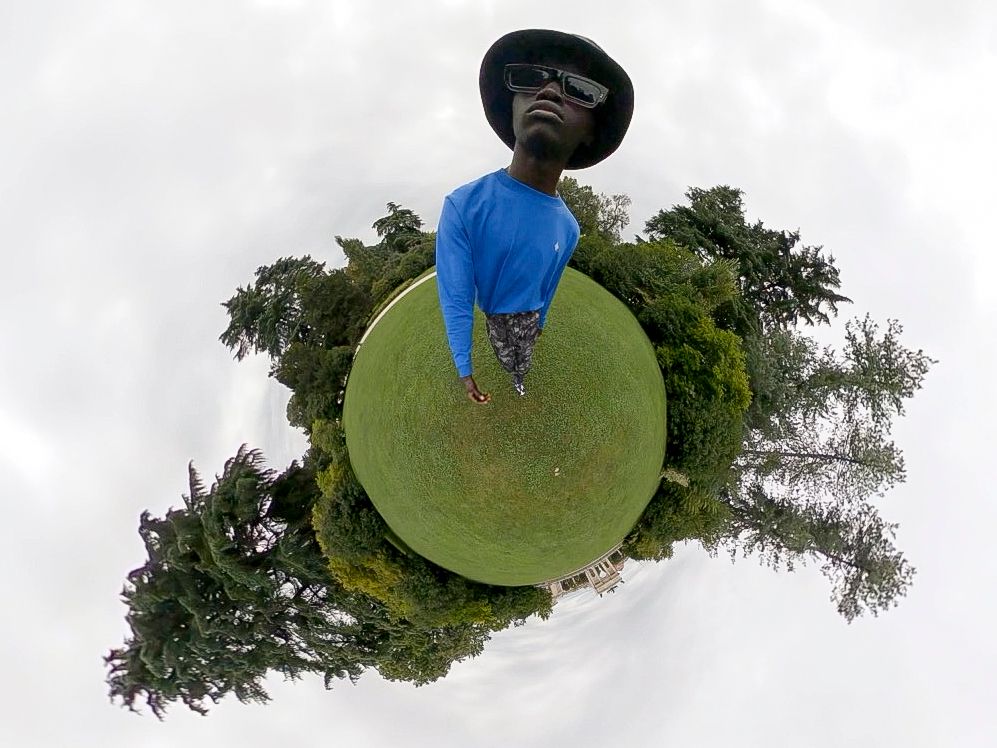 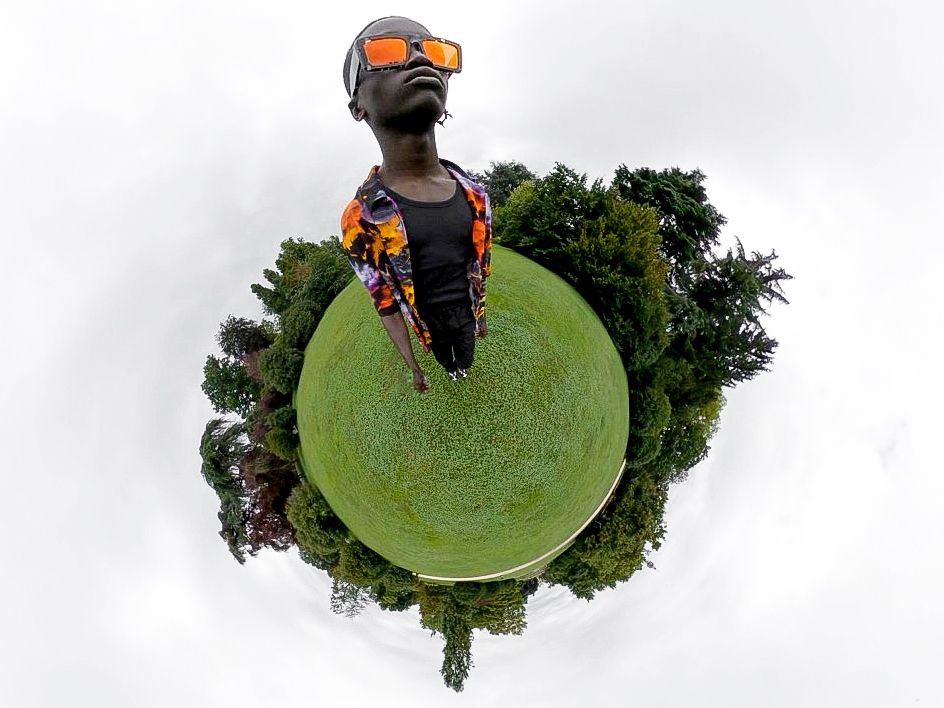 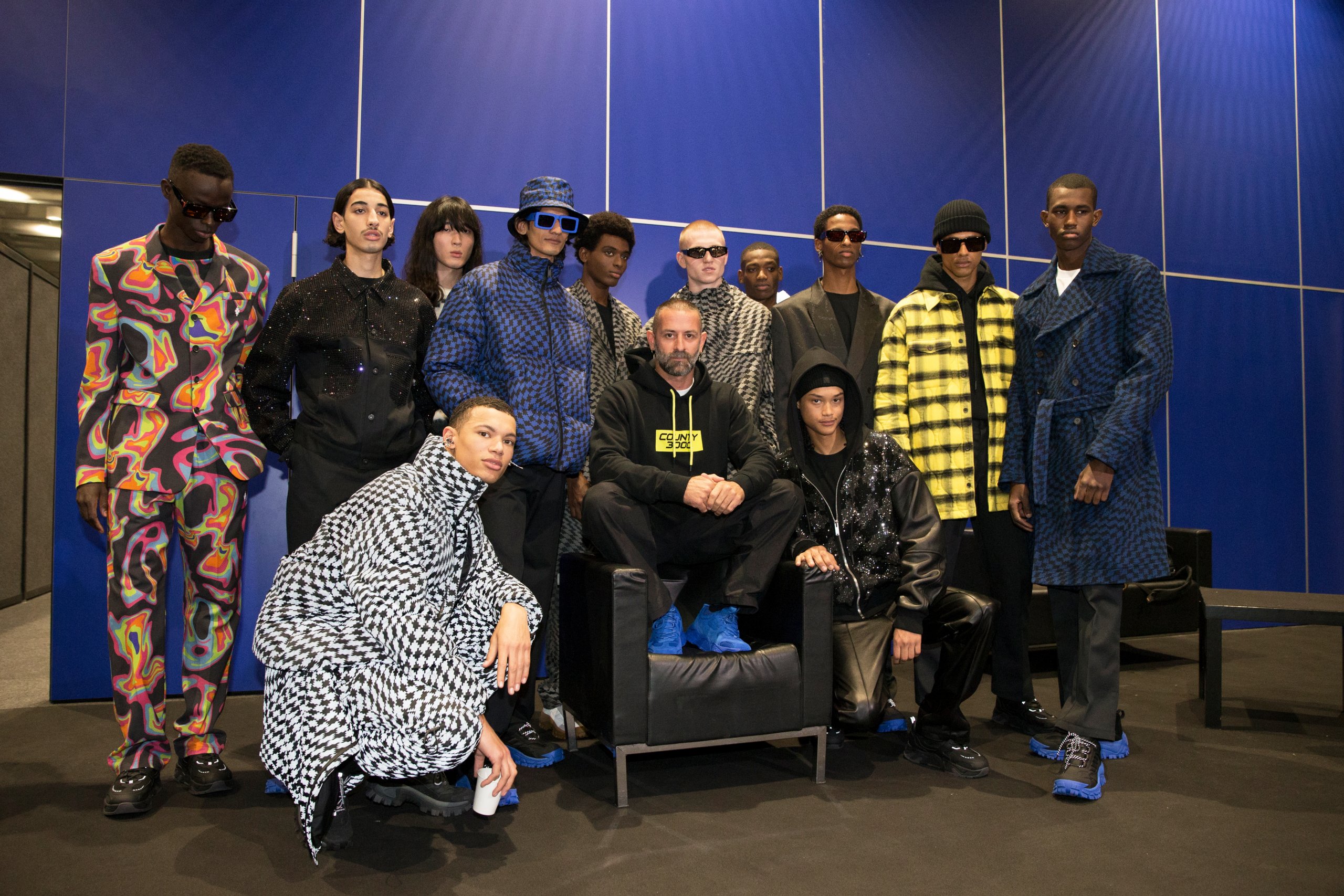