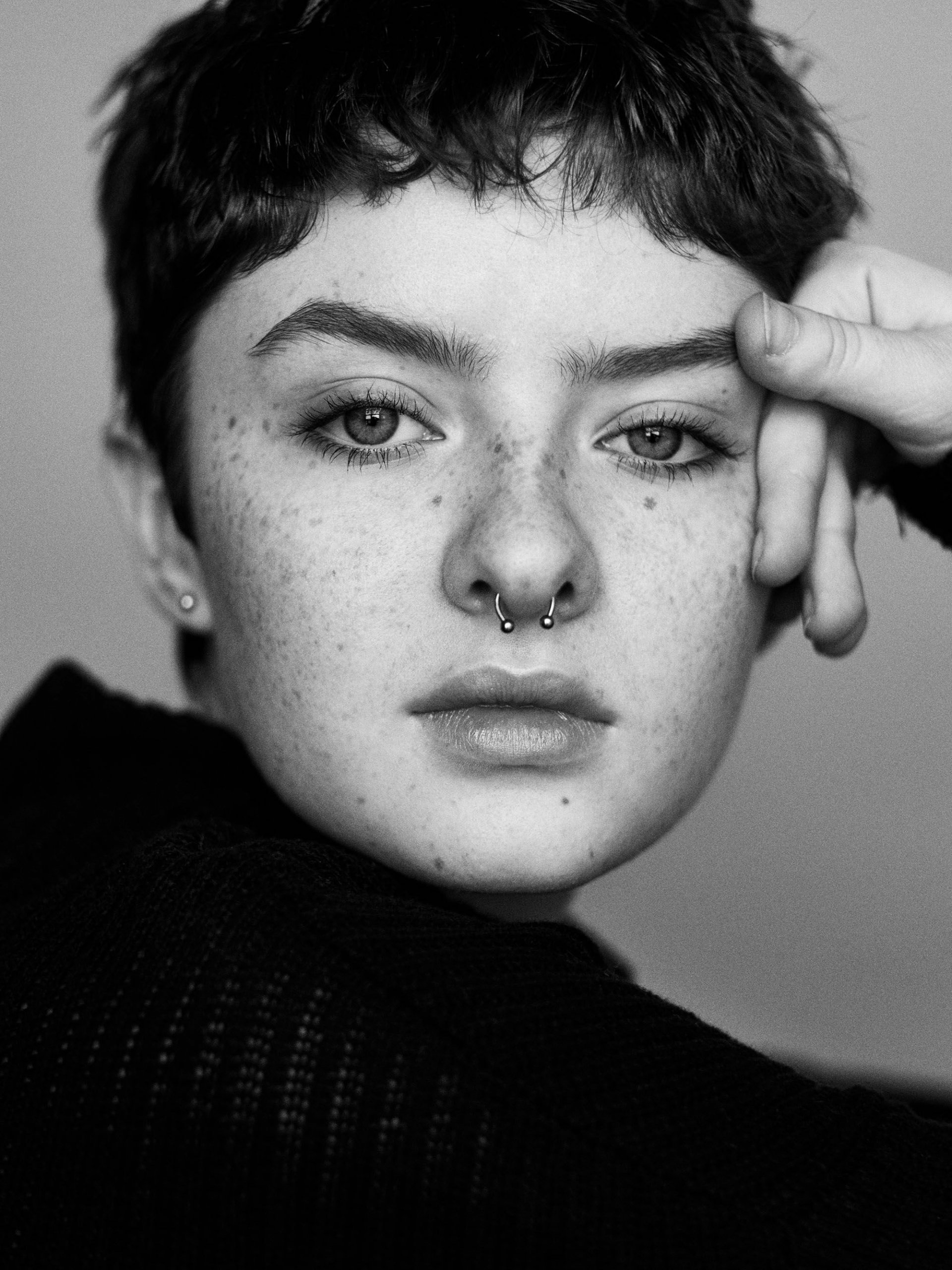 Lachlan Watson is an American actor, born and raised in Raleigh, NC. They got an early start acting in local Raleigh theater companies and working with their family in community theater productions. They’ve been involved in nearly every aspect of theater from acting to costumes, and has multiple makeup design credits. Lachlan’s first love of the theater is performing Shakespeare, having acted in over 6 professional and community theater productions of the Bard. As a performer, they learned trapeze, silks and other aerial skills as well as participated in historical reenactments throughout the region.

Most recently, they starred as Theo Putnam, a transgender boy in the Netflix original series, “Chilling Adventures of Sabrina”. As one of the youngest self-identified non-binary actors, Lachlan is an outspoken advocate/activist for LGBTQ+ rights. Their role in an episode of Drop Dead Diva, in which they played a transgender boy fighting for use of the school’s bathroom, won a GLAAD Media award in 2015 for Outstanding Individual Episode in a Series without a Regular LGBT character. In 2018 Lachlan was featured on a Netflix produced talk segment titled, “What I Wish You Knew: About Being Non-Binary”. They’ll next be seen in the Netflix anthology series SOCIAL DISTANCE and the upcoming video game GOODBYE, VOLCANO HIGH. 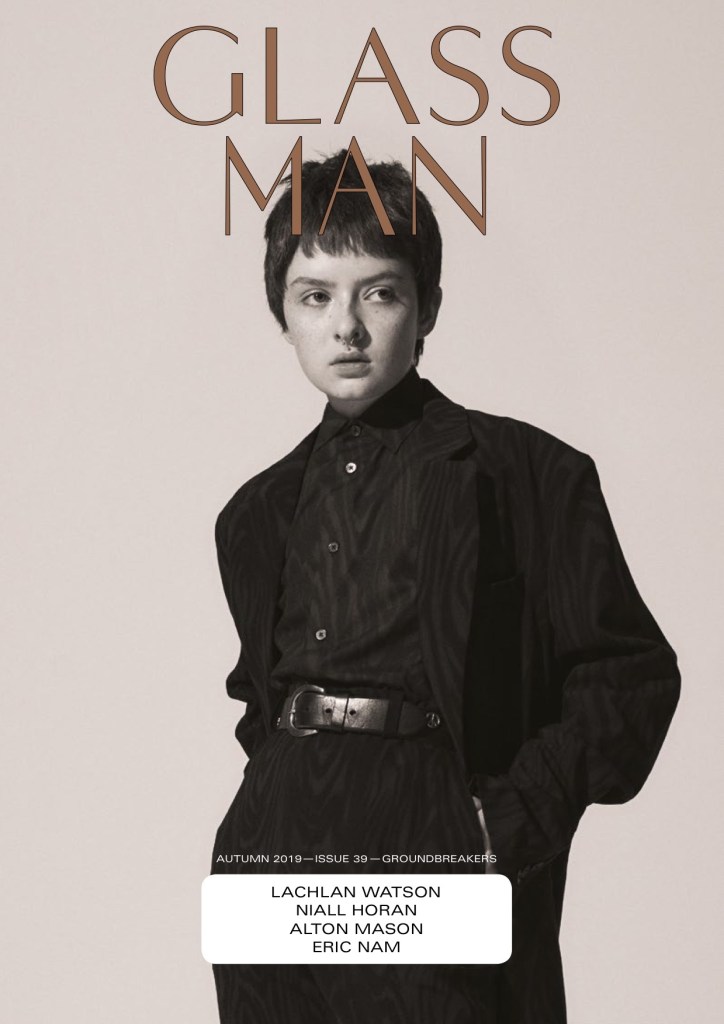 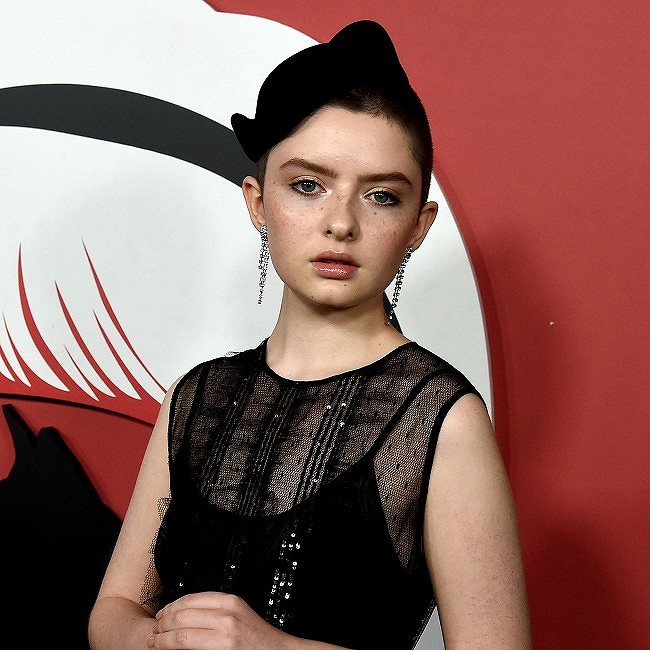 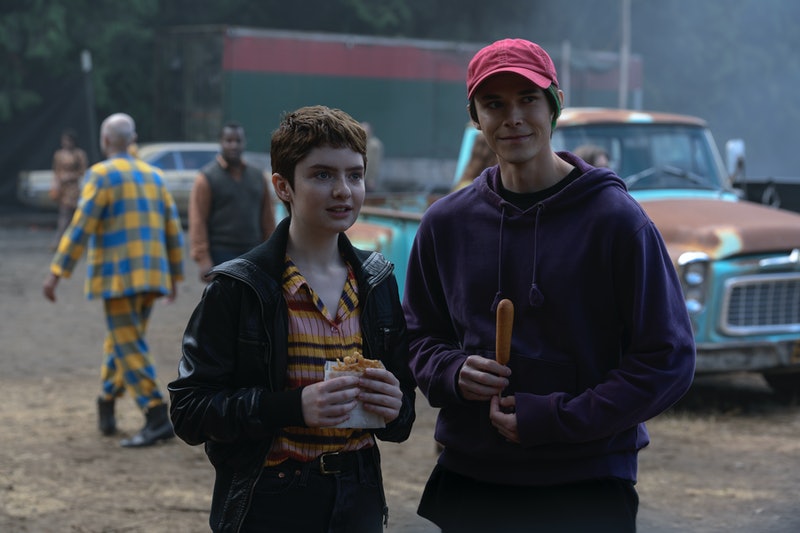