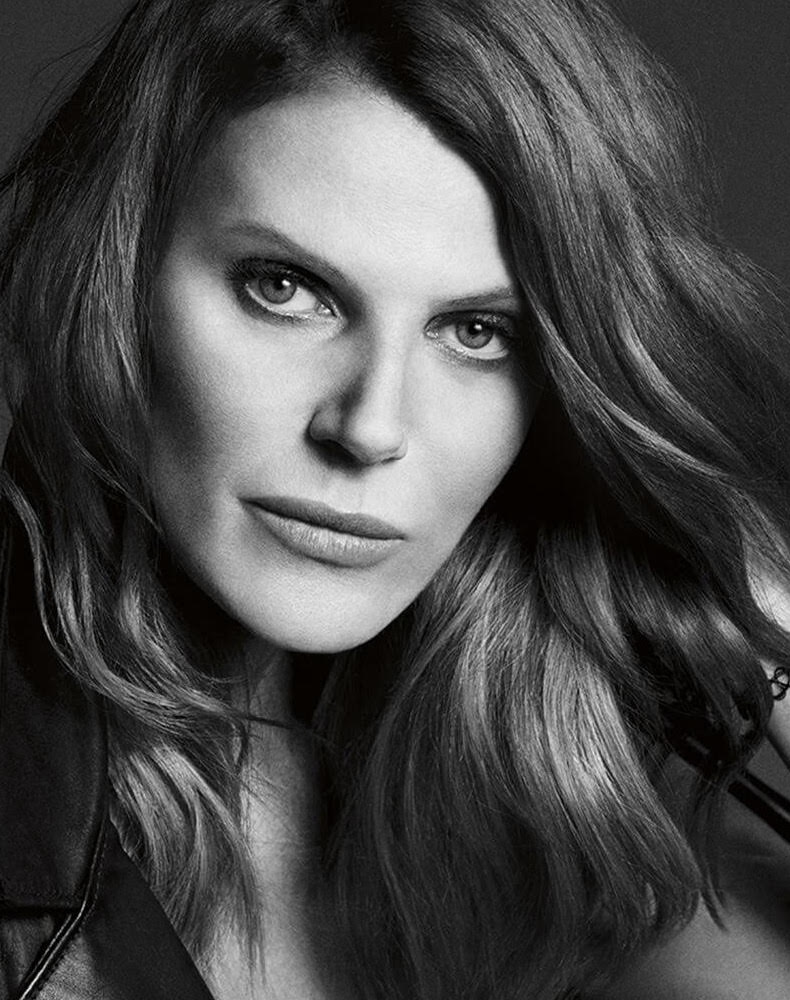 As one of the most recognisable fashion personalities within the industry, Anna dello Russo has become a fashion celebrity for her daring ensembles and outré public persona. Favouring looks often taken directly from the catwalk, the Italian stylist became a standard feature on influential street style blogs right from the early days, winning a legion of fans eagerly following her outfits on the net.  Embracing the notoriety, the former fashion stylist at Vogue Italia quickly expanded on her rising popularity, launching her own fashion and lifestyle blog annadellorusso.com and entering into creative collaborations with retailers such as Yoox.com.

Currently fashion editor-at-large for Vogue Nippon, dello Russo has also starred in several editorials for magazines such as 10 and Interview. The street-style star has also been cast in shows for Lanvin and Emanual Ungaro and in 2010 released her first fragrance ‘Beyond’ in a bottle shaped like a shoe. In October 2012, dello Russo released a capsule collection of accessories in collaboration with Swedish high-street retailer H&M. Comprising jewellery, handbags, eyewear and shoes, the stylist modelled the collection for the launch and also released a single entitled “Fashion Shower.”

Growing up in southern Italy, dello Russo studied Italian literature and art history at the University of Bari in her hometown before pursuing a master’s degree in fashion at the Domus Academy in Milan. Initially working in the editorial department of Donna magazine, dello Russo was taken under the wing of Franca Sozzani at Vogue Italia in the early 80s, spending over 18 years as a stylist for the prominent fashion publication. In 2000, she was appointed creative director of L’Uomo Vogue before leaving to freelance as a creative consultant in 2006.

Following the death of Sozzani in 2016, dello Russo marked a turning point in her life, going on to auction off her clothing collection to raise money for charity and publish her book, “AdR: Beyond Fashion.”

In 2018, dello Russo was appointed international brand ambassador and as scientific director of Istituto Marangoni ‘s Milan campus, where she launched a competitive “Playground” initiative in which students work on collaborative projects and present to a panel of designers including Marco de Vincenzo, Alessandro Dell’Acqua, Andrea Incontri and GCDS’s Giuliano Calza . 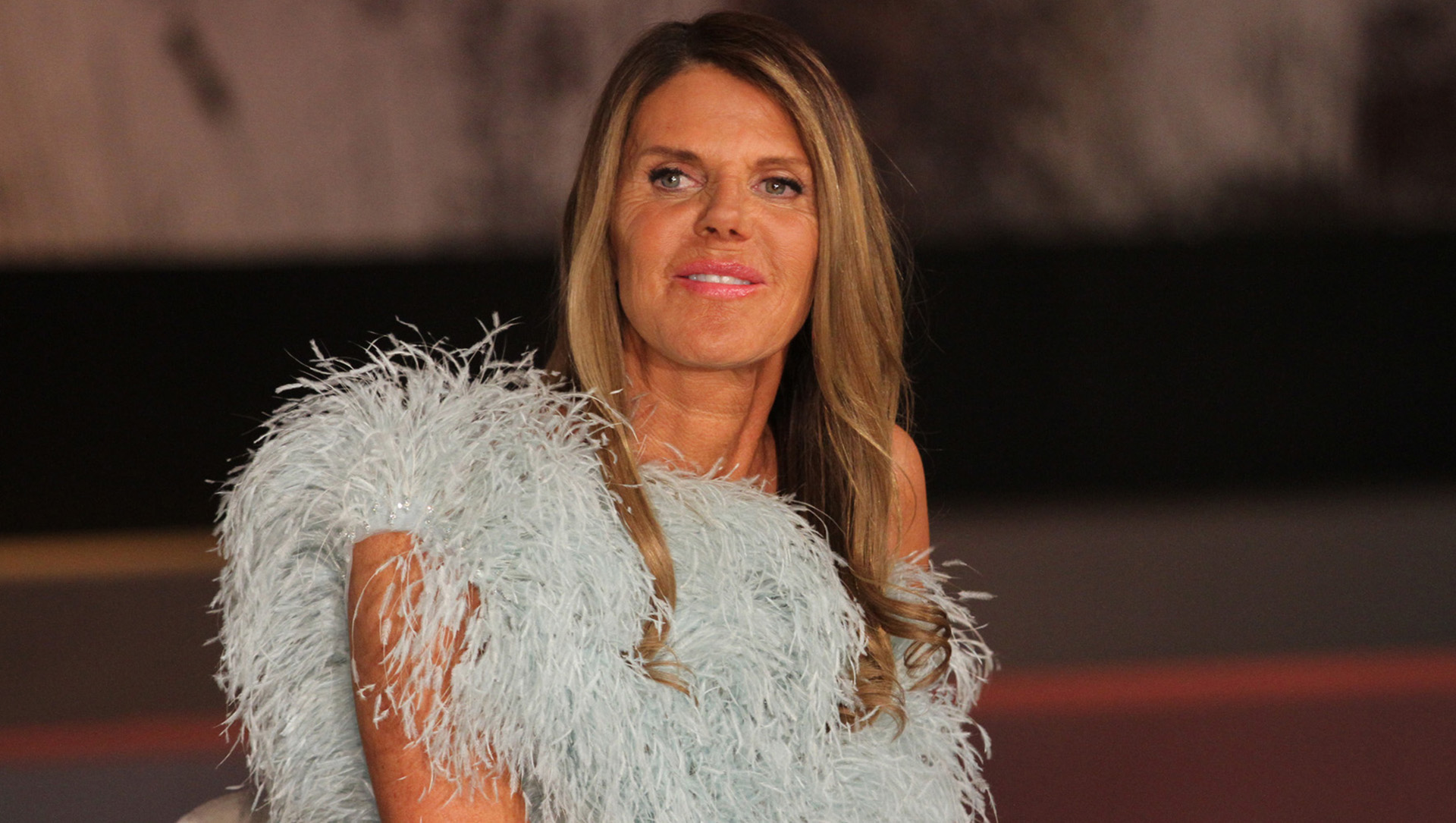 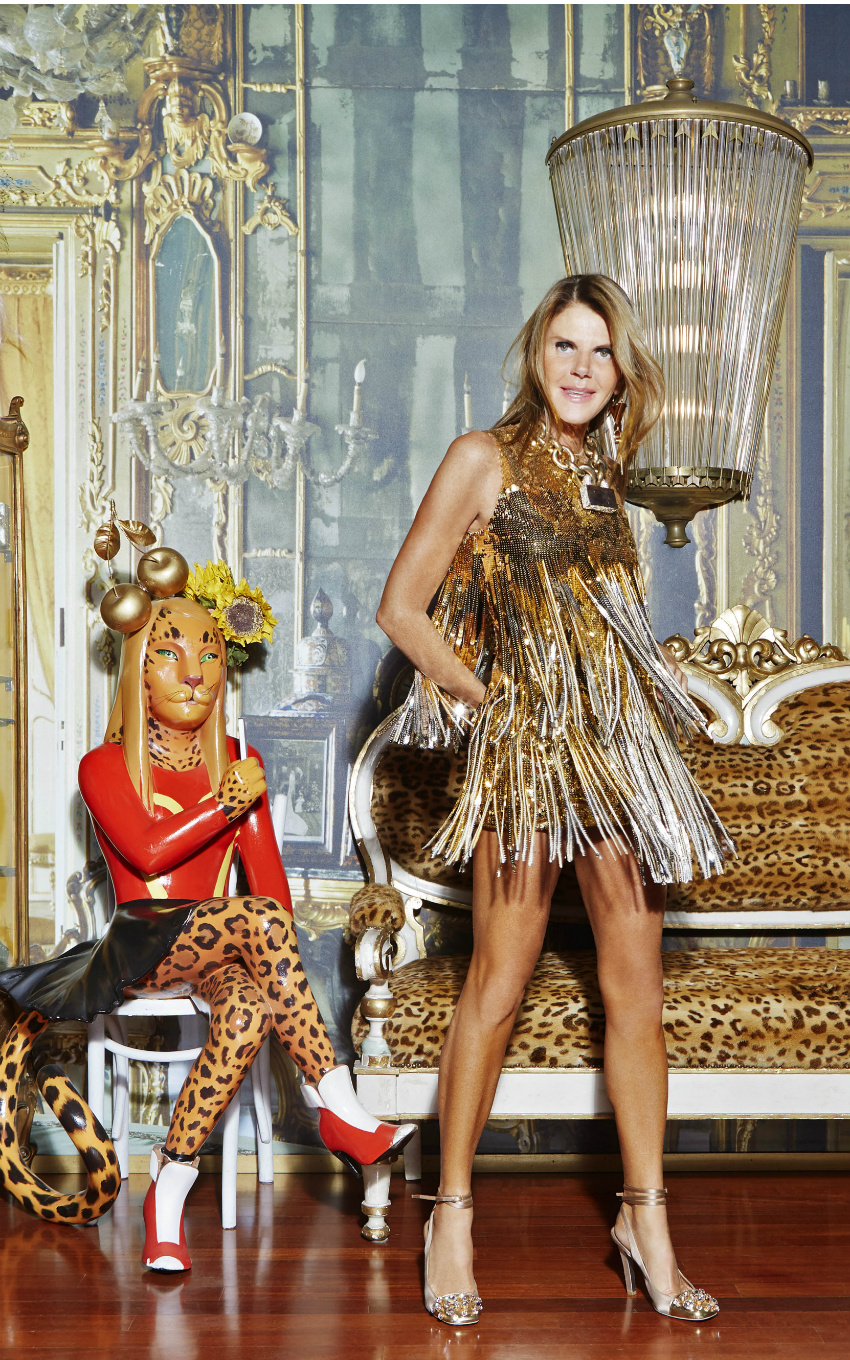 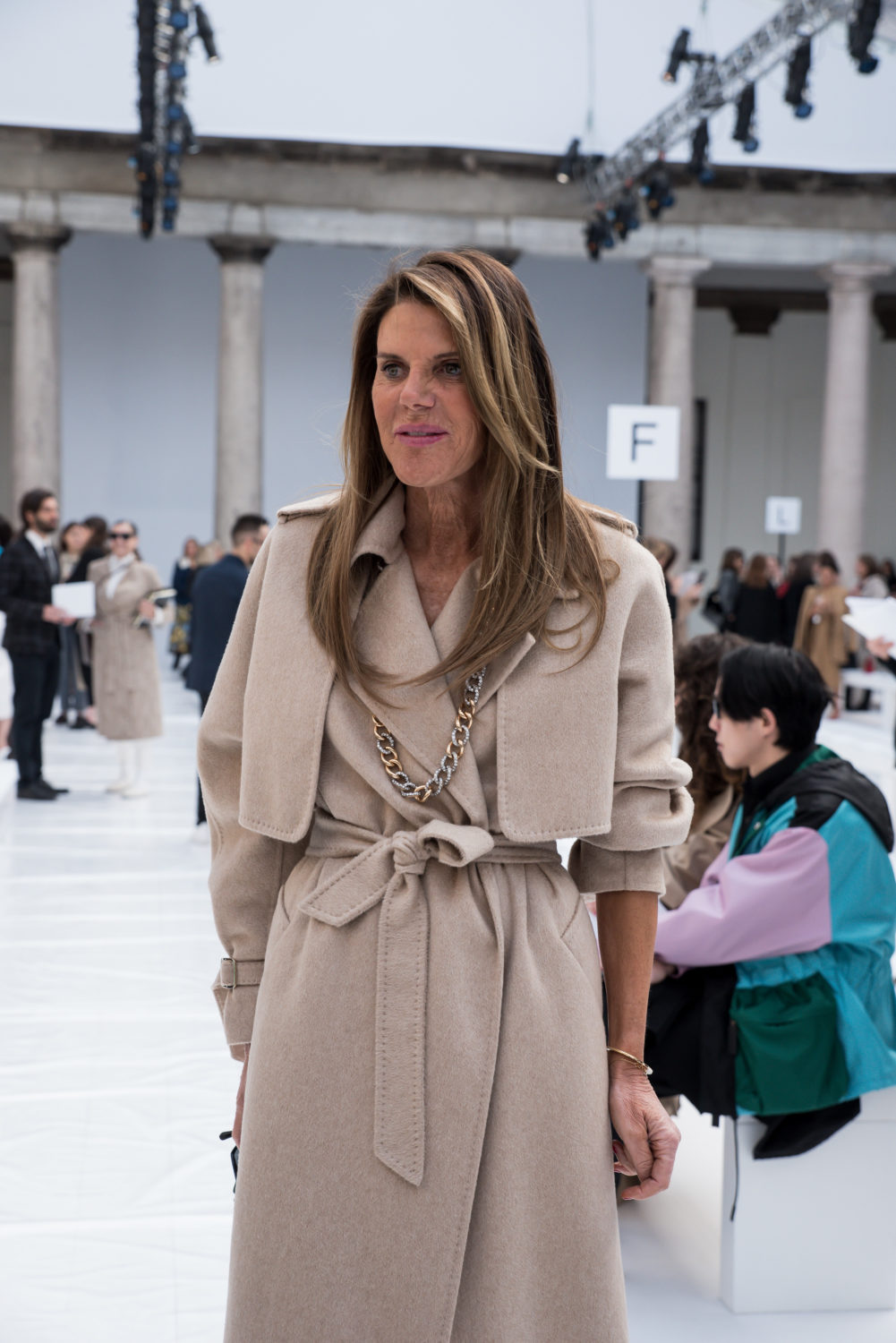