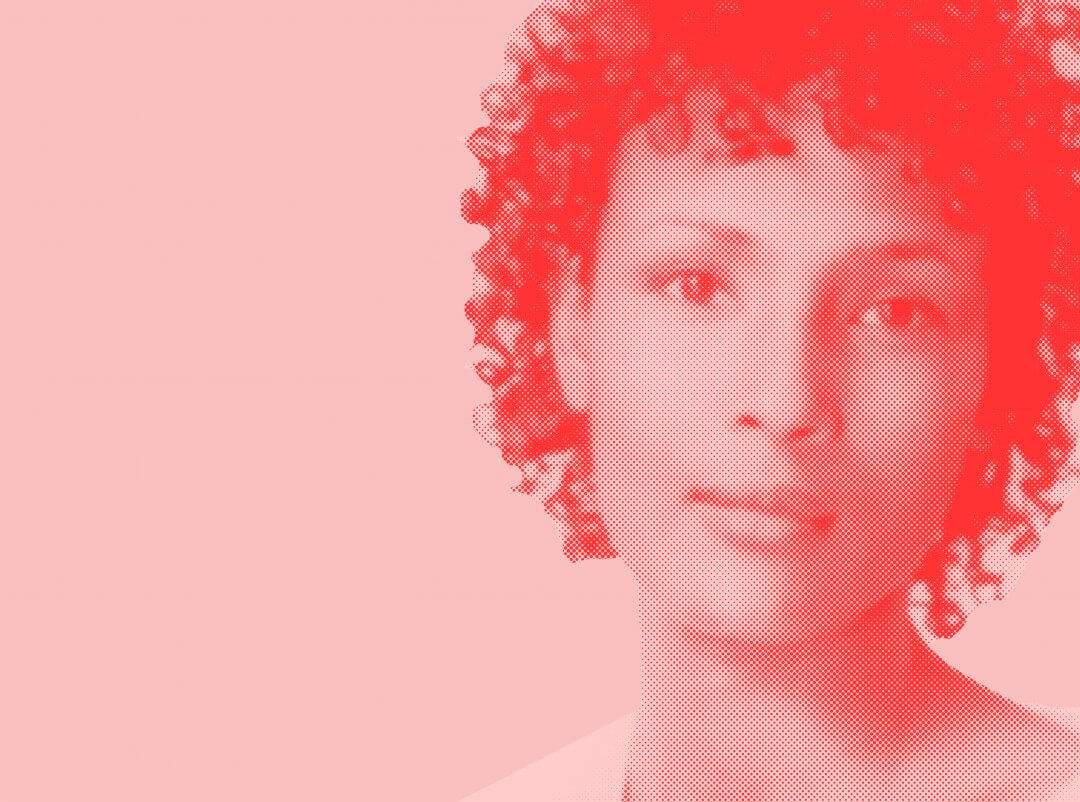 “I am a human rights activist, an author, a model, a proud mother and always a nomad.”

Waris Dirie was born in 1965 in the Somali desert. As one of 12 children of a nomadic family from the Clan of Darod. At the age of 5 she suffered the cruel ritual of female genital mutilation (FGM). When at the age of 13 she was forced to marry a man who could have been her grandfather, she fled through the desert in Somalia’s capital Mogadishu. In 1981 her uncle, who was Somali ambassador, brought her to London as a maid. When he was ordered back, Waris fled the embassy. She lived in the streets of London, kept her head above water as a cleaner of a fast-food chain.

At the age of 18 the life of Waris changed abruptly. She was discovered by chance as a model by the English photographer Terence Donovan, who photographed her in 1987 with the then unknown Naomi Campbell for the Pirelli calendar. Waris achieved international fame overnight and became one of the first supermodels. In 1987 she also got a role in the James Bond film “The Living Daylights”. She moved from London to New York, posed for world brands like “Revlon”, “L’Oreal”, “Chanel” or “Levi’s” and adorned the covers of all major magazines worldwide. She walked the catwalks of Paris, London, Milan and New York. In 1995 the BBC dedicated the portrait “A Nomad in New York” to her.

1997, Waris was at the height of her model career, she was interviewed by Barbara Walters (NBC) and Laura Ziv (Marie Claire). Waris spoke for the first time about her trauma of circumcision, triggering a worldwide media response and a wave of compassion. The then UN Secretary General Kofi Annan appointed her UN Special Envoy against Female Genital Mutilation. On behalf of the United Nations, Waris travelled around the world, met heads of state, Nobel Prize winners, Hollywood stars, and gave hundreds of interviews.

Her first book “Desert Flower” appeared in 1997. It became a bestseller, sold over 12 million copies, was successfully filmed in 2008 and sold to over 50 countries. Other books followed: “Desert Dawn”, “Desert Children”, “Letter to My Mother”, “Schwarze Frau, weißes Land” and “Saving Safa, Rescuing a little girl from FGM”. The fight against female genital mutilation had become a mission for Waris.  www.desertflowerfoundation.org

Waris Dirie has received numerous prizes and awards for her tireless work, her books and her commitment to children’s and women’s rights. Among others the “German Africa Prize” of the German Africa Foundation (1999), the “Romero Prize” (2004), the “World Women’s Award” (2004, awarded by Mikhail Gorbachev), the appointment as “Chevalier de la Legion d’Honneur” by France’s ex-president Nicolas Sarkozy (2007), appointed first woman to the “Ambassador for Peace and Security in Africa” (2011) by the African Union, the “Gold Medal of the Republic of Italy” (2012), the “Thomas Dehler Prize” (2013), the “Schwarzkopf Million Chances Award” (2018) or the “Sunhak Peace Prize” (2019). 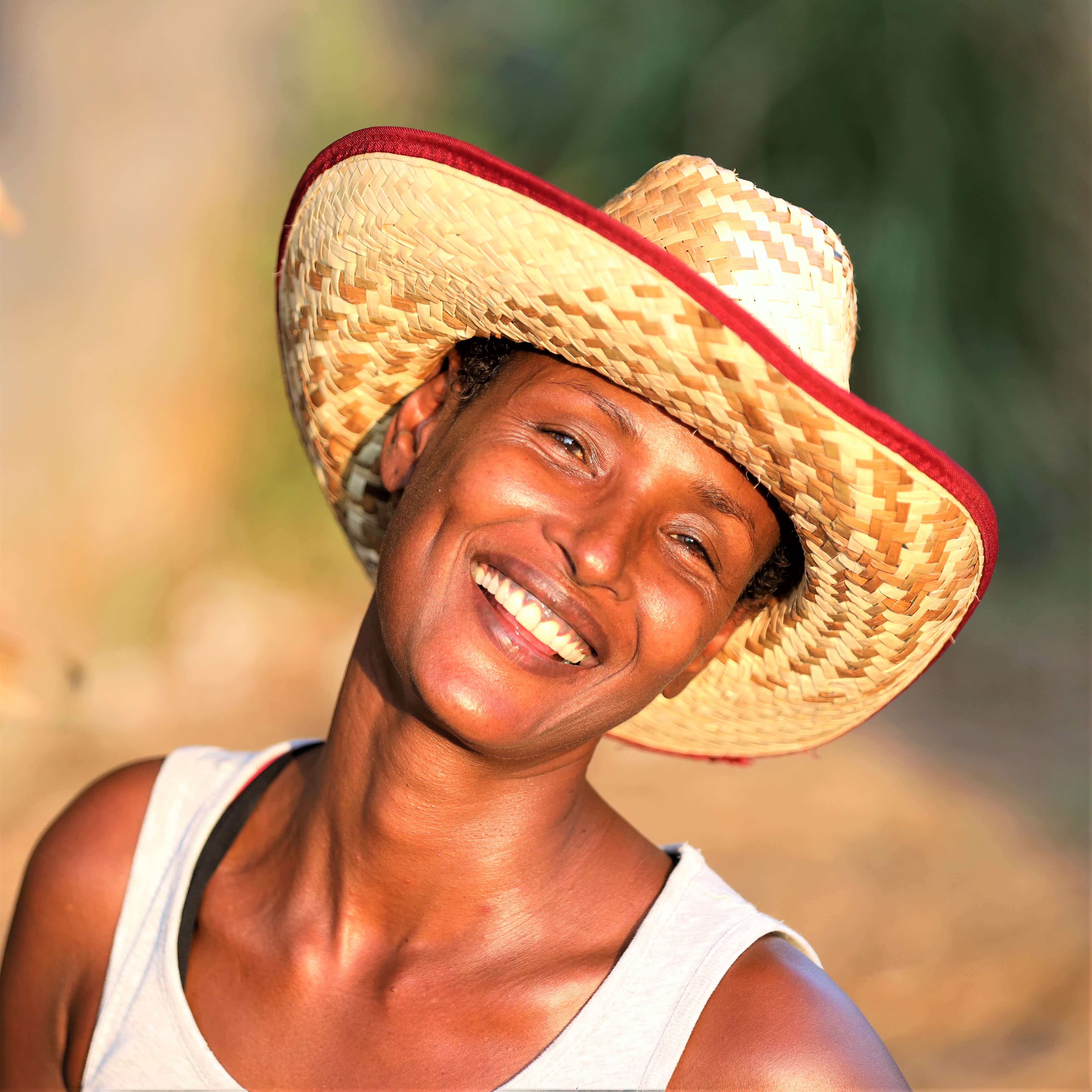 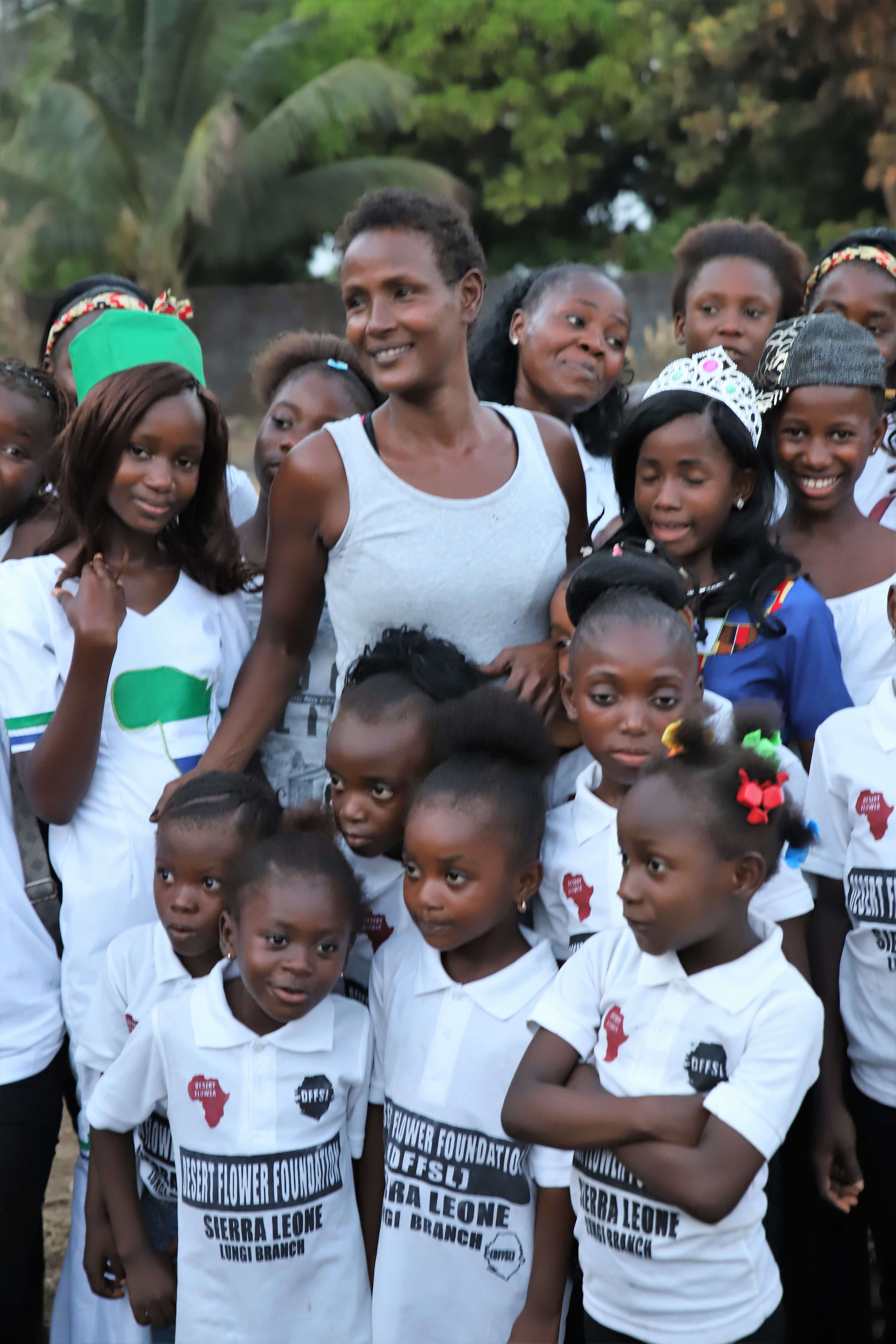 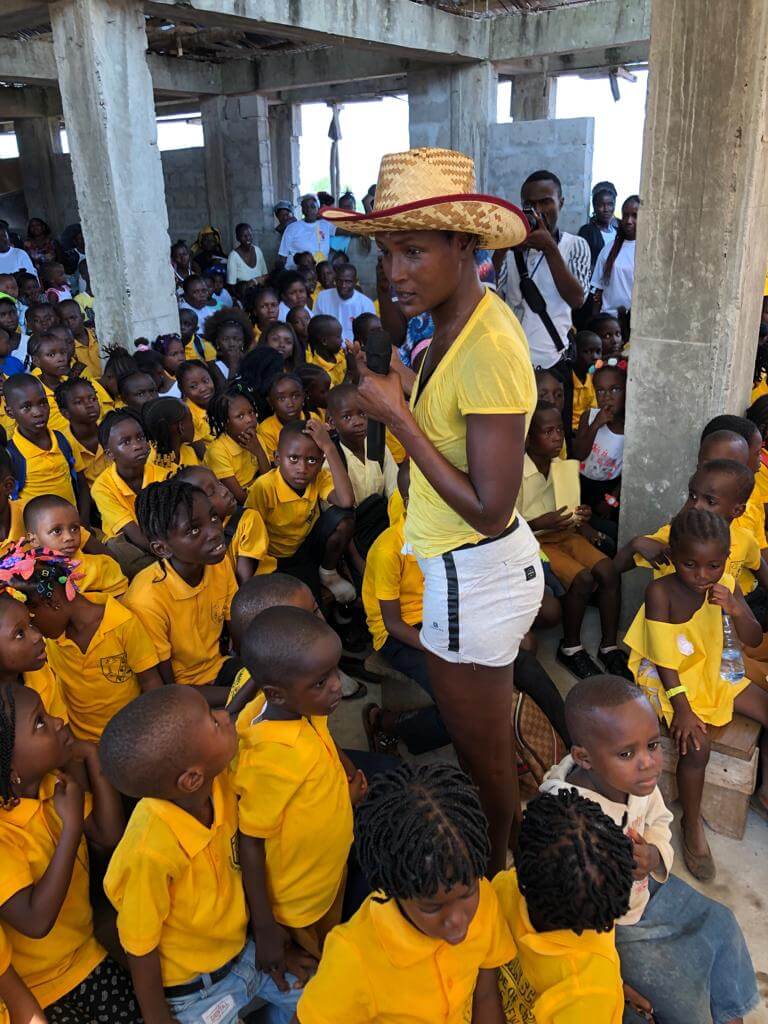