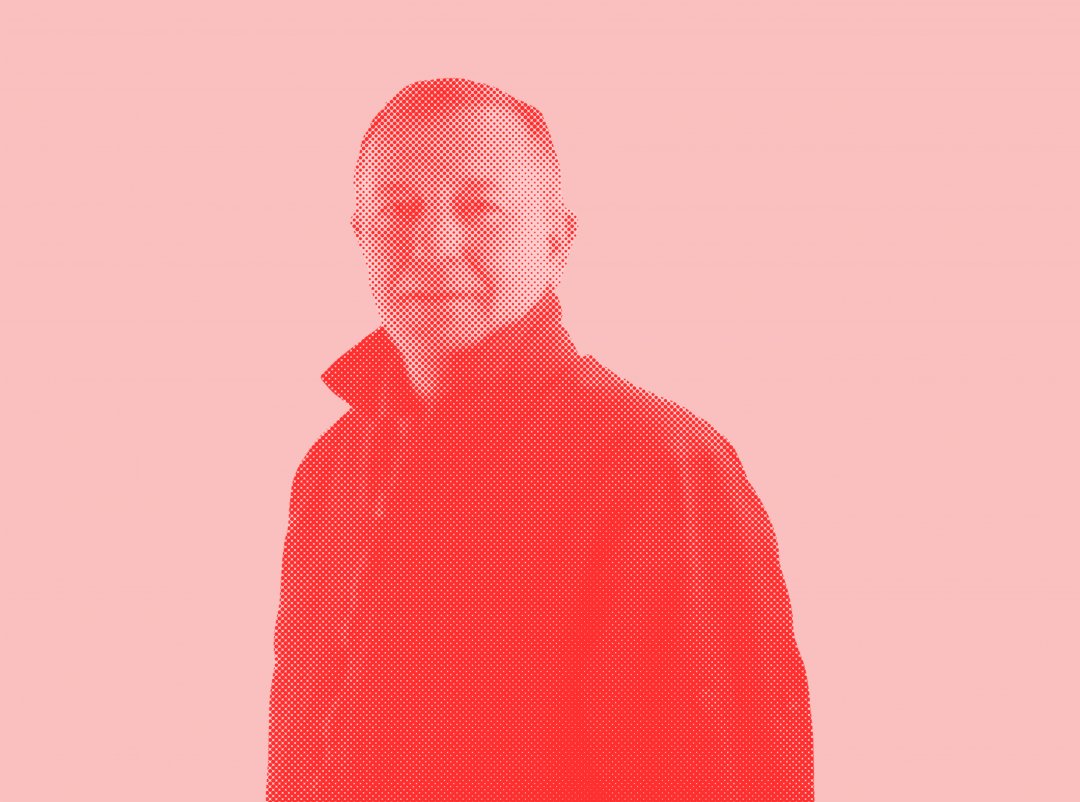 Vicente Todolì (Valencia, Spain 1958) is the Artistic Director of Pirelli HangarBicocca from 2013. From 1989 to 1996 he has been the Artistic Director of IVAM (Istituto Valenciano de Arte Moderno). From 1996 to 2003 he directed the Fundação de Serralves of Porto. In 2003 he is nominated Director of the Tate Modern of London, role that he keeps until 2010. During his career he curated many exhibitions including a section of the Venice biennale of 1997 (Directed by Germano Celant) and personal exhibitions of artists like Gary Hill, James Lee Byars, Franz West, Mario Merz, Pedro Cabrita Reis, Roni Horn, Hamish Fulton, Richard Hamilton, Fischli & Weiss, Cildo Meireles, Sigmar Polke, Robert Frank and many others. Todolì was part of many Advisory Board and Scientific Committees like: Centro Reina Sofia, ICA di Amsterdam, Carnegie International (Pittsburgh), Manifesta International Art Foundation (Rotterdam). Now he is member of the Scientific Committee of the Museo Serralves (Porto), the Fondazione Merz (Turin), the Fundación BotÍn (Santander) and the Art Consultant per Bombas Gens – Centre d’Art di Valencia. 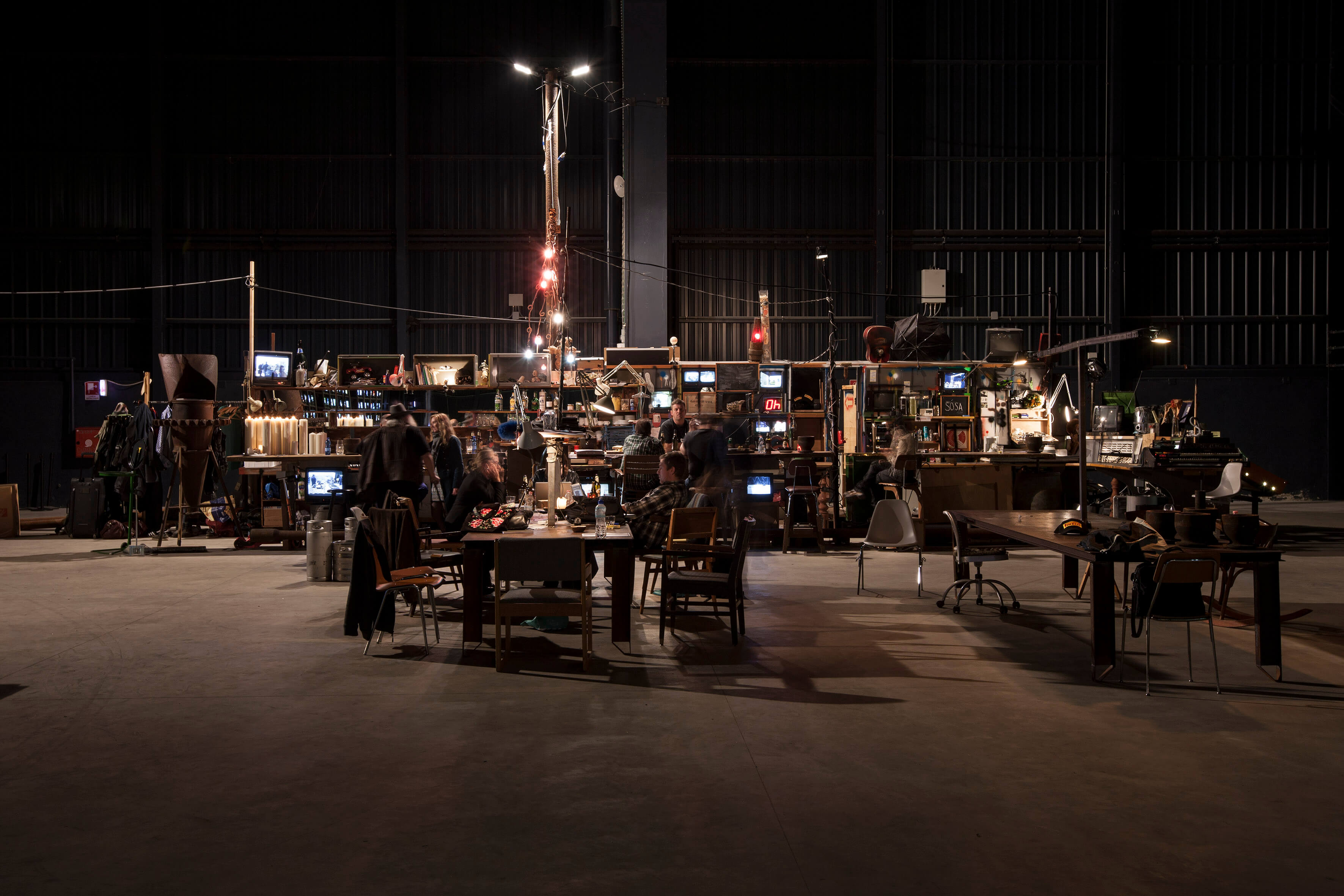 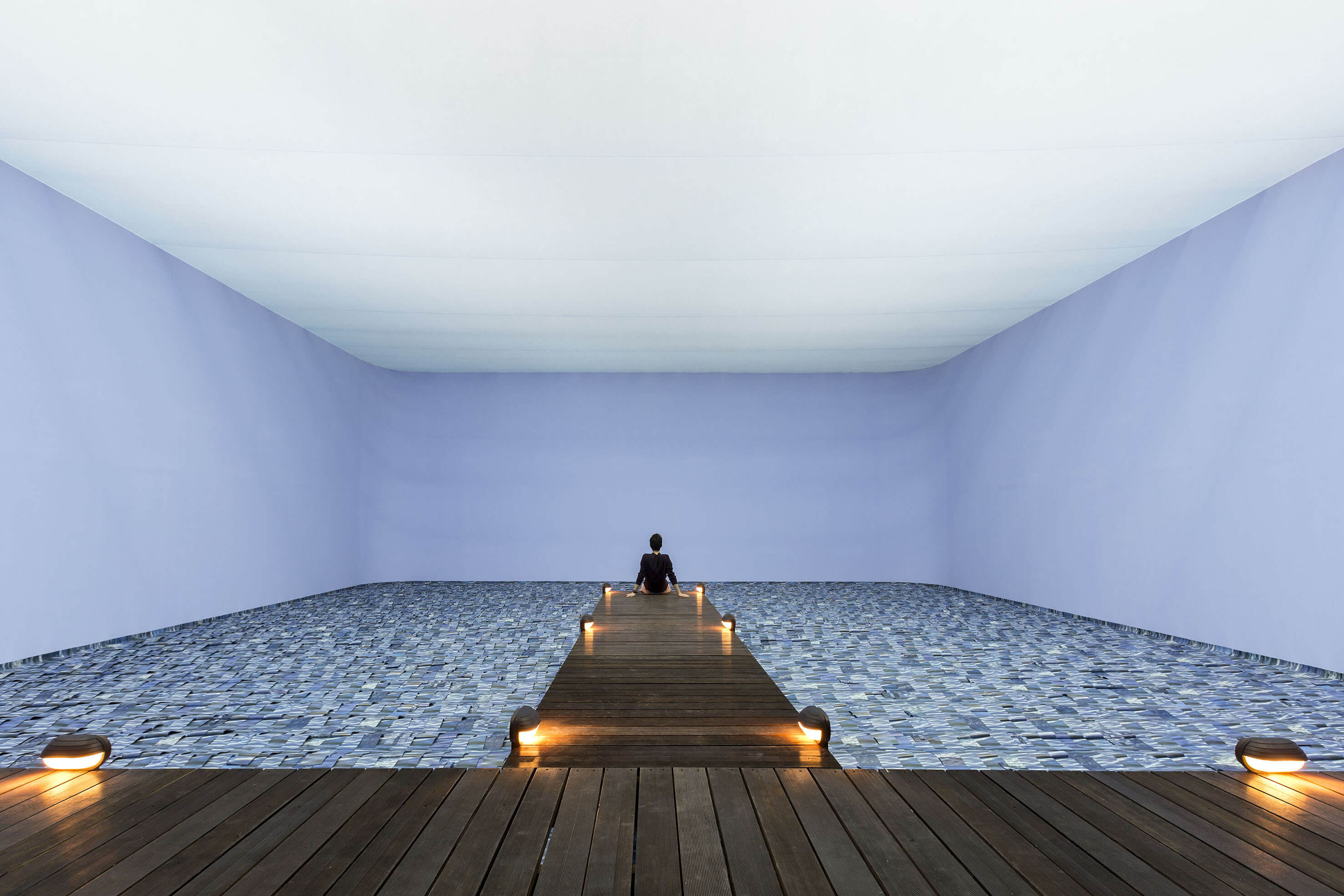 Courtesy of the artist and Pirelli HangarBicocca, Milan. 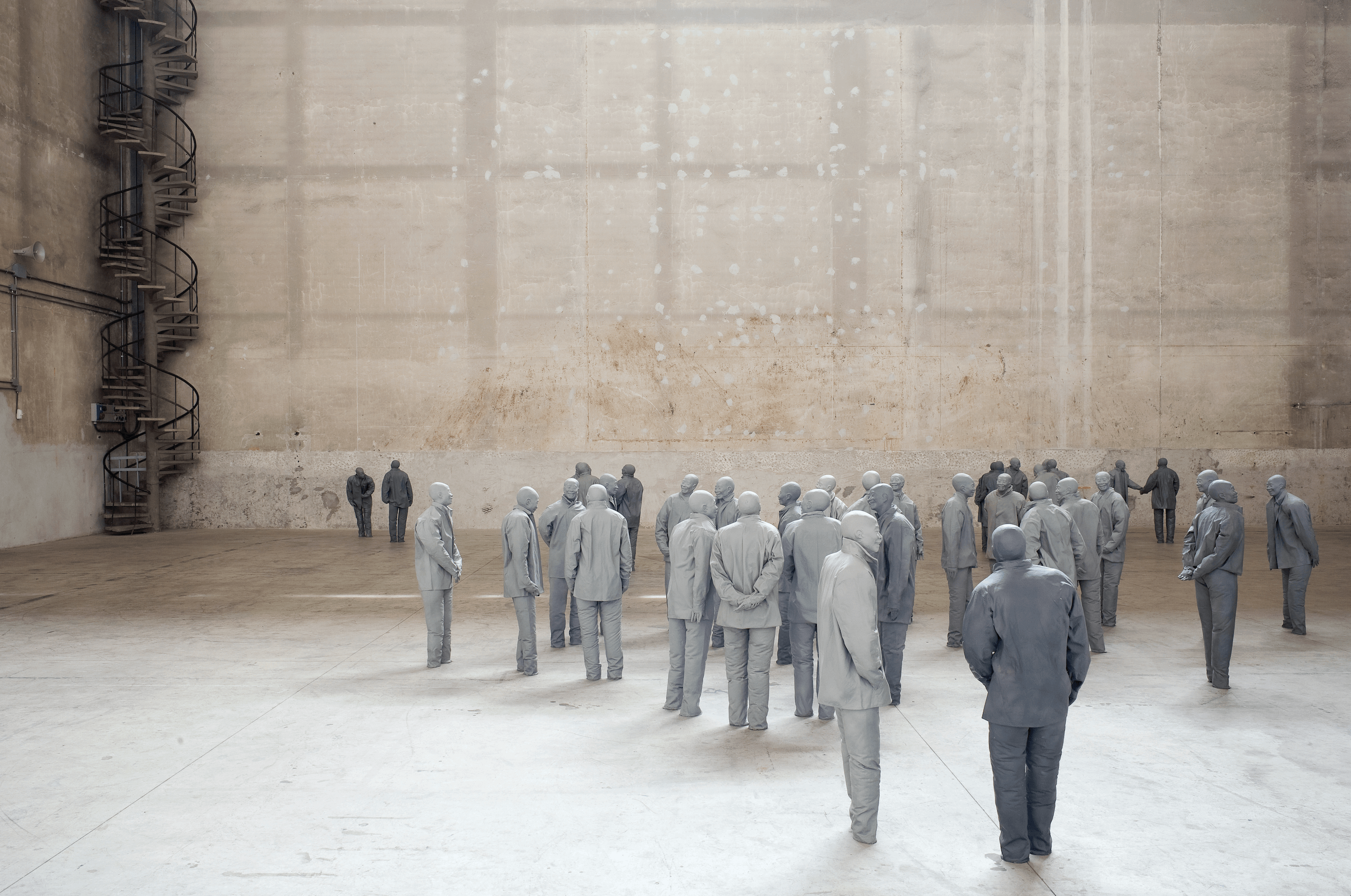 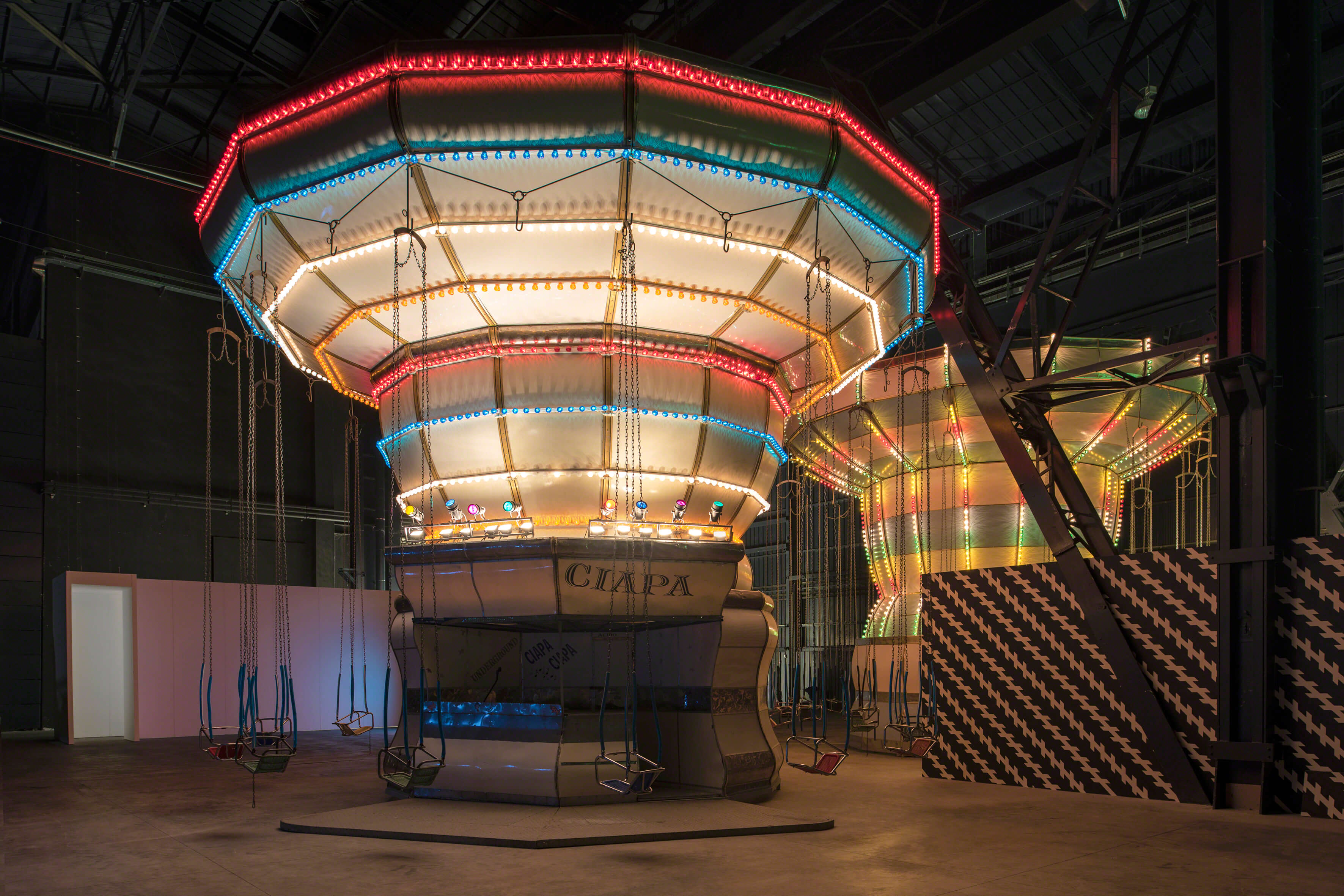 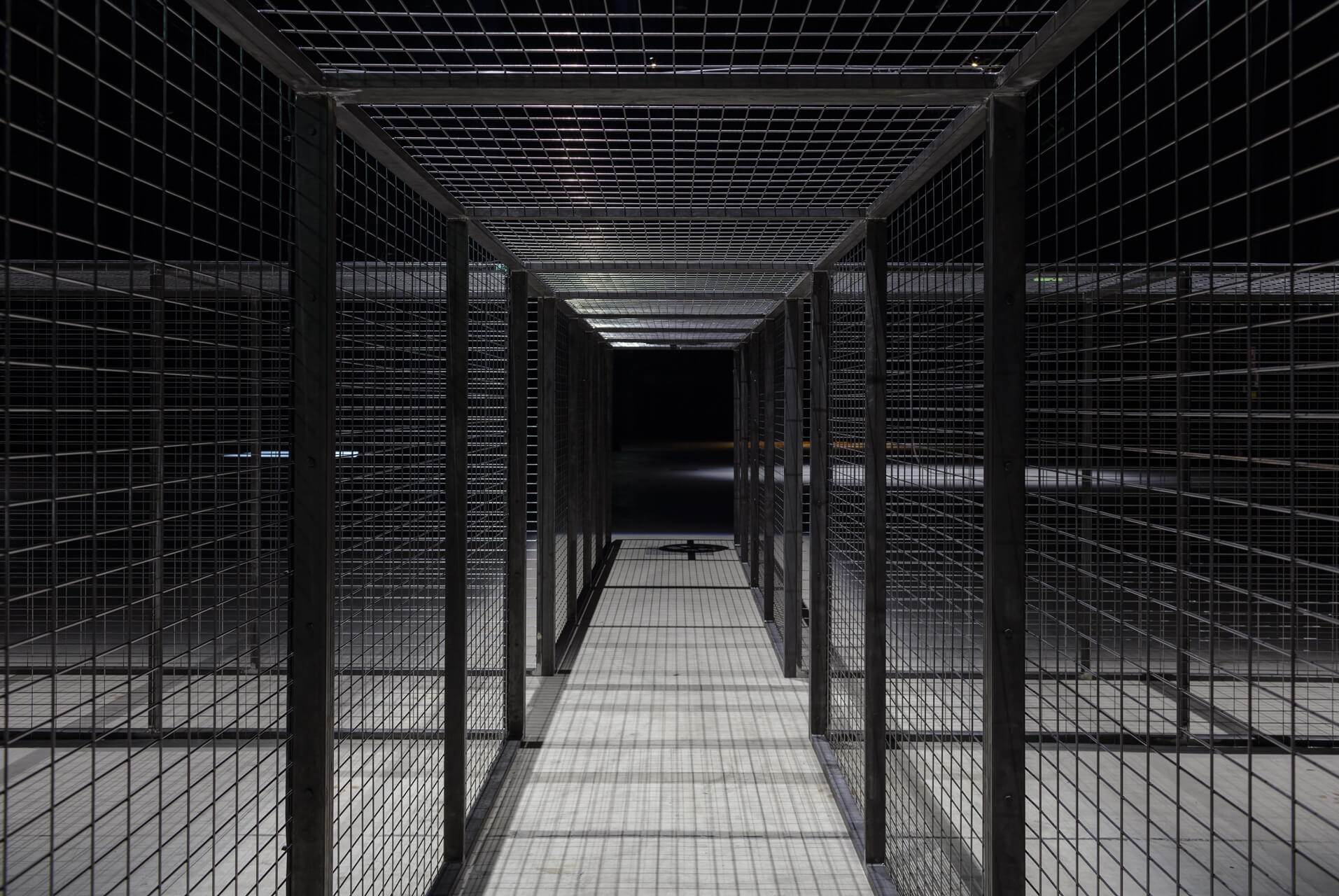 Cruzamento, 2007 (detail). Courtesy of the artist and Pirelli HangarBicocca, Milan, 2017. 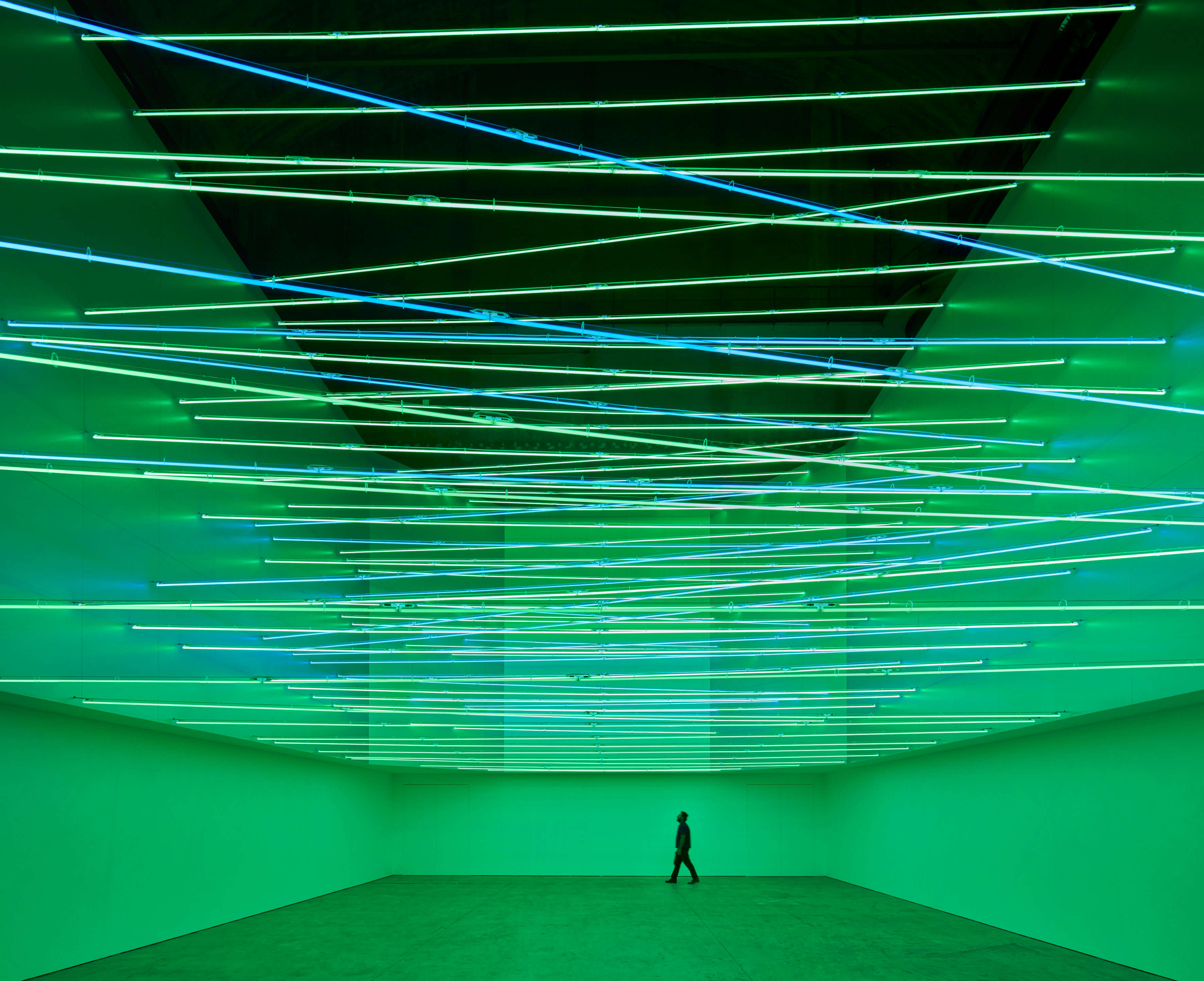 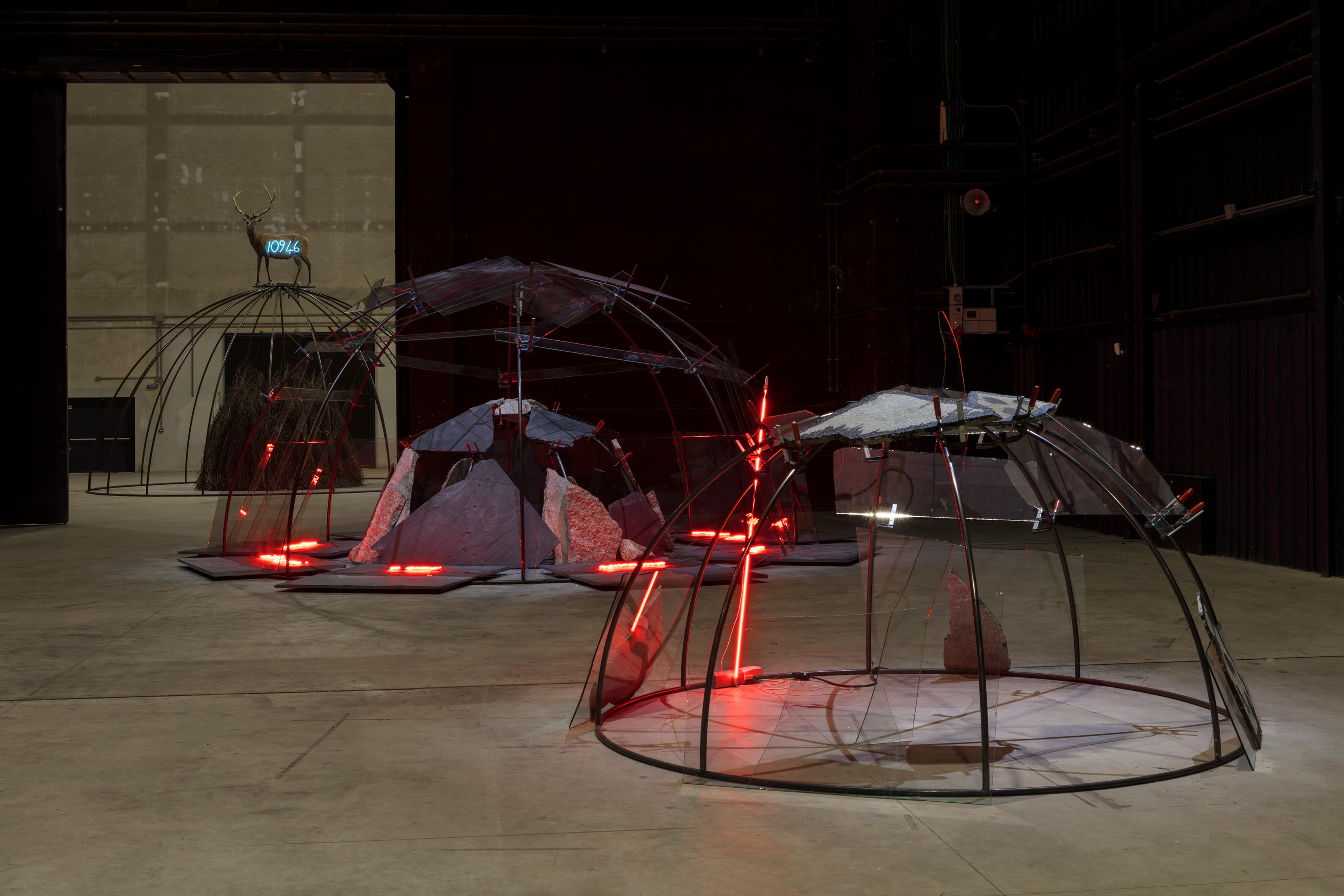