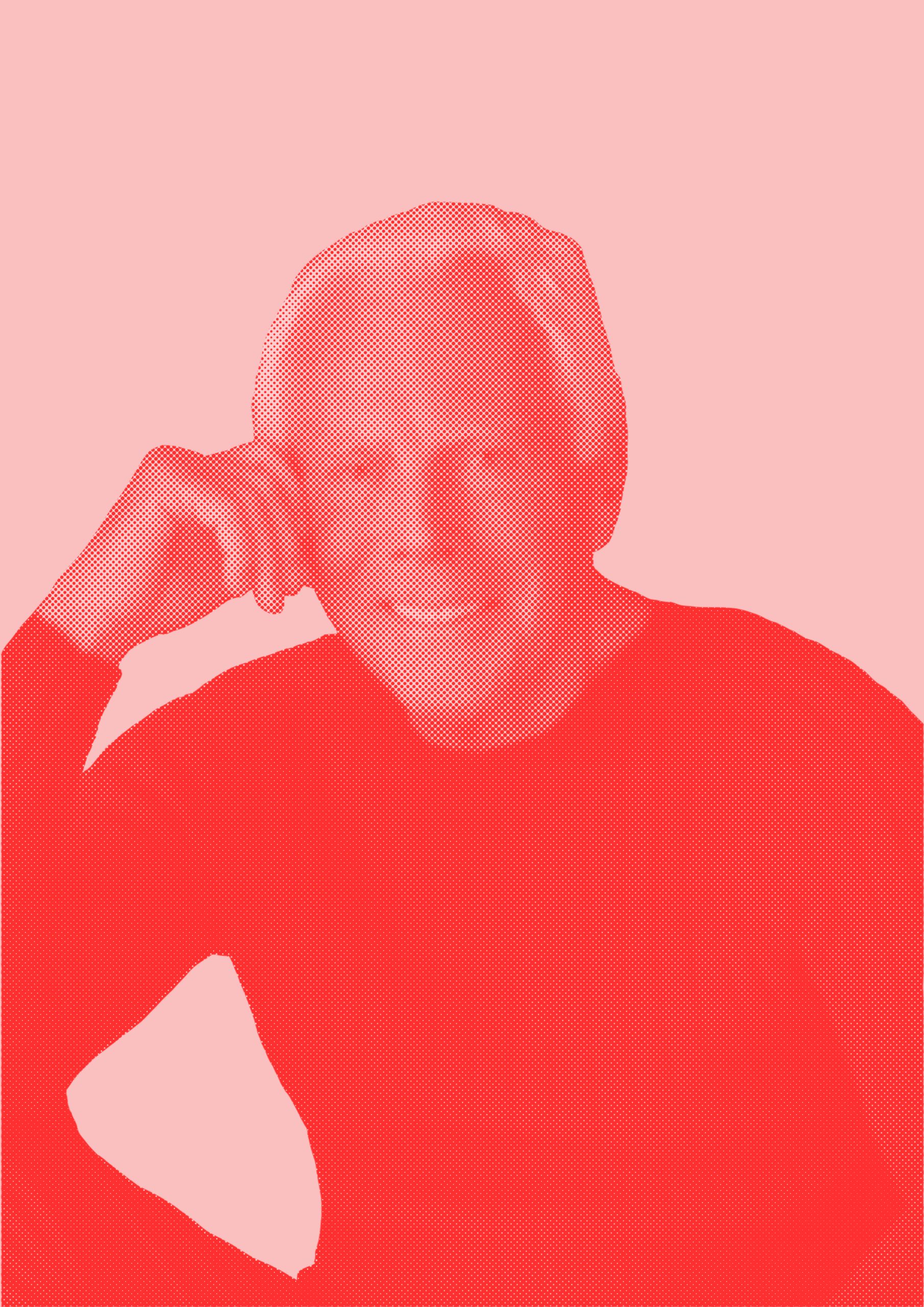 PRESIDENT OF THE JURY

Chairman and CEO of the Armani Group

Giorgio Armani is the Chairman and CEO of the Armani Group, one of the world’s leading fashion and lifestyle design houses and among the few with a sole owner directly involved in all strategic decisions concerning style and design.

Born on July 11th, 1934, Giorgio Armani grew up in the city of Piacenza. In 1957, he quit his medical studies and moved to Milan, where he worked as a buyer for the large department store, La Rinascente. Later, he collaborated with Nino Cerruti and worked as a freelance designer at several companies, developing an articulate vision of fashion and style.

In 1975, following a suggestion from his partner, Sergio Galeotti, he decided to create his own label: on July 24th, Giorgio Armani S.p.A. was born, producing both men’s and women’s ready-to-wear collections. Giorgio Armani understood that needs were changing: he established the look of an androgynous and determined woman, and a less-rigid man, offering his clients sophisticated and timeless clothes. Success was immediate. In 1980 he designed the costumes for the film American Gigolo. The success of that movie marked the rise of the Armani style in the collective imagination. On April 5th, 1982, the designer was featured on the cover of Time magazine.

Giorgio Armani’s fashion philosophy, his vision of style as lifestyle, together with his entrepreneurial ability, are the basis for the success of the Armani Group. For cultural and professional achievements, the designer has been awarded several honours. At home, he is Grande Ufficiale dell’Ordine al Merito della Repubblica Italiana (Grand Officer of Merit of the Italian Republic). In 2008, he received the French Légion d’Honneur in Paris.

Honoured in 2000 for his remarkable cultural and sociological impact with an exhibition at the Solomon R. Guggenheim Museum in New York, Giorgio Armani has always been involved in the support of humanitarian efforts including, among others, UNICEF.

In 2005 Giorgio Armani presented Giorgio Armani Privé, his first Haute Couture collection, the highest expression of the imagination, elegance and sophistication inherent in the Armani style. Sold to order worldwide, it is the result of the finest artisanal know-how, and meets the needs of a select and highly sophisticated clientele.

In 2015 Giorgio Armani celebrated the 40th anniversary of his brand with a great event in Milan and the opening of Armani/Silos, the exhibition and educational space dedicated to illustrating the designer’s professional experience. Armani/Silos hosts a permanent collection of Armani creations as well as temporary exhibitions curated by the designer himself.

In 2016 Giorgio Armani announced the creation of the Giorgio Armani Foundation to implement projects of public and social interest and to ensure that the Group’s governance assets are kept stable over time, in respect of and consistent with the principles at the basis of his activities as a designer and an entrepreneur. 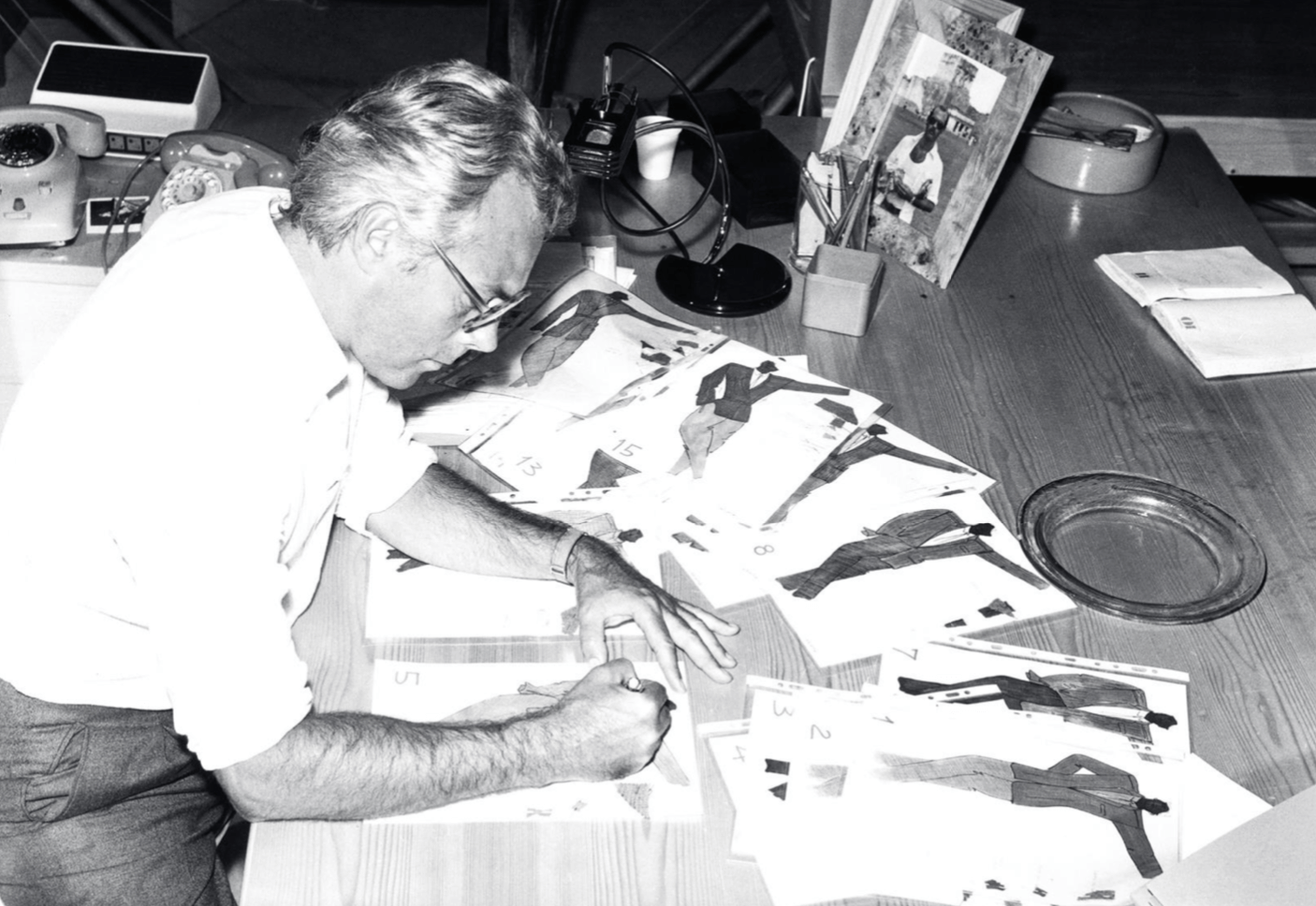 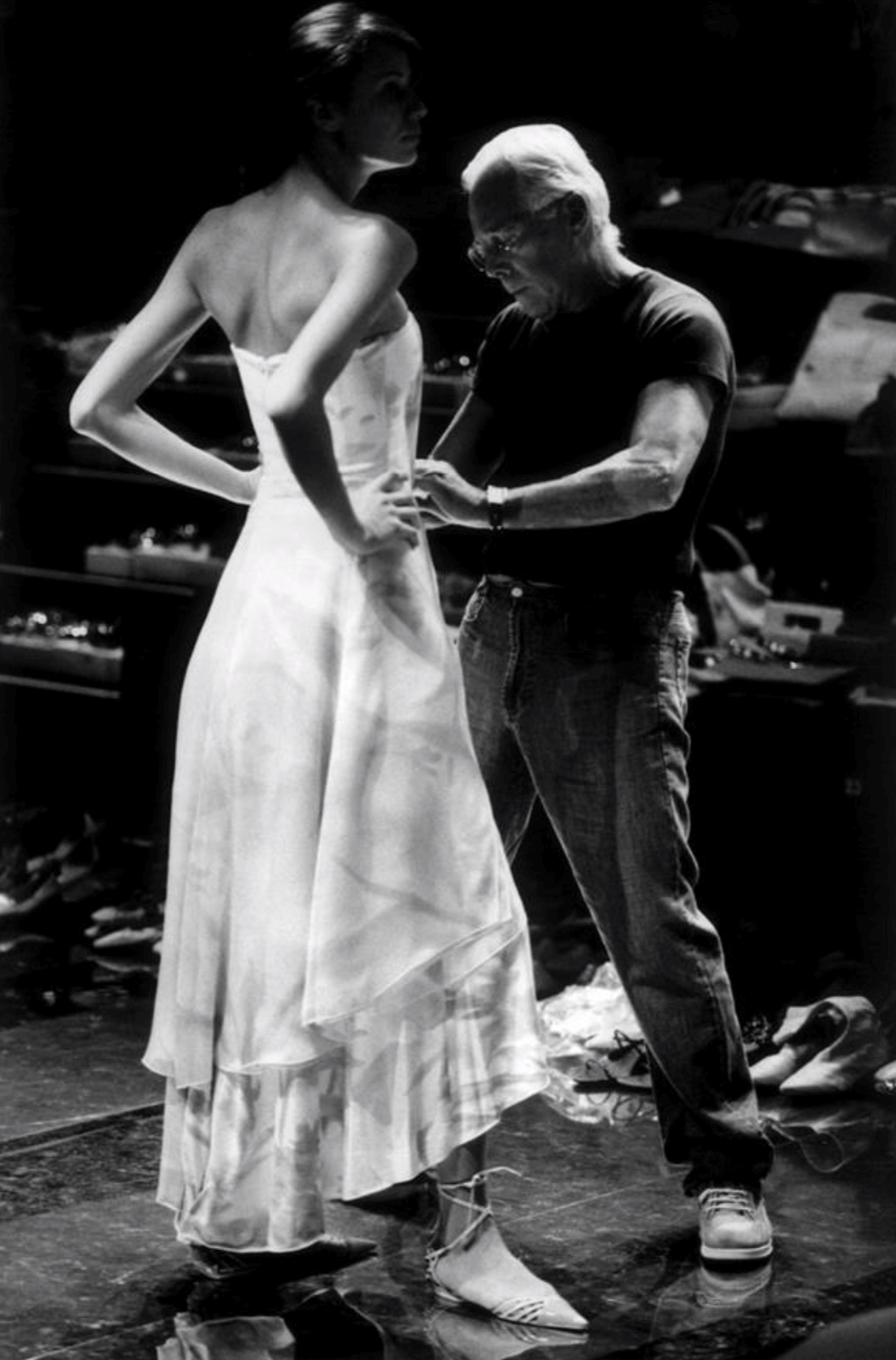 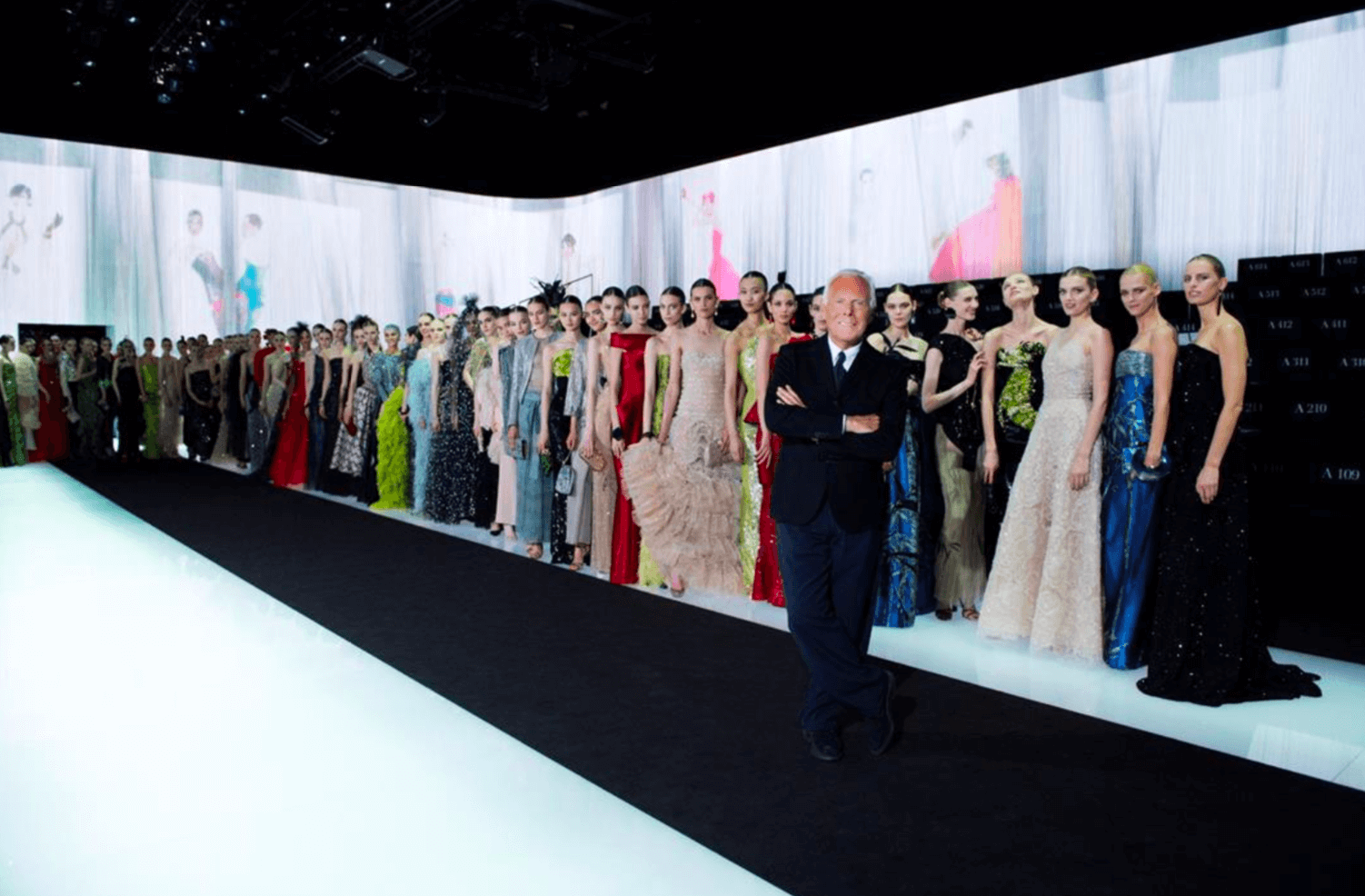 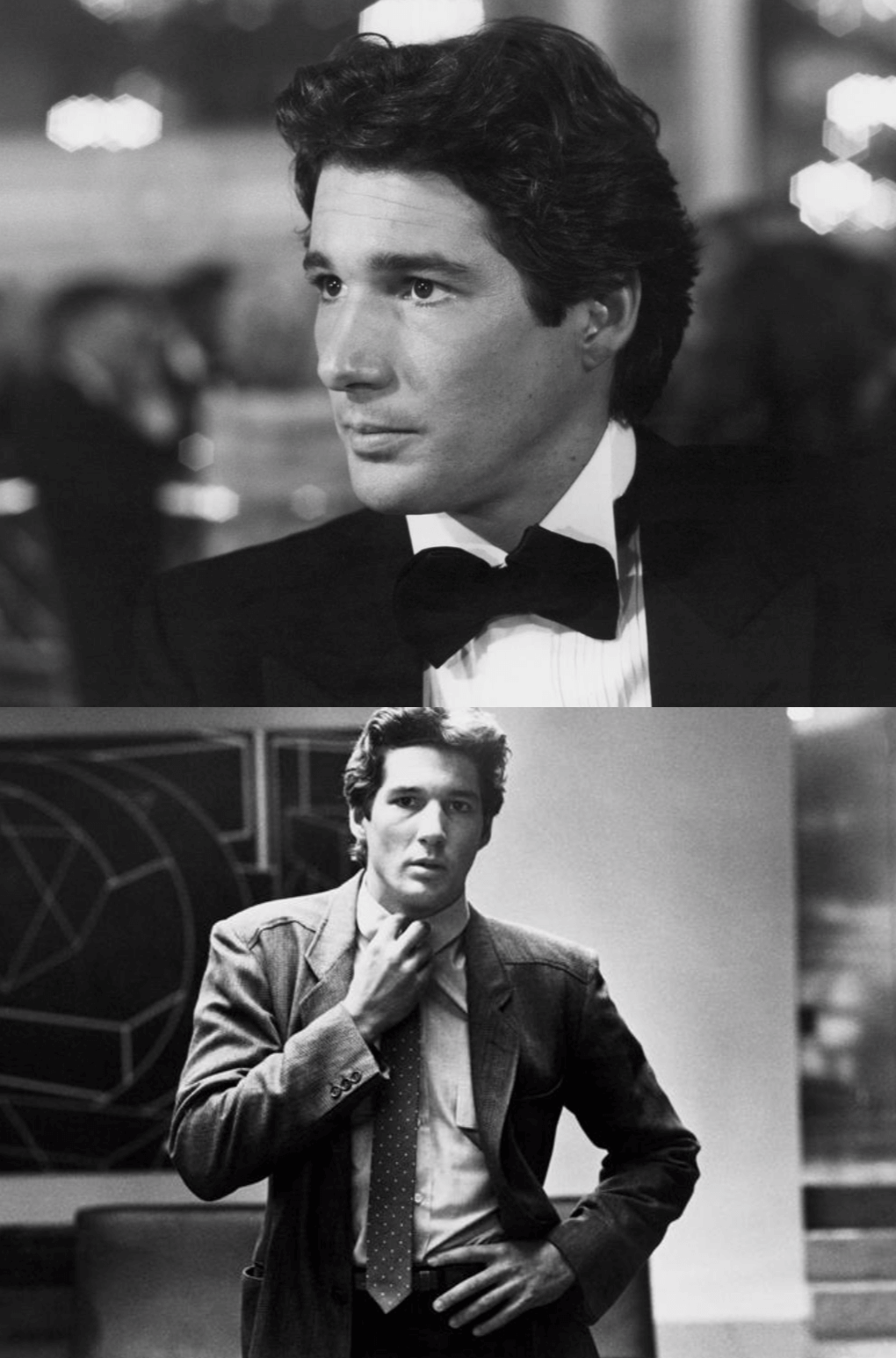 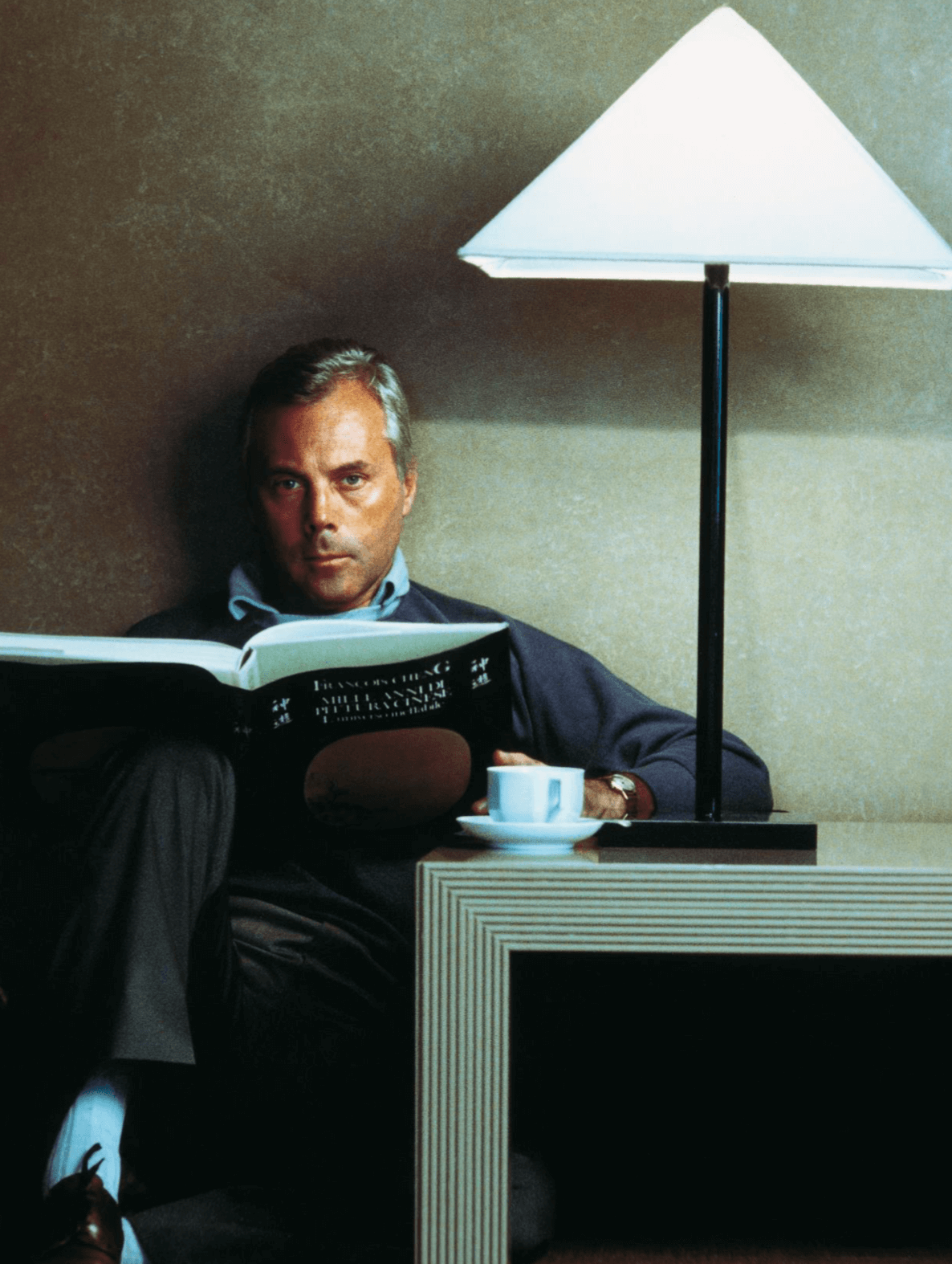 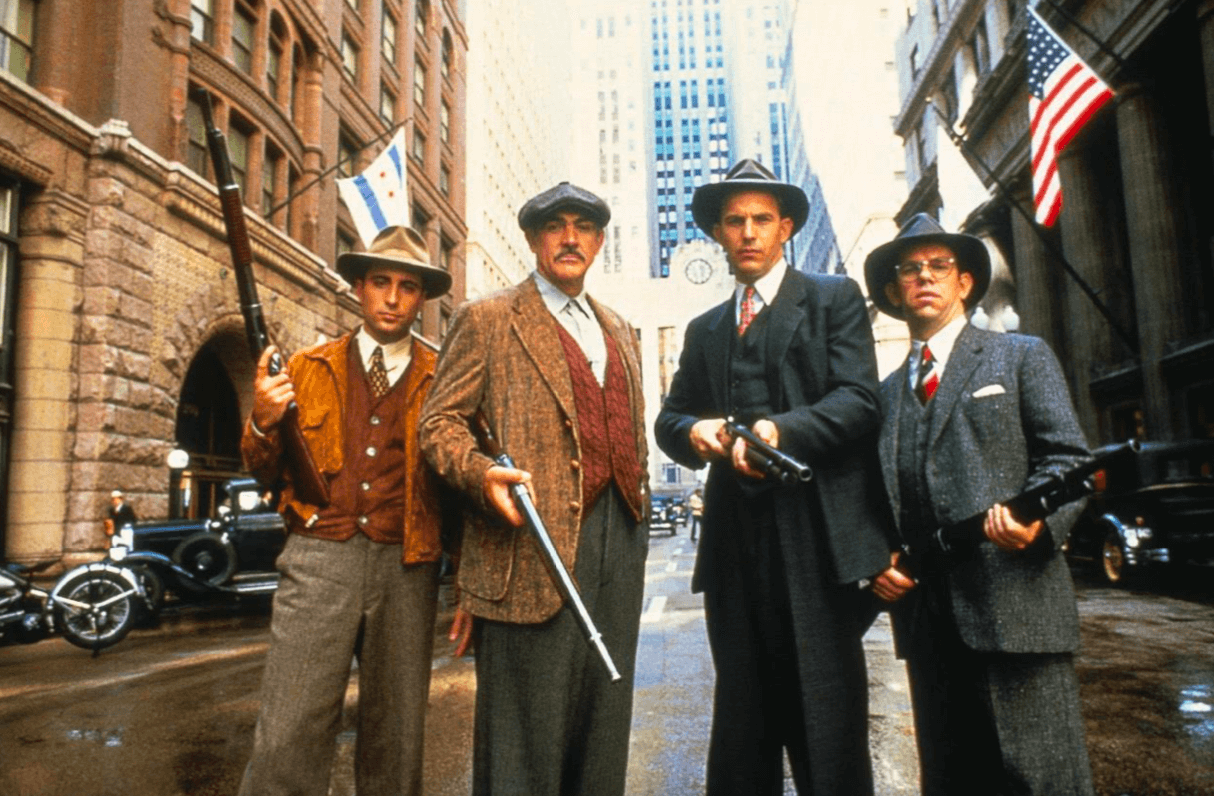 The Untouchables, Courtesy of Giorgio Armani 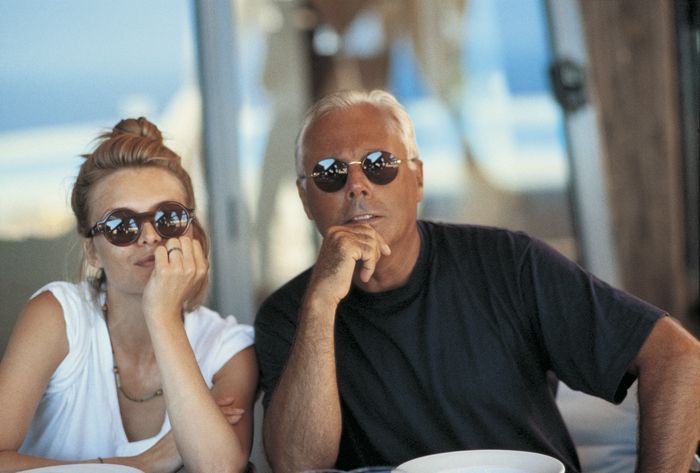 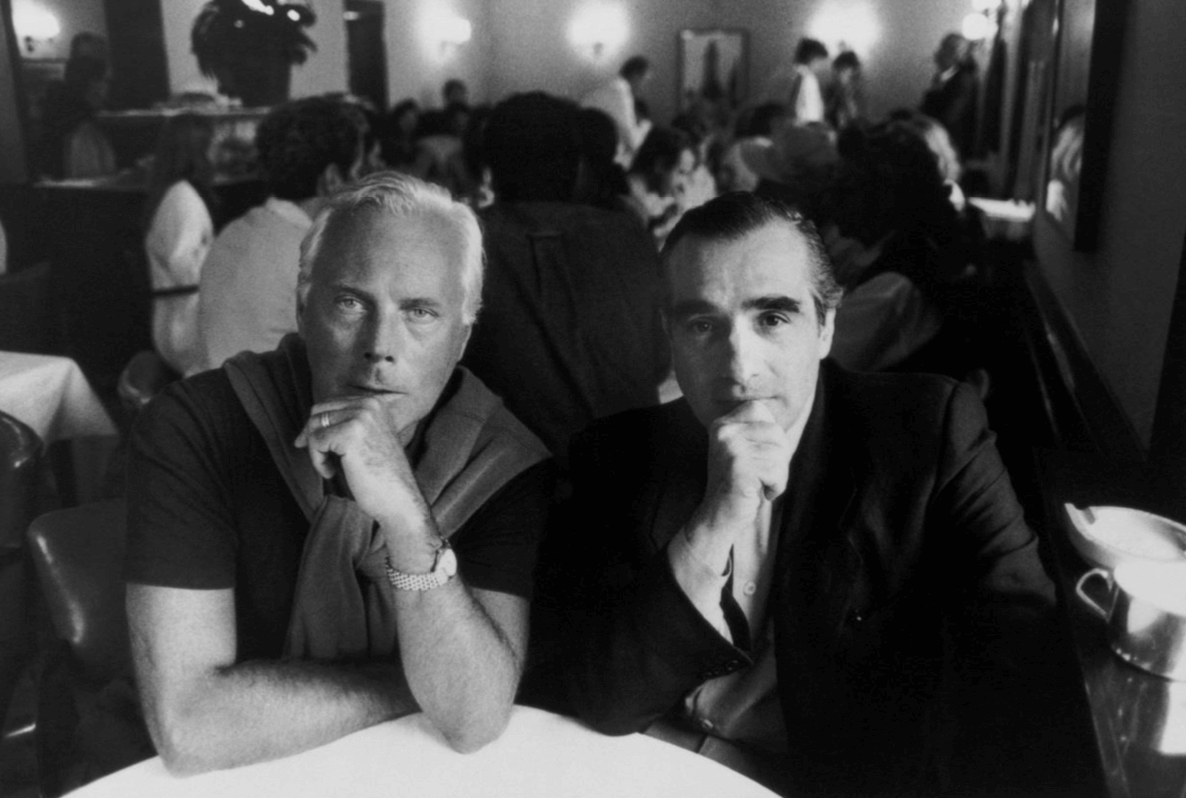 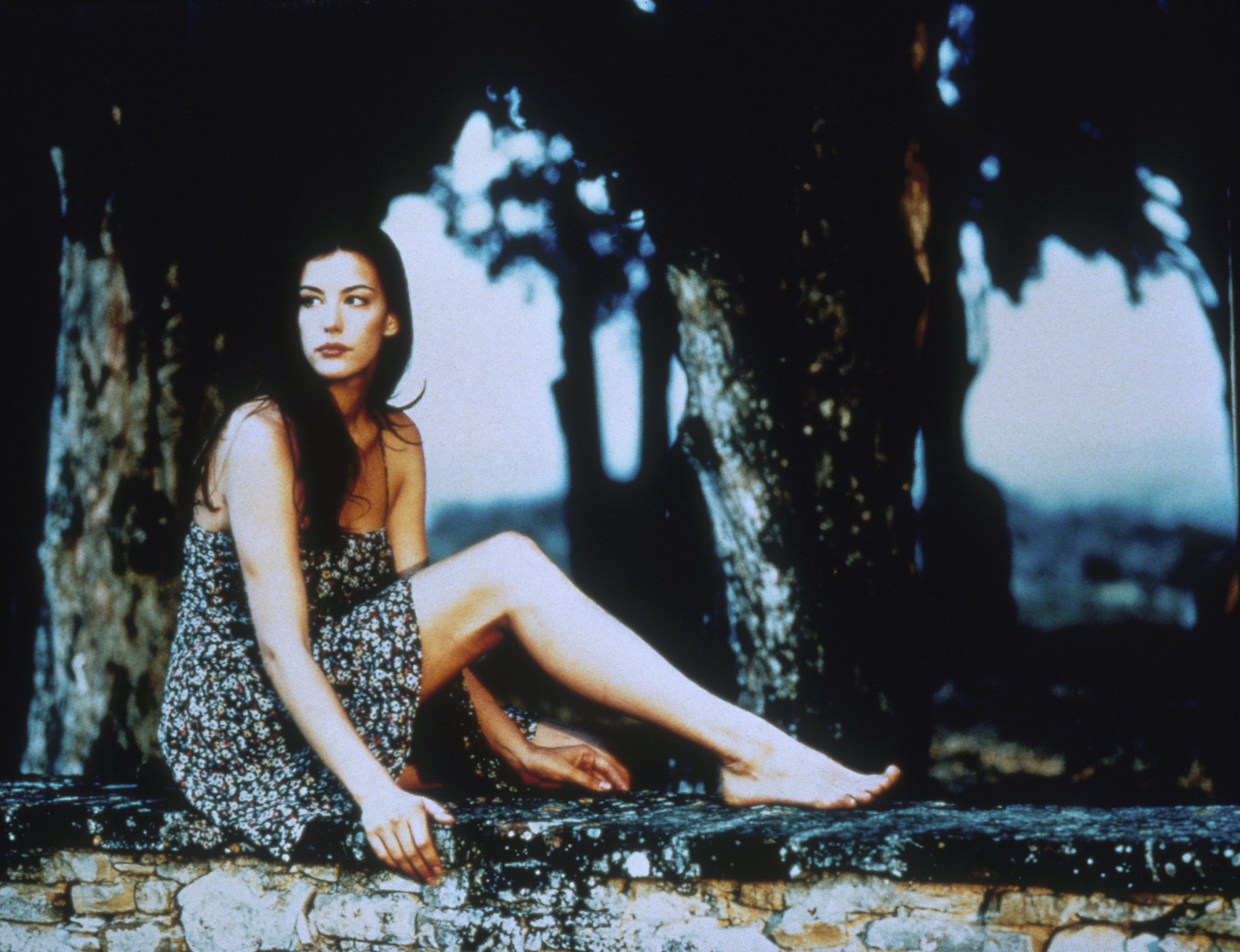