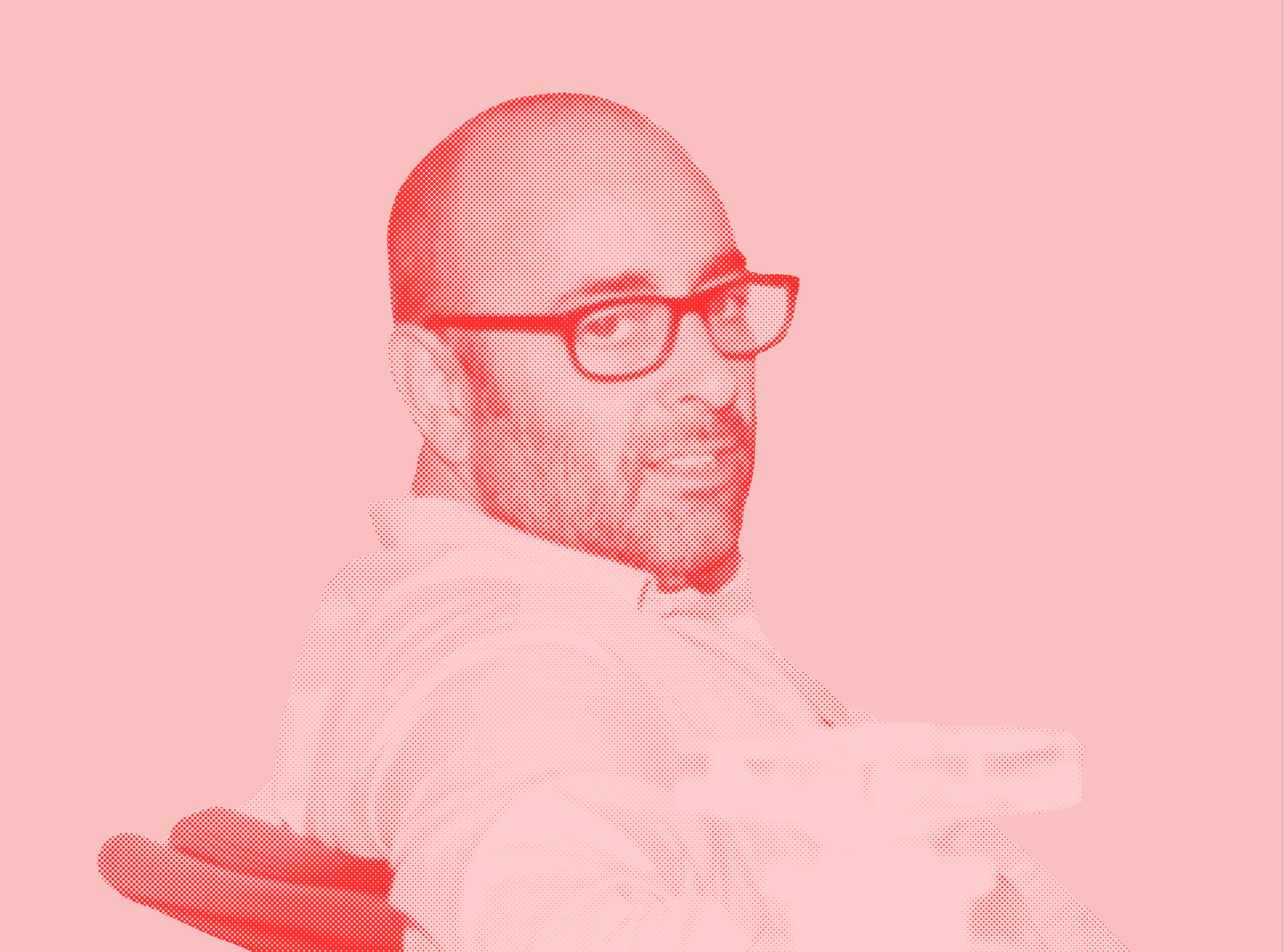 Creative Director of Petronio Associates,
Editor in Chief of Self Service magazine & Photographer

Founder and Creative Director of Petronio Associates, Editor in Chief of Self Service magazine & Photographer.

Ezra Petronio is the co-founder and creative director of the Paris-based pluri-disciplinary strategic and creative agency, Petronio Associates, serving a selection of the world’s leading brands in fashion, beauty, and luxury goods. His projects range from advertising, digital communication, visual identity, fragrance bottle design and packaging, as well as overall brand strategic and creative direction. He is also co-founder and editor-in-chief of the renowned fashion and culture biannual Self Service, one of the leading international independent publications.

Born in New York in 1968, Petronio was raised in Paris, where his father worked in the advertising business. He attended Parson’s School of Design and created his company in 1994.

Each collaboration has always been anchored in a mutual insatiable curiosity, a need to continuously challenge themselves and each other, a desire to explore and engage in a creative and artistic journey – an ongoing work in progress.

The best and most comprehensive illustration of the design convictions of the company is Self Service, a biannual fashion and culture directional publication regarded as a leading reference for the industry.  For the past twenty years Self Service has served as a visual laboratory for Petronio Associates. The magazine has allowed for stimulating relationships with leaders in the fields of music, art, fashion, literature, politics, media, and photography, further enriching the creative landscape of the company, and providing Ezra with an extensive understanding of the luxury business.

In the twenty five years that Self Service has been independently published, a lot of people have walked through our doors. Curators, designers, editors, photographers, thinkers, musicians, artists, socialites, troublemakers, the Insiders and the Outsiders, the Avant-Garde and the Establishment. Creative people with an active vision of how the world looks, feels, sounds, dresses, who immediately instigated much blurring of boundaries. People who once knew each other either by name and reputation or not at all now appeared on the same page vying for the viewer’s attentive gaze.

Running a magazine is a creative privilege that nurtures special encounters and Ezra has decided to record them as aesthetically as possible using the polaroid camera, inadvertently paying homage to Andy Warhol’s 70’s style documentation of all who passed through The Factory doors into his personal environment and social setting.

He has purchased a dozen original 1970s polaroid Big Shot Land cameras and thousands of vintage flash cubes from collectors and went to work eventually shooting over 4000 highly creative and independent personalities in cities across the world over the past two decades.

Ezra made the step of taking the portraits himself and before he knew it he had developed a new creative process and a real passion.  He has become a photographer.  As his father before him used photography as an art director; so in the great American tradition Ezra Petronio used his camera to document encounters.  This was not necessarily unfamiliar territory as Ezra has spend his early professional years discovering and handling rare prints with the late Pierre Grassman, Man Ray’s personal printer, founder of Picto and original member of Capa and Magnum, as well as spending summers in the black and white lab of Picto learning specialist photographic and developing techniques with Joseph Kudelka.

As a photographer Ezra has contributed to various publications including the the Spanish, Japanese and Chinese editions of Vogue, Love magazine, Porter, Self Service magazine, WSJ among others. 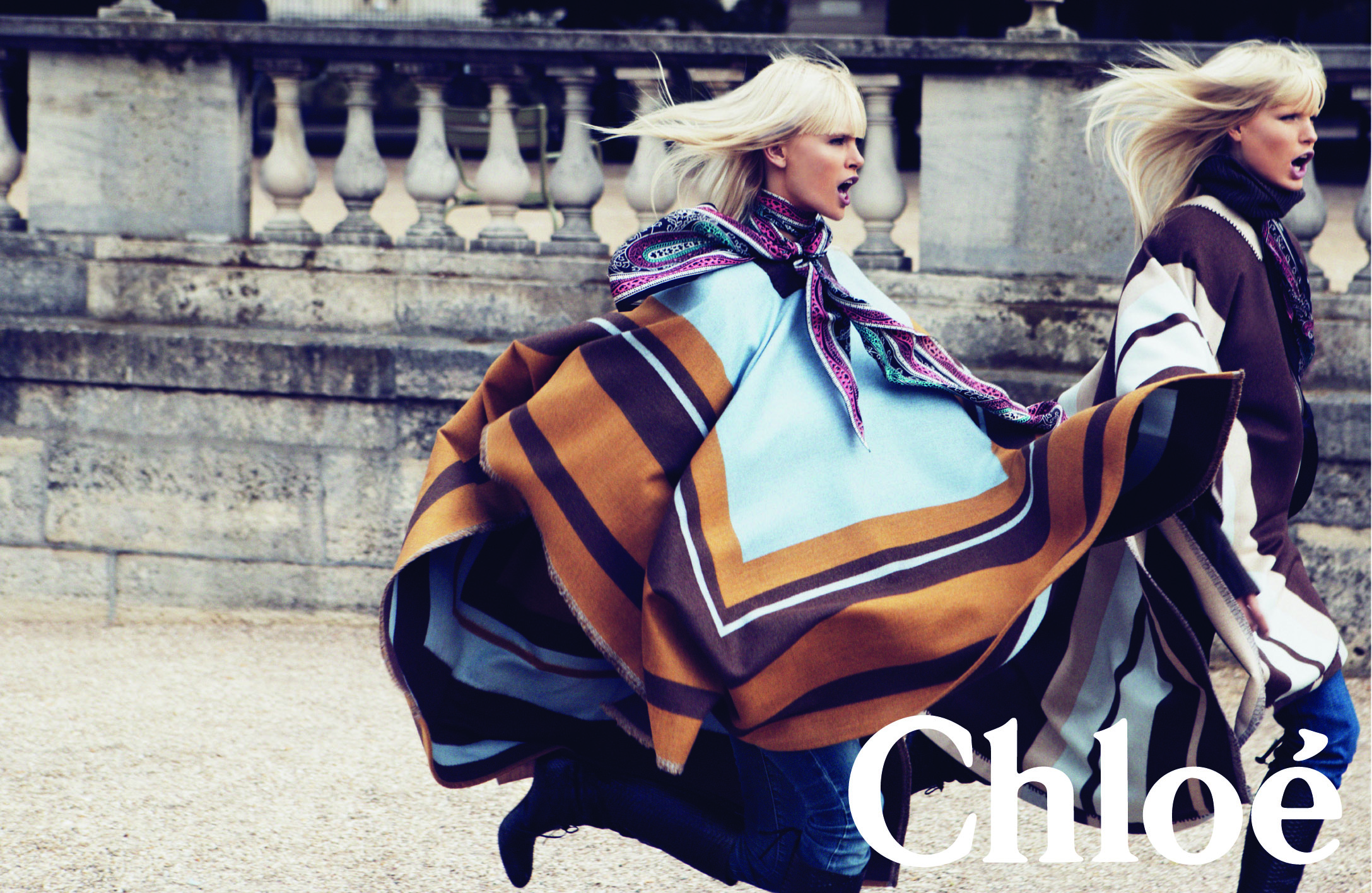 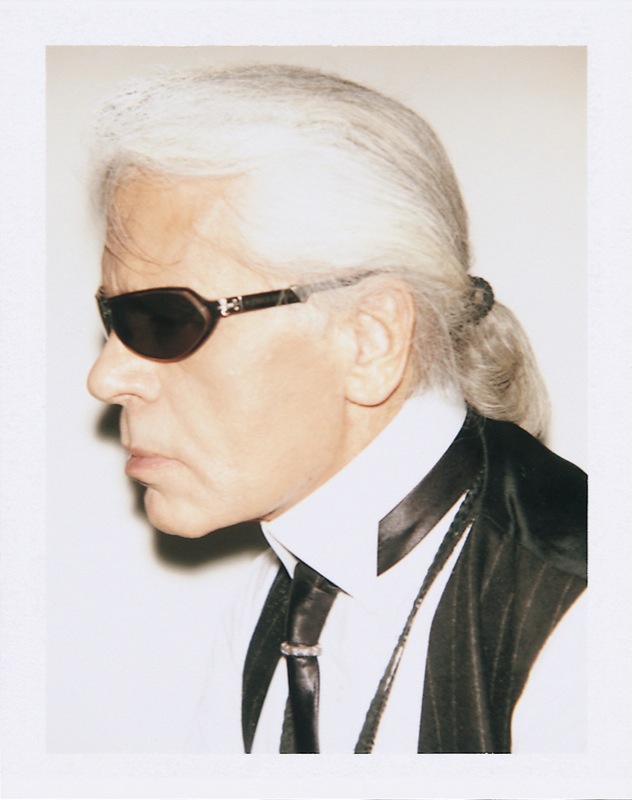 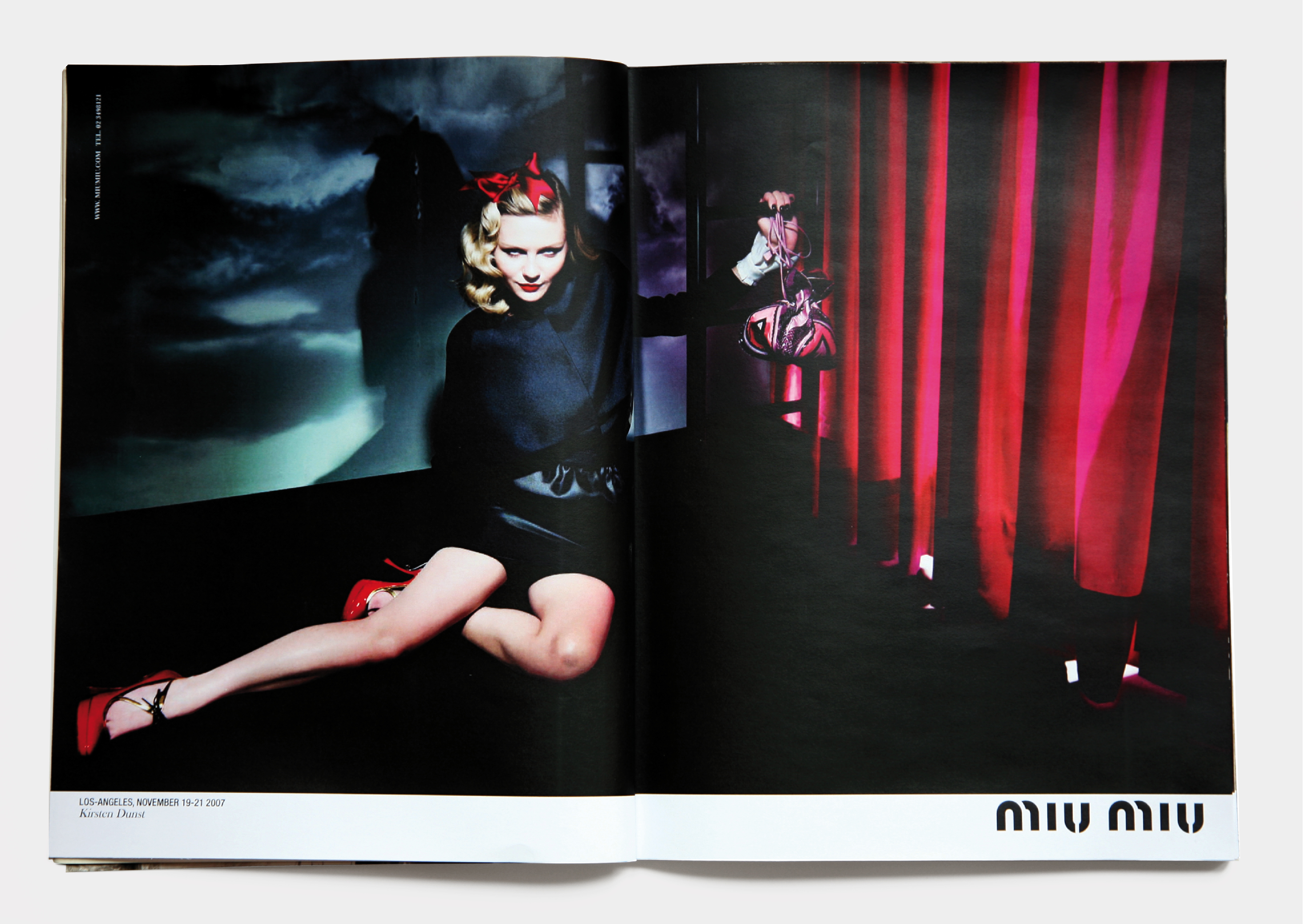