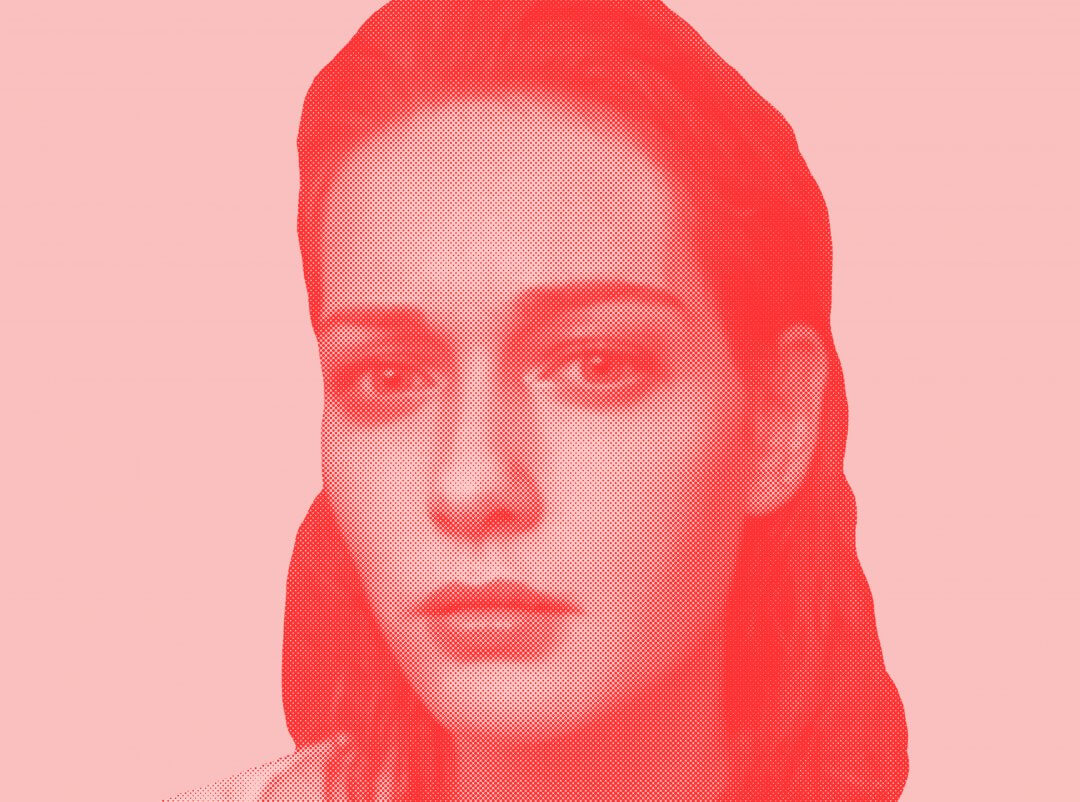 Actress, creator and producer of Fuoricinema

Cristiana Capotondi is born in Rome in September 1980. In 1993 starts acting in several tv commercials and movies for the television. The success comes after gaining great experience from cinema in 2006: the movie Notte prima degli esami is a huge success in the theatres. From now on she continues acting both in authorial movies and successful comedies, mini tv series and some foreign experiences. In 2014 she makes a debut directing a short film about adoption, Sulla poltrona del Papa, and the following year she directs Solferino 28, a fifteen minutes story about the “Corriere della sera” newspaper in the documentary Milano2015. Starting from 2015 Cristiana dedicates herself to the storytelling of contemporary women, at first with the film 7Minuti by Michele Placido, then by bringing on TV the extraordinary life of the Lawyer Lucia Annibali in the movie Io ci sono. For the Telethon foundation she directs the short film Gioia in movimento, a delicate tale about the Ehler danlos syndrome.

In September 2016 in Milan debuts fuoricinema, an event dedicated to cinema with a pop soul that she created and that she produces. The event immediately had a great success within the audience and the press. In the same year she wins the award as best leading actress at the Rome Fiction Fest for the Rai series Di Padre in figlia. Her character, a peaceful fighter that disrupts the female stereotypes in the 70’s Italy, seduces the director of the jury Richard Dreyfus. In March 2018 she becomes the lead actress in the movie Nome di donna by Marco Tullio Giordana. On March 8th 2018 she is chosen by the Quirinale to deliver the opening speech and to direct the world’s women day at the presence of the President of the Italian Republic, Sergio Mattarella. In November 2018 she is elected Vice President of the Lega Pro, being able to match her passion for the football game together with an important management duty. Her assignments are about digitalisation and development. In 2019 the President of the Italian Republic, Sergio Mattarella, gives her the honour of Cavaliere della Repubblica italiana.

In July 2005 she graduates with laude in Communication Science at the University La Sapienza of Rome. 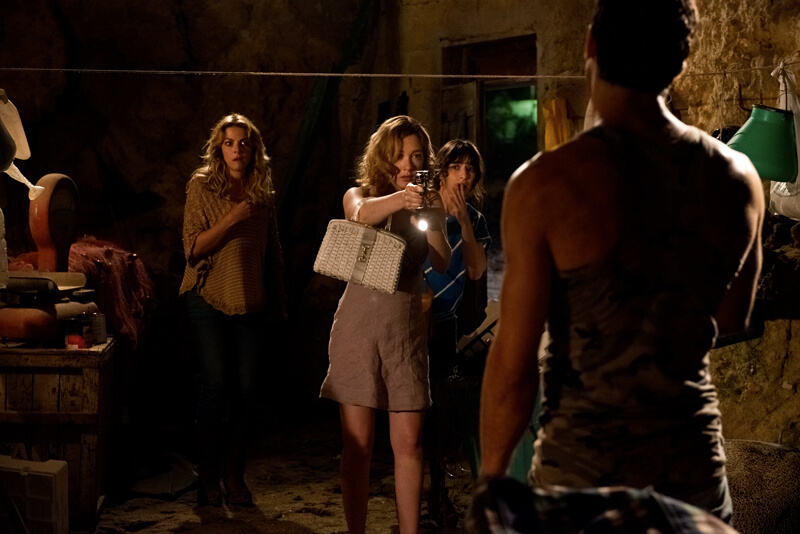 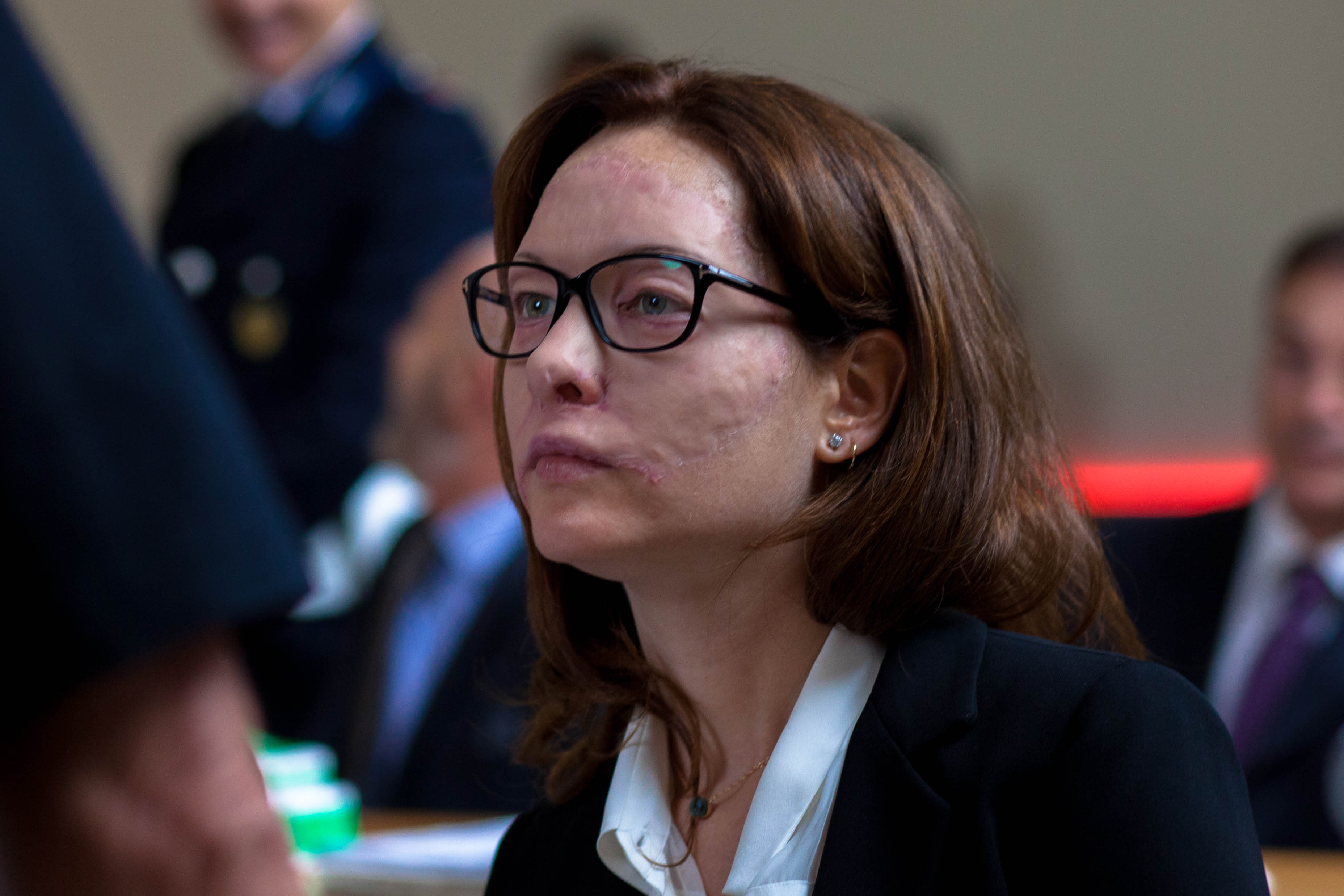 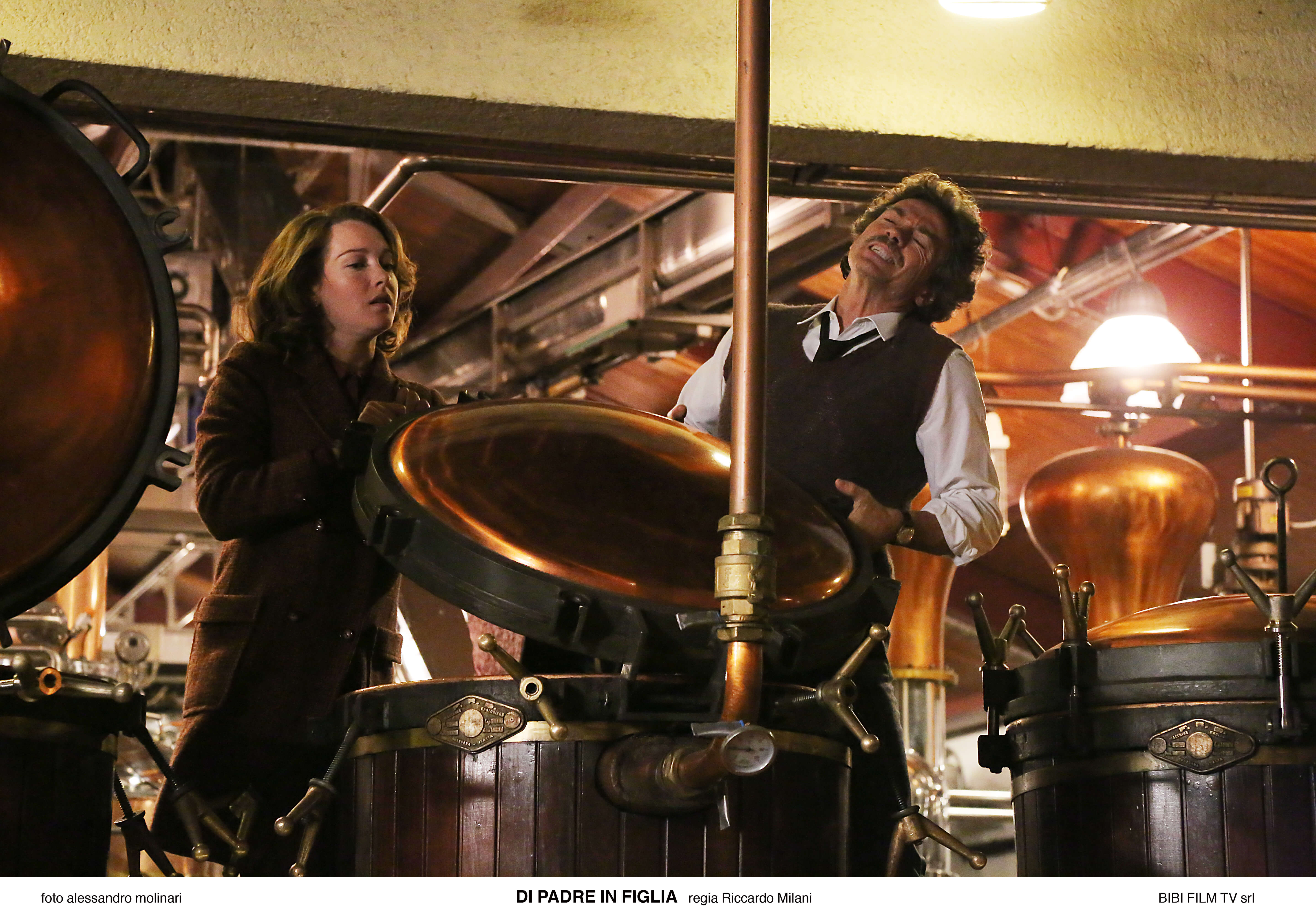 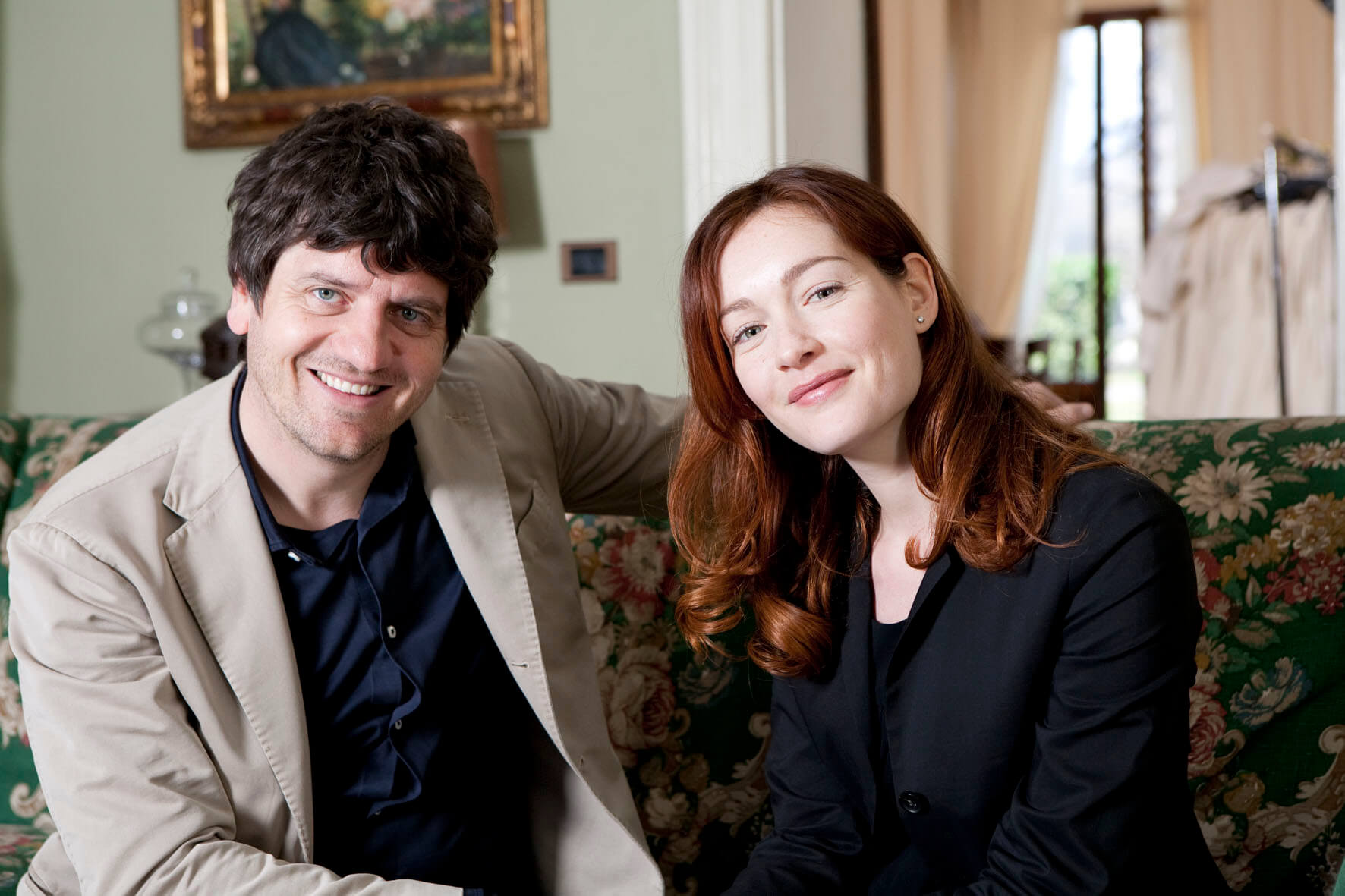 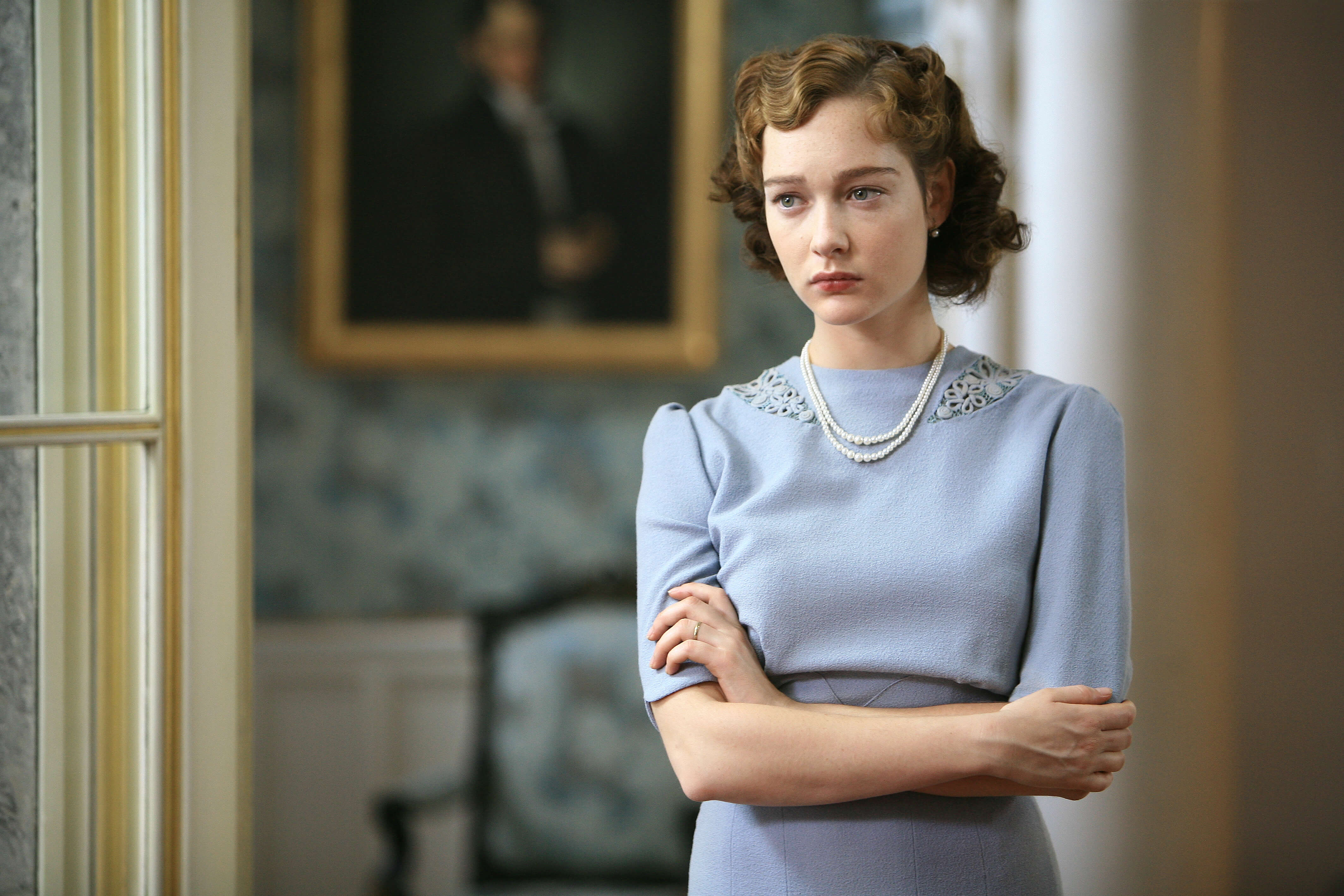 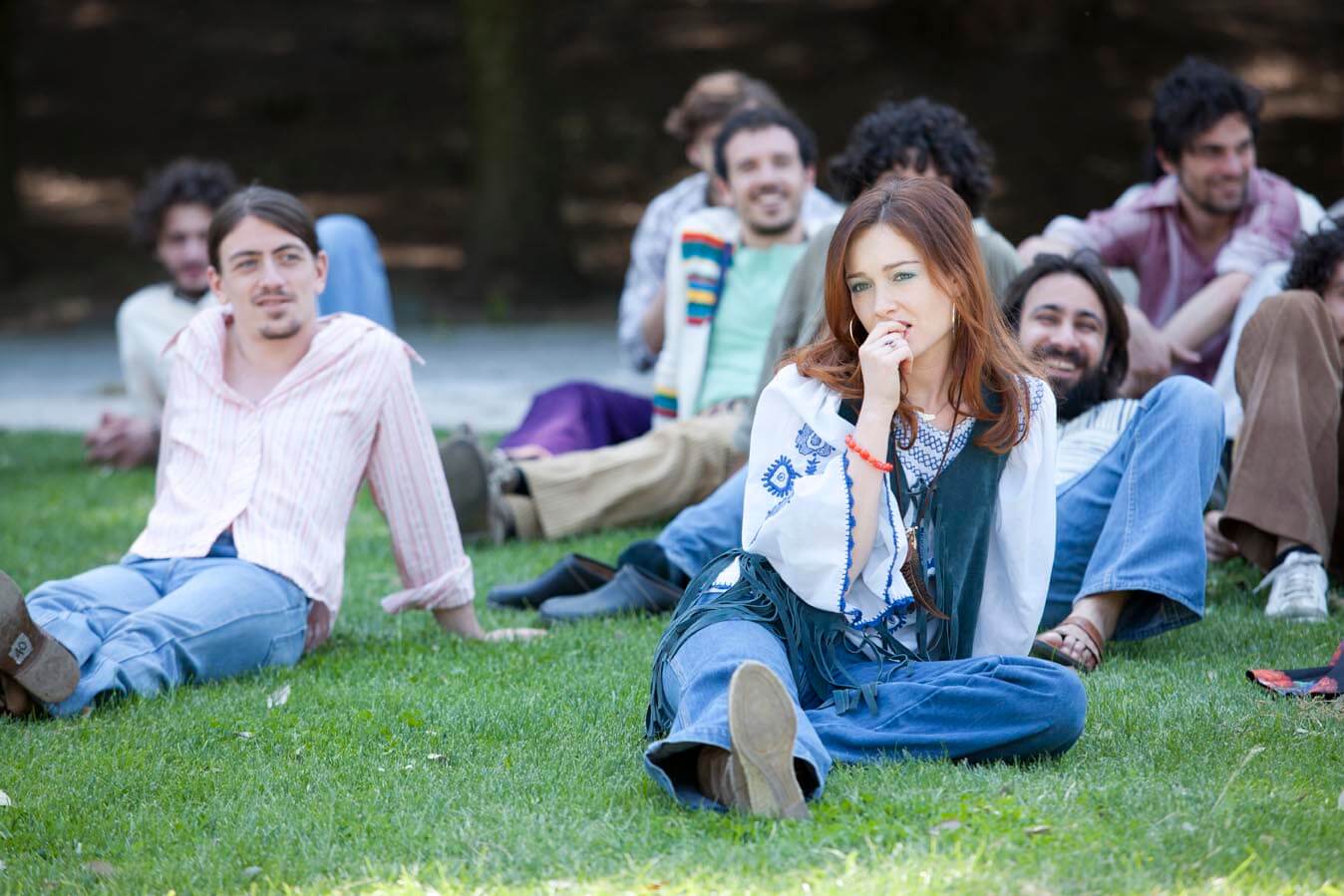