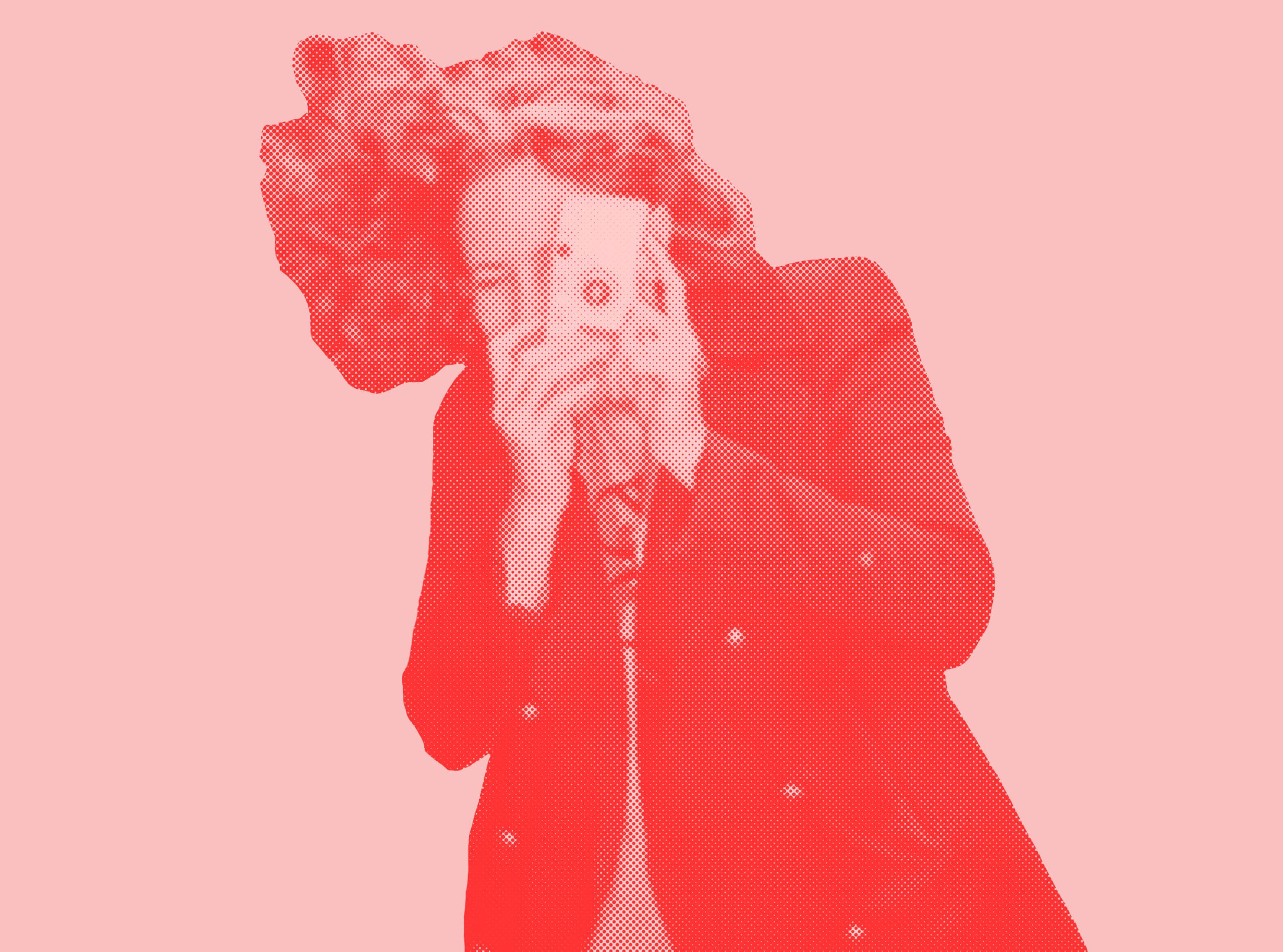 Bird’s projects span the art, fashion, and commercial worlds. Her photographs are included in the collections of The Brooklyn Museum, Philadelphia Museum of Art and The Smithsonian’s National Portrait Gallery. Bird’s first book, Rewilding, which depicted two summers spent with a group of women in a Tennessee artist’s colony, was published by Damiani in 2012.

Her fresh, spontaneous style has made her a frequent contributor for top fashion magazines including American and French Vogue, T Magazine, The Wall Street Journal Magazine, Self Service, New York Magazine, The New Yorker and numerous stories for both i-D and Porter, among many others.

Bird currently lives in New York City with her wife and two children. 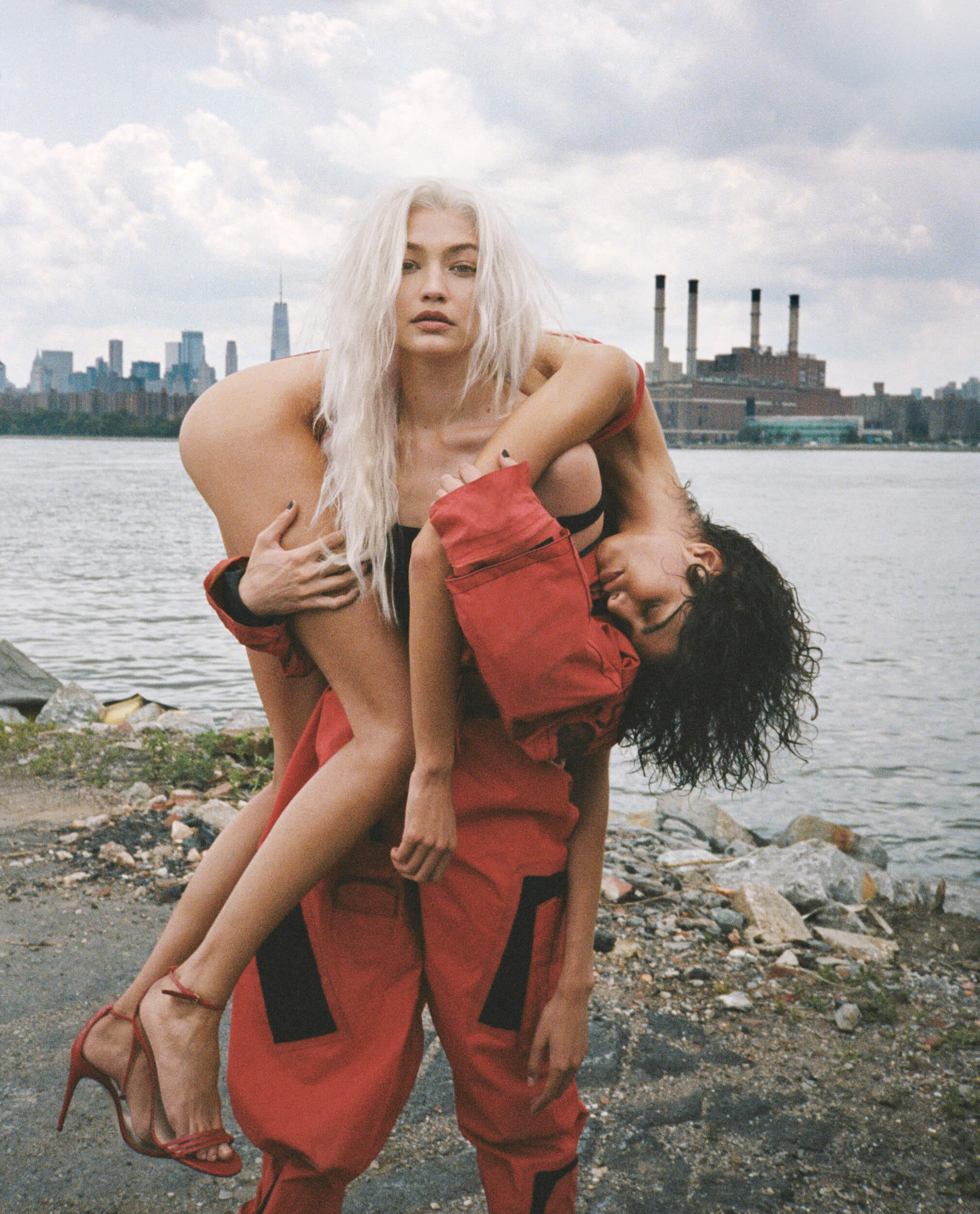 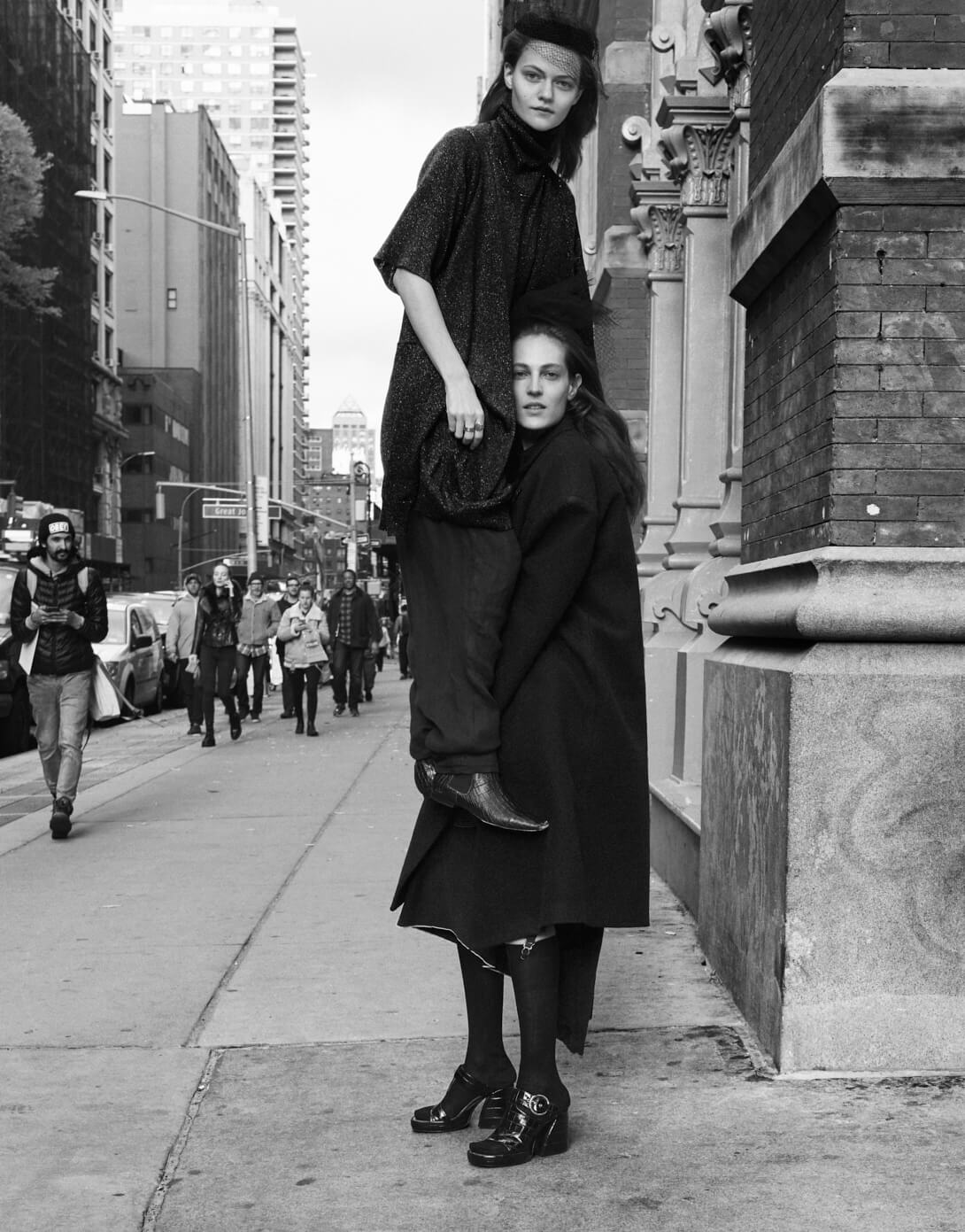 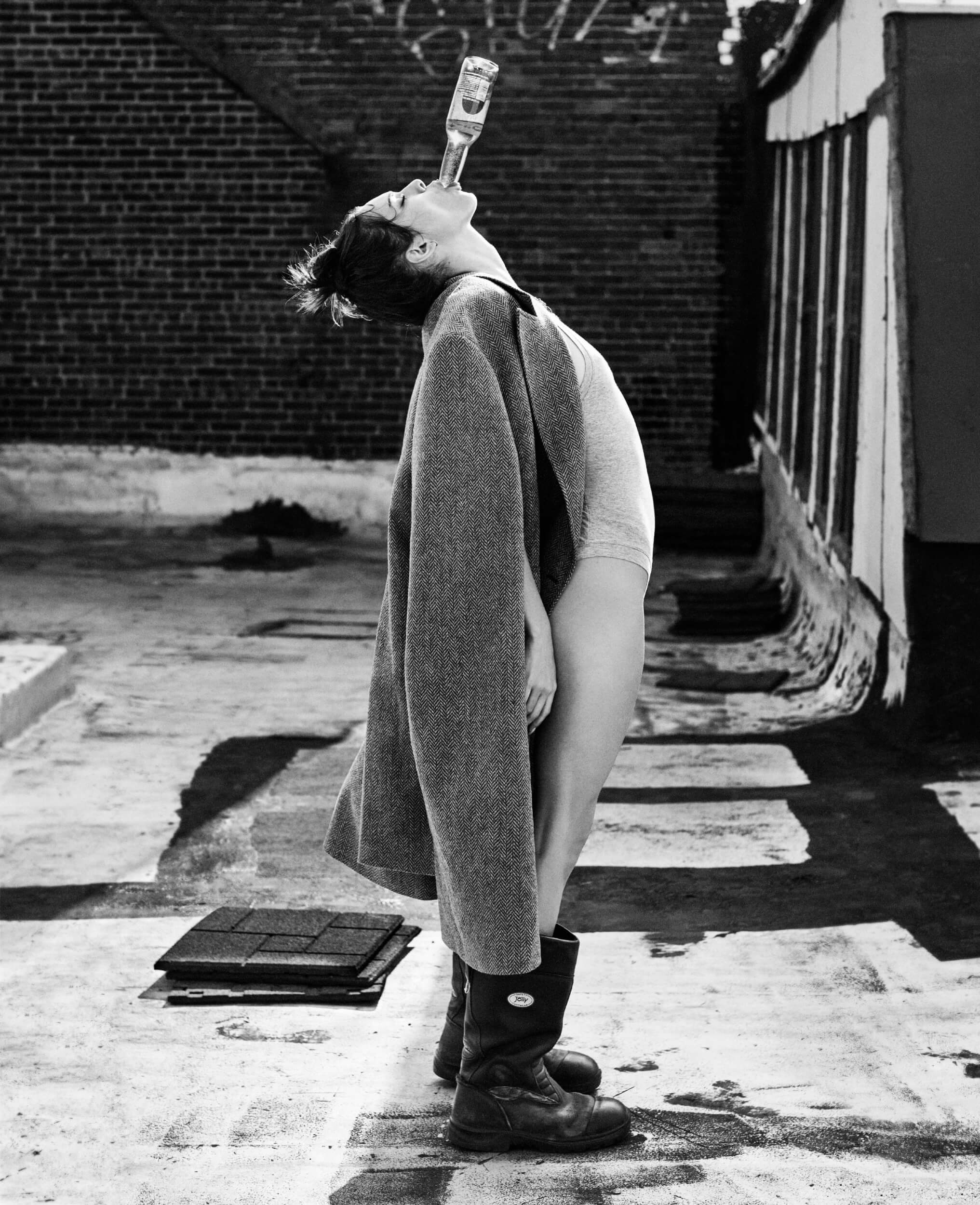