Umit Benan was born to Turkish parents in Germany in 1980, and raised in Istanbul. As a kid in the 80s, he was bombarded with the assertive fashions and powerful masculine visions of the time, thanks to his clothing manufacturer father. As a teen in the 90s, he absorbed the contrasts and layering of the decade while growing up away from home at boarding school and university, in Switzerland and the US. His utterly personal point of view stems from these roots.

After his graduation, Umit landed jobs with prestigious designers in New York and in Milan, where he finally settled in 2006. He launched his eponymous line in 2009 and swiftly won the 1st edition of Who’s on Next/Uomo contest the year after at Pitti Uomo. In 2012 Umit Benan was chosen the best menswear brand in Japan. And between 2011/2013 Umit was the creative director of Trussardi designing mens, womens and accessories for the 1st line.

Umit Benan uses clothes to build personas, putting to good use the muti-culti life experiences accumulated in a chaotic city full of contrasts such as Istanbul or the mingling of different characters and cultures experienced in the dorms of boarding school. It’s these mixes and frictions that get him going. 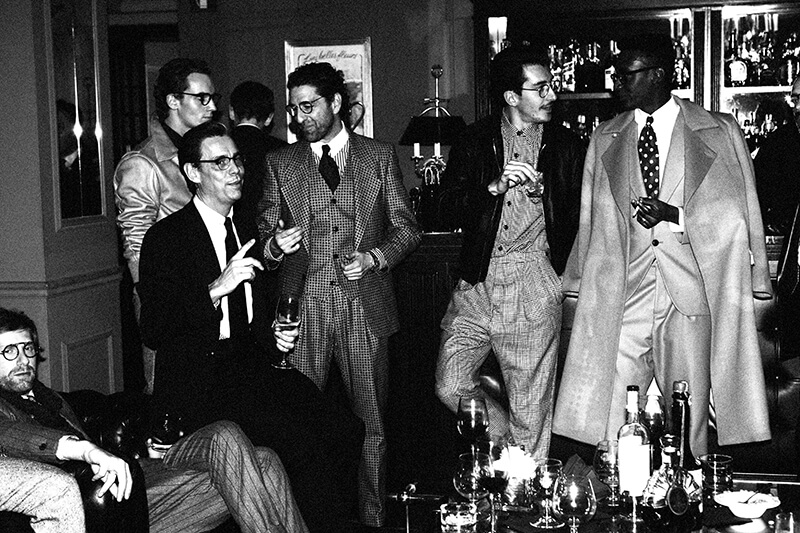 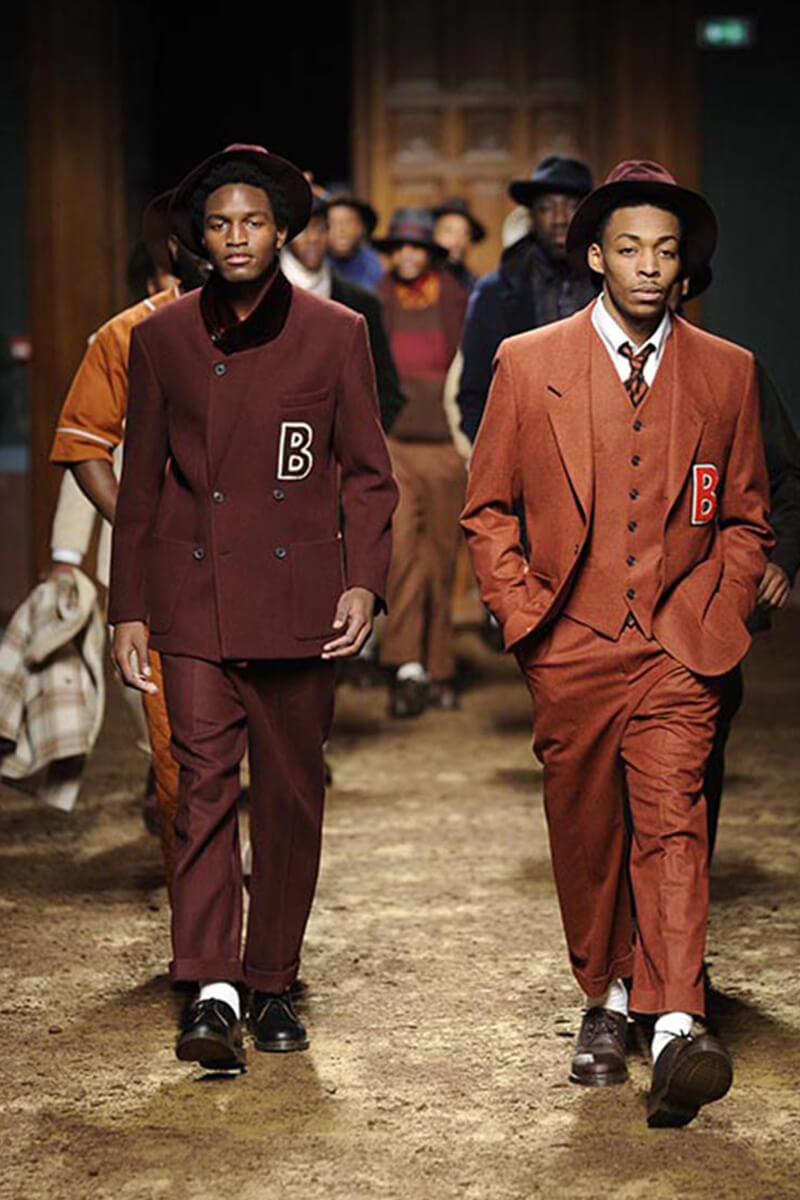 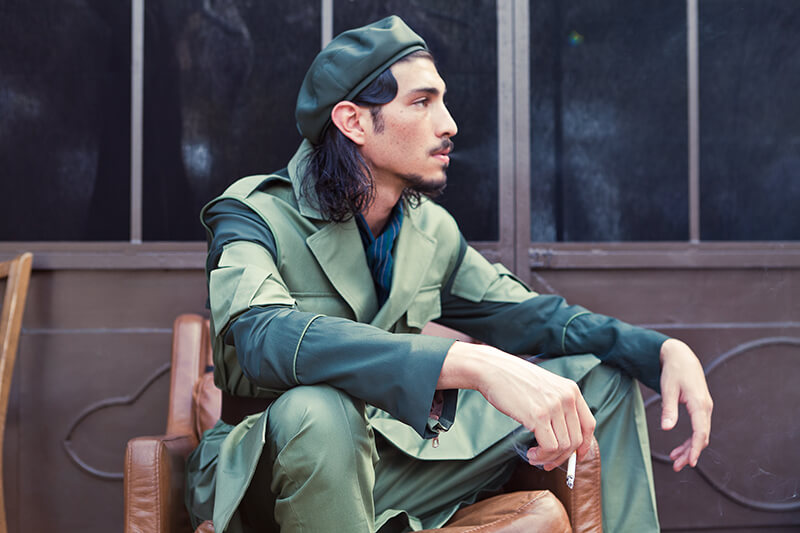 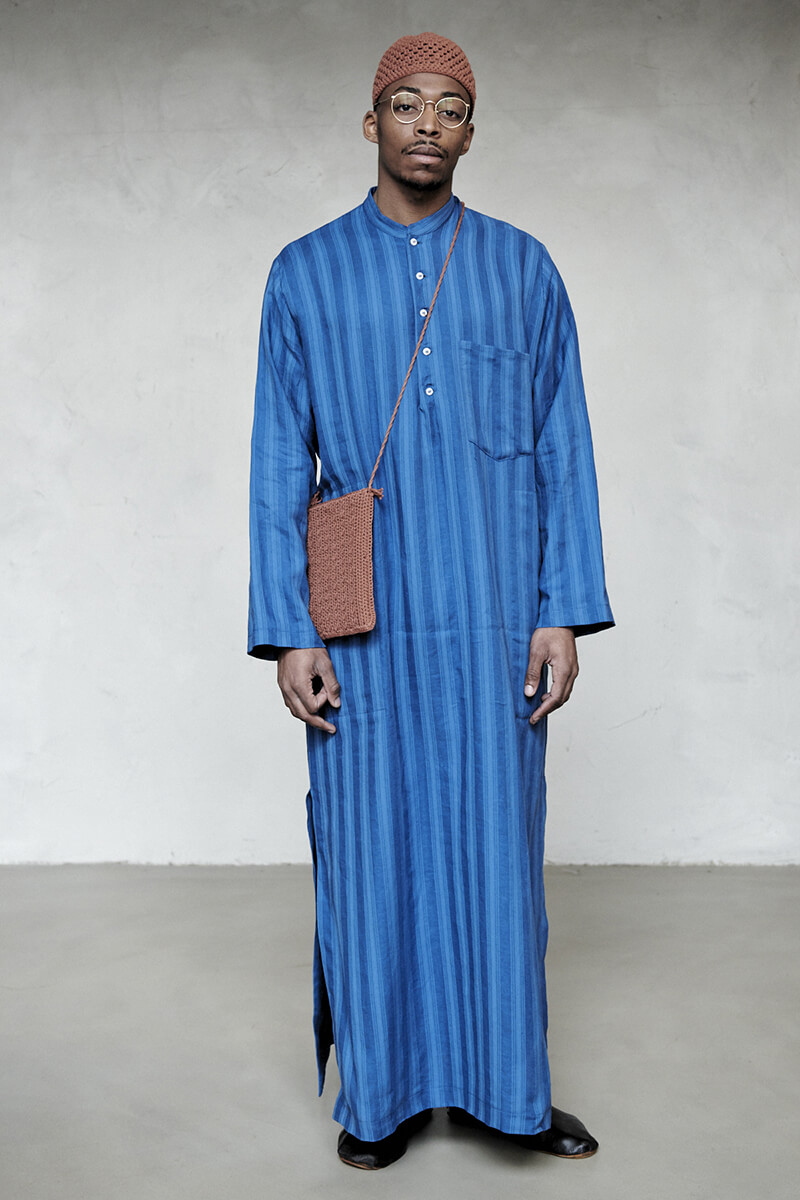 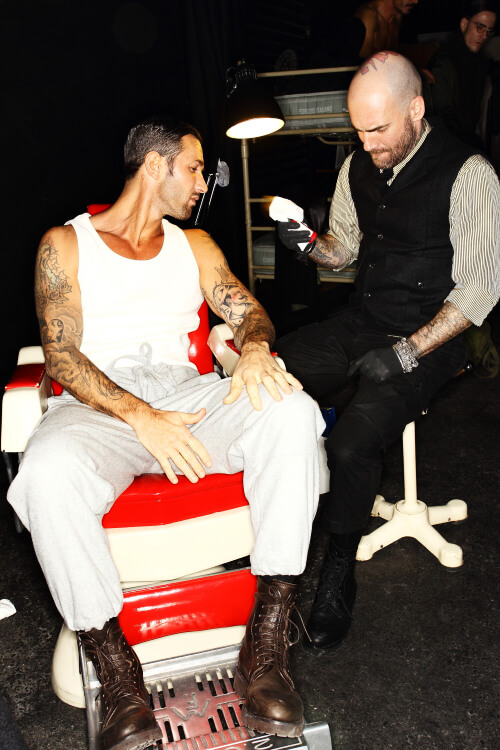