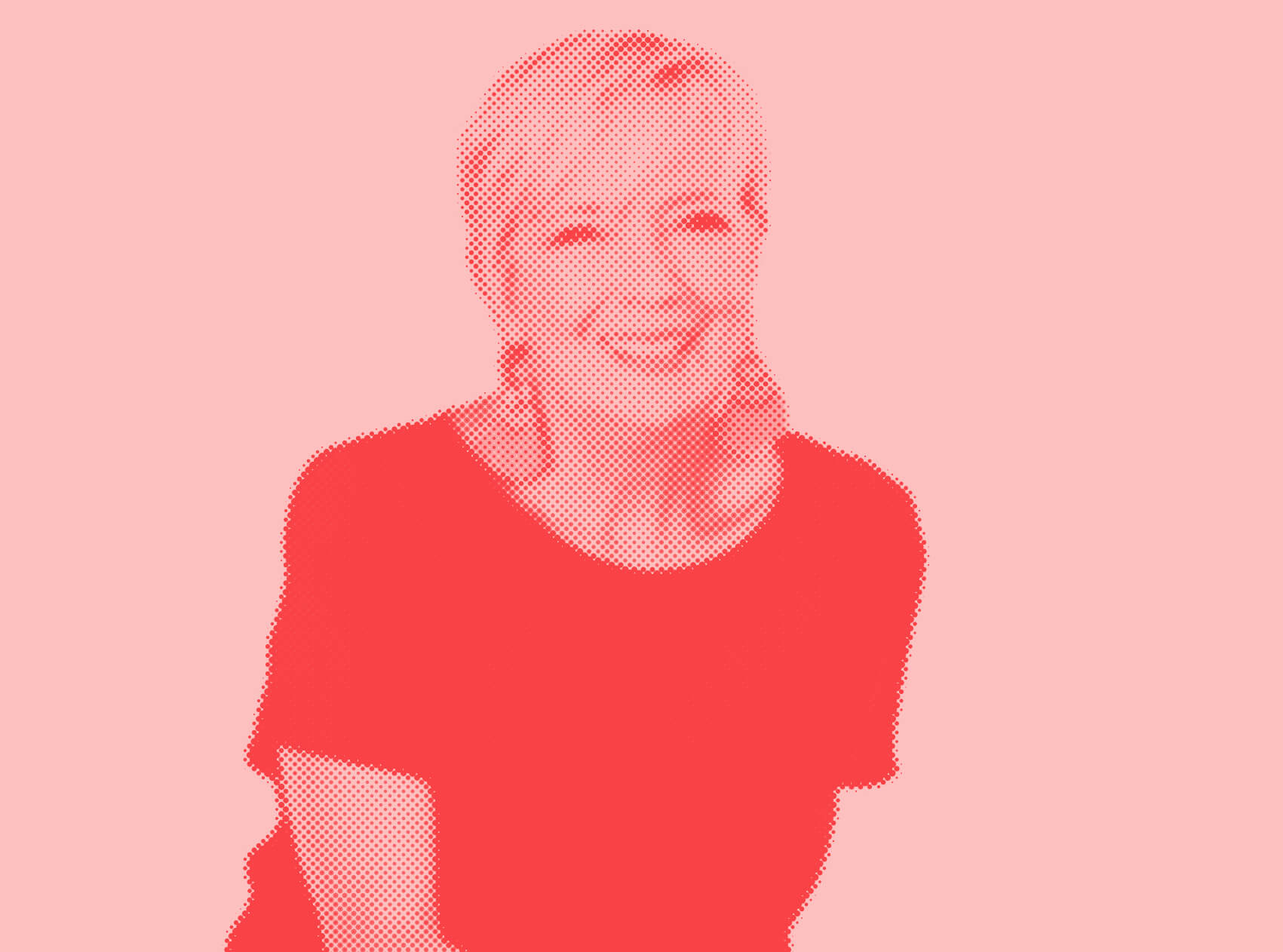 Furthermore, since 1990 Piera directs the Festival of Tavolara “Una Notte in Italia”, event dedicated to Italian cinema and held on the evocative island in Sardinia. In 2001 she was also part of the official jury of the 58ª Venice Film Festival.

In 2007 Piera curated the retrospective “Italian Leading Ladies”, that, along with an English and Italian catalogue, has debuted in New York and at the Locarno Festival, paying homage to the divas of Italian cinema. Moreover, in February 2015 she has been nominated president of the “Fondazione Cinema per Roma”, role that she carried out until May of this year. 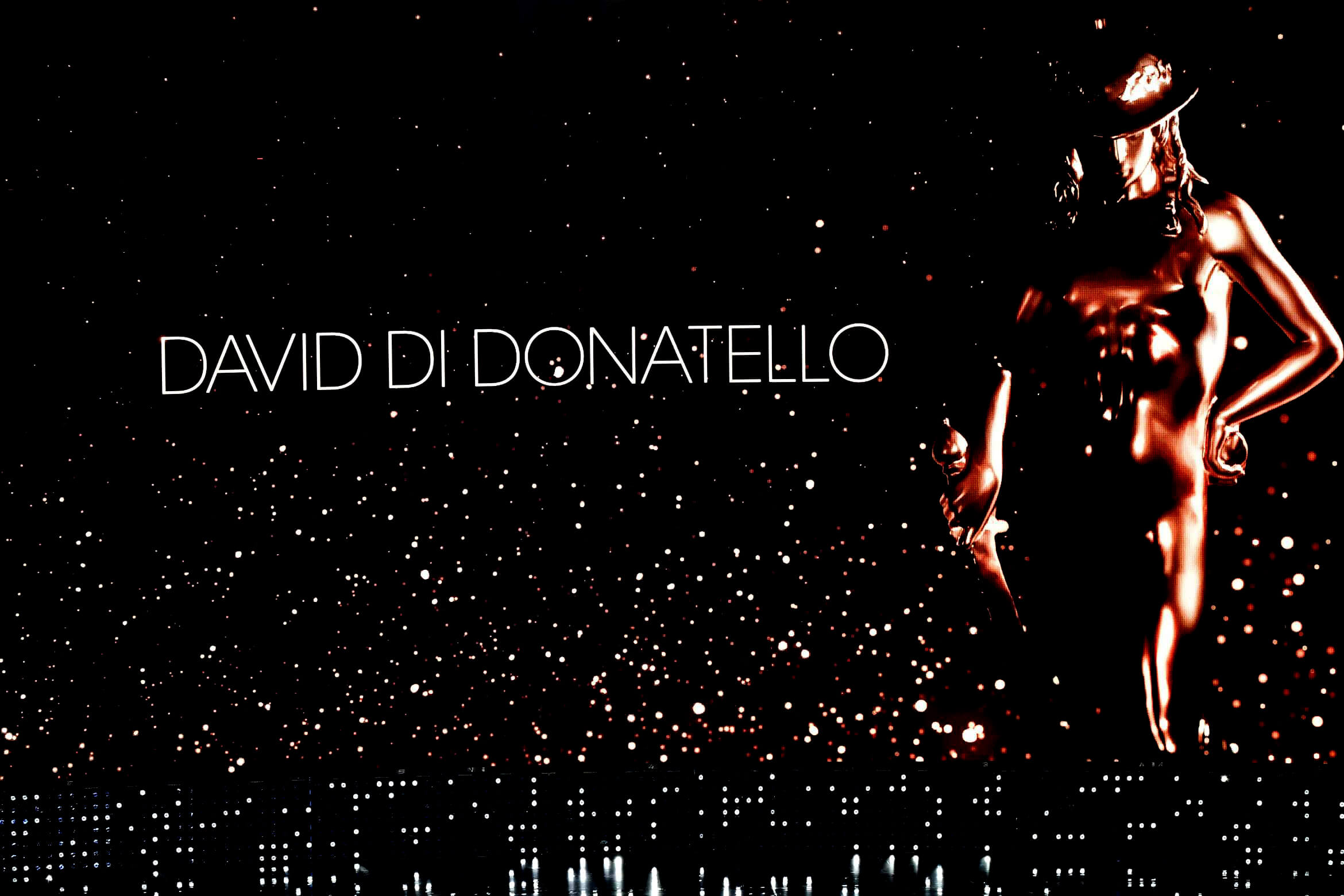 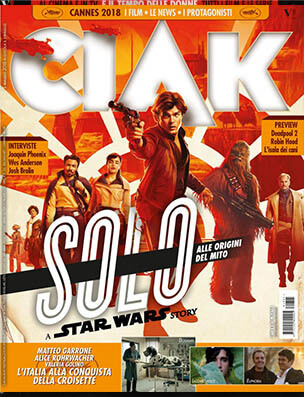 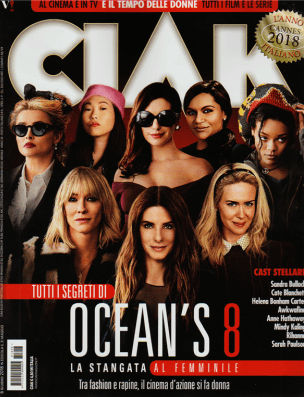 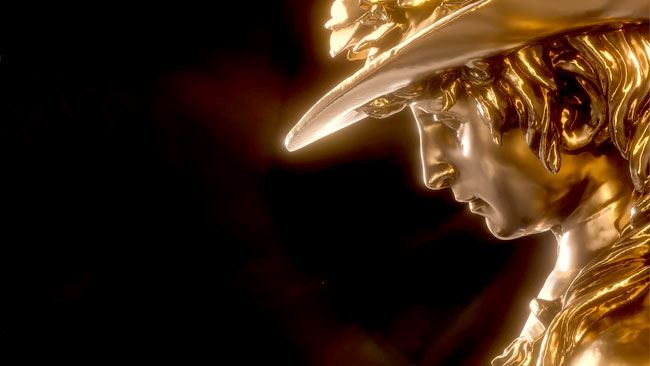 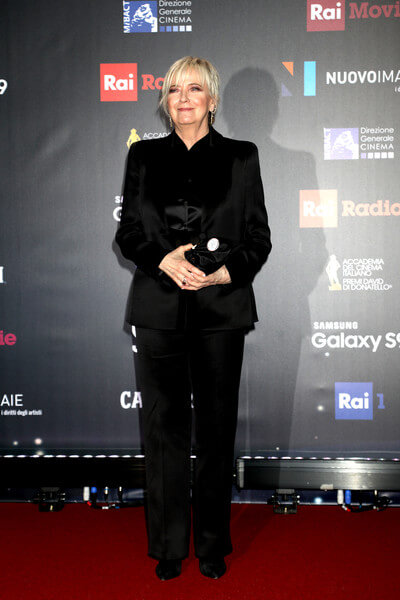