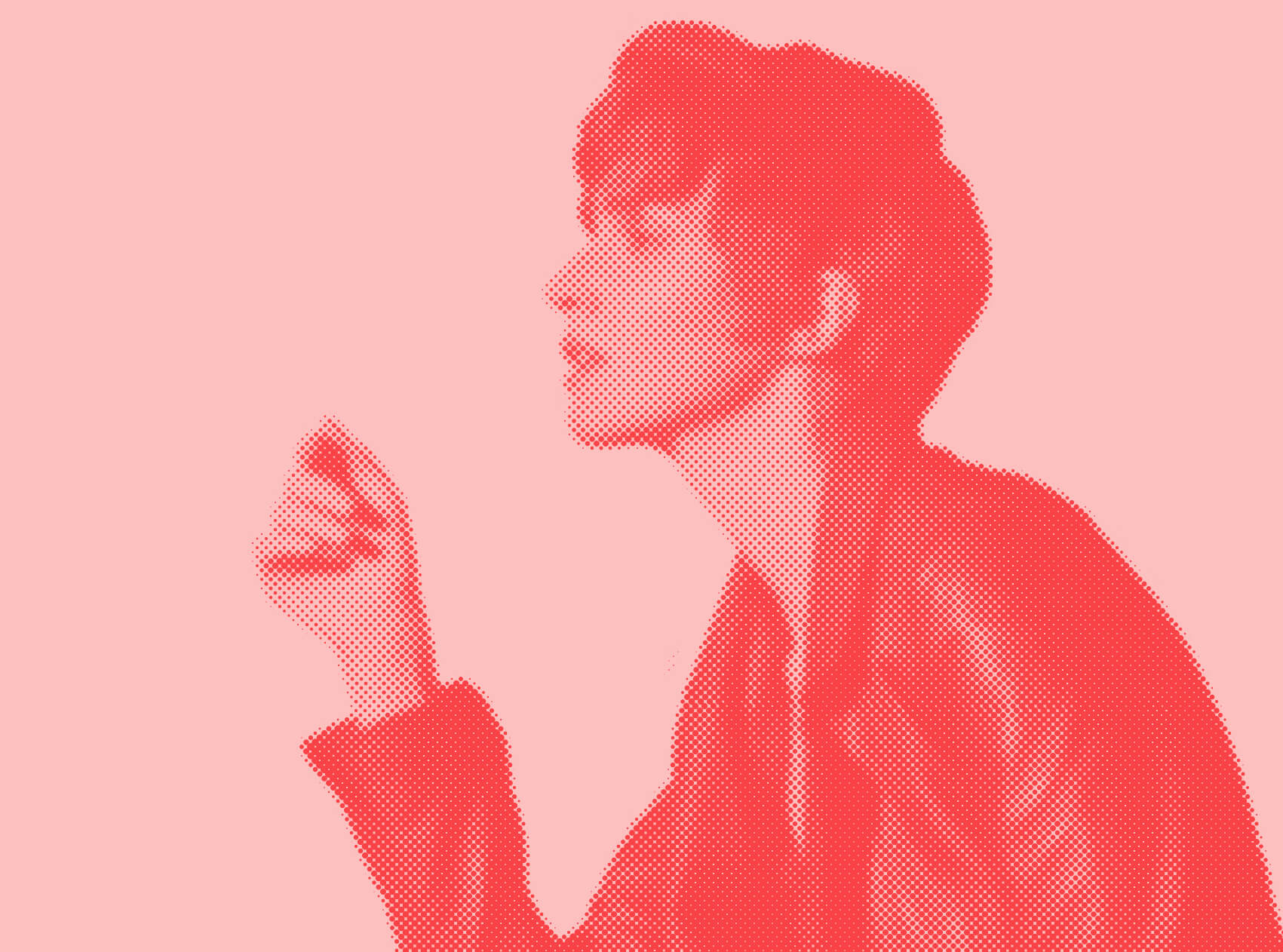 Acclaimed as a major international actress, Paz Vega has starred in dozens of films in Europe and the Americas. She attracted the European audiences in 2001 when she won the Goya for Best New coming Actress and the prestigious Chopard Award for Best Actress at the Cannes International Film Festival for her role as Lucia in “Sex and Lucia” by Julio Medem,

In 2002, Paz appears in “Talk to Her” by Pedro Almodóvar. The film received the Academy Award for the Best Original Screenplay and the Golden Globe for best foreign language film, among other prestigious awards. In 2003, she gives life to Vicente Aranda’s “Carmen”, based on the homonymous novel by Prosper Mérimée. Since Carmen, Paz has played several emblematic characters of European History, from Saint Teresa of Avila in “Teresa” by Ray Loriga (2007) to Maria Callas in Olivier Dahan’s “Grace”, which opened the 2014 Cannes Film Festival, to Mary of Hungary in “Emperor,” opposite Adrian Brody.

Paz Vega has performed in English, Spanish, French, Portuguese and Italian, in the United States, as well as in several European and Latin American countries. She has recently appeared in the Romantic Comedy “All Roads Lead to Rome,” opposite Sarah Jessica Parker and Claudia Cardinale, alongside Cuba Golding Jr. and Michael Madsen in “Big Time in Hollywood FL”, produced by Ben Affleck, as well as “Beautiful and Twisted” opposite Candice Bergen and Rob Lowe, both on American TV. She has also served as Jury Member in many International Festivals, including the prestigious Horizon’s Sidebar of the Venice International Film Festival. 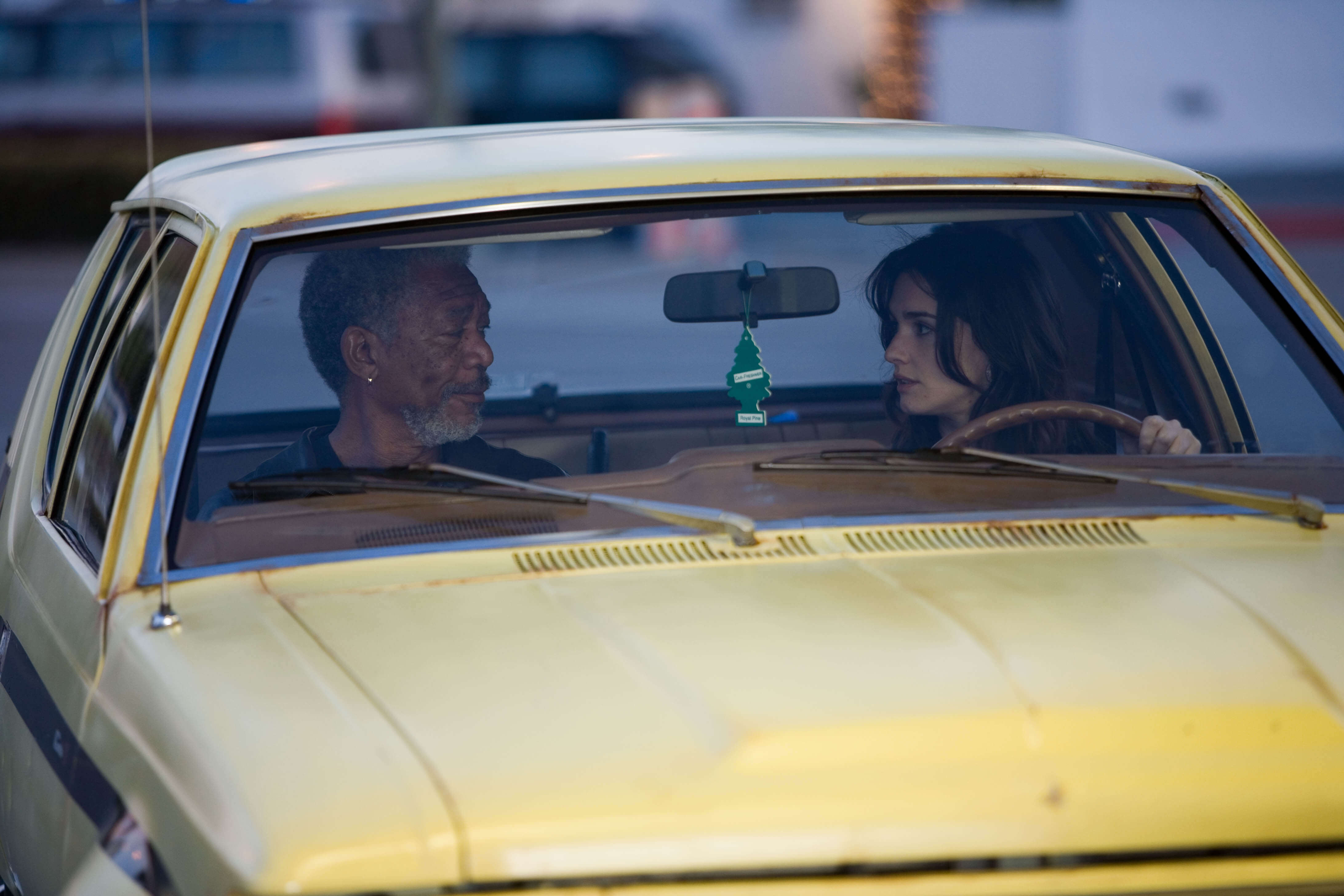 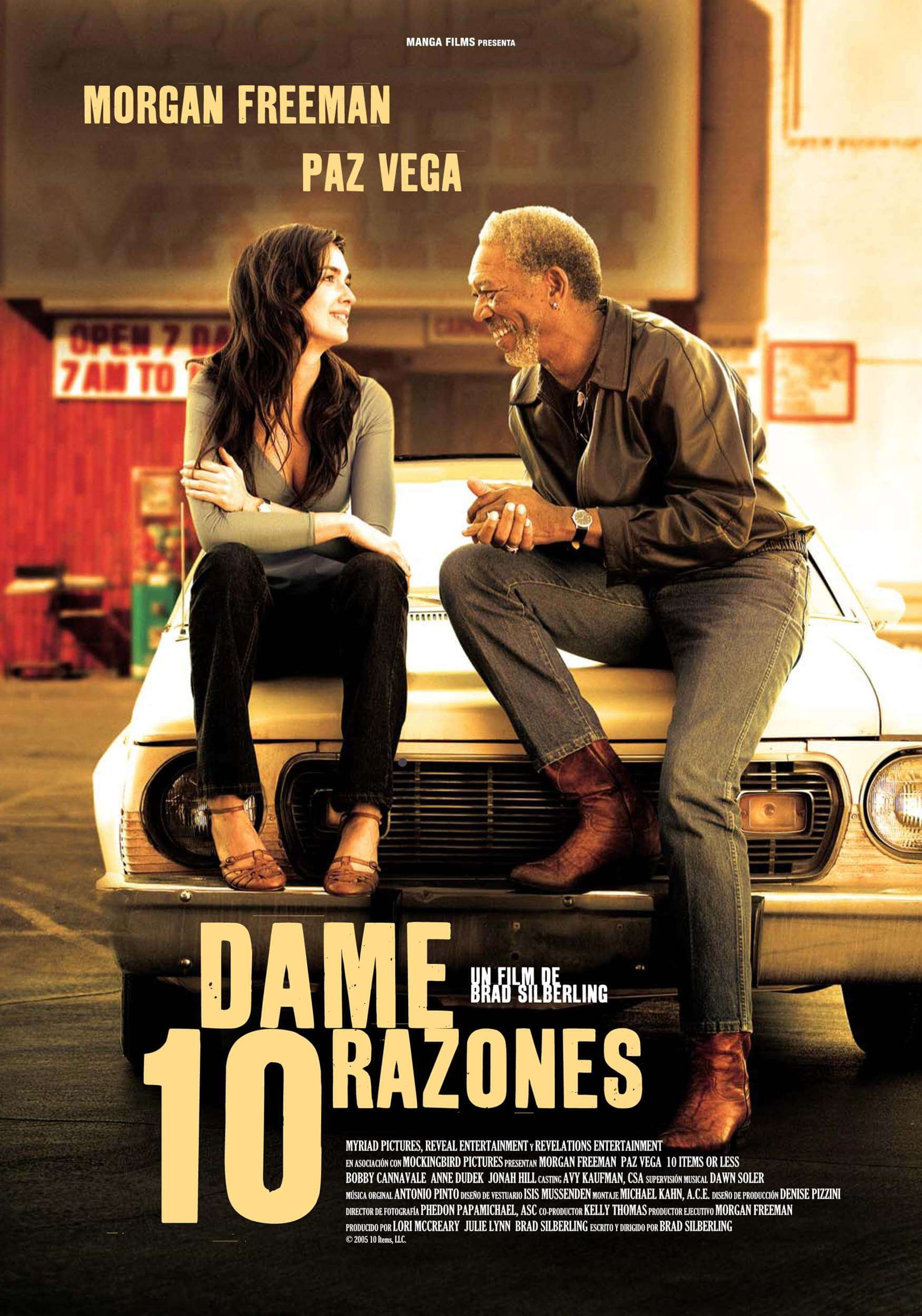 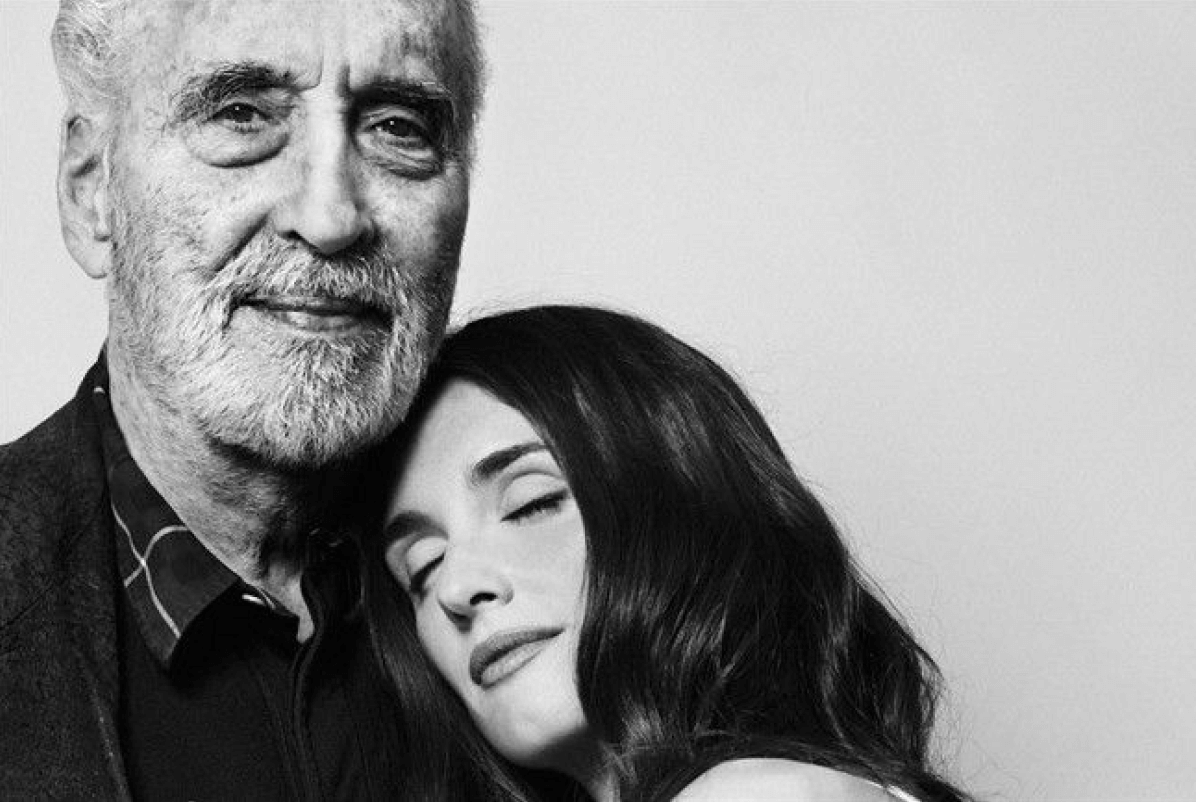 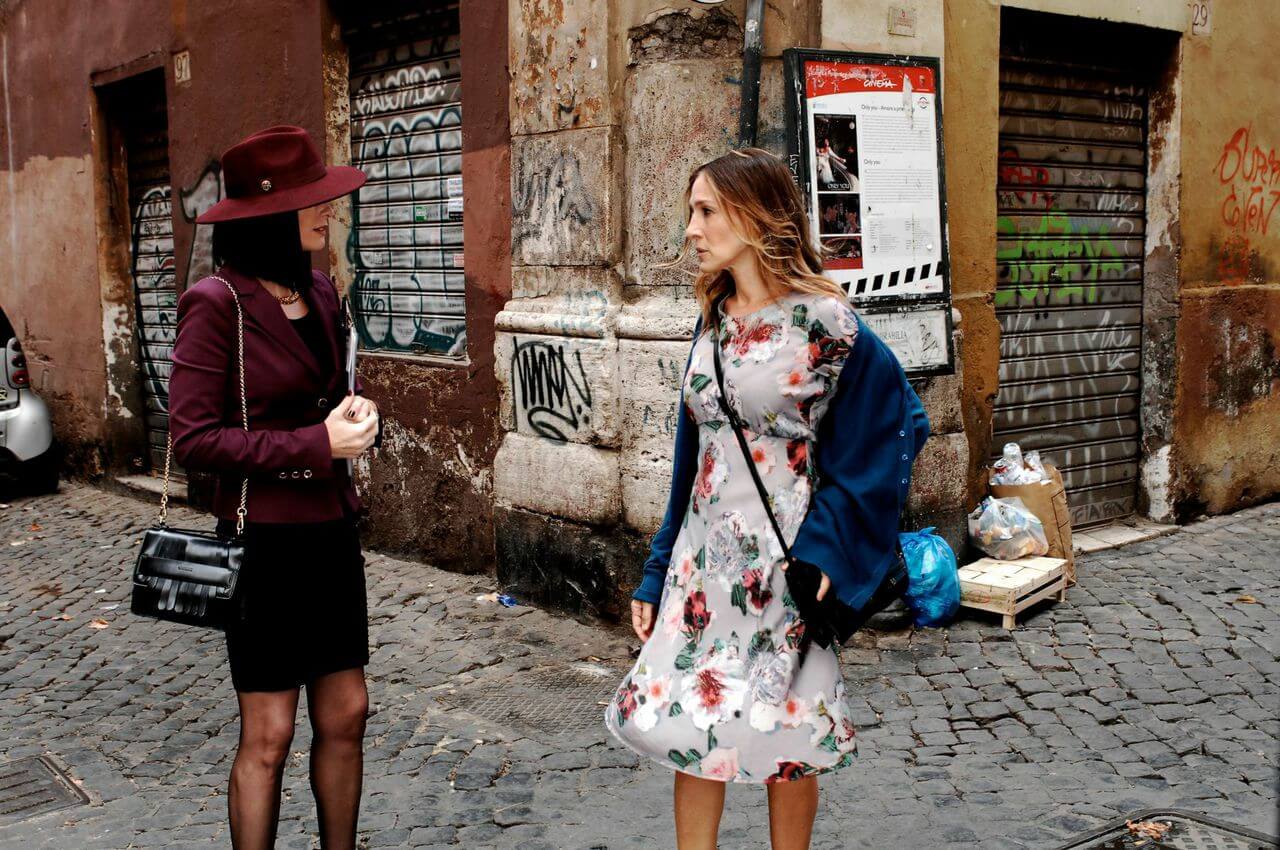 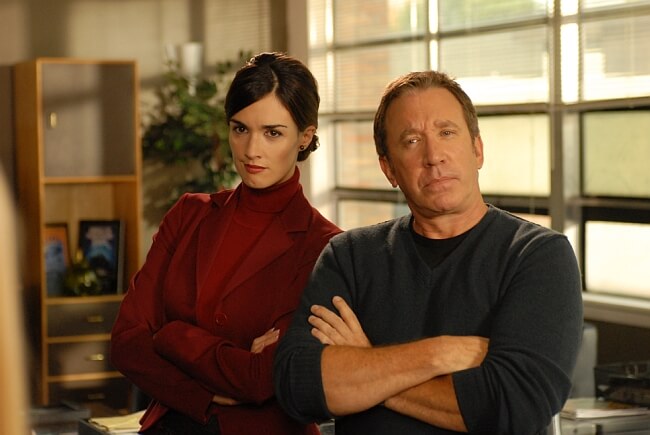