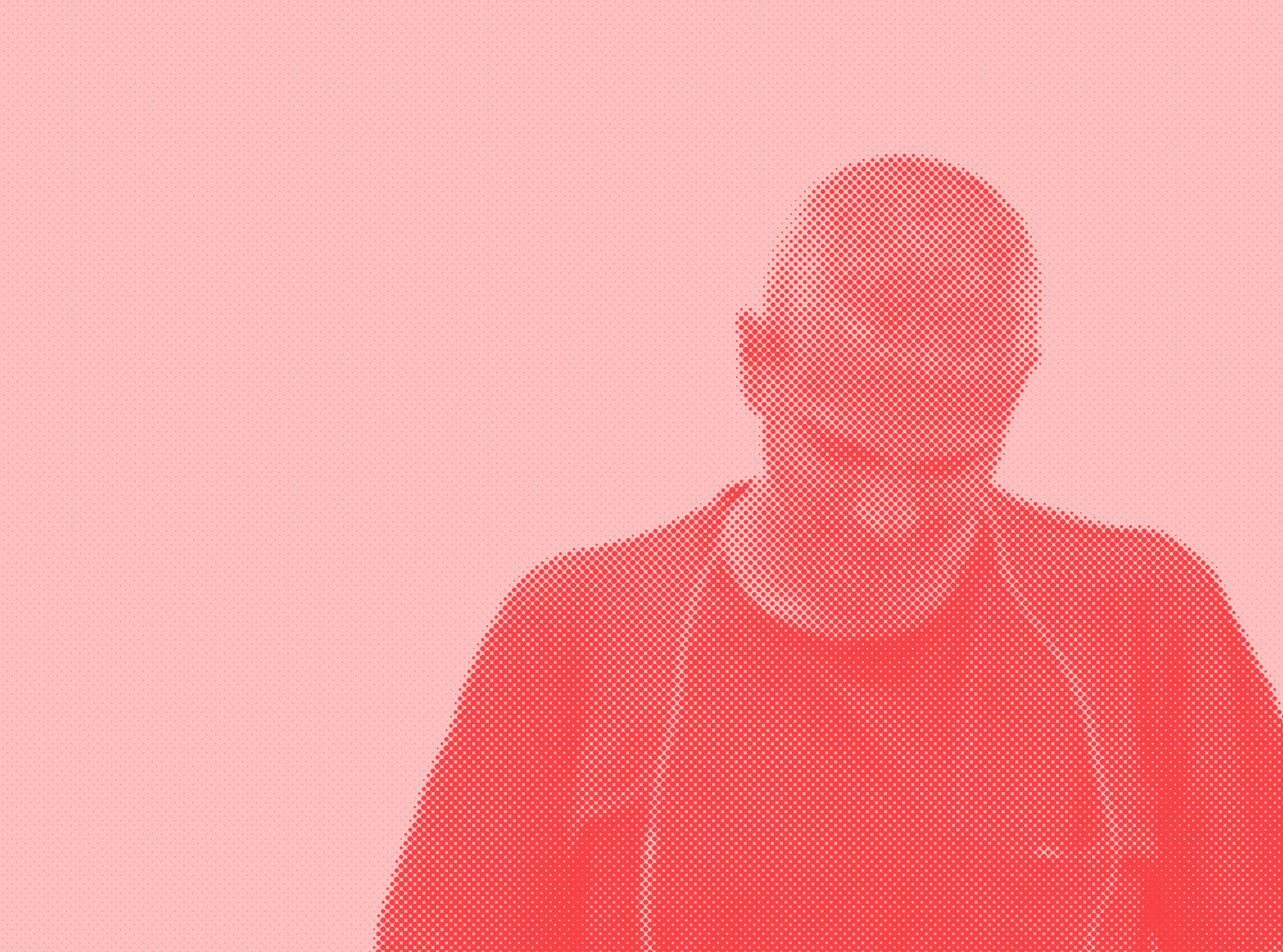 Born on the 31st May 1975 in Mexico City, Pablo Arroyo studied art history, silk-screen printing, engraving and he starts working in the field of theatre as assistant set designer. In early 1990s he moves to Italy, where he learns graphic design and photography at the Istituto Europeo di Design in Milan.

After a first experience as graphic designer at Vogue Italia, he deals with fashion photography, collaborating with Italian and international magazines and creating advertising catalogues and images. In 2009 in Paris Pablo presents his first editorial independent project, and immediately after he start working with international brands as Art Director. 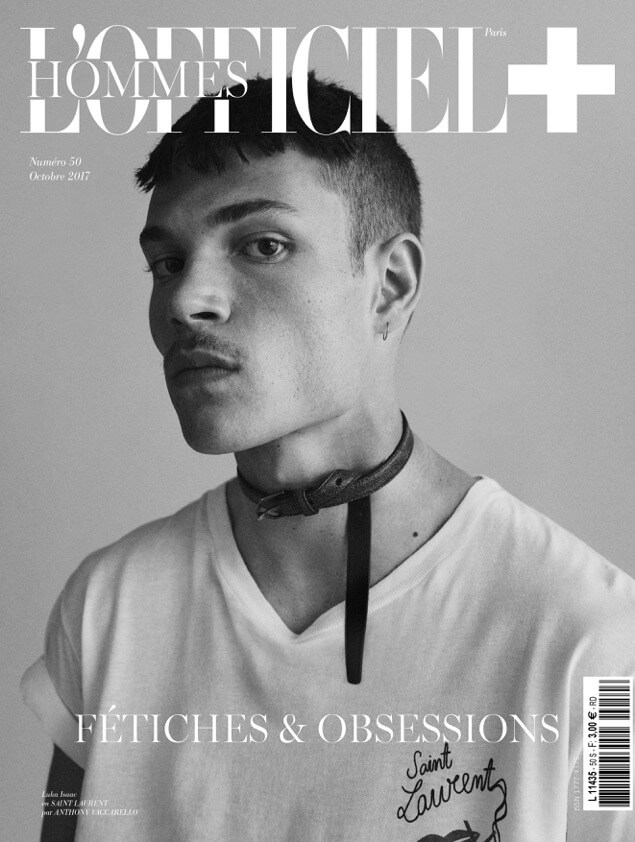 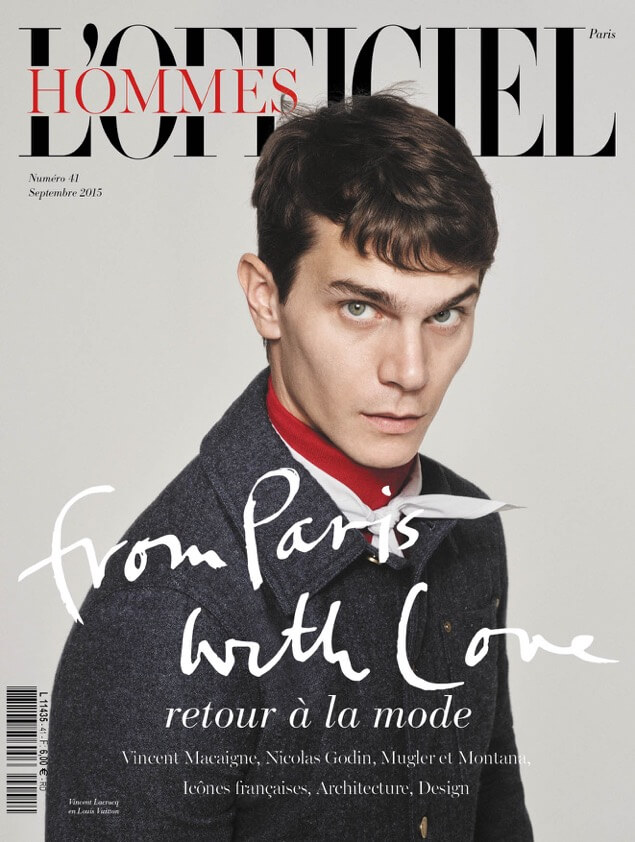 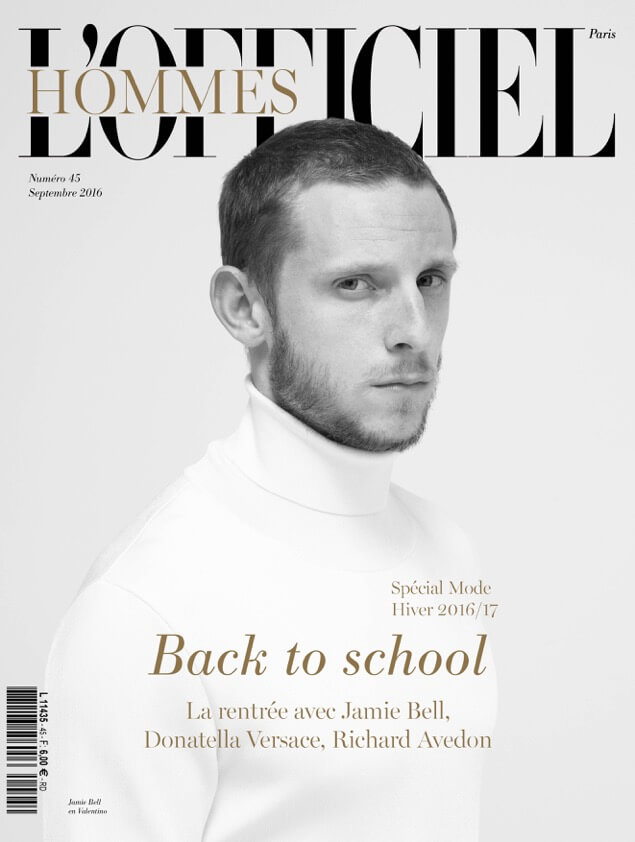 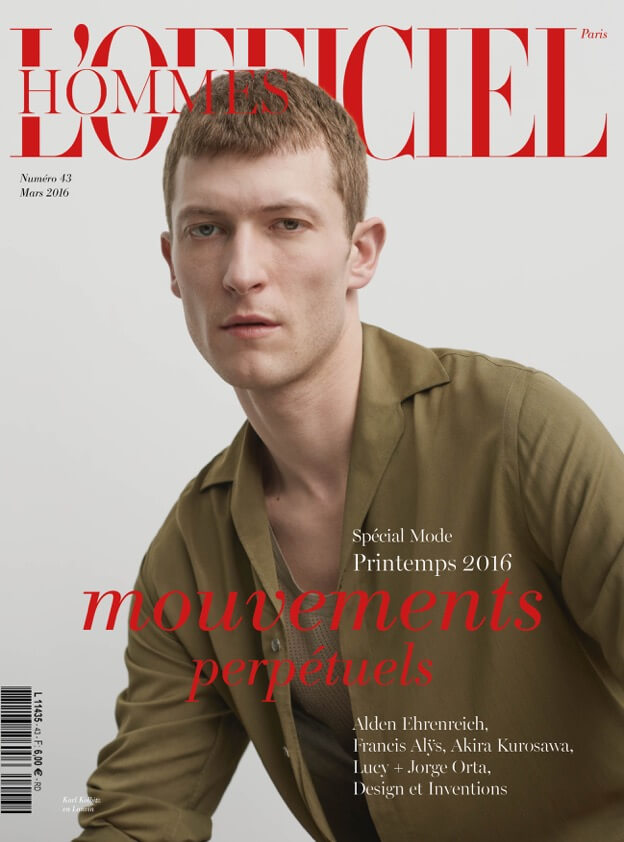 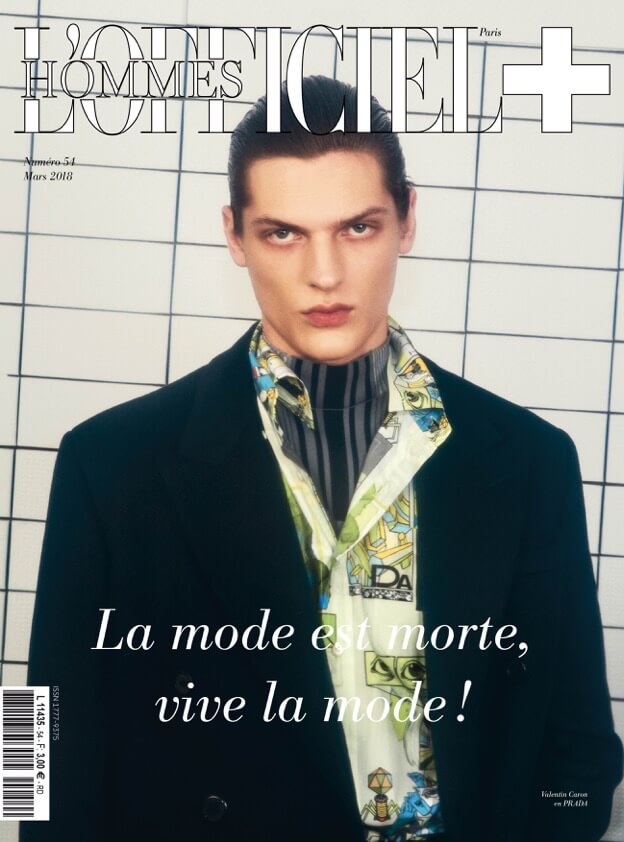 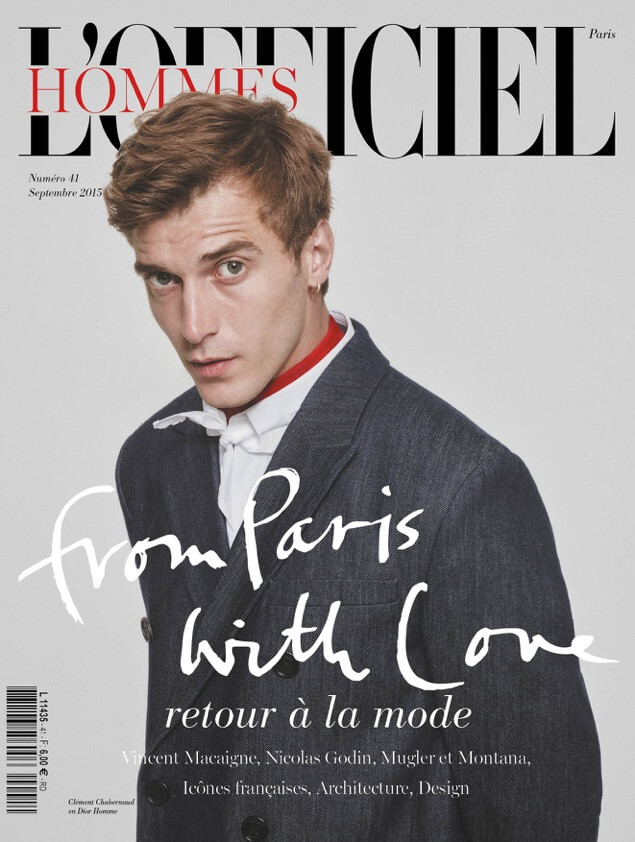