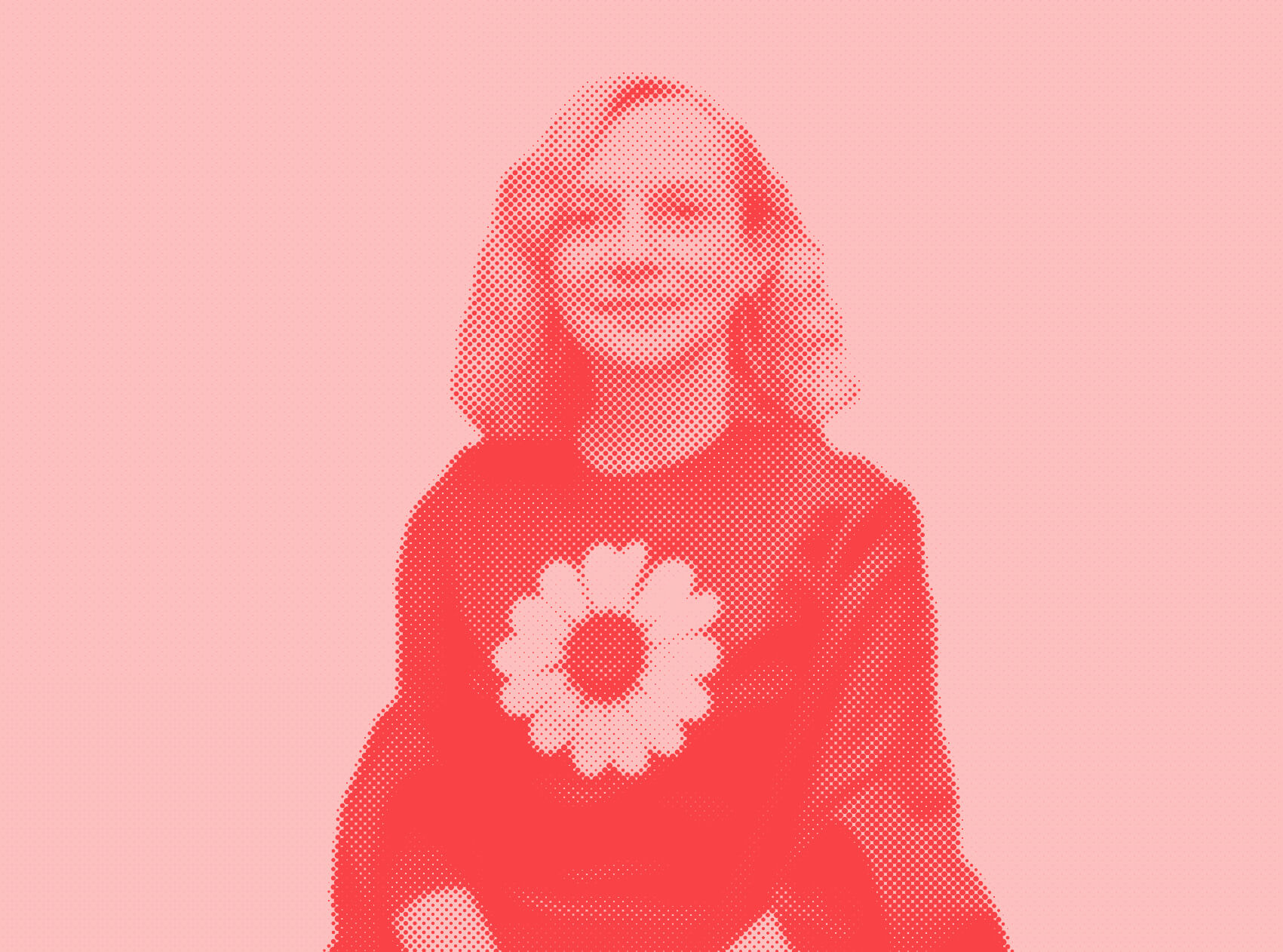 Born in Milan, Nicoletta Santoro graduated with a Bachelors Degree in Languages and Journalism. Nicoletta’s long-standing relationship with Condé Nast International began with Italian Vogue in the role of Senior Editor. During this time, Nicoletta created an innovative approach to fashion with photographers such as Steven Meisel, Peter Lindbergh and Paolo Roversi.

After marrying British photographer Max Vadukul, Nicoletta relocated to Paris where she held an editorial position at Paris Vogue and Egoiste. While working on Egoiste, she established a long-lasting, creative relationship with legendary photographers Helmut Newton and Richard Avedon.

Upon moving to New York, Nicoletta began collaborating with Annie Leibovitz for Vanity Fair and Richard Avedon for the New Yorker, while continuing to freelance for Italian Vogue. For the past four years, Nicoletta held the post of International Fashion Director at Large for Vogue China. She was recently appointed Creative Director al Large for Town&Country. 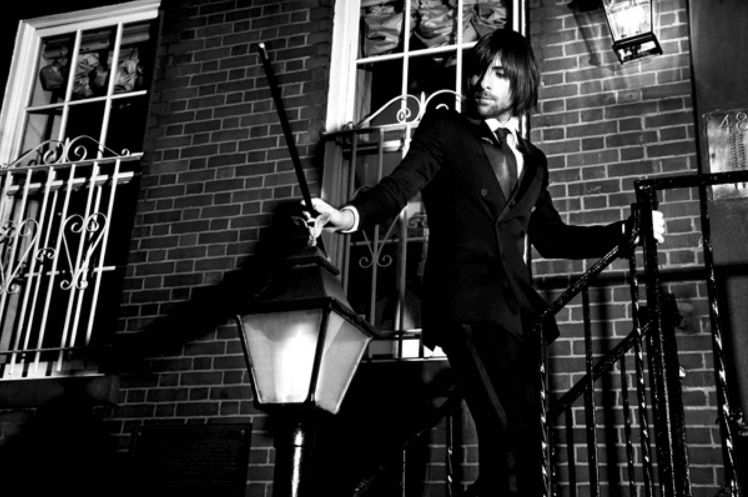 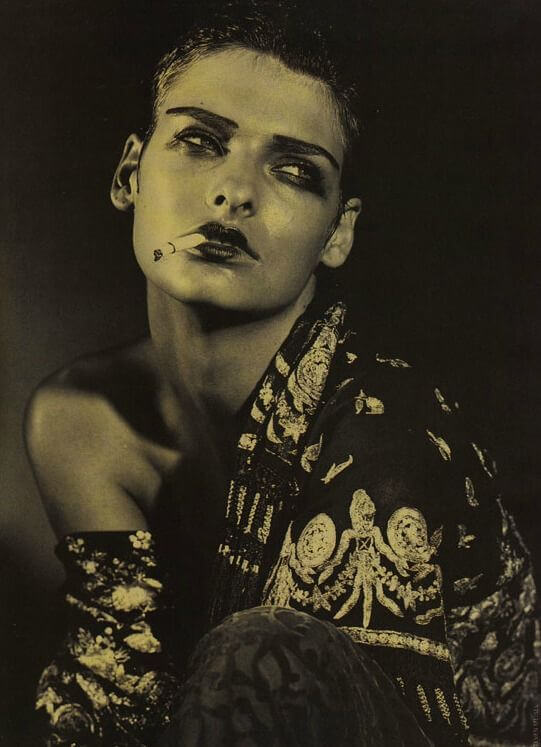 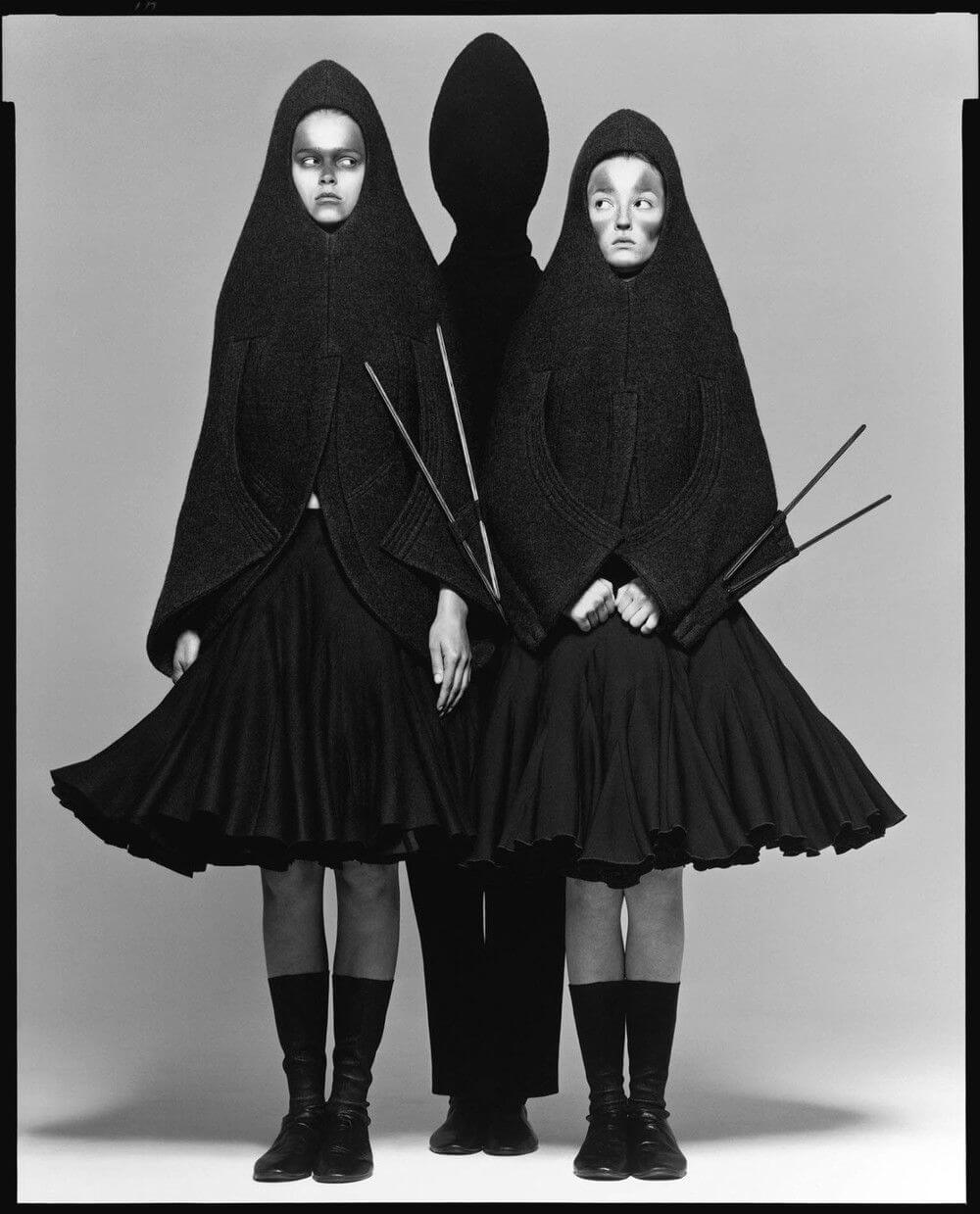 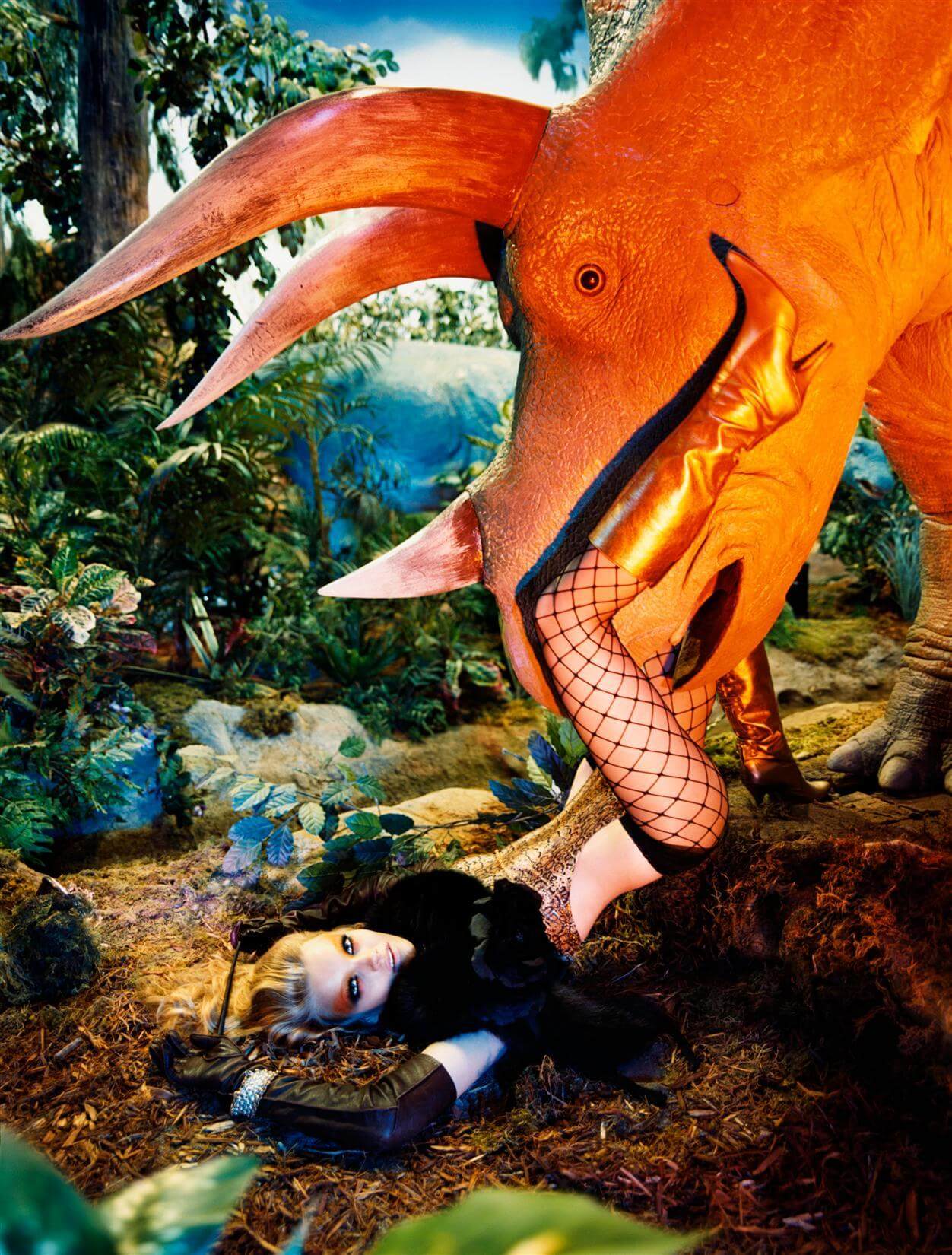 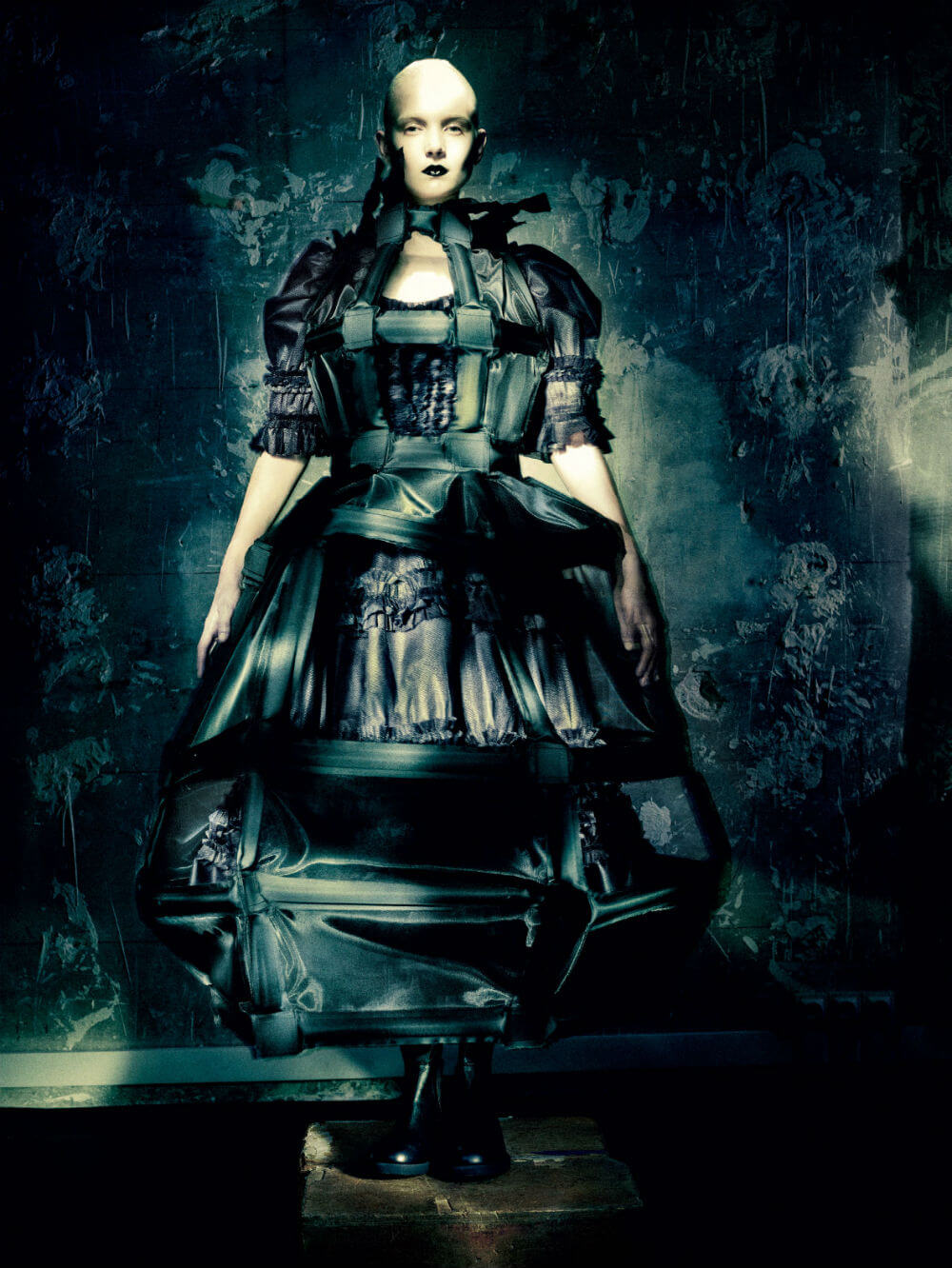