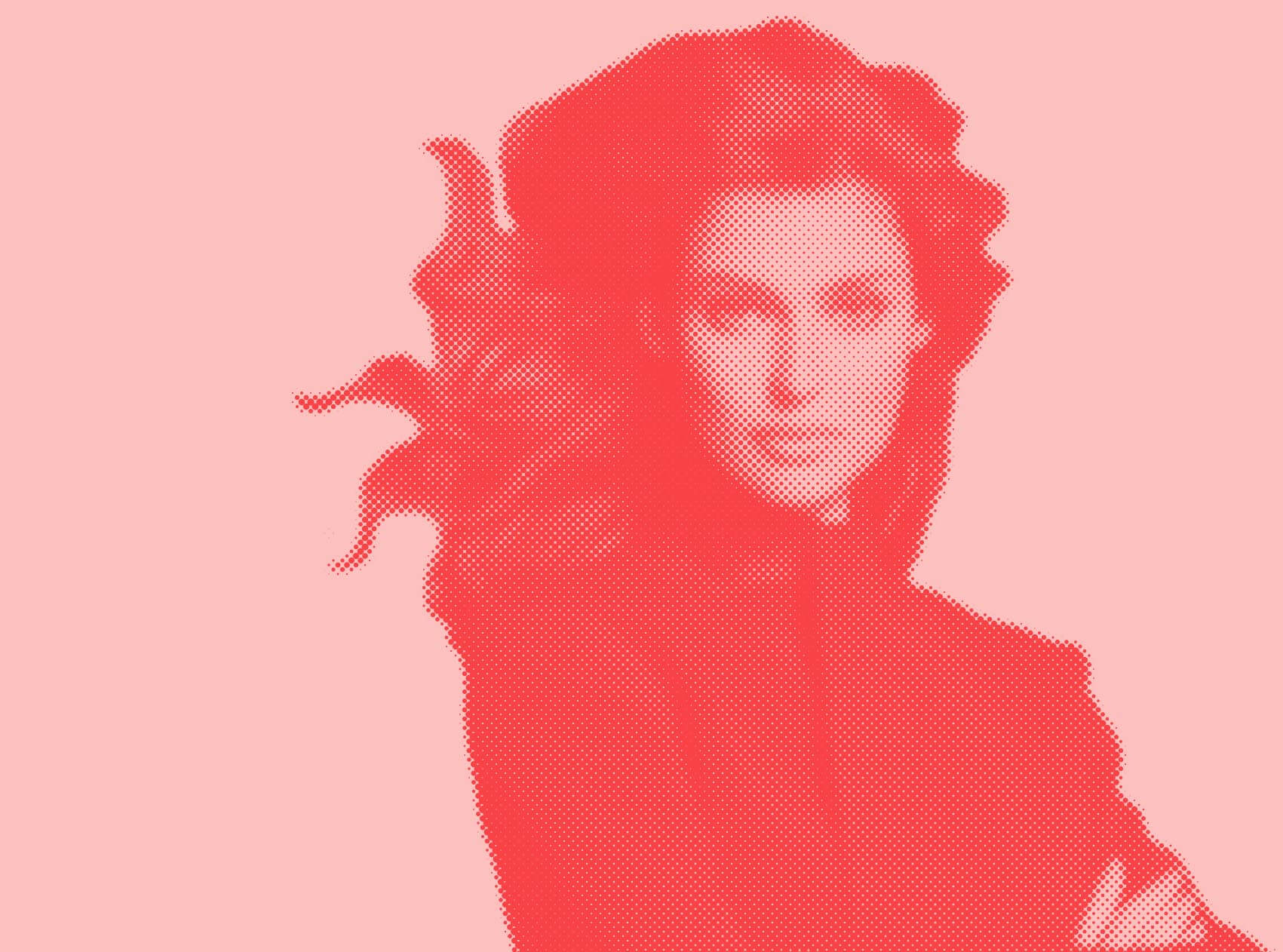 Starting her career at 20 years old, Bianca Balti quickly enchanted major designers including Valentino, Donna Karan, Roberto Cavalli and Rolex who featured her in their campaigns. Today, Bianca is the muse for the Dolce & Gabbana most successful fragrance, Light Blue, and has been a spokesperson for L’Oréal Paris since 2011.

In addition, Bianca is a representative for UNHCR the UN agency for the refugees. In 2016 she sold all the clothes and accessories collected during 12 years of modeling career and she raised close to 30.000 Euros that was donated to Lifeline Jordan, the UNHCR initiative that directly supports hundreds of Syrian refugee families in Jordan. 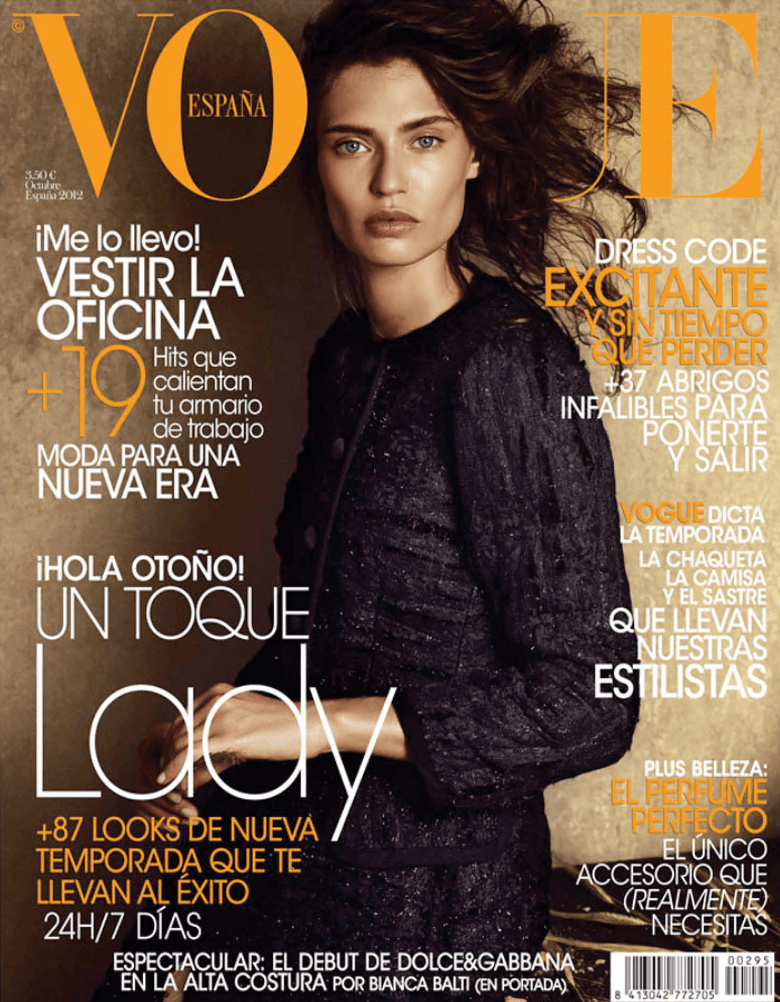 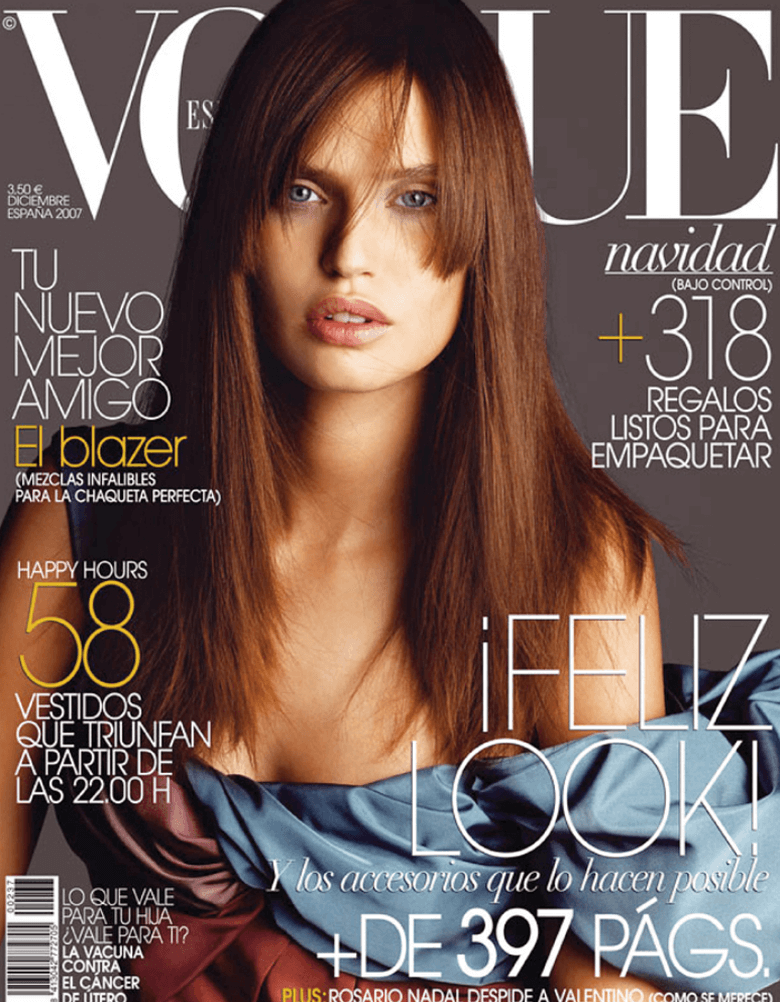 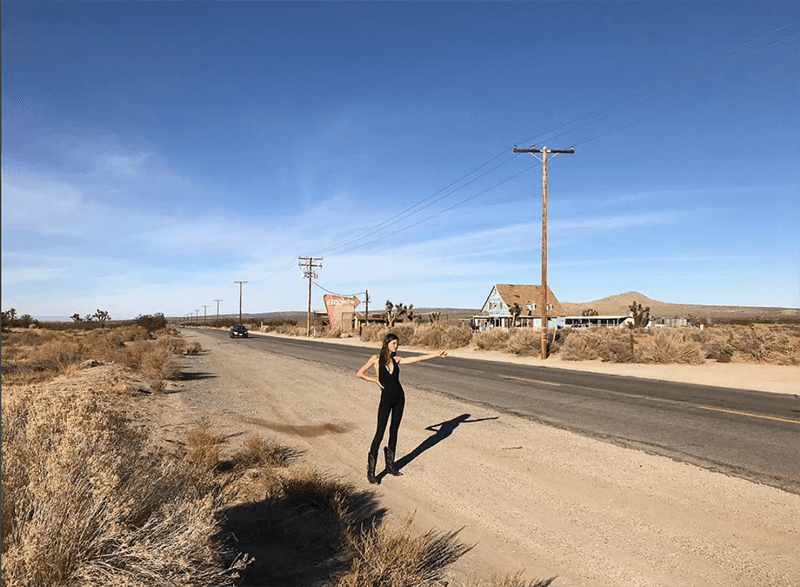 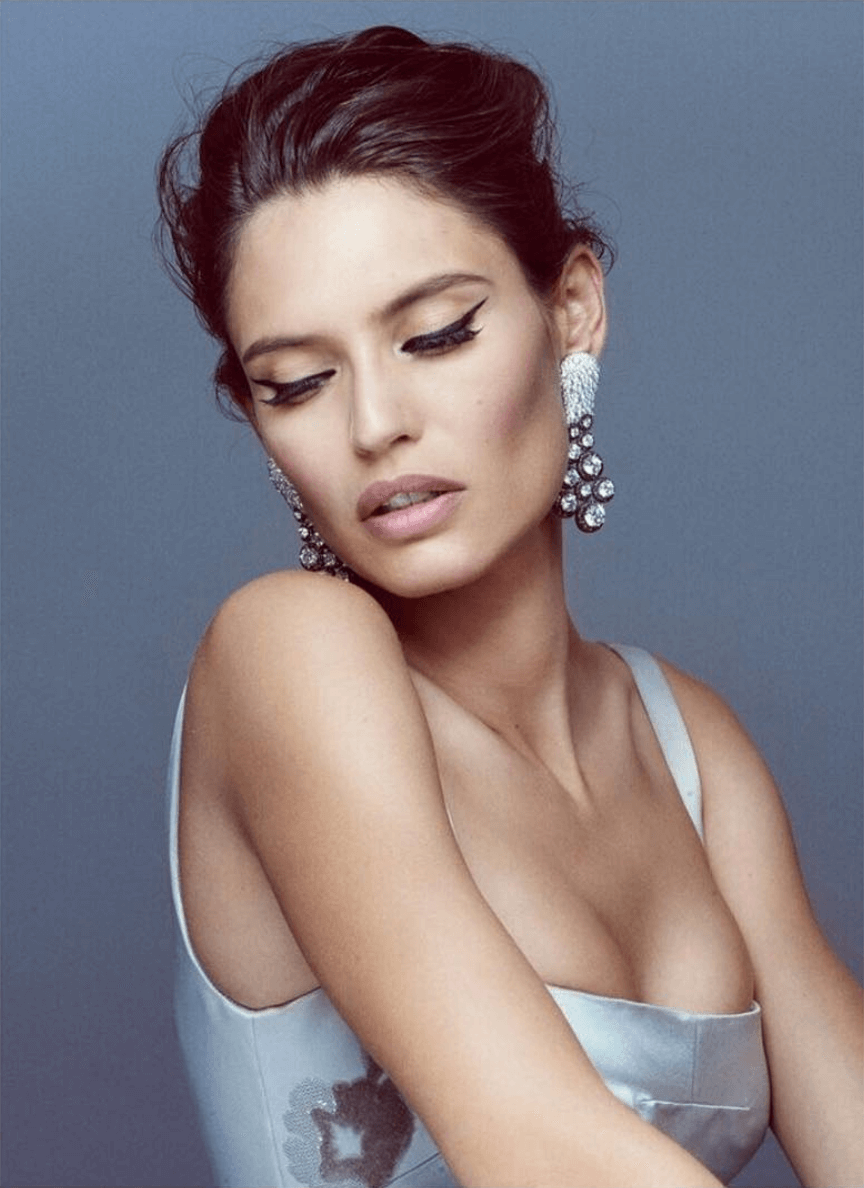 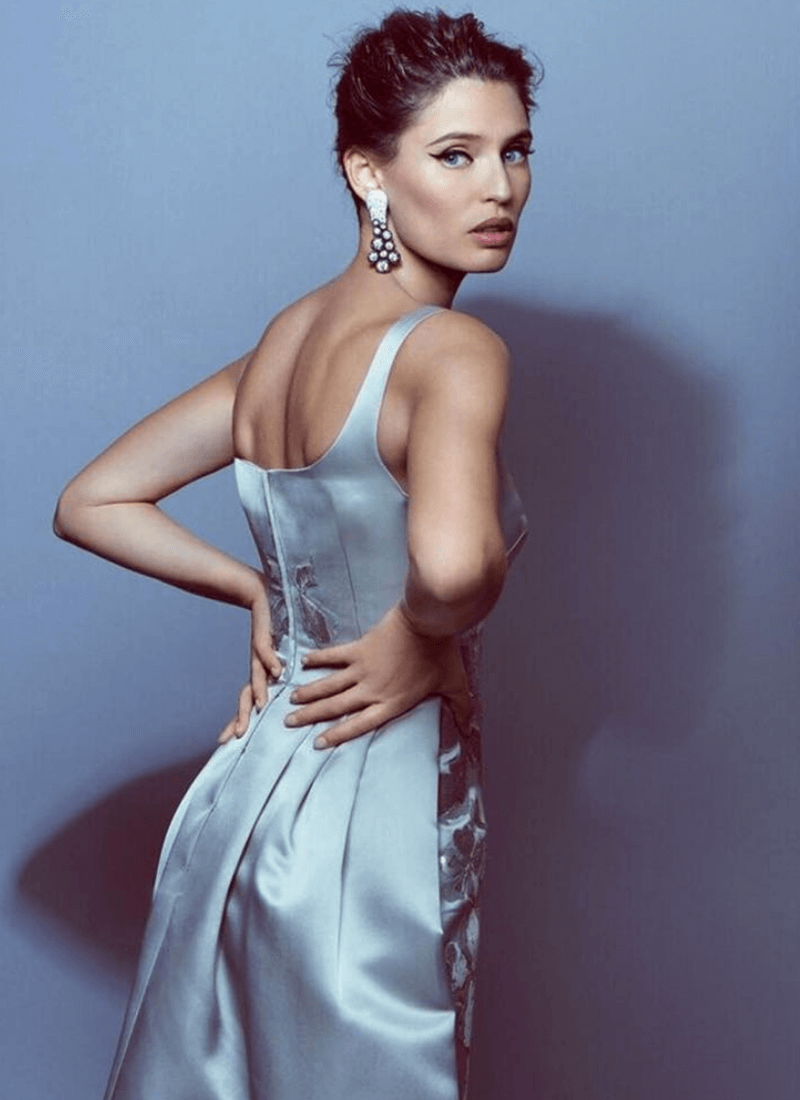 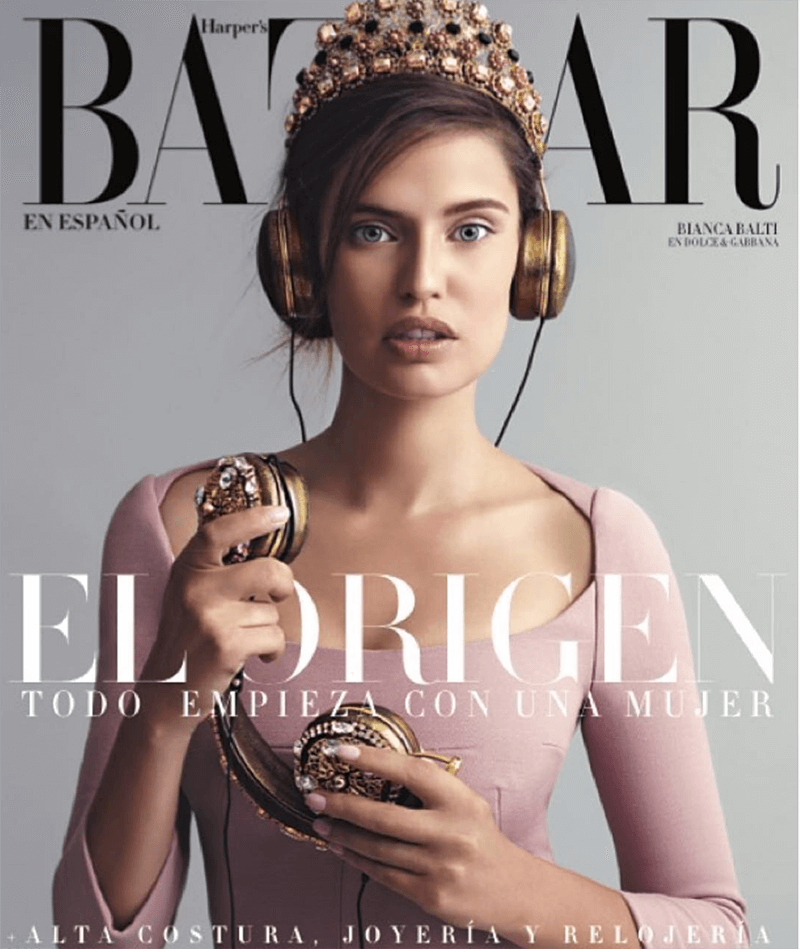 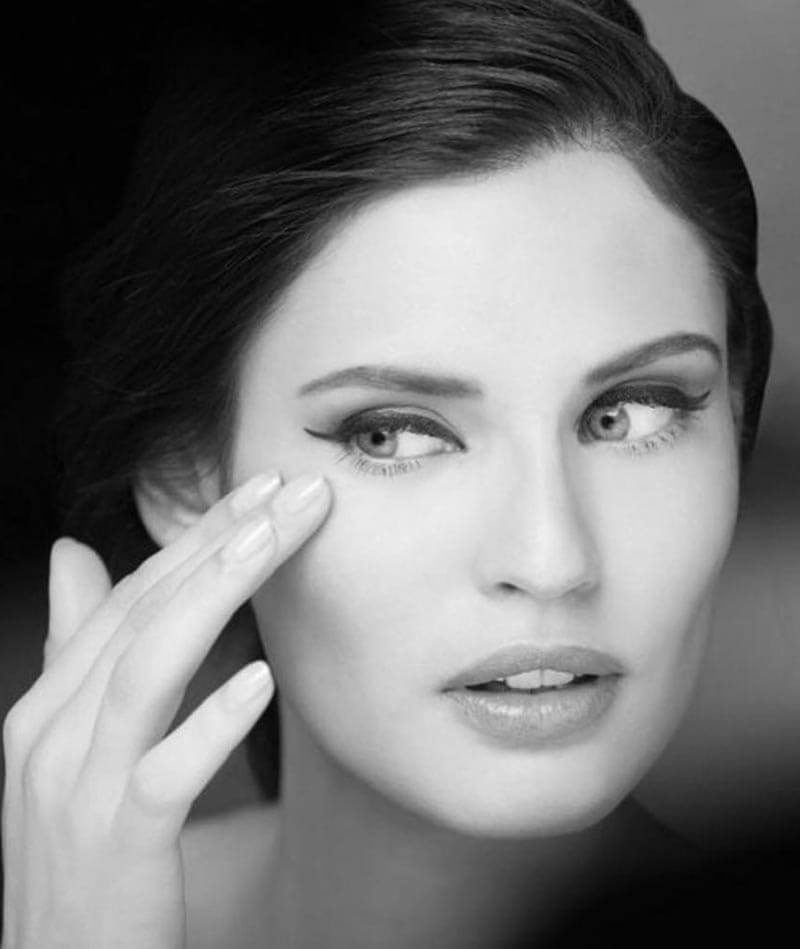