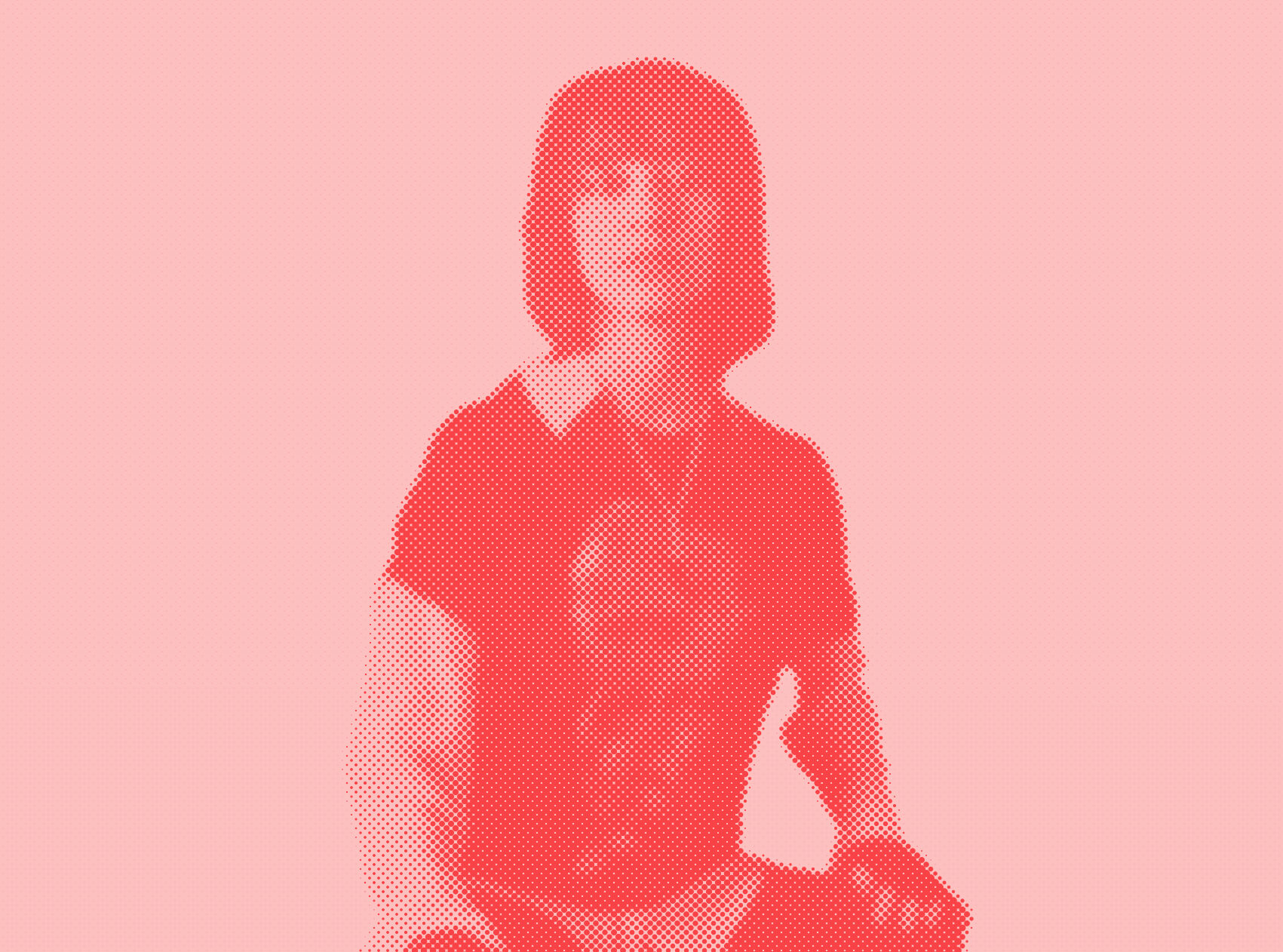 Ana Lily Amirpour made her first film at age 12; a horror movie starring guests of a slumber party. She has a varied background in the arts, including painting and sculpting, and was bass player and front-woman of an art-rock band before moving to Los Angeles to make films.

Amirpour’s feature debut, the black and white Iranian vampire love story A Girl Walks Home Alone at Night (2014), premiered at the Sundance Film Festival, and was the opening selection for the New Directors/New Films screening series at the MoMA in New York City. The film won the “Revelations Prize” at the 2014 Deauville Film Festival and the Carnet Jove Jury Award, and the Citizen Kane Award for Best Directorial Revelation from the Sitges Film Festival.  In 2014 Filmmaker Magazine named her to their 2014 list of the 25 New Faces of Independent Film.   And at the 2014 Gotham Awards, Amirpour was given the Bingham Ray Award, for an emerging filmmaker whose work exemplifies a distinctive creative vision and stylistic adventurousness that stands apart from the mainstream.  Amirpour’s second film the desert-set psychedelic cannibal romance, THE BAD BATCH, starring Jason Momoa, Suki Waterhouse, Keanu Reeves and Jim Carrey premiered at the 2016 Venice Film Festival where it took home the Special Jury Prize. 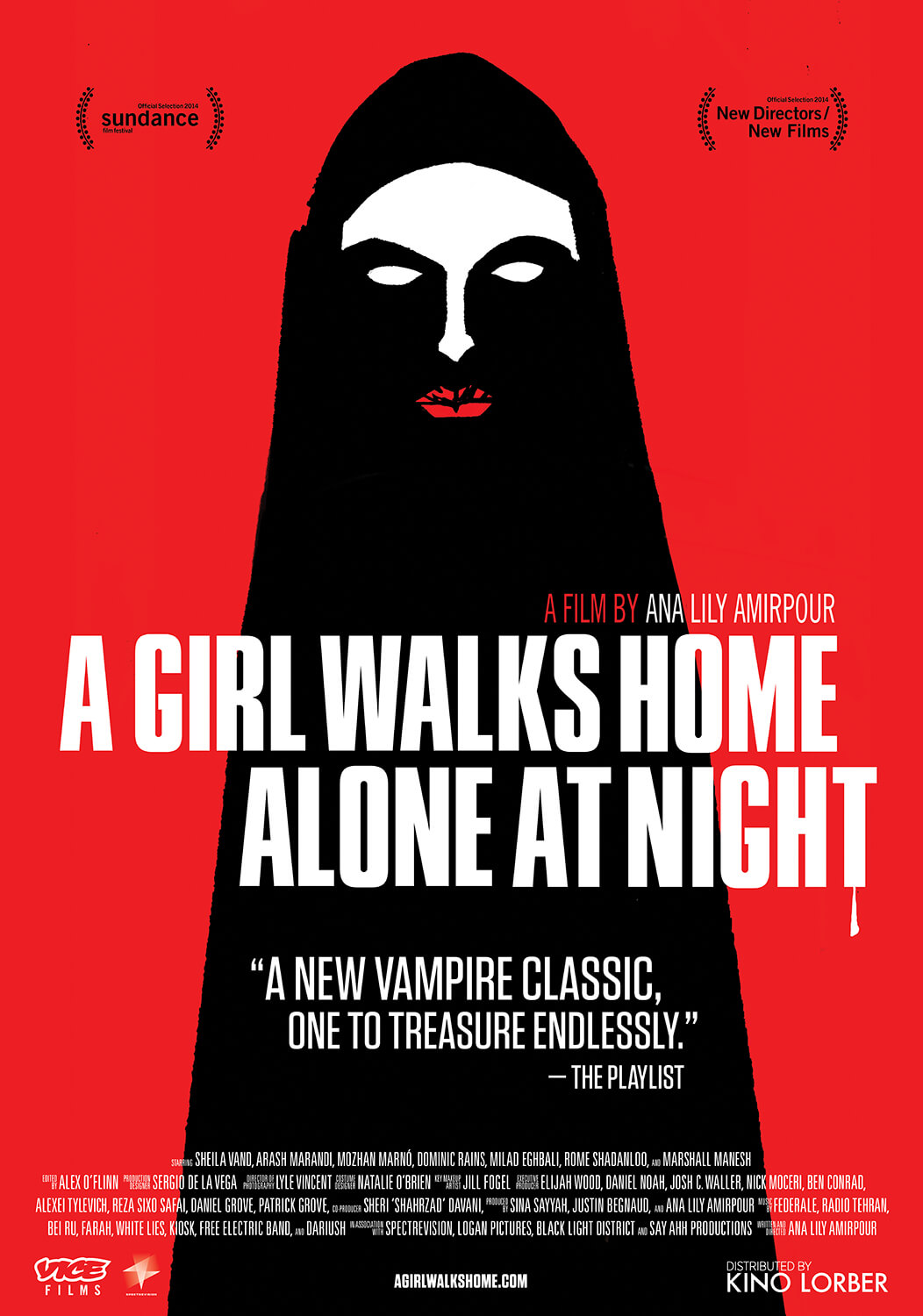 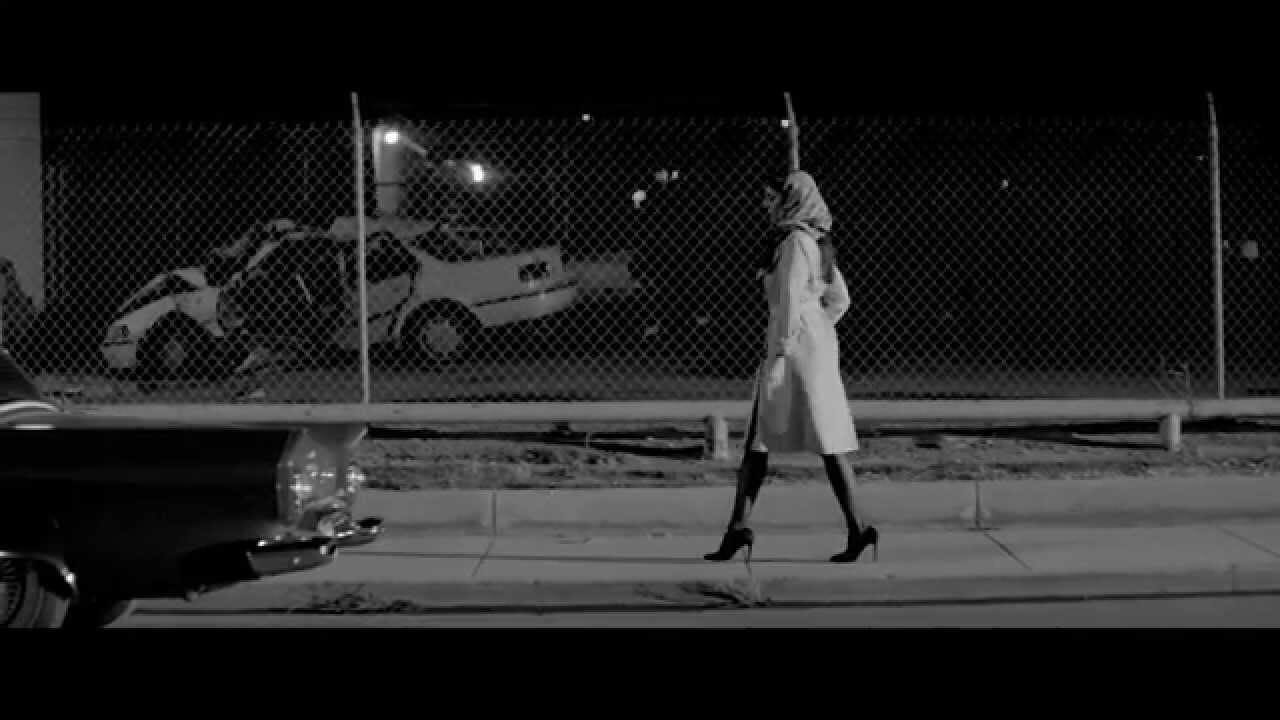 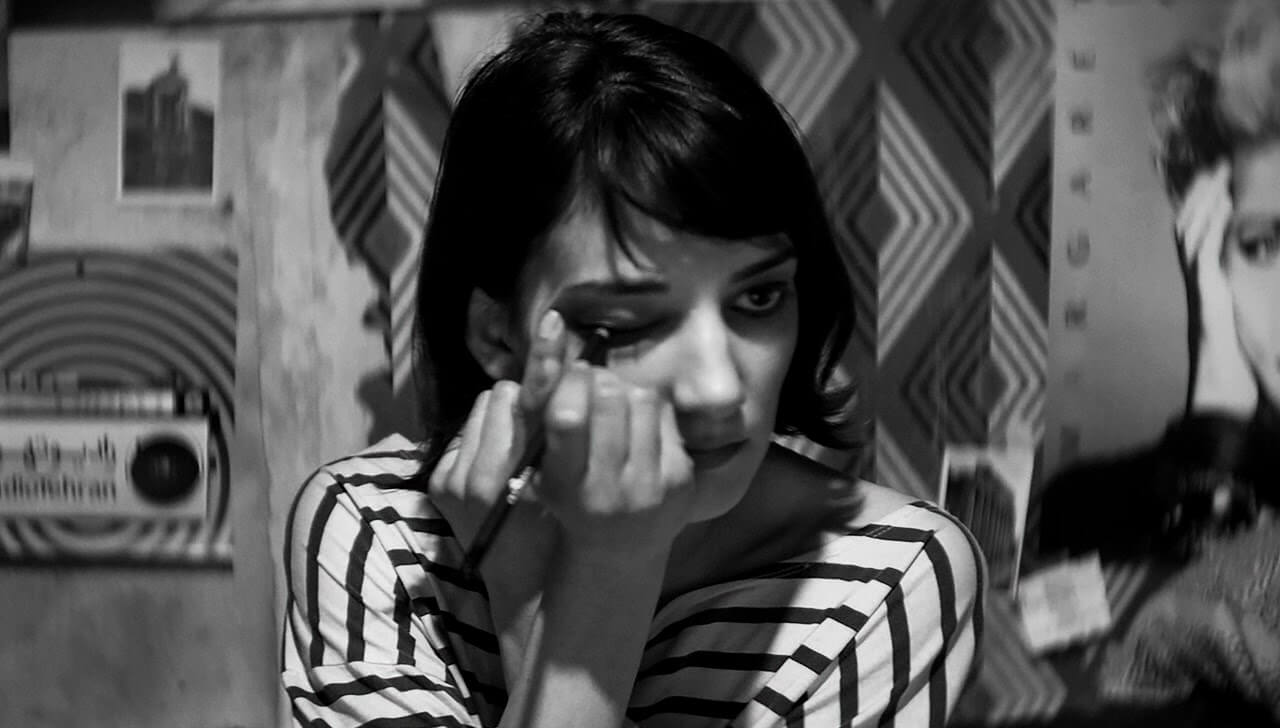 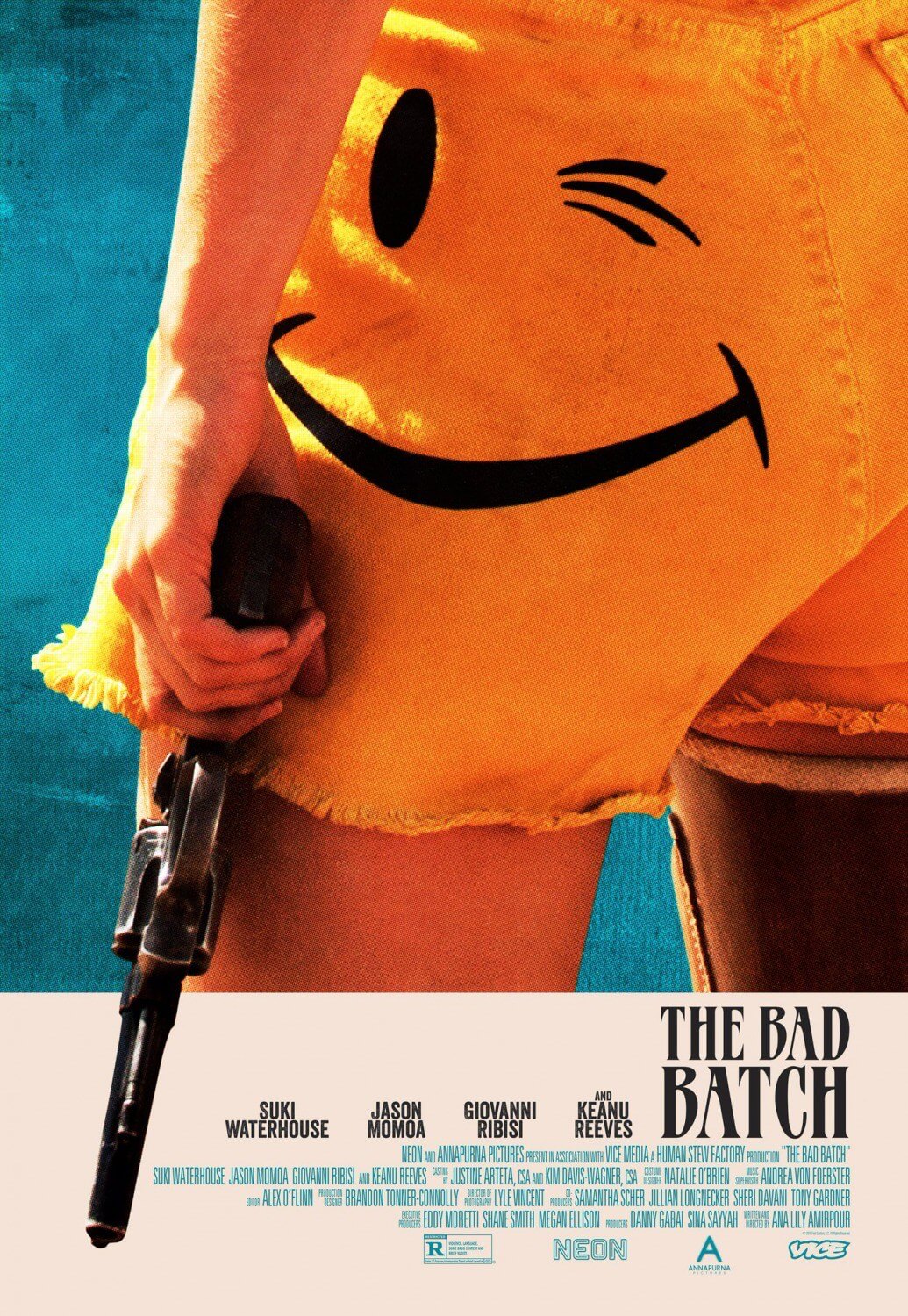 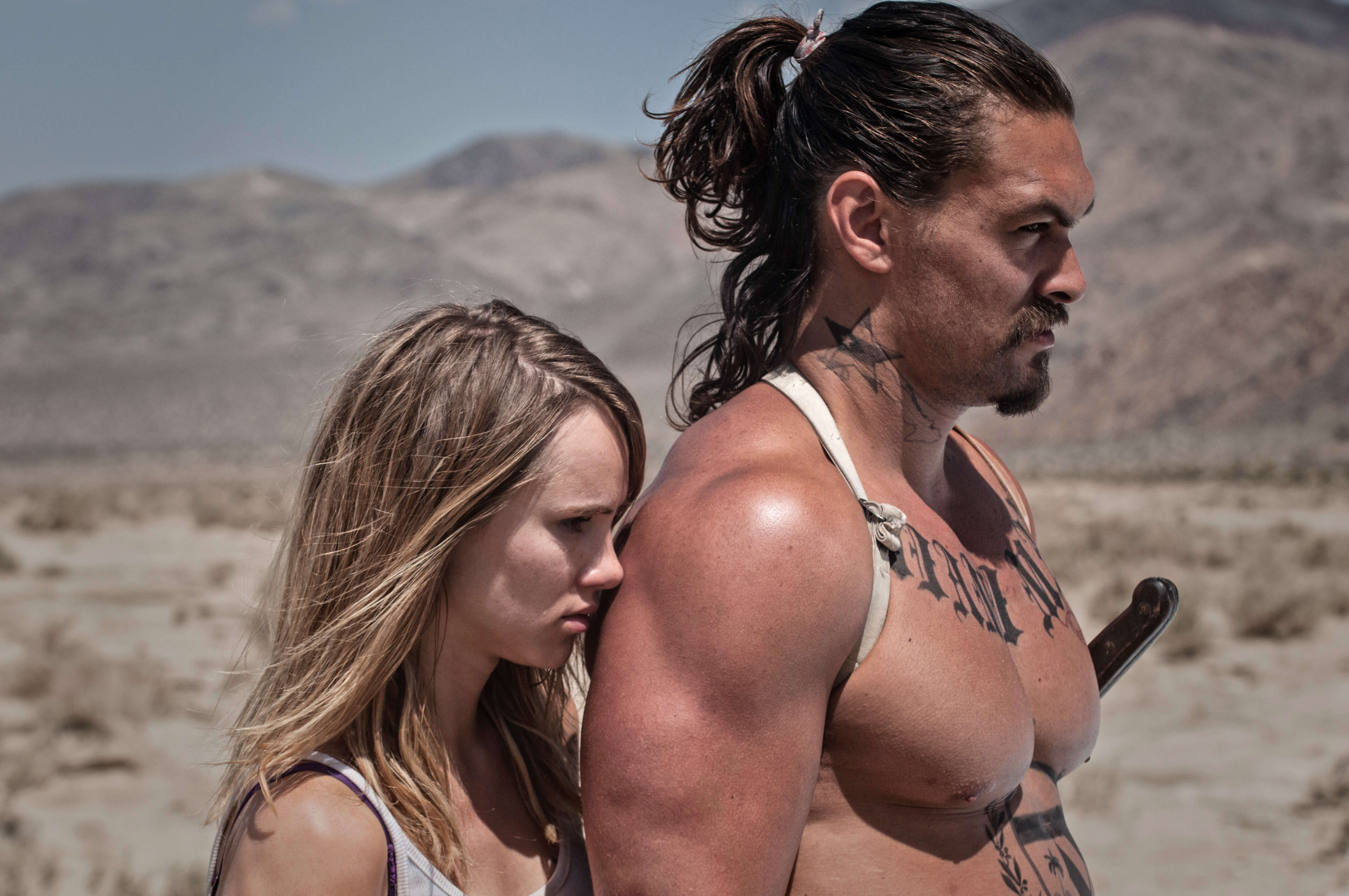 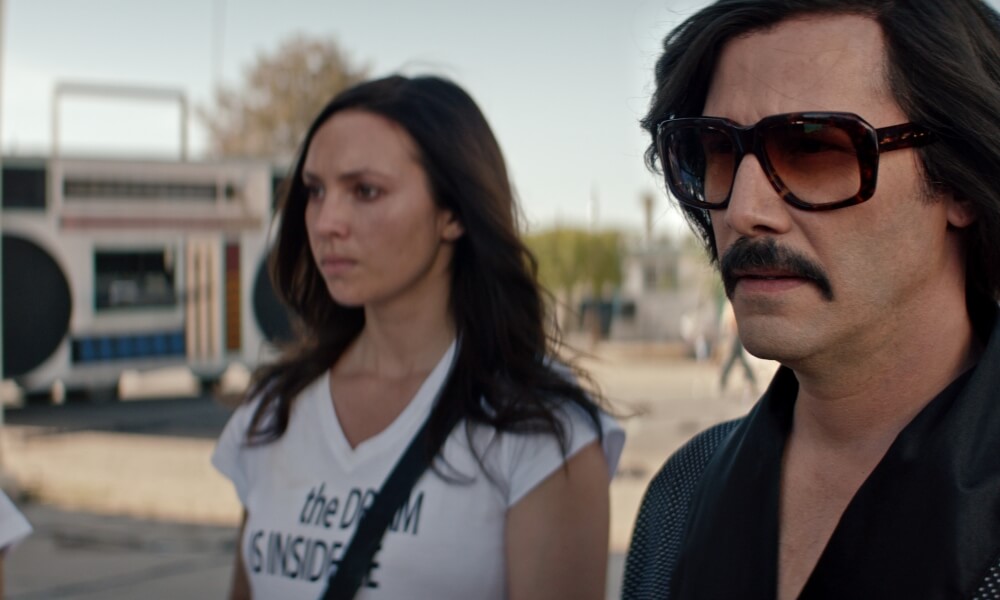