Norway-born, London-based fashion photographer and filmmaker Sølve Sundsbø has garnered respect for his otherworldly concepts, stylistic versatility and open-mindedness towards new technologies. He has shot for publications such as Italian Vogue, Love, V, Interview, NY Times, Chinese Vogue, Vogue Nippon and W Magazine. His work has been featured in numerous exhibitions, from group shows to solo displays such as “Perroquets” in 2008 and “Rosie and 21 Men” in 2013. He has produced imagery for major fashion and beauty brands including Chanel, Armani, Cartier, Mugler, Gucci, Yves Saint Laurent, Dolce & Gabbana, Louis Vuitton, Hermes, Guerlain, Givenchy, H&M, Lancôme, Estée Lauder, Sergio Rossi and Boucheron. He has directed short films for Chanel, Gucci, Lancôme, LOVE, NY Times, Nike and SHOWstudio. His NY Times piece, “14 Actors Acting” won an Emmy Award for New Approaches to News and Documentary Programming in 2011. In collaboration with W Magazine in 2012, he created and exhibited “The Ever Changing Face of Beauty,” an ambitious and ethereal piece that integrates both the natural and technologically vivid elements of Sølve’s filmmaking, which was met with immense critical acclaim. Sølve also received high praise for his images of the Alexander McQueen archive shot for the catalogue of the celebrated “Savage Beauty” retrospective at The Metropolitan Museum of Art, New York. His artwork has been included in auctions by Phillips and is held in the permanent collection of the National Portrait Gallery, London. 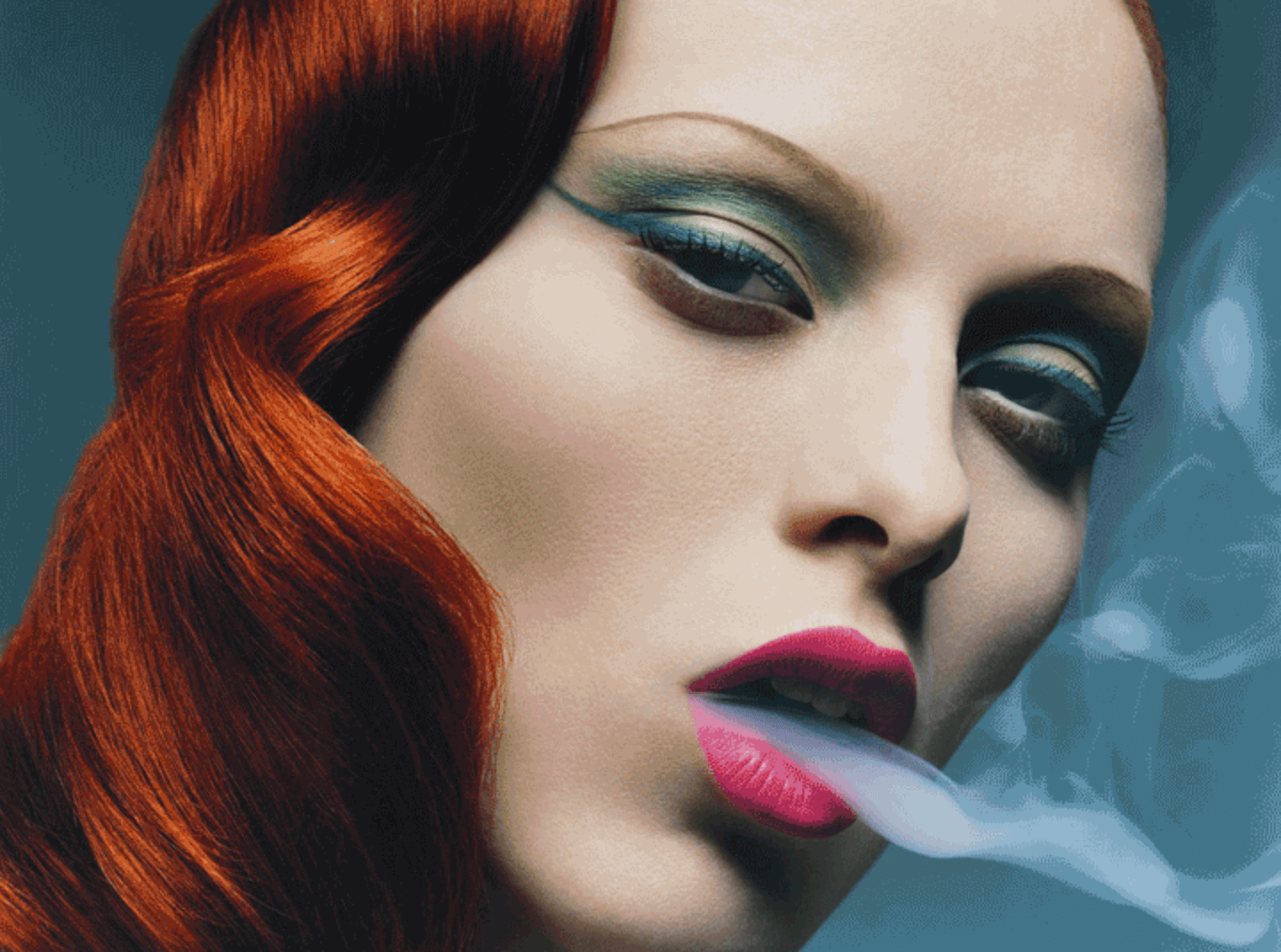 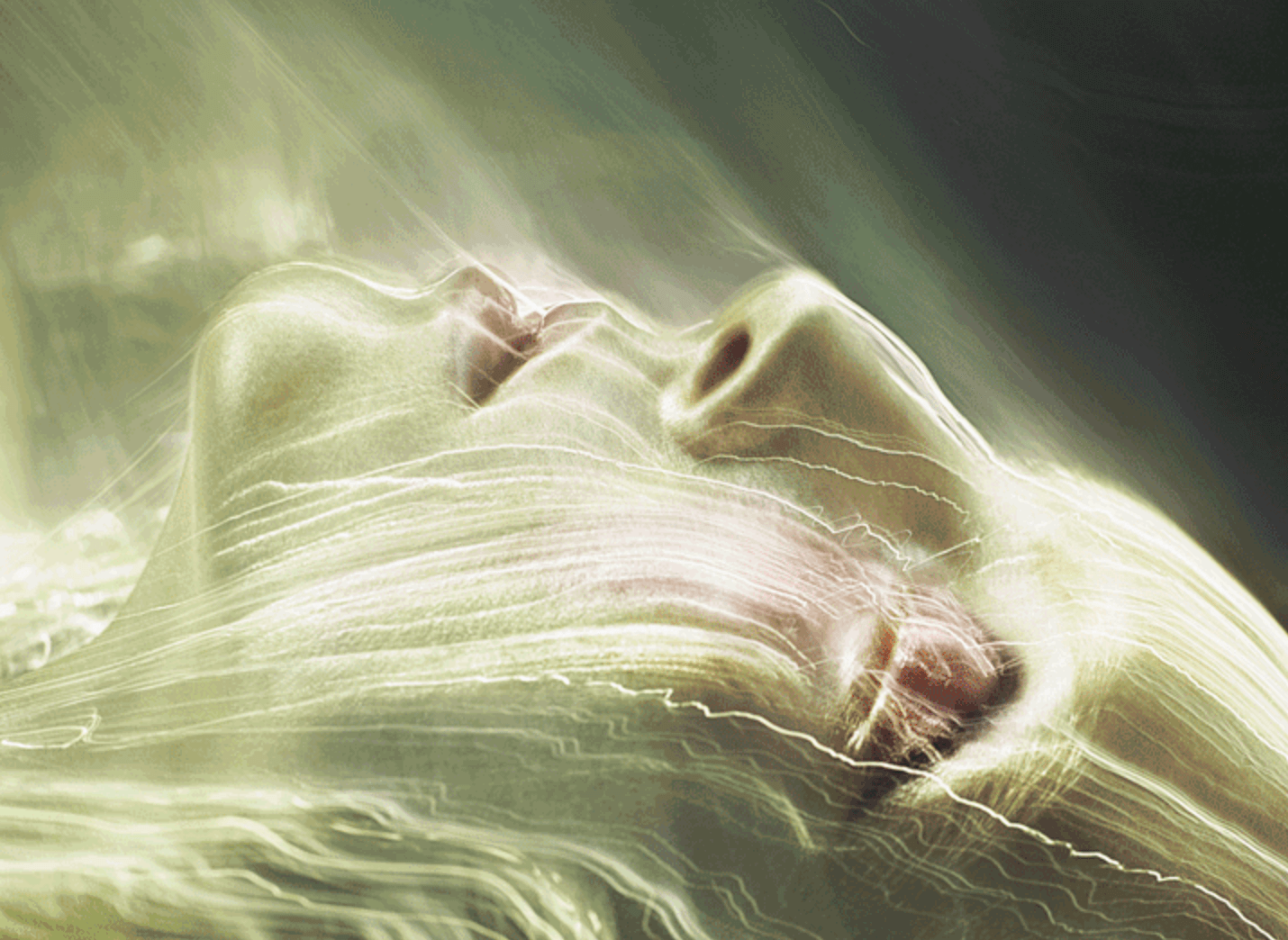