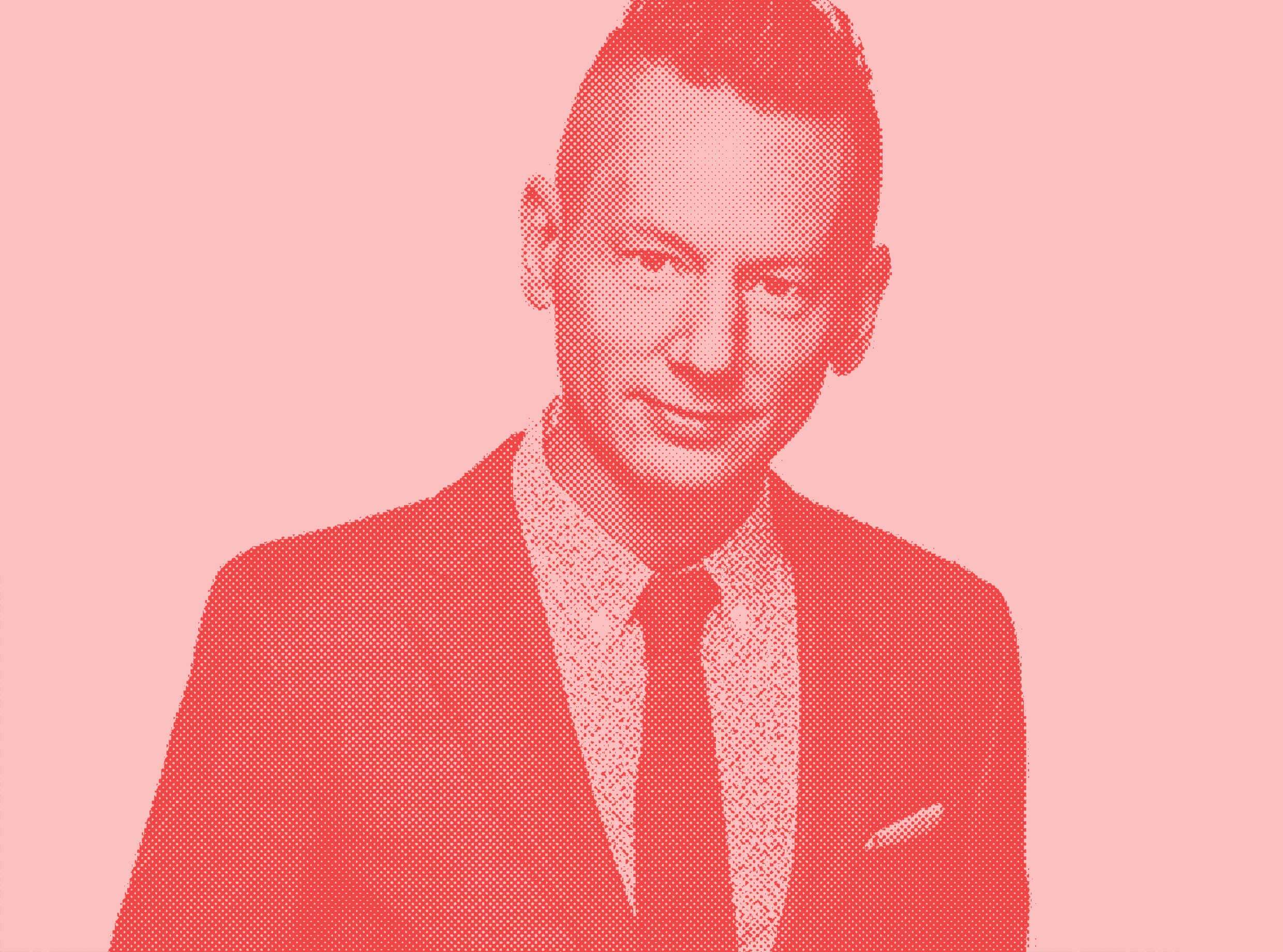 Editor in Chief of GQ Magazine

Jim Nelson has been editor-in-chief of GQ since March 2003. Nelson joined the magazine as a senior editor in 1997, editing the work of such writers as Andrew Corsello, Elizabeth Gilbert, Charles Bowden, and Michael Paterniti. Working under then editor-in-chief Art Cooper, he became executive editor in 2002 and was named editor-in-chief when Cooper retired. Under his direction, the magazine has been nominated for sixty-two National Magazine Awards and has won for feature writing, reporting, design, photography, and general excellence, the highest honor in the industry. Also during Nelson’s time at GQ, the magazine has been nominated for forty-two James Beard Awards and has won for restaurant reviews and critiques, distinguished food writing, writing on wine spirits or beer, and humor. In addition, GQ’s Taffy Brodesser-Akner won a Mirror Award in 2016 for her profile of anchorman Don Lemon. In 2016 The Daily Front Row’s fourth annual Fashion and Media Awards honored Jim Nelson with the Magazine of the Year award for GQ. Under Jim Nelson, GQ.com has undergone a significant redesign and shown some of its highest traffic growth in the history of the site, making it one of the leading destinations for men’s style content, long-form journalism, and premium video. Most recently Nelson launched ‘The Closer with Keith Olbermann,’ a twice-weekly web series offering political commentary on the 2016 election and other timely news topics. After garnering a staggering +90 MM views for ‘The Closer,’ Olbermann returns to GQ.com post-election in his new series ‘The Resistance,’ where he continues the conversation with viewers about the President elect. GQ’s growing web presence has also helped it become a leading men’s brand across a variety of social media platforms. Additionally, during Nelson’s time at the magazine, a number of GQ stories have become both small and large-scale film productions and TV series, including: Concussion starring Will Smith, the Netflix series Last Chance U and the forthcoming film Granite Mountain. Mr. Nelson has worked as both a writer and an editor, and his own writing for GQ was cited in The Best American Sports Writing 2001. From 1994 to 1997 Nelson was an editor at Harper’s, where he was responsible for the magazine’s Readings section. His writing has also appeared in The New York Times Magazine, Gourmet, and Food & Wine. Prior to his magazine career, Mr. Nelson worked as a writer/producer for CNN in Washington, D.C., and as a writer’s assistant on various sitcoms in Hollywood. Mr. Nelson graduated from the University of Notre Dame with a B.A. in American Studies. 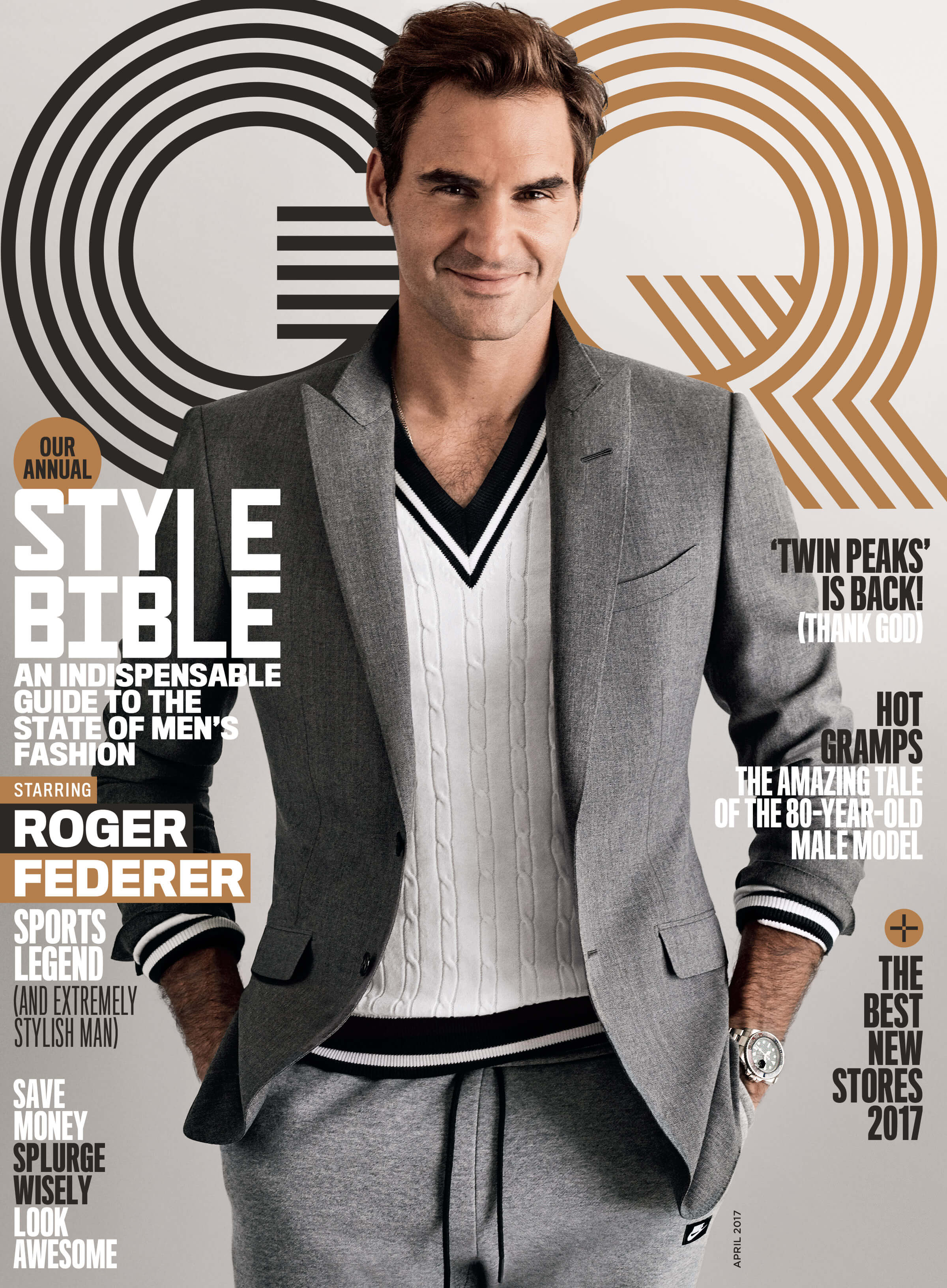 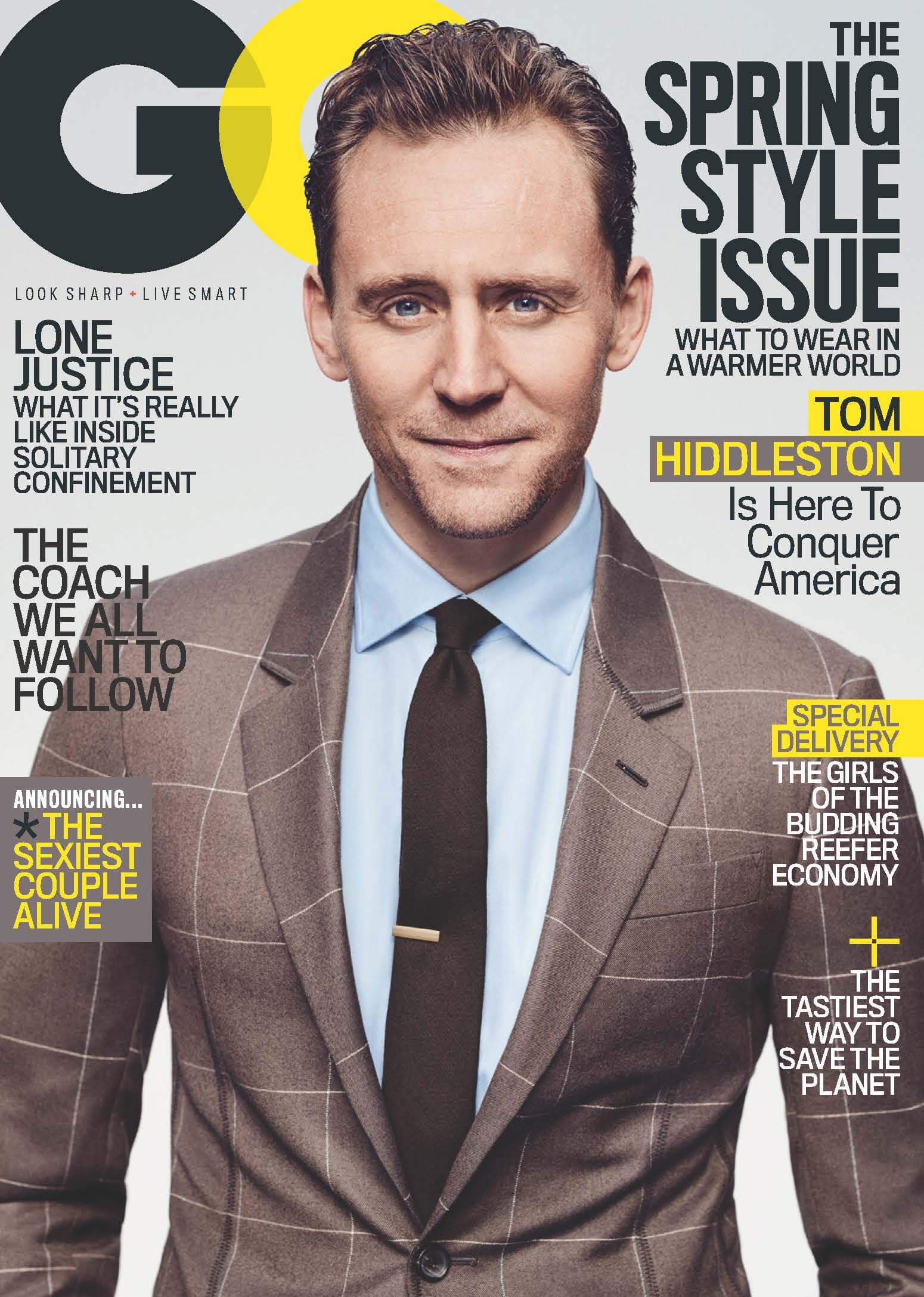