Federico Pepe was born in 1976. He lives and works in Milan. He is a unique figure in the cultural and artistic Italian landscape, where he moves with agility and extreme aesthetic coherence between various artistic forms. Advertising, Artist, Graphic Designer, Video Maker. Executive creative director of the DLVBBDO Multinational Communication Agency. In 2006 he founded in Le Dictatuer, an editorial project and an independent exhibition space based at Via Paisiello 6 in Milan, for which he has been the editor of editorial and artistic plan for over 10 years. He exhibited his works and projects at MOMA Library and Family Business in New York, at TATE MODERN in London, at the Palais de Tokyo in Paris, at the Trienniale of Milan and in many others private galleries. Over the years he collaborated with famous artists such as Maurizio Cattelan, Pierpaolo Ferrari, Nico Vascellari, Jacopo Benassi and designers such as Patricia Urquiola with whom he has signed two collections (CREDENZA 2016, MISCREDENZA 2017). 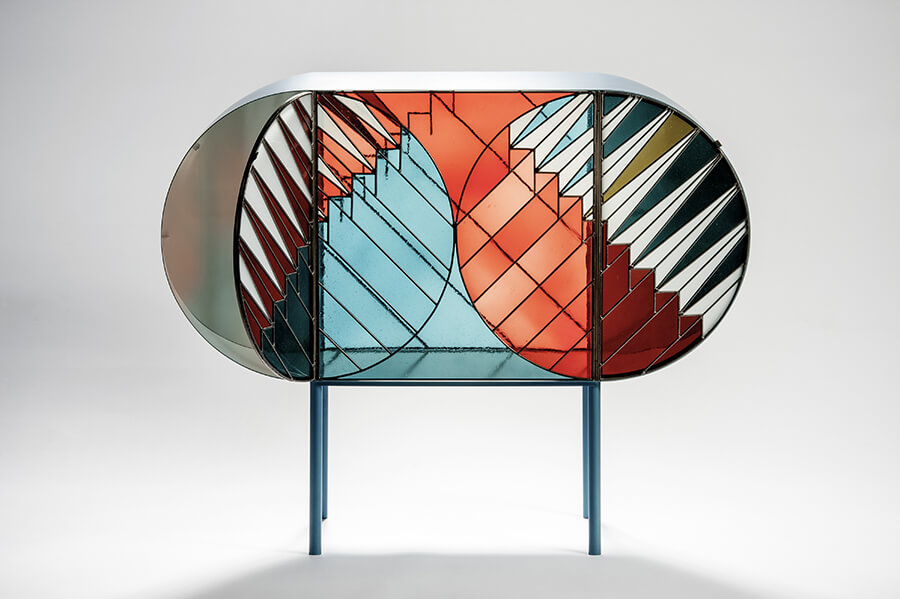 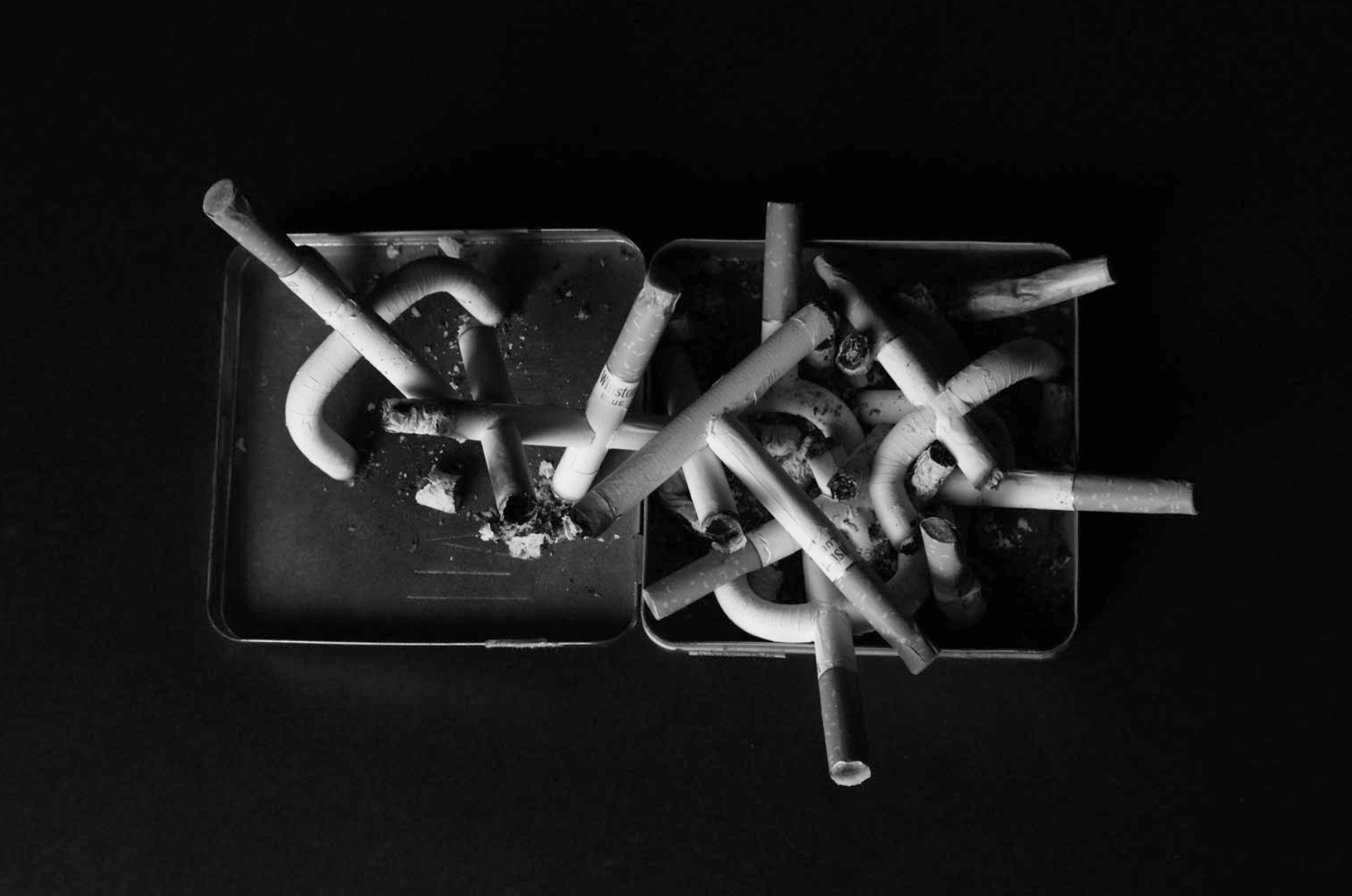