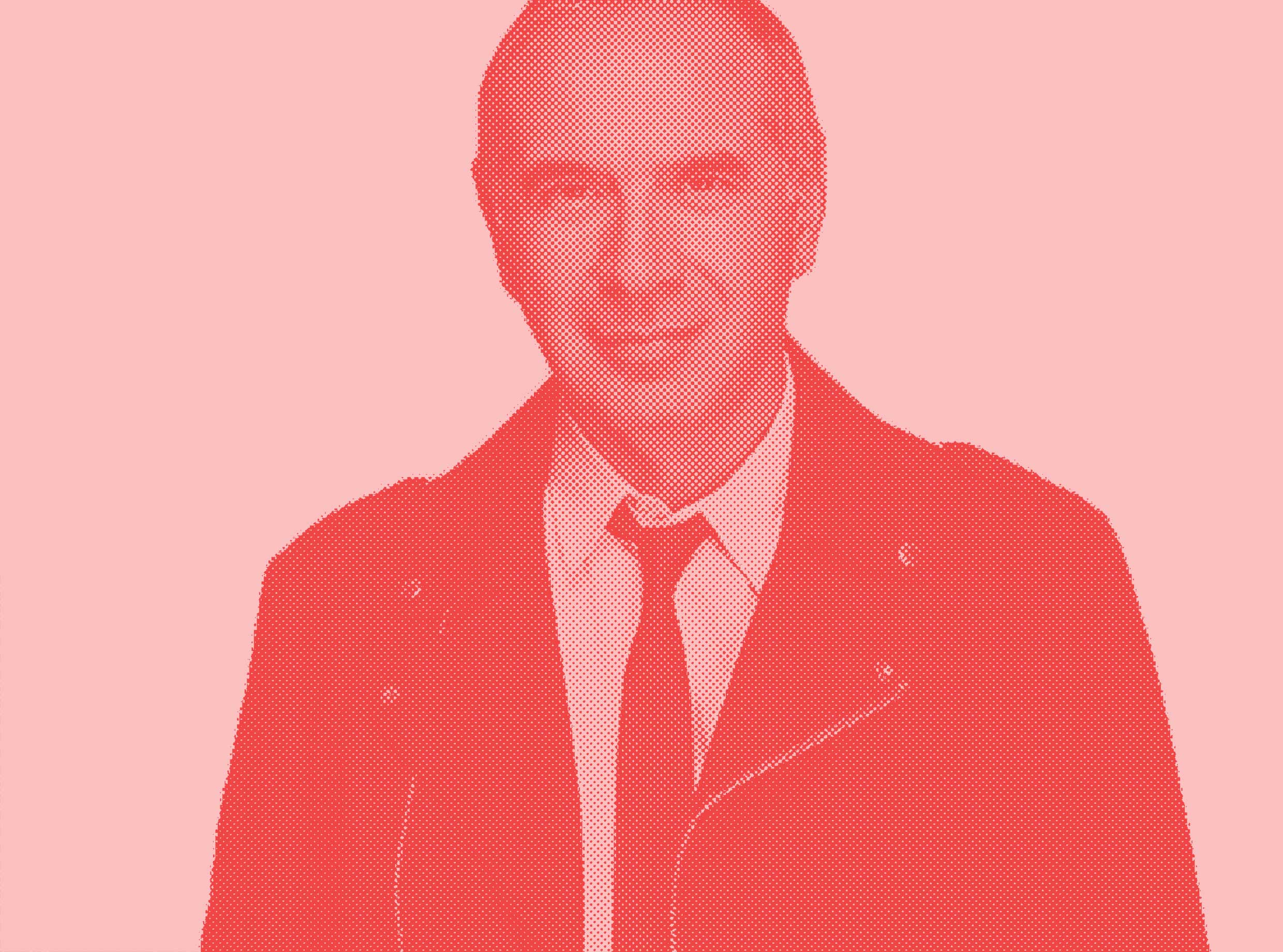 President of the Italian Fashion Chamber

A person of interest in international fashion industry, Carlo Capasa is the President of the Italian Fashion Chamber, the association that brings together Italian fashion companies, with the aim of promoting in to the world the excellence of Italian fashion Industry. Appointed for the first time as a director of the Italian Fashion Chambe in 2010 and elected President in 2015, Capasa, chosen with the aim of relaunching the Association, focused his strategic vision on three pillars: sustainability, digitization and New brands. Carlo Capasa was born in Lecce, Puglia and after studying he moved in Milan, where he worked for FTM, managing the distribution of various brands including Basile, Callaghan, Complice, Walter Albini and Issey Miyake. In the early 1980s, Capasa was appointed Creative Director of Zamasport Spa. With Zamasport he decided to create a Joint Venture, serving the role of Chief Executive Officer between 1984 and 1988 and launching the Romeo Gigli brand. Always in Joint Venture with Zamasport in 1993, he created a company destined to distribute Gucci brand women’s collections, under the creative direction of Tom Ford. The structure was then integrated into the Gucci Group in 2001. Until March 2016, when the company was sold to a Japanese Group, Carlo Capasa served as Managing Director of Costume National, the Maison that he founded with his brother Ennio Capasa in 1986. 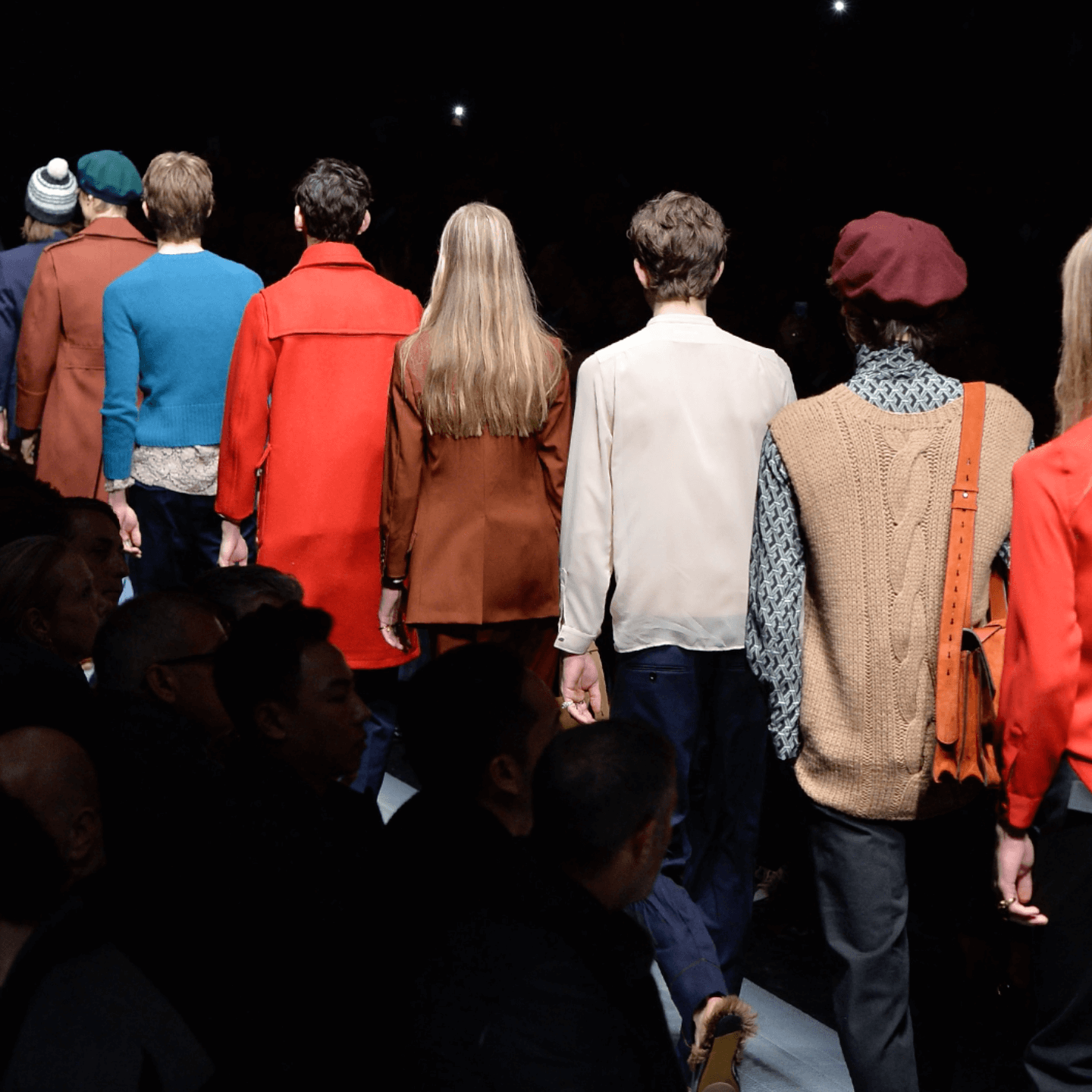 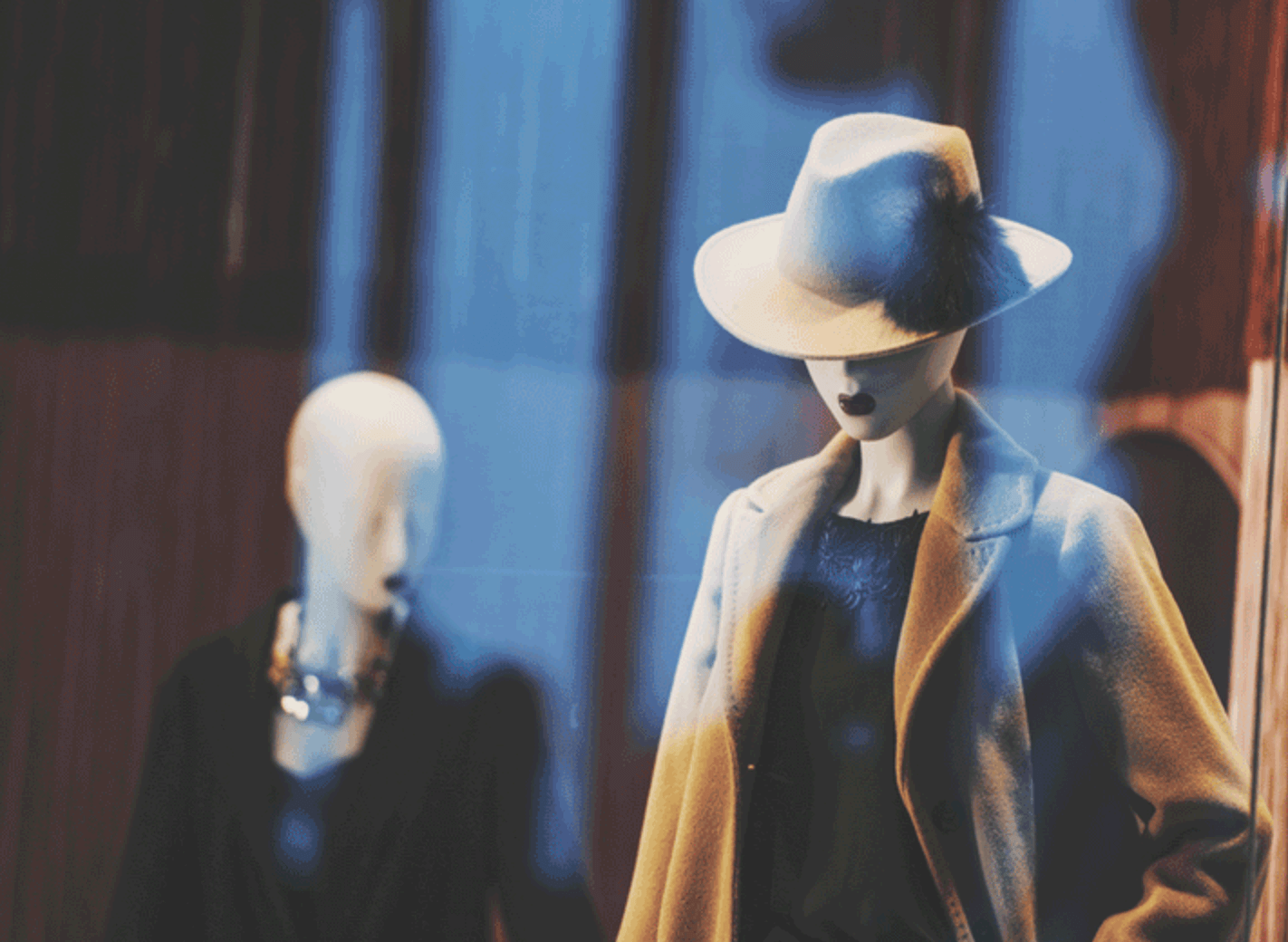