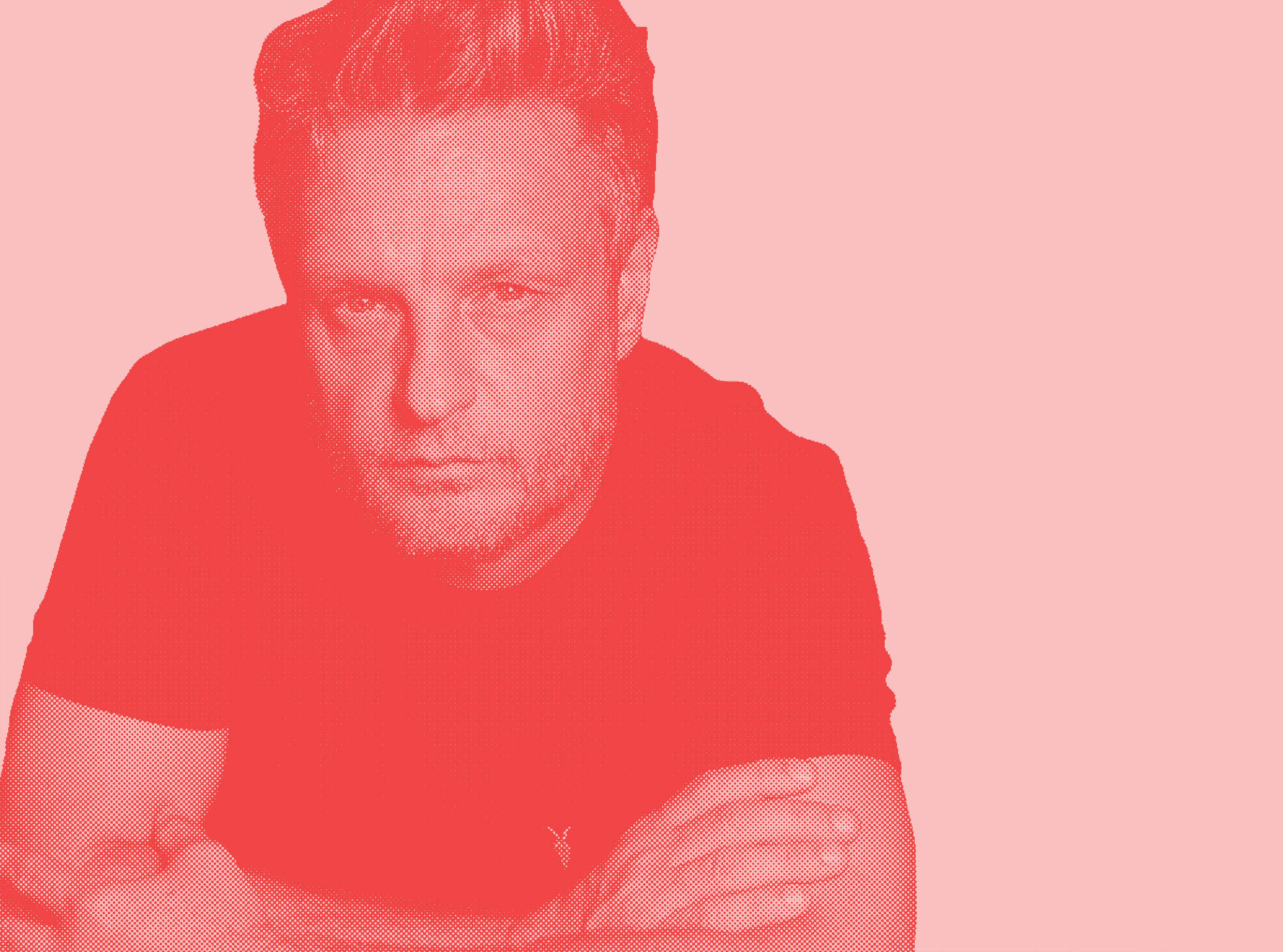 Rankin is a british photographer, publisher, film director and humanitarian. With a portfolio ranging from portraiture to documentary, he has shot The Rolling Stones, David Bowie and The Queen to name only a few.

Having co-founded in 1992 the magazine Dazed & Confused, he has remained a prevalent force in publishing and has over 42 photography books to his name.

In 2002 Rankin was awarded an Honorary Fellowship by The Royal Photographic Society, and in 2009 he undertook the biggest project of his career: Rankin Live, a mammoth, interactive exhibition, internationally renowned.

After Dazed & Confused, in 2011 Rankin returned to magazine, founding the biannual fashion and culture magazine the Hunger. In the same year Rankin founded Collabor8te, a innovative Film Production for emergin filmmaking talent